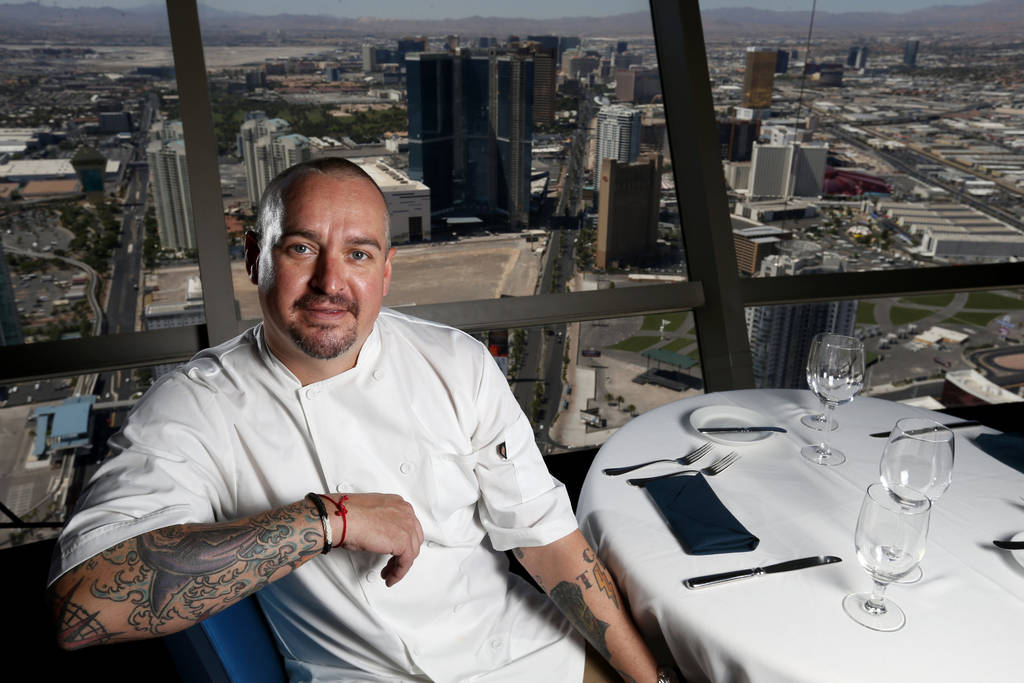 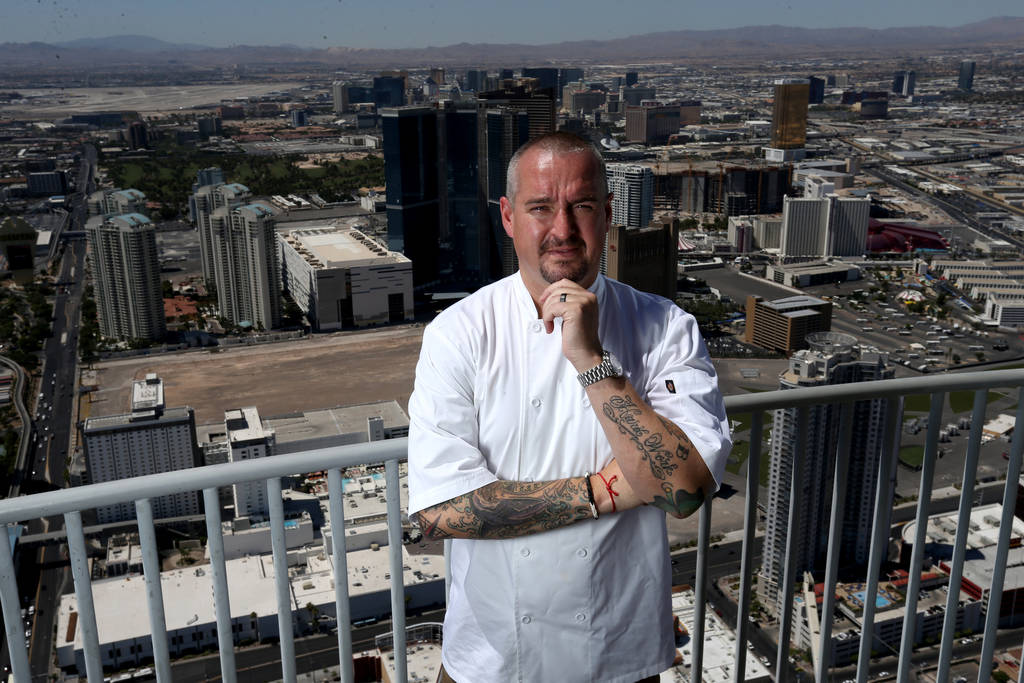 Justin Kingsley Hall has left the executive chef position at The Kitchen at Atomic to focus on a new Arts District restaurant set to open this summer. He’s working with Kim Owens, formerly of the Del Frisco’s Double Eagle Steakhouse chain, to develop a space at 1214 S. Main St., into what Owens calls “a neighborhood social house environment with lots of great shareable items and upscale comfort food.” In addition to revamping the menu at Atomic, Hall helped open Sparrow + Wolf, operated the SLO-Boy pop-up in the parking lot of Dino’s Lounge and worked in both the Las Vegas and L.A. Comme Ca locations.

In the meantime, the Kitchen at Atomic has announced Jackson Stamper will take the reins in the back of the house. He comes to Las Vegas from New York City, where he’s spent the past five years as executive chef at the critically acclaimed Employees Only. He’s promising customers “the same outstanding service and value” but teases, “I think they will be pleasantly surprised with what I’m planning for the menu.”

While it was announced that tickets for the annual Vegas Uncork’d would go on sale Tuesday, a peek at the website said the release has been changed to Wednesday. For information on the events of the food fest planned for May 9-12, visit vegasuncorked.com on or after Wednesday. Presumably.

The original Omelet House at 2160 W. Charleston Blvd. is celebrating its 40th anniversary this month. To mark the occasion, the iconic restaurant is offering customers 50 percent off their entire checks on Tuesday at all three Omelet House locations.

Cousin’s Maine Lobster is opening an outlet Wednesday in the Smith’s Marketplace store at 9710 W. Skye Canyon Park Drive. The opening will be celebrated with a Champagne bottle sabering and toast at 4 p.m. and gift-card giveaways at 4, 5 and 6 p.m. The celebration will continue Thursday at that store and the one at 8525 W. Warm Springs Road, which also has a Cousin’s, with giveaways at noon, 2, 4 and 6 p.m.

After more than two decades, Fellini’s Ristorante Italiano at the newly rechristened Strat will close in April to make way for a new concept. The move will follow the opening of the new BLVD & Main Taphouse next month.

In other Strat news, parent company Golden Entertainment has eliminated the position of corporate executive chef, most recently held by local fine-dining veteran Johnny Church. The company currently has no plans to replace Church, who previously served as executive chef of Aureole and has worked for top Las Vegas chefs such as Rick Moonen, Andre Rochat, Jean Joho and Michael Mina. Church is keeping tight-lipped about his next move.

Mark your calendar now for this year’s Las Vegas Restaurant Week. The event, which gives foodies the chance to experience specially priced meals at some of the city’s top restaurants while raising money for local food bank Three Square, will once again last more than a week, running June 17-28. Over those 12 days, restaurants across Southern Nevada will offer prix fixe menus ranging from $20 to $80, with a fixed portion of the cost going to Three Square. Last year’s Restaurant Week raised more than $230,000, which provided approximately 690,000 meals for food-insecure residents of Southern Nevada.