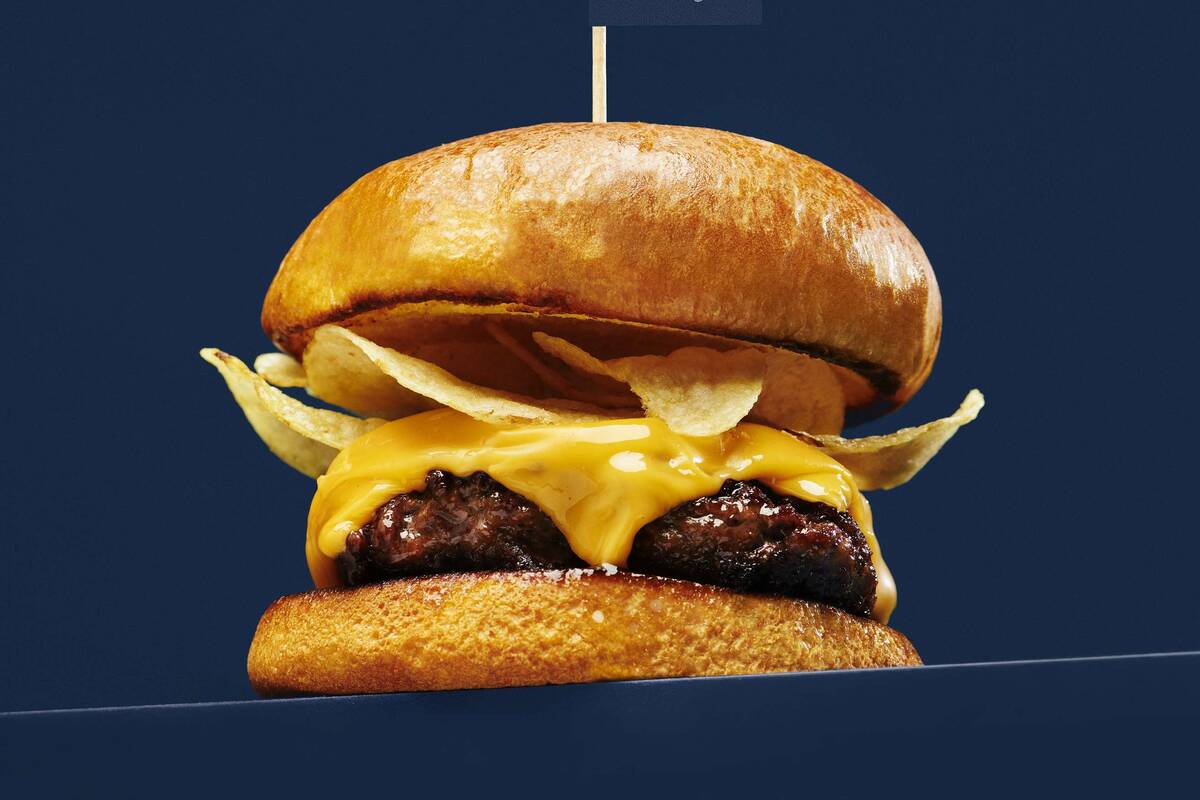 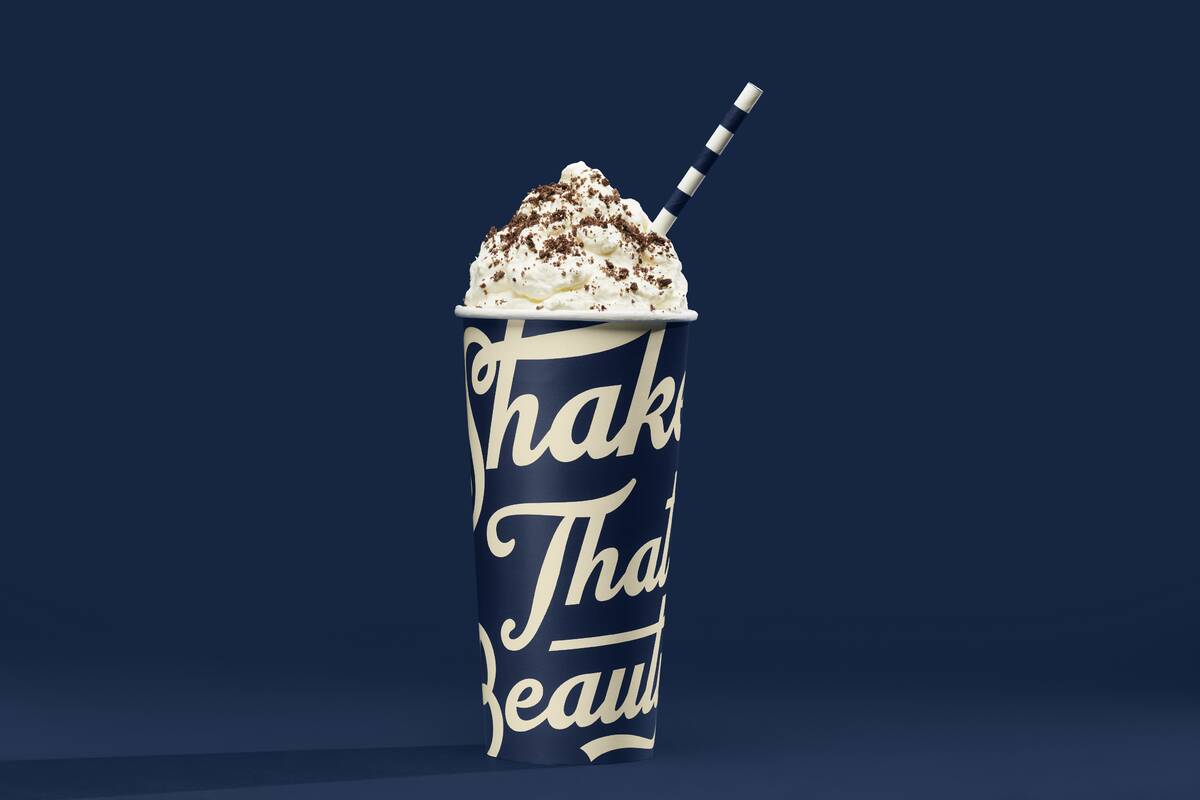 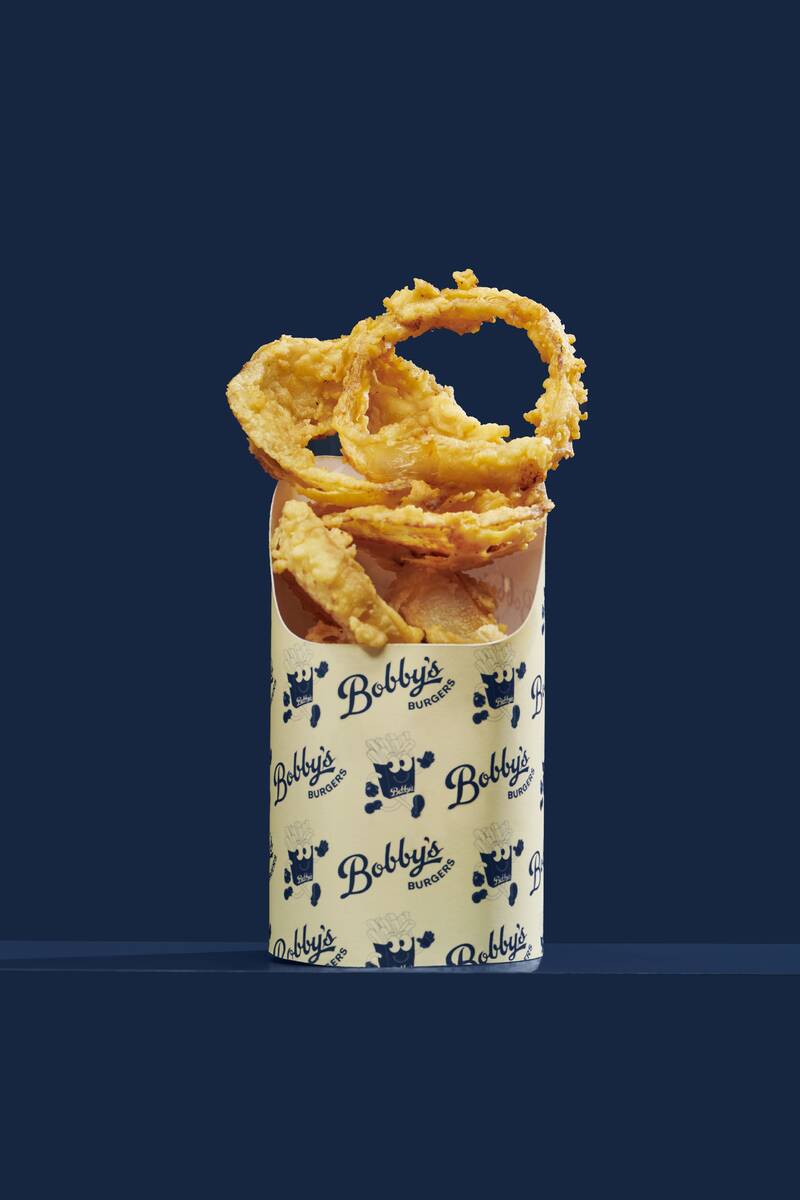 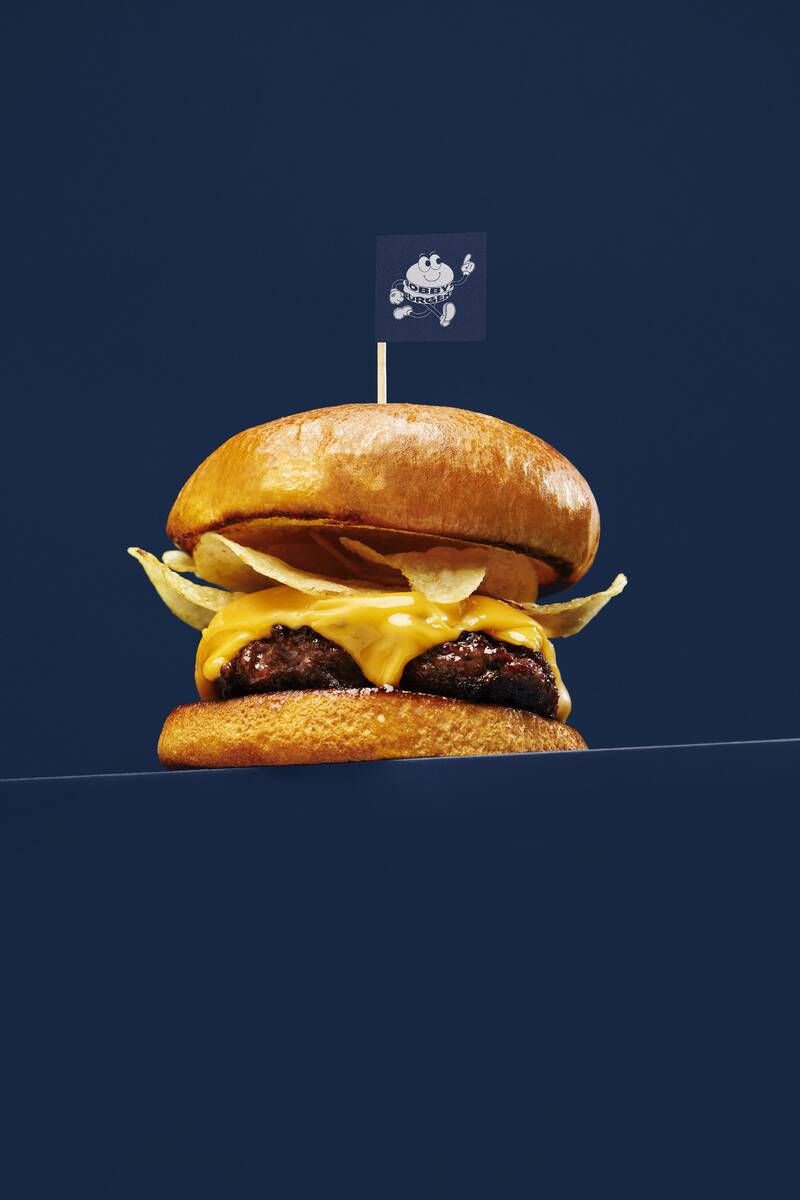 Celebrity chef Bobby Flay’s Bobby’s Burgers at Caesars Palace will be joined in the next few months by locations at Harrah’s and Paris Las Vegas.

Flay is known for fine-dining restaurants and also for his fondness for burgers, which is reflected at Bobby’s Burgers with such menu items as the signature Crunchburger, which is topped with bacon, American cheese and potato chips; the Bobby Blue + Bacon Burger, with blue cheese; and Bobby’s Veggie Burger; along with fries and onion rings, dipping sauces, milkshakes and beer. The Harrah’s location also will serve breakfast.

Caesars Palace also is home to Flay’s Italian restaurant, Amalfi, which replaced his longtime Mesa Grill. He had a Bobby’s Burger Palace at CityCenter until it closed earlier this year and the fast-casual chain was rebranded Bobby’s Burgers. The Harrah’s location, which will be in the Fulton Food Hall, is expected to open by December, and the one in Le Boulevard at Paris Las Vegas in March.