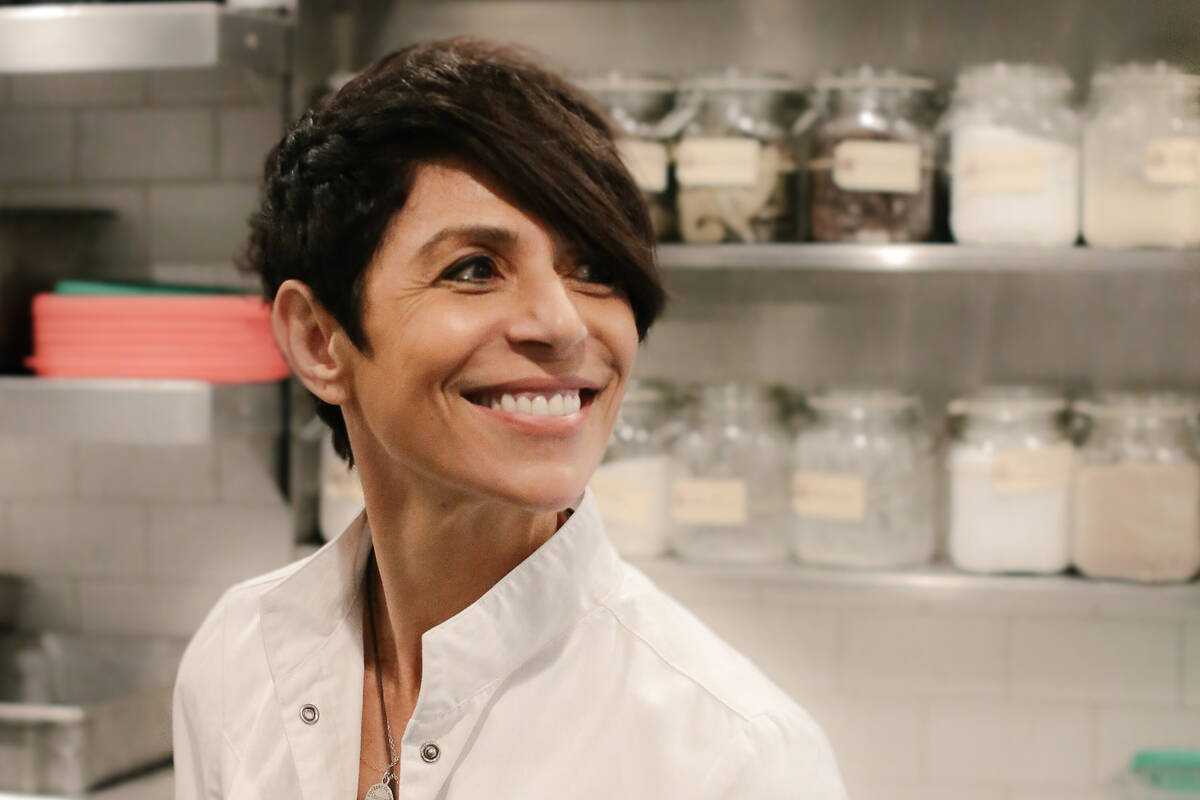 Celebrated chef Dominique Crenn of Atelier Crenn in San Francisco has decided not to open a restaurant in The Sundry food hall taking shape at the UnCommons development in southwest Las Vegas. (UnCommons)

The celebrated chef-owner of Atelier Crenn in San Francisco, and the only U.S. woman chef to hold three Michelin stars, will not be opening a restaurant in The Sundry food hall taking shape at the UnCommons development in southwest Vegas.

Patric Yumul, CEO of TableOne Hospitality, the creator of The Sundry, released this statement to the Review-Journal:

“With several new projects on the horizon, Chef Dominique Crenn has decided to pause her plans to open La Madrina at The Sundry. She will spend 2023 focusing on Atelier Crenn and international projects. We wish her all the best and hope to work together in the future. Plans for the space will be announced soon.”

La Madrina was to have been a plant-based taco spot showcasing organic ingredients and global flavors and traditions, with tequilas and mezcals taking a star turn at the bar.

As first reported by the Review-Journal, The Sundry, set to open this spring with its own street entrance at UnCommons, encompasses two full-service restaurants, a dozen other food and drink purveyors (with menus via QR code), a common kitchen (with chef’s table), a central bar, a communal dining area and outdoor spaces, across 20,000 square feet.

Highlights from the hall

Some of the concepts previously announced for The Sundry:

■ Kowbird — Chef-owner Matt Horn has been widely praised for the original Kowbird in Oakland, California. Look for chicken and waffles, a Korean fried chicken sandwich and a smoked barbecue fried chicken version.