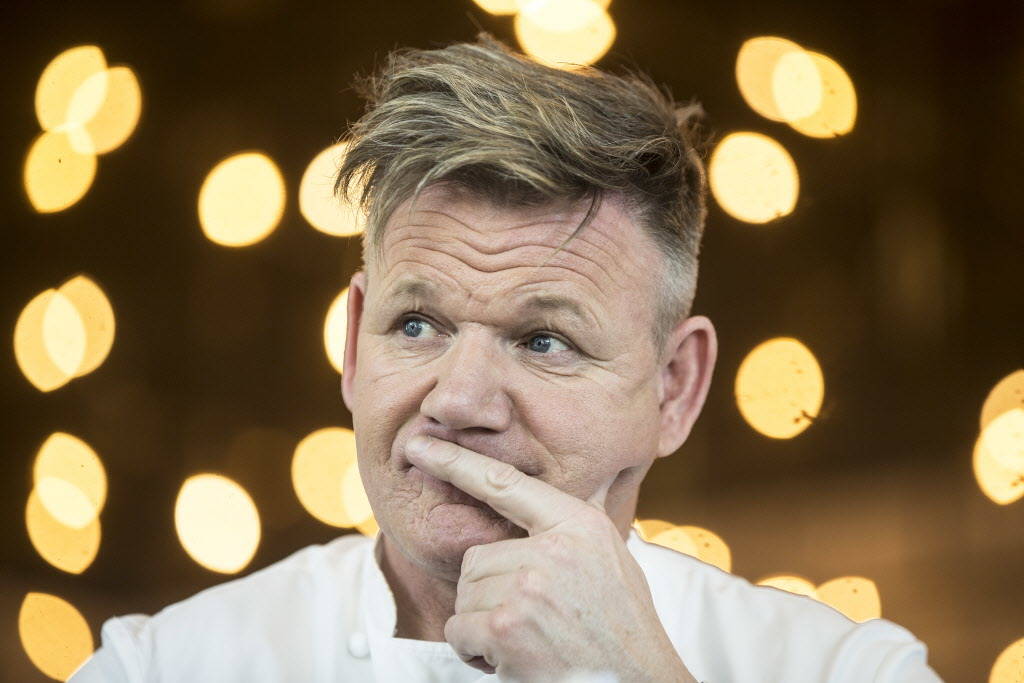 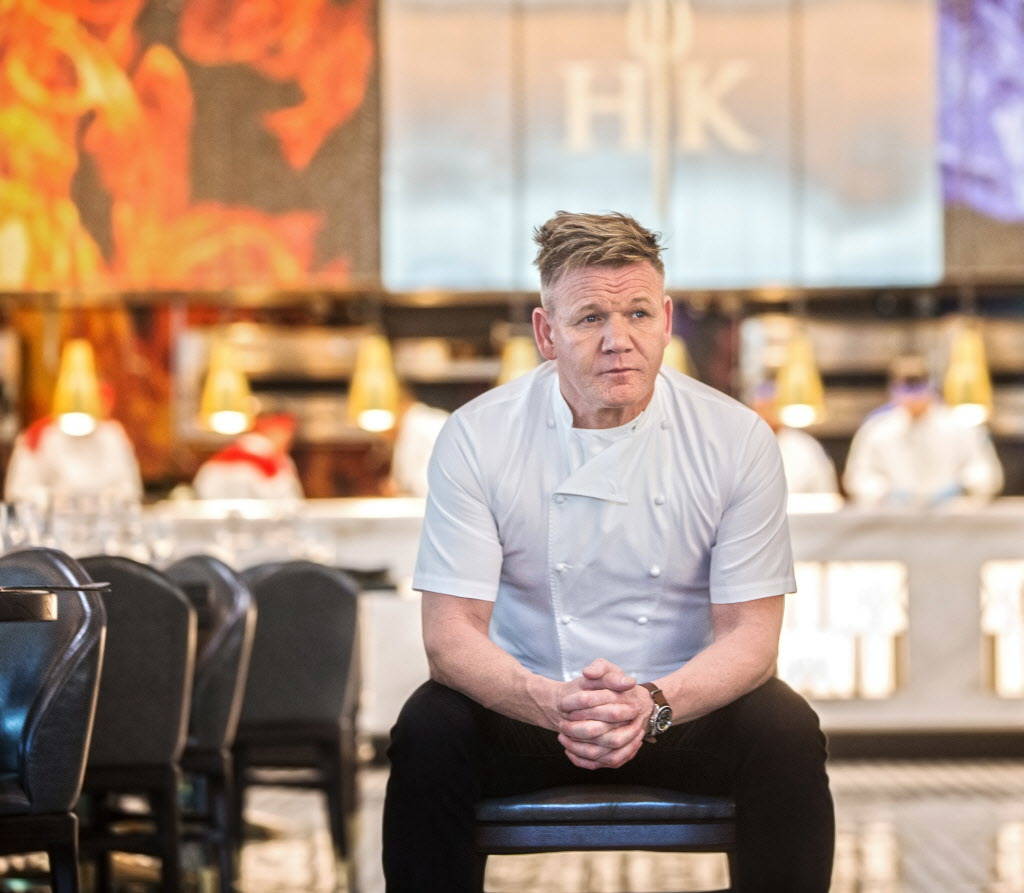 Las Vegas is well represented in the current crop of TV cooking competitions. On last week’s season premiere of “Master Chef,” UNLV student S.J. Yun made it through the auditions and was offered an apron by both Gordon Ramsay and Aaron Sanchez, allowing him to choose which chef would mentor him through the competition. (He chose Ramsay.) You can follow his progress on Wednesday’s episode, which airs from 8-10 p.m on Fox. And keep your eyes peeled later in the season for a return appearance by Las Vegas local and season seven winner Shaun O’Neale.

In the meantime, Golden Entertainment’s corporate executive chef John Church, who has worked at some of Las Vegas’ top restaurants, competed on Tuesday night’s episode of “Chopped.” Friends and loved ones cheered him on to victory at a viewing party at PT’s Ranch on Durango Drive.

Next week, another local chef tackles the “Chopped” mystery basket. Yuri Szarzewski of Eatt on Sahara Avenue and the new French fine dining spot Partage on Spring Mountain Road will compete on the June 12 episode, which will feature guest judge Martha Stewart. Also, I call Martha Stewart a “guest judge.” After seeing last night’s episode, it looks like “new judge” might be more appropriate. Partage will host a viewing party and offer a special $75 five-course menu that evening, starting at 8:30 p.m.

While the official grand opening date hasn’t been announced, Chinatown’s Mordeo Boutique Wine Bar is said to be in the final stages of prep and ready to start seating customers next week as part of a soft opening. The project will feature Spanish and Latin small plates by chef Khai Vu (District One, Le Pho) and a wine list curated by master sommelier Luis de Santos. Curious foodies who drop by 5420 Spring Mountain Road after Monday should have a good shot at being among the first to dine there.

Two anniversaries in one

595 Craft and Kitchen, 4950 S. Rainbow Blvd., will celebrate its first anniversary from noon to 5 p.m. Saturday with a bottle share and prizes, and is partnering with Joseph James Brewing Company to unveil the brewery’s 10th-anniversary beer, plus sours and stouts.