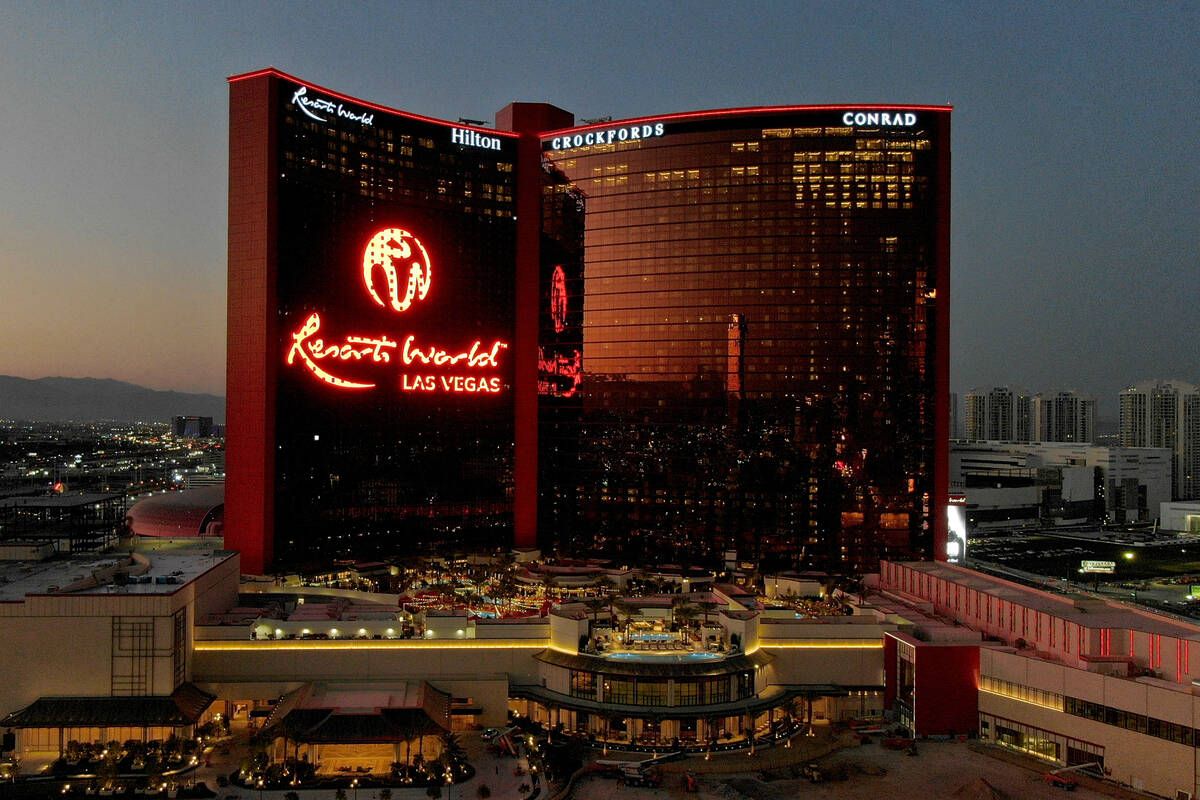 Restaurant Marigold has closed its doors just five months after it opened inside of Resorts World.

Resorts World opened on June 24 with more than 40 bars or restaurants, including Marigold. Marigold billed itself as a new American concept with burgers and a heavy emphasis on lobster.

Resorts World will announce in the coming weeks a new restaurant that is set to open in the spring, Rutkin said.

It’s unclear why Marigold closed soon after its debut. Rutkin referred additional questions to representatives for Gen3 Hospitality, Richardson’s Las Vegas-based hospitality company. Emails to those representatives and the company were not returned.

Marigold’s website made no reference to its closure as of Wednesday afternoon, though a phone call to the restaurant Wednesday generated an automated response stating it was not a working number.

Richardson’s other restaurants include Holsteins Shakes and Buns at The Cosmopolitan of Las Vegas; Haute Doggery and Flour & Barley, both at the Linq Promenade; and Elephant Bar Restaurant in Albuquerque, New Mexico.