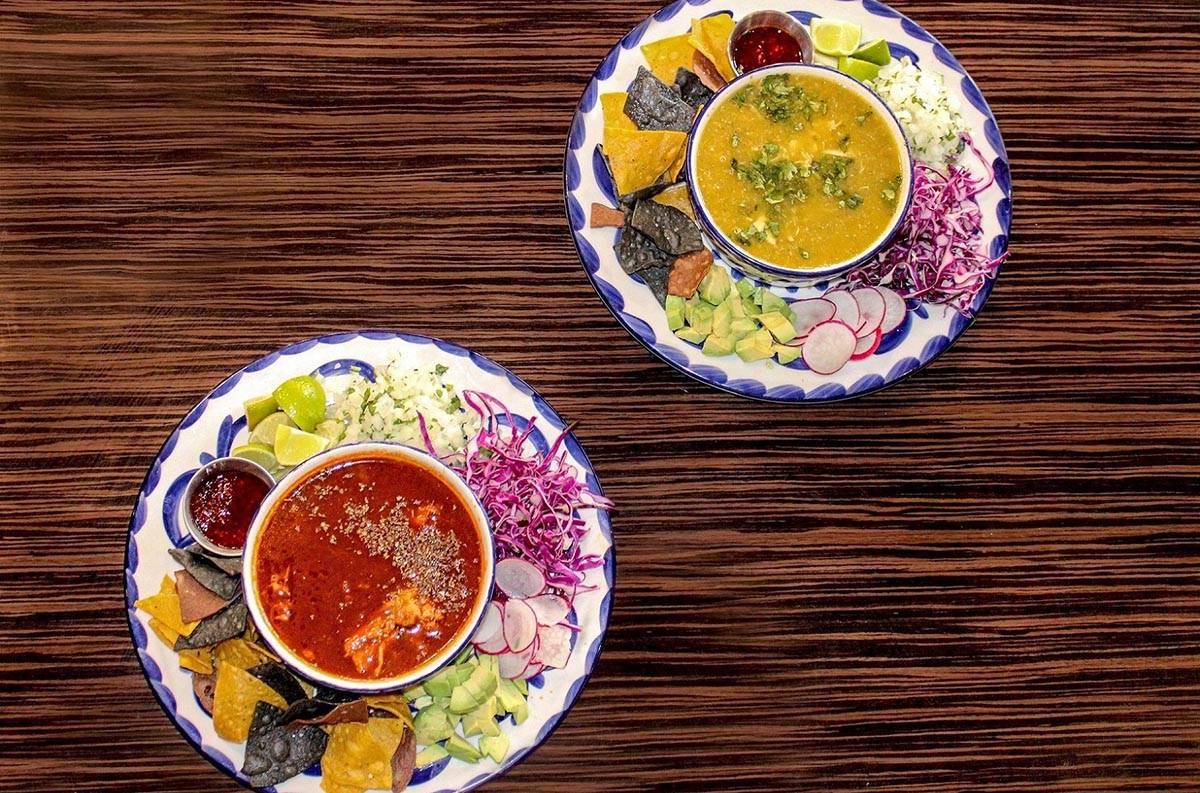 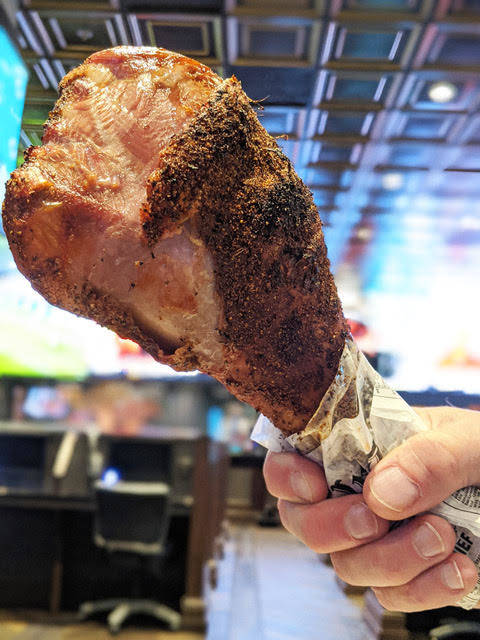 In recognition of January as National Soup Month, El Dorado Cantina at 3025 Sammy Davis Jr. Drive and in Tivoli Village is offering its pozole, regularly priced at $14, for $9 through the end of the month. The smoky red pozole is roasted pork with hominy, onions, cabbage, radish, avocado, oregano and lime, while the new green pozole is seasoned pulled chicken with hominy and the rest. Both are served with tortilla chips and roasted arbol salsa. eldoradocantina.com

El Luchador to open next week

Hooper Hospitality Concepts, the team behind Locale at 7995 Blue Diamond Road, will open El Luchador Mexican Cantina & Kitchen next week at 7825 Blue Diamond Road, in the same complex. Aaron Bryan, who will lead the culinary team, has worked at Caesars Palace, the Four Seasons and The Cosmopolitan of Las Vegas. luchadorlv.com

Boston’s Fish House on the way

Hiring began Tuesday for the new Boston’s Fish House and Bar in Tivoli Village, which is expected to start serving about Jan. 21. Chef Francesco De Furia, whose local experience includes time at the former SLS Las Vegas, Wynn Las Vegas and Station Casinos, will lead the kitchen. The restaurant will occupy a space that was intended to house another seafood spot, SeaBream, which never opened because of the pandemic. Boston’s owner Nicholas Sord, who also runs Boca Park breakfast spot Sunny Side Up, said the decision to focus on seafood was to give the neighborhood something it was missing.

Giant turkey legs are back

Disneyland may remain closed, but lovers of giant turkey legs still can get their fix at the Golden Circle Sports Book at Treasure Island. Returning to the menu after being offered as a special, the 26-ounce roasted legs are $10.95 each, and will be available on weekends, while supplies last.

Brando’s Sports Bar, 3725 Blue Diamond Road, has been sold and is expected to close this week. While gaming already had been removed, owner Anthony Brandonisio is keeping the doors open while he sells the rest of his food and beverage inventory and some memorabilia on the walls. A spokeswoman said the decision was not pandemic-related, and that Brandonisio is hoping to find a new location.

Bella Vita, the Italian spot at The District at Green Valley Ranch in Henderson, is planning a second location that will bring its house-made pastas to the Southwest valley. While specifics are still under wraps, we’re told Bella Vita Blue Diamond will debut sometime in the spring.

A representative of MGM Resorts International has confirmed that Nine Fine Irishmen and Broadway Burger Bar & Grill at New York New York are temporarily closed. And Morimoto at MGM Grand, which had been closed, is scheduled to reopen Friday and will be open from 5 t0 10 pm. Fridays and Saturdays for the time being.

The Henderson location of Golden Corral has closed permanently.