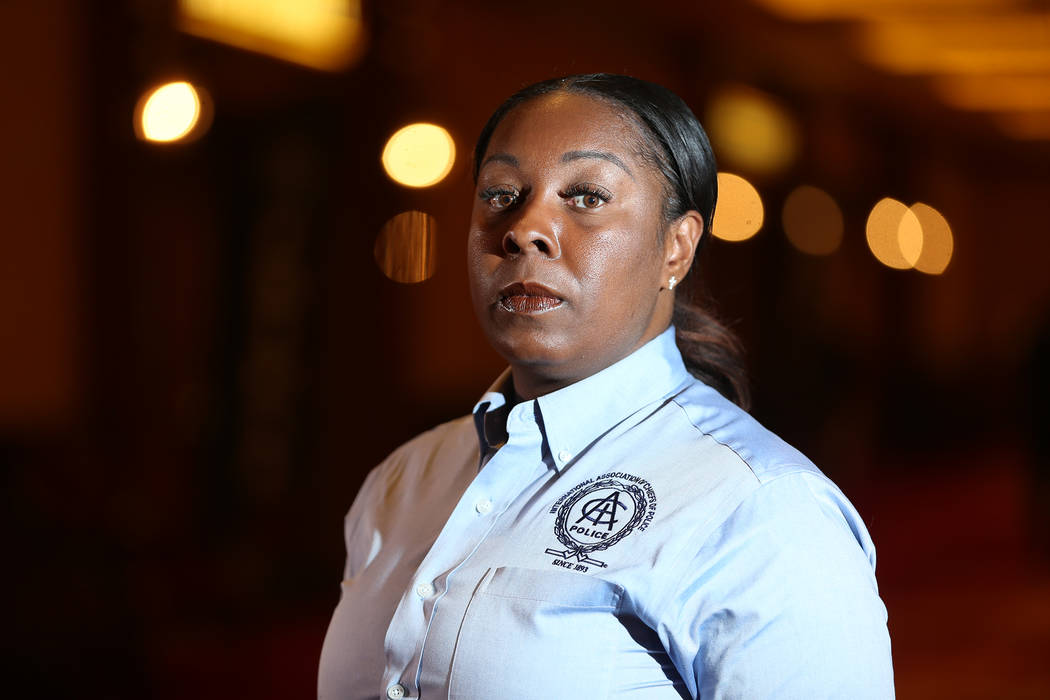 Her departure came after a weekslong leave from the department. Neither Watson nor her attorney could immediately be reached for comment Thursday.

Last week, city officials moved Watson from paid leave to unpaid leave after she missed a three-week opportunity to sign a separation agreement with the city that would have required her to resign next month.

The city afforded Watson and her attorney, Marc Cook, an opportunity to present a counteroffer to the original separation agreement.

In an email to City Attorney Nicholas Vaskov on Monday, Cook said Watson wanted to continue as chief “without being harassed, conspired against, restricted based on backroom retaliatory deals and with no further discrimination.”

Cook also called for a stop to “the false and defamatory comments and hostile work environment” that have affected her ability to do her job.

“This improper conduct and corruption has violated Chief Watson’s rights and impeded her ability to perform her job for the community,” Cook wrote. “This can no longer be tolerated with impunity.”

If she had signed the original separation contract, Watson would have received more than $24,500 in paid time off, but would have been barred from making any claims against the city.

The contract also contained a nondisparagement clause that would have allowed the city to fine Watson $5,000 for each violation.

Watson joined the Henderson Police Department in November 2017 as an outsider and reformer after her predecessor, Patrick Moers, was ousted amid a sexual harassment investigation.

Watson did bring about change in the way Henderson police patrol the city. Last year, she implemented geographic-based policing practices in an effort to give officers a sense of ownership over their patrol areas.

She also reorganized the department to put dozens of officers on patrol.

But her tenure was dotted by internal investigations into her conduct and pushback from police unions. Last year, the city spent more than $50,000 investigating the first-time chief.

In November, two Henderson police unions filed a complaint with the state-run Local Government Employee-Management Relations Board, claiming Watson and Andres attempted to break up the labor groups. The filing is pending with the office.

Two days before Watson was placed on leave, an independent investigator reported that internal investigations found several issues, such as her disregard for her supervisor’s orders, attempts to influence employee communication and her culpability in sowing of mistrust and division among employees, records show.

“It is unlikely that coaching will change the inappropriate and ineffective decisions and behaviors engaged in or that the city could put into place an effective mechanism to prevent the issues from reoccurring,” investigator Wendy Krincek wrote in the March 12 report.