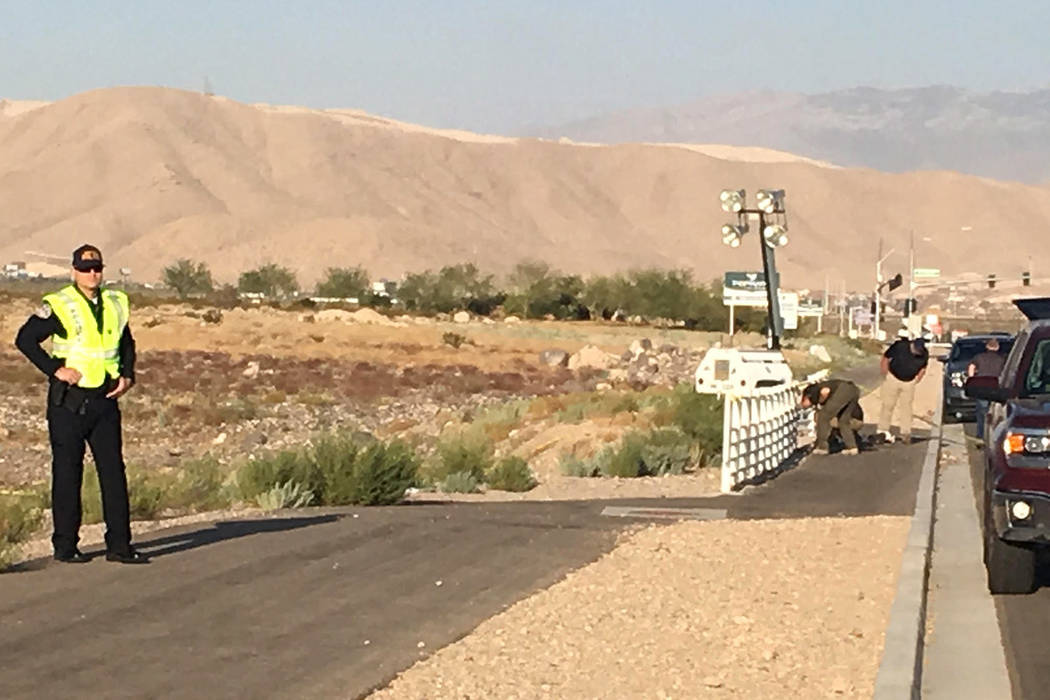 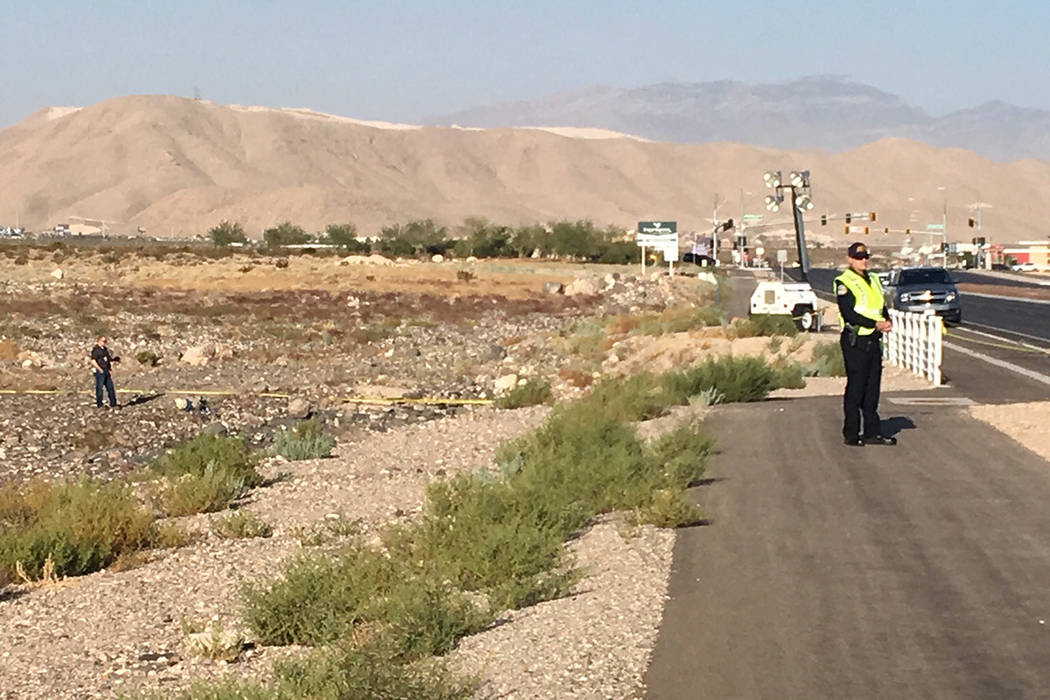 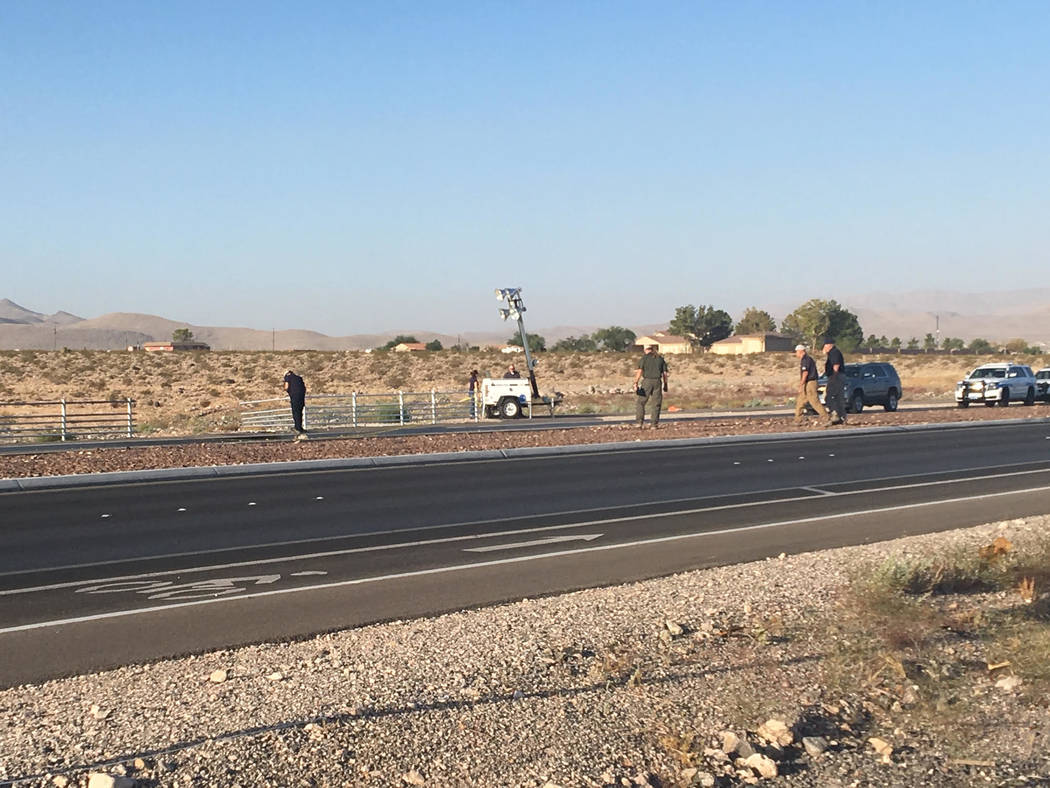 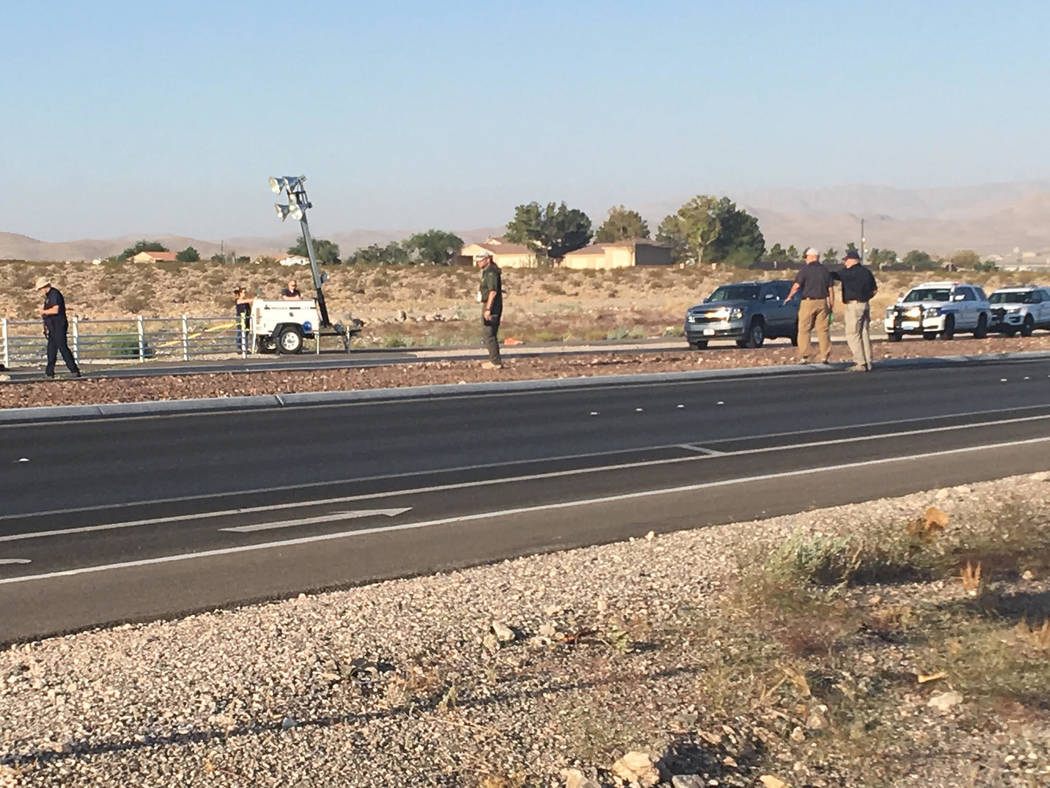 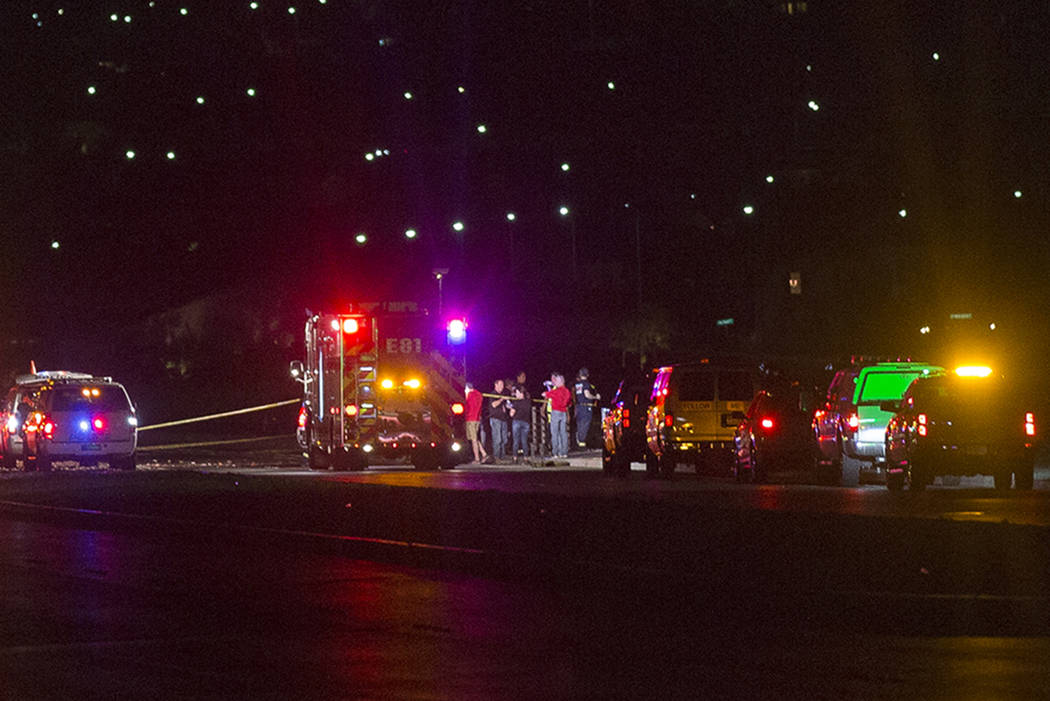 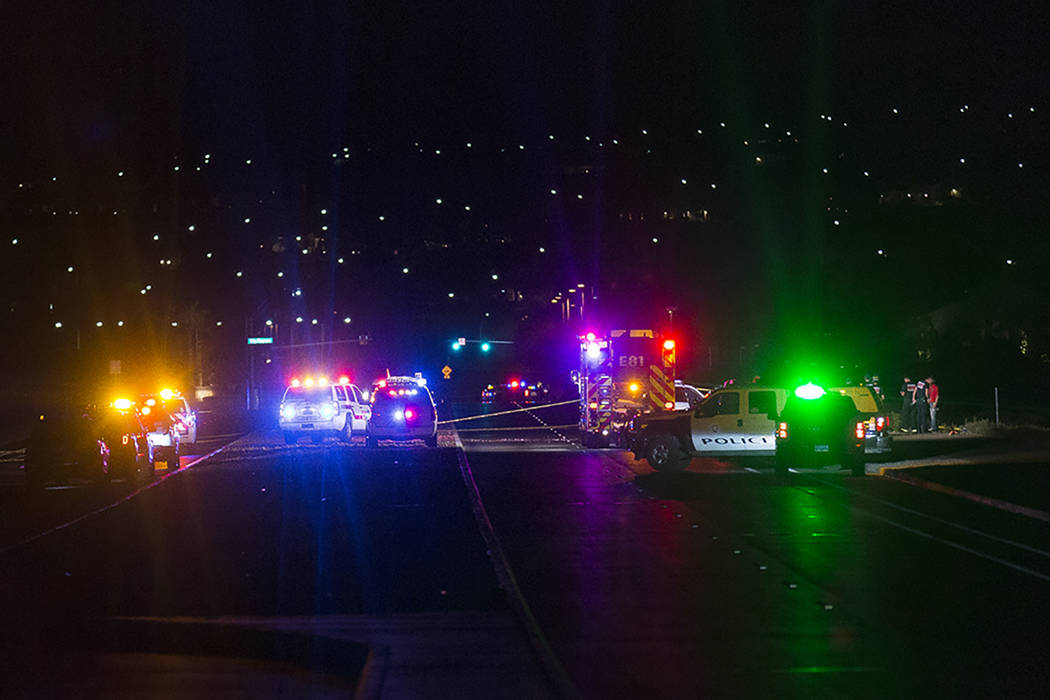 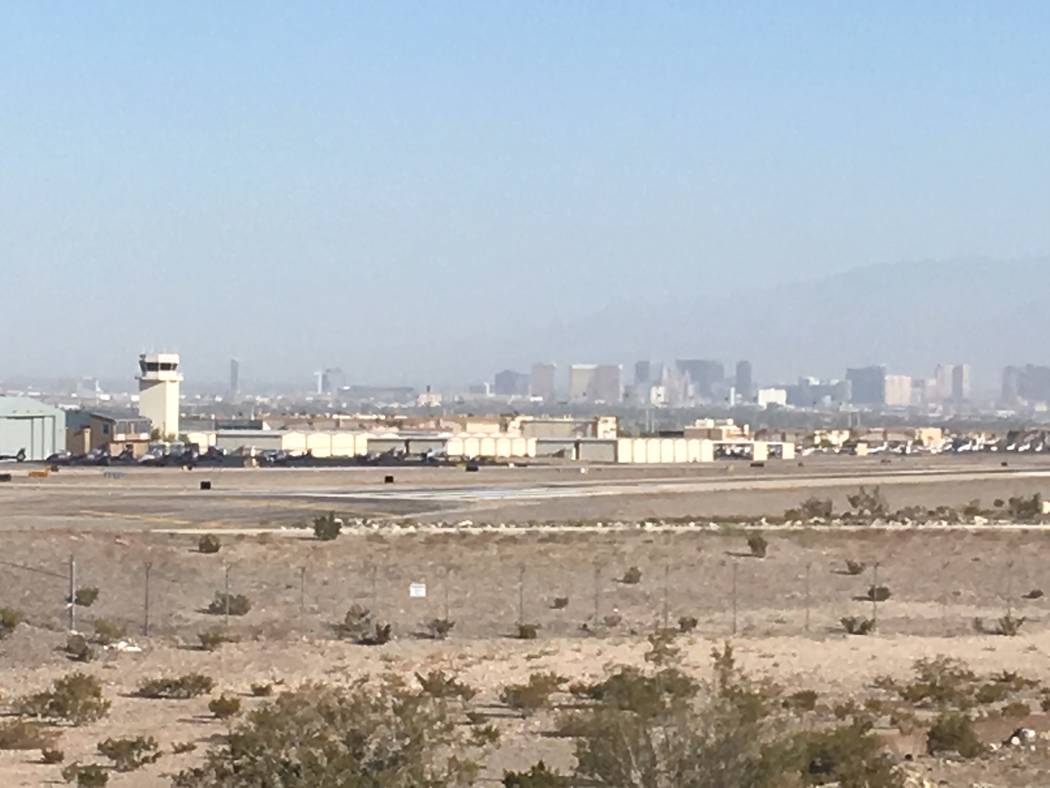 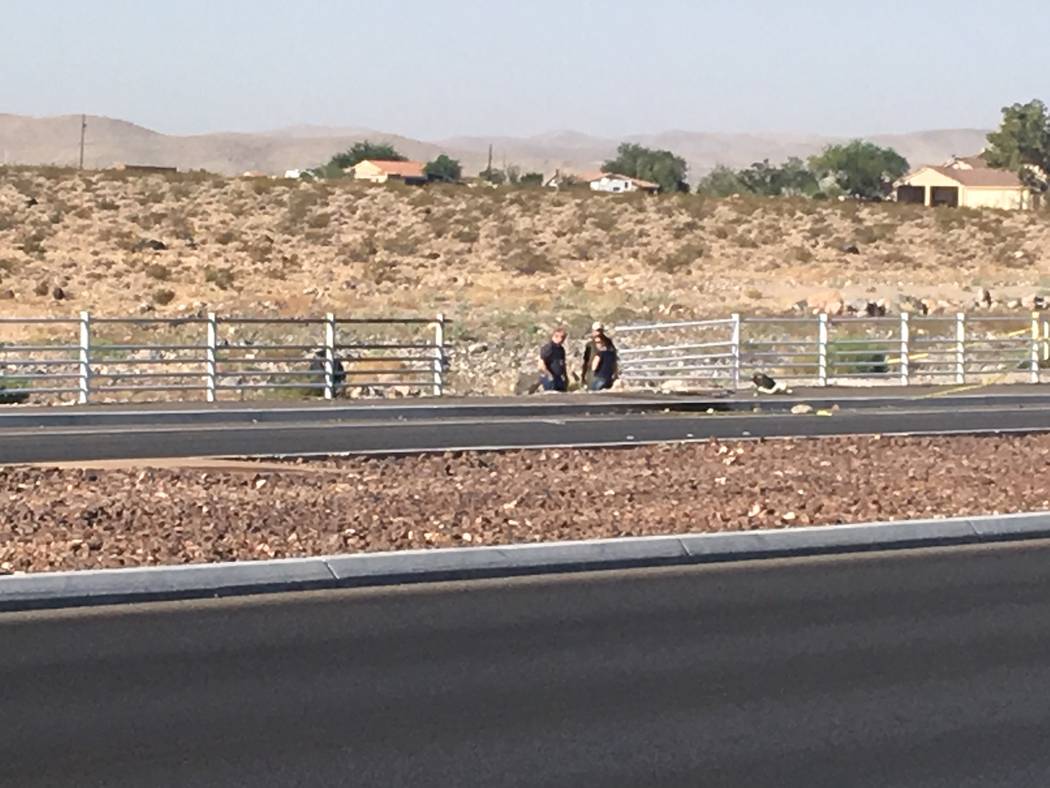 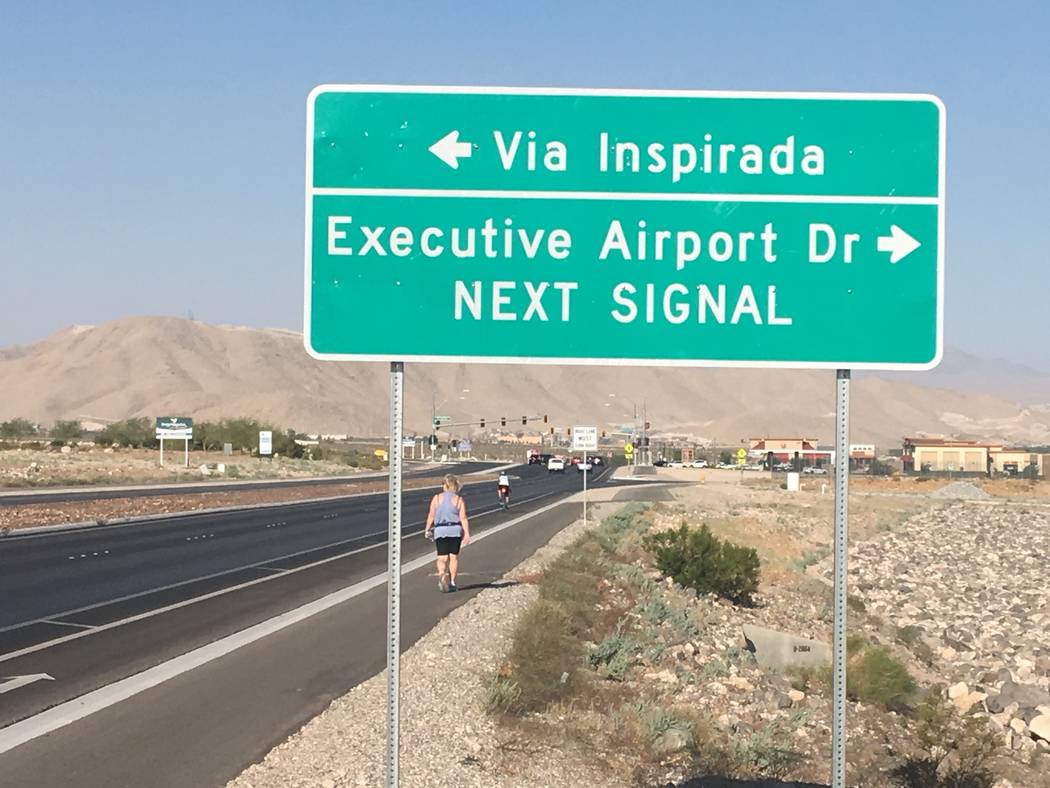 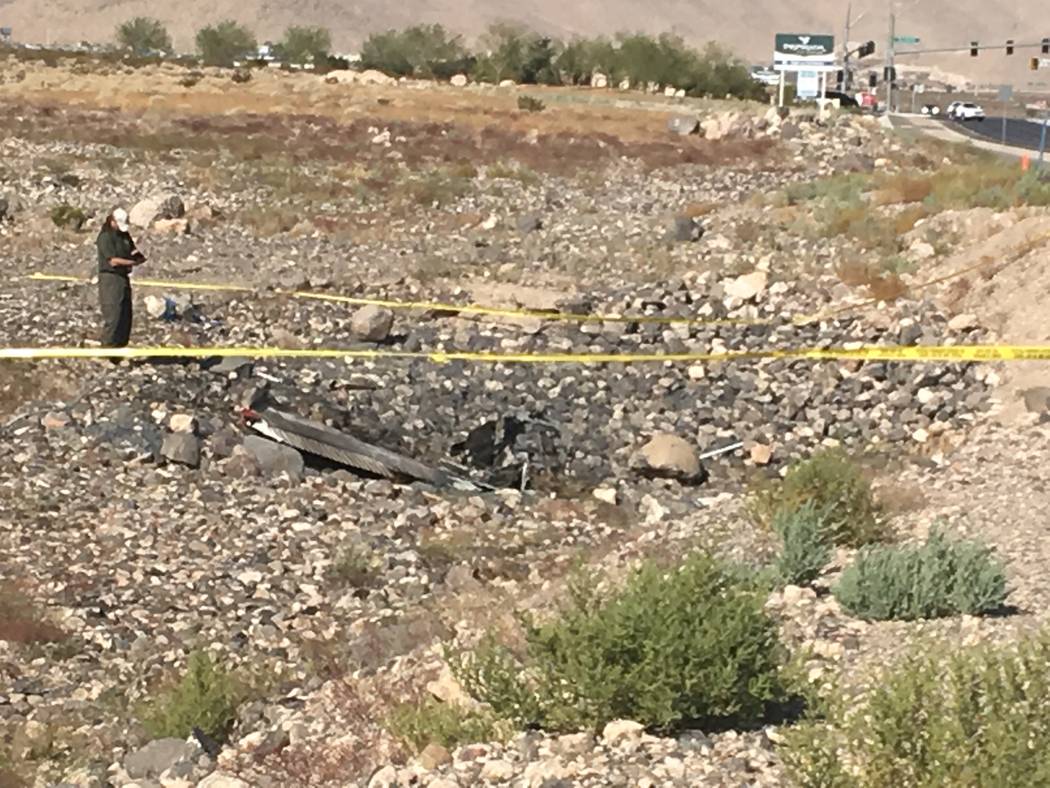 Two people died and three others were injured after a small propeller plane crashed near Henderson Executive Airport on Saturday night, officials said.

The single-engine Beechcraft Sierra plane with four people on board had a mechanical issue after takeoff and turned around in an attempt to land back at the airport. The plane then crashed and caught fire in a desert area just south of the airport, off of Volunteer Boulevard, Henderson spokeswoman Kathleen Richards said from the scene shortly after 9 p.m.

The plane was set to fly to the Gillespie Field airport in El Cajon, California, about 20 miles from San Diego, Federal Aviation Administration spokesman Ian Gregor said in an emailed statement Saturday night.

The National Transportation Safety Board will lead the investigation into the cause of the crash. It may take a year or more for the agency to determine a probable cause, Gregor said.

According to online FAA data, the plane’s registered owner is a Southern California company located at 2065 N. Marshall Ave., which is next to the Gillespie Field airport and is the address for flight schools California Flight Academy and California Wings of El Cajon.

The Clark County coroner’s office will identify those who died after their families have been notified, Richards said.