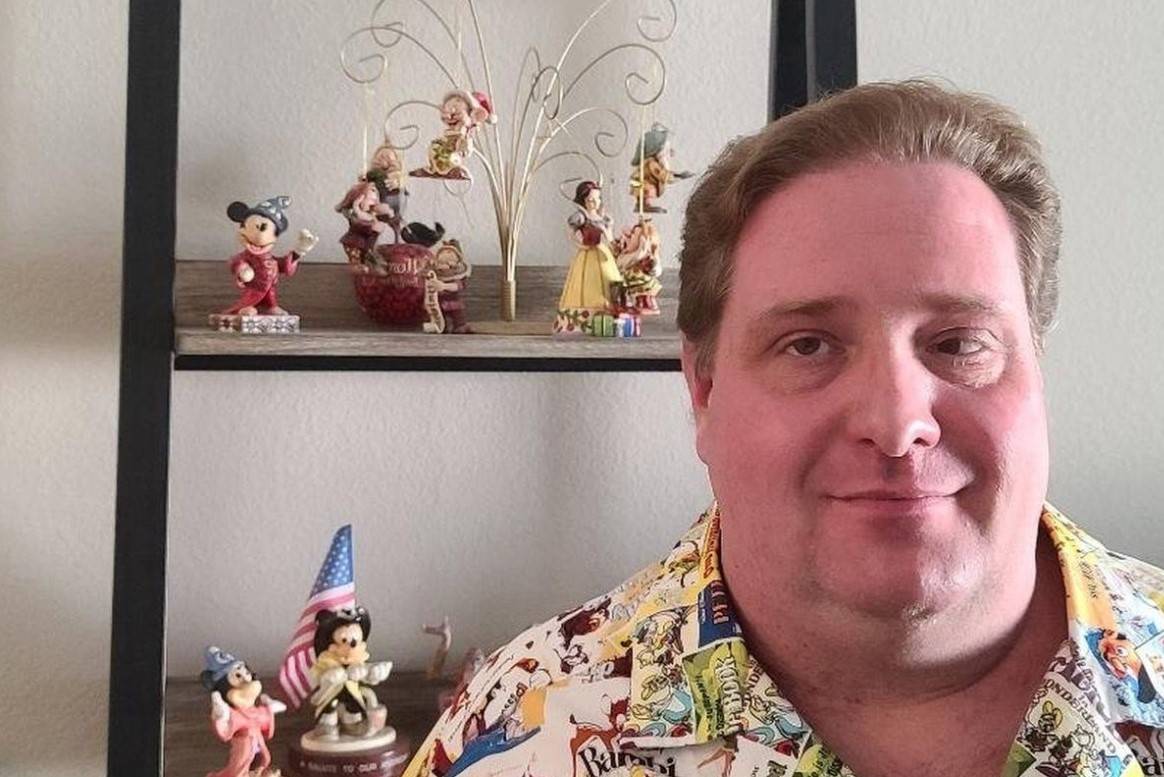 A guest column written by a Clark County prosecutor went viral Friday after it was posted by a Florida newspaper.

In the Orlando Sentinel piece, labeled “commentary,” Chief Deputy District Attorney Jonathan VanBoskerck wrote that he was rethinking his commitment to Disney World because of its recent moves toward “political correctness.”

Now, social media users across the country are referring to him as “Disney Karen.”

VanBoskerck, a self-proclaimed loyal Disney customer for decades, expressed displeasure with some of the recent changes at Disney World, including allowing park employees more flexibility to reflect their cultures and individuality on the job. Other changes have been made to park attractions that were criticized as racist, such as Splash Mountain and the Jungle Cruise.

VanBoskerck described himself in the column as a Christian and a conservative Republican. He was notably involved in the state’s 2018 appeal of a Las Vegas judge’s decision that essentially halted convicted killer Scott Dozier’s execution hours before he was scheduled to die.

A message left at VanBoskerck’s office was not returned Friday afternoon.

Thousands of messages were also left for him on social media.

Rando: "If Disney World doesn't dial back the wokeness, people like me will stop going."

Me, not having to wait in line for hours: pic.twitter.com/zdh9kRJpdw

I have the privilege of having Disney World in my district along with other world-class attractions.

I am proud to represent a community that is welcoming, tolerant, and always evolving to offer the best possible experience.https://t.co/7k5FTRTEQR

Some users took his side.

VanBoskerck ended his column with final words to Disney and social media.

“Disney, please return to the values and vision of Walt. The customer experience should be the core of your business model,” he wrote. “Immersion should not be sacrificed on the altar of political correctness and appeasing the Twitter mob.”

The column, which appeared online under the headline “I love Disney World, but wokeness is ruining the experience,” identified VanBoskerck as a North Las Vegas resident and did not mention his employer.