Exactly two years after the Las Vegas massacre on Oct. 1, 2017, the names of the 58 killed were read at the Las Vegas Community Healing Garden.

Mayor Carolyn Goodman began reading the list of names at 10:05 p.m., the time when the first reports of gunfire came in from the Route 91 Harvest musical festival. Candles for each of the victims also were to be lit at the healing garden, 1015 S. Casino Center Blvd.

Goodman also read the names at the garden last year. The garden was built and designed by a group of volunteers in the wake of the mass shooting. 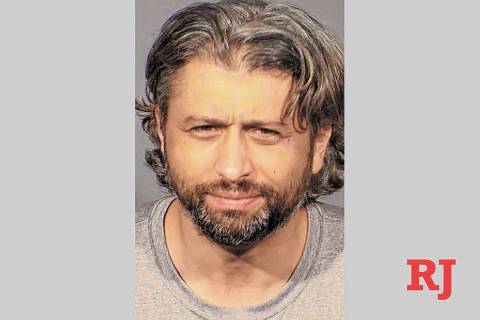 A Las Vegas lawyer accused of writing $400,000 worth of bad checks has had his law license suspended for failure to pay annual dues to to the State Bar of Nevada.

Unusued prescription medications can be dropped off safely and anonymously at several sites across the Las Vegas Valley as part of ‘Crush the Crisis.’

An electrical malfunction may have caused a fire in an Apple store in south Las Vegas on Thursday morning.