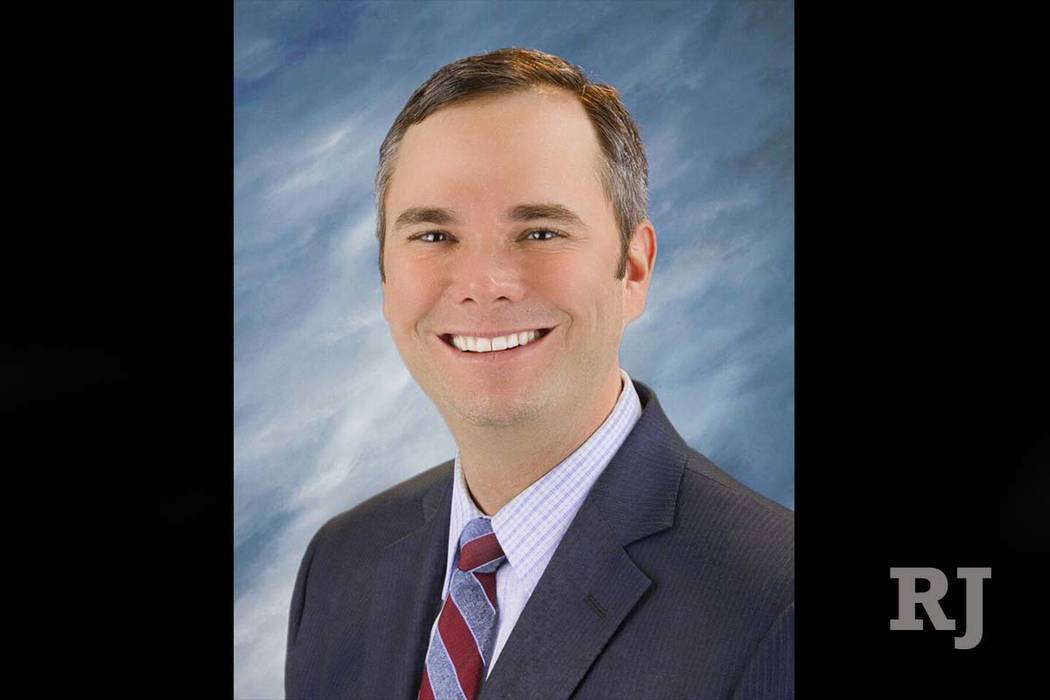 Ryann Juden, a longtime friend and associate of North Las Vegas Mayor John Lee, was appointed Wednesday night as interim city manager, one week after an argument with his predecessor got him fired, rehired and promoted within 24 hours.

The North Las Vegas City Council unanimously selected Juden, who has a résumé light on municipal administration other than serving as assistant city manager for more than two years.

He will receive a 5 percent raise on top of his current $151,938 annual salary to oversee the day-to-day operations of Nevada’s fourth-most populous city.

It was unclear when the City Council will seek a permanent replacement.

“By city charter, we need the best-qualified person in that position right now to keep the city going in the right direction,” North Las Vegas Councilman Richard Cherchio said. “The only person qualified to do that tonight is Mr. Juden. There’s really no question in my mind.”

Juden replaces Qiong Liu, who was appointed city manager in 2014 after working for North Las Vegas for nine years, including a stint as public works director. Liu’s annual review was removed from the council’s agenda at the start of Wednesday night’s meeting.

“You make decisions and you can second-guess it all the time,” North Las Vegas Councilman Isaac Barron said, adding that some people questioned Liu’s appointment as city manager.

A dozen people showed up to express their sentiments about Juden’s appointment.

Representatives from the city employee’s union, the police officer’s union, the firefighter’s union and Apex Industrial Park spoke in support of Juden.

Gary Bouchard, who unsuccessfully ran for North Las Vegas mayor last year, said, “We don’t need the city manager to be sleeping with the mayor,” metaphorically referring to longtime friendship between Juden and Lee.

The leadership transition comes after Liu and Juden butted heads over several topics in recent months, including a plan to fund water infrastructure projects at the Apex Industrial Park.

The disagreements erupted into an argument on Jan. 9 that resulted in Liu firing Juden. Afterward, she sent an email to the City Council stating that hiring Juden was “the biggest mistake that I have made,” and characterized his presence as bringing “widespread fear and damage” to City Hall.

The following day, Liu rescinded her statements and reversed her firing of Juden. She also agreed to go on paid leave through Feb. 9, when she will retire. The terms of her severance package have not been disclosed.

Juden said he met Lee through the Mormon church shortly after moving to Southern Nevada in 2005. He later worked as a policy consultant for several lawmakers including Lee, who served 14 years in the Nevada legislature.

Juden also worked on Lee’s mayoral campaign in 2013 by crafting a plan to help get the then-cash-strapped North Las Vegas back on track. Juden was named chief of staff shortly after Lee took office, and appointed in 2015 as assistant city manager.

“I do believe the city is heading in the right direction in many ways,” Juden said. “It’s been a blessing for myself as well as an extremely rewarding professional experience to be able to work on a plan to turn this community around.” 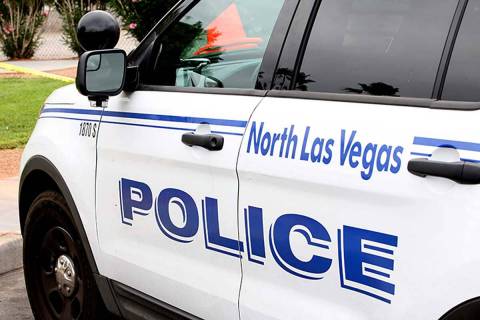 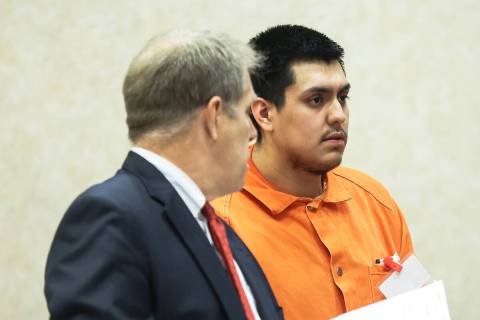