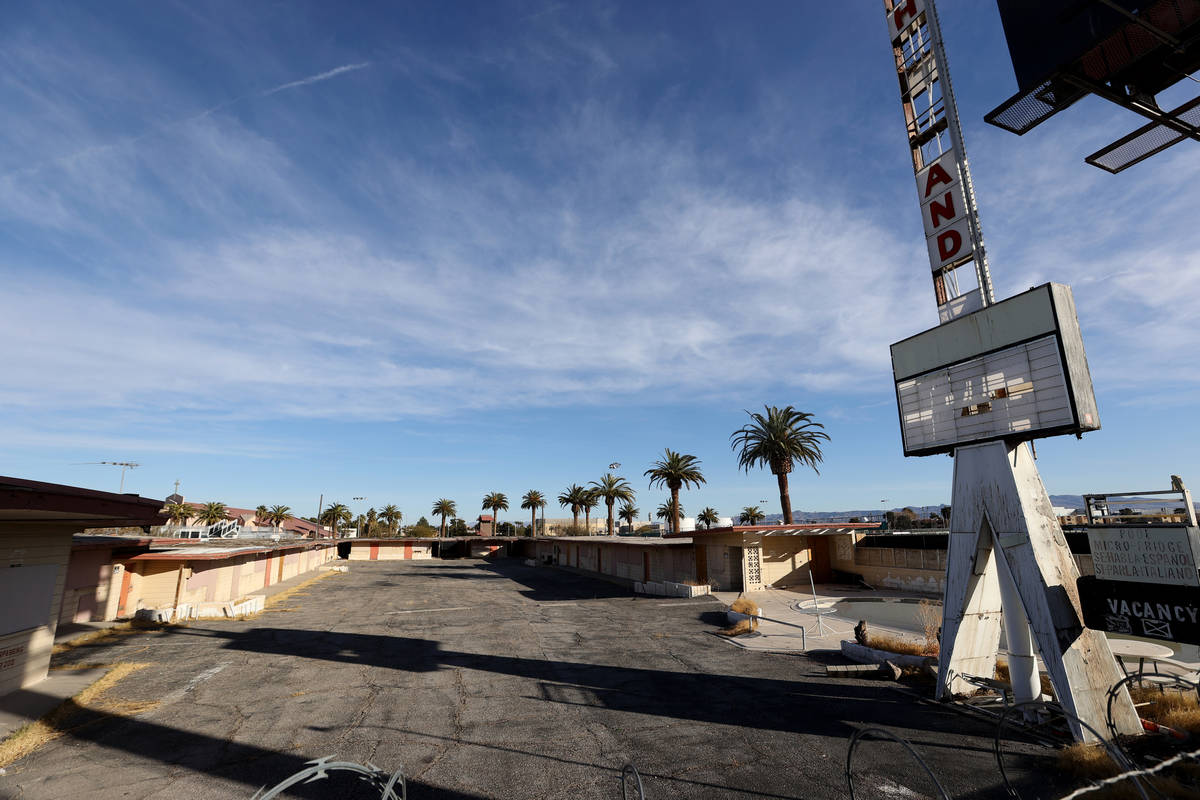 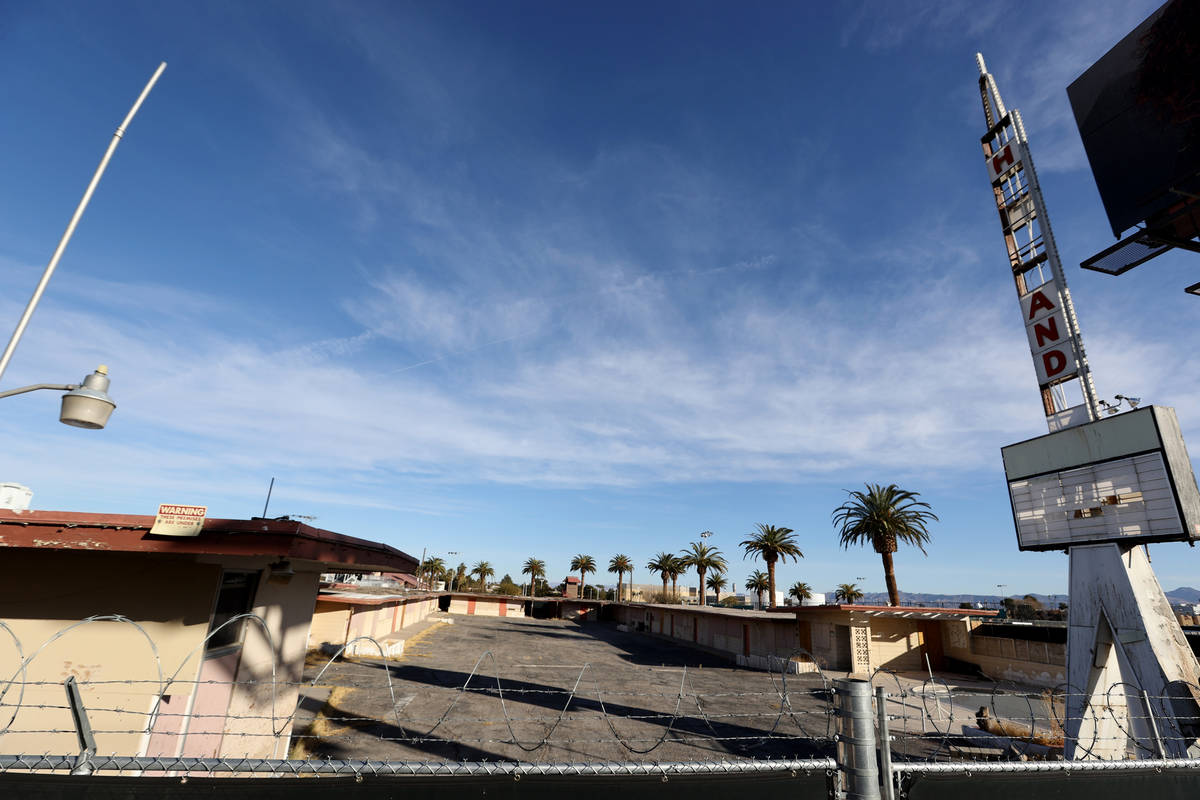 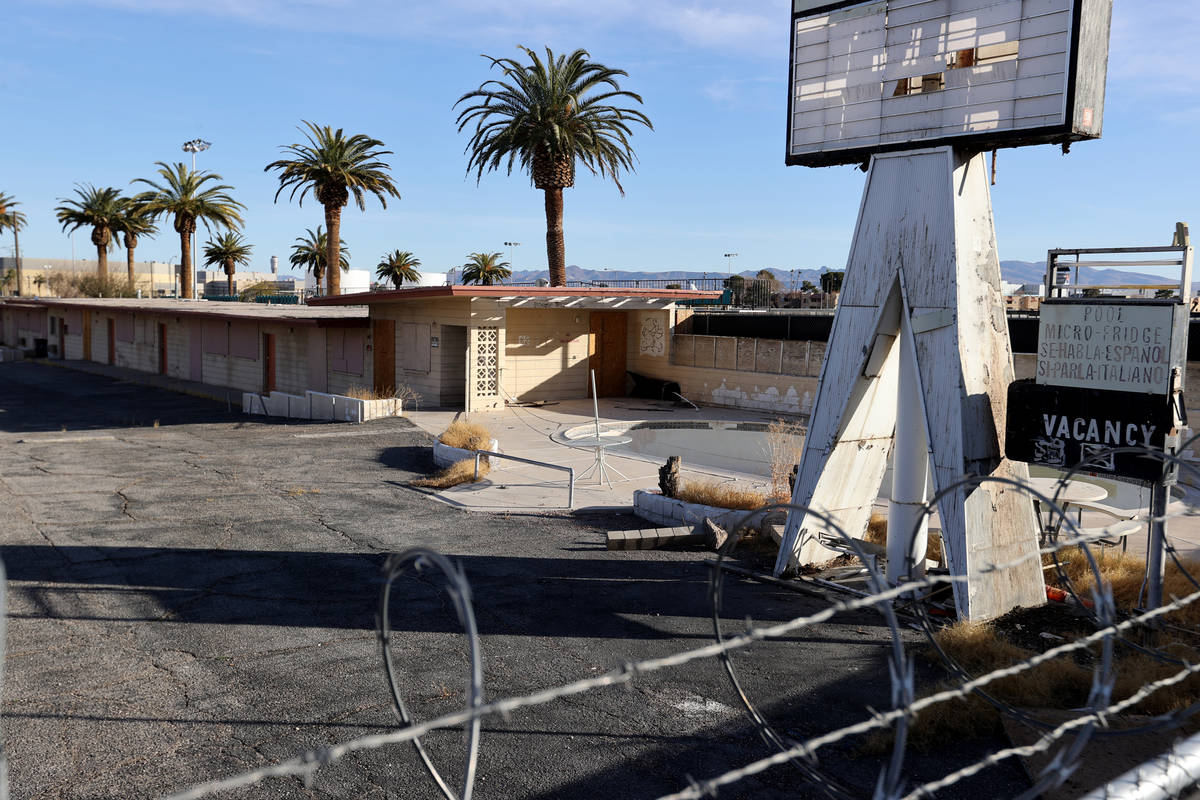 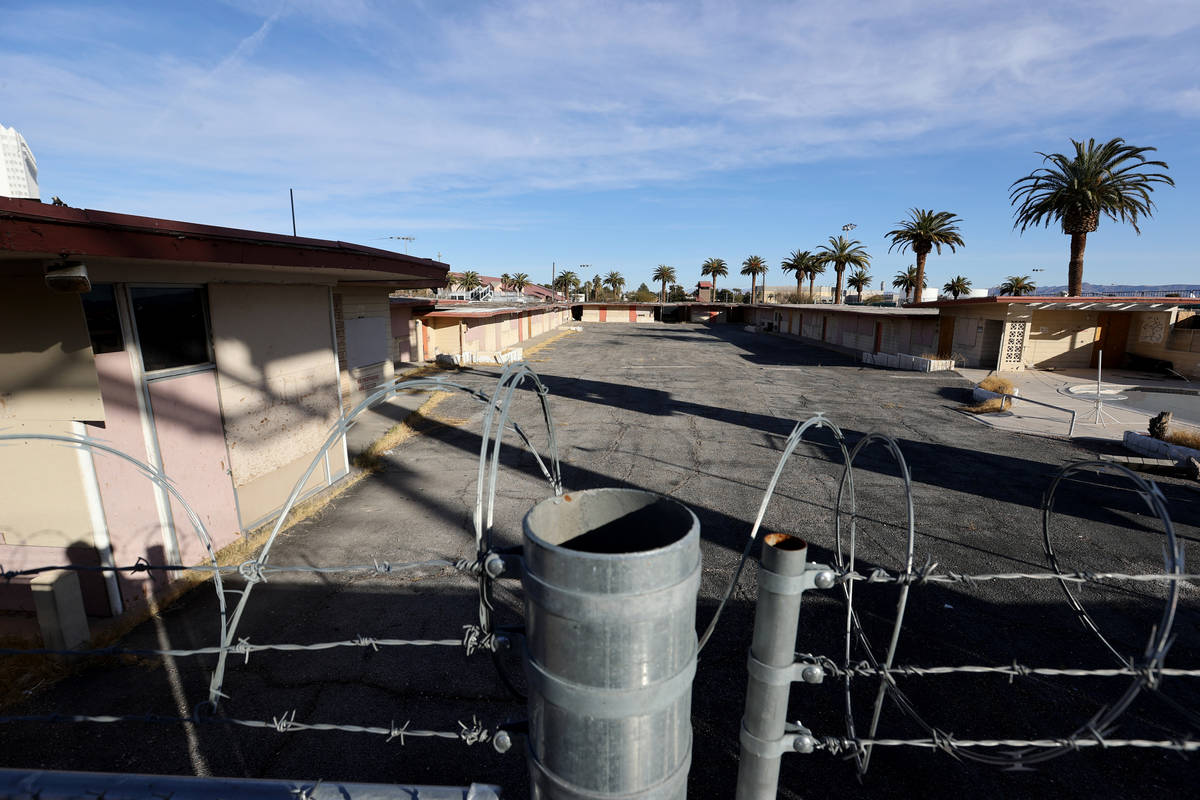 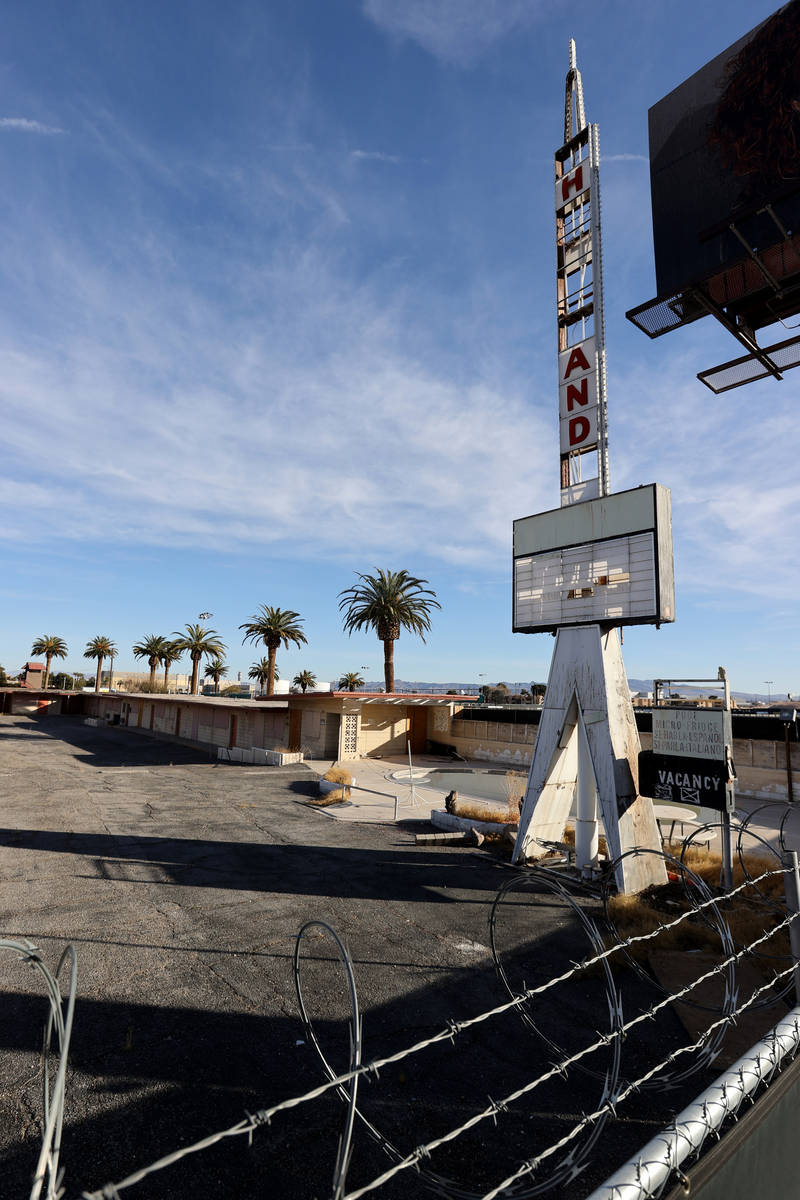 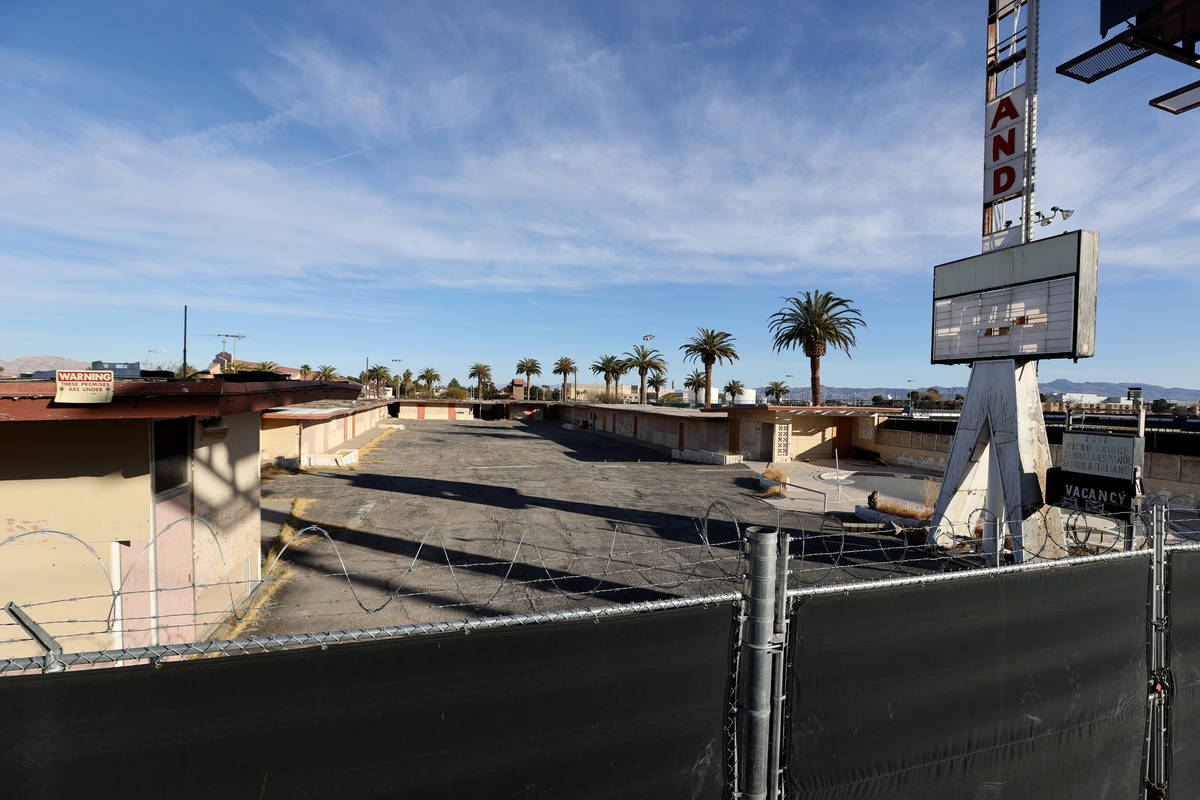 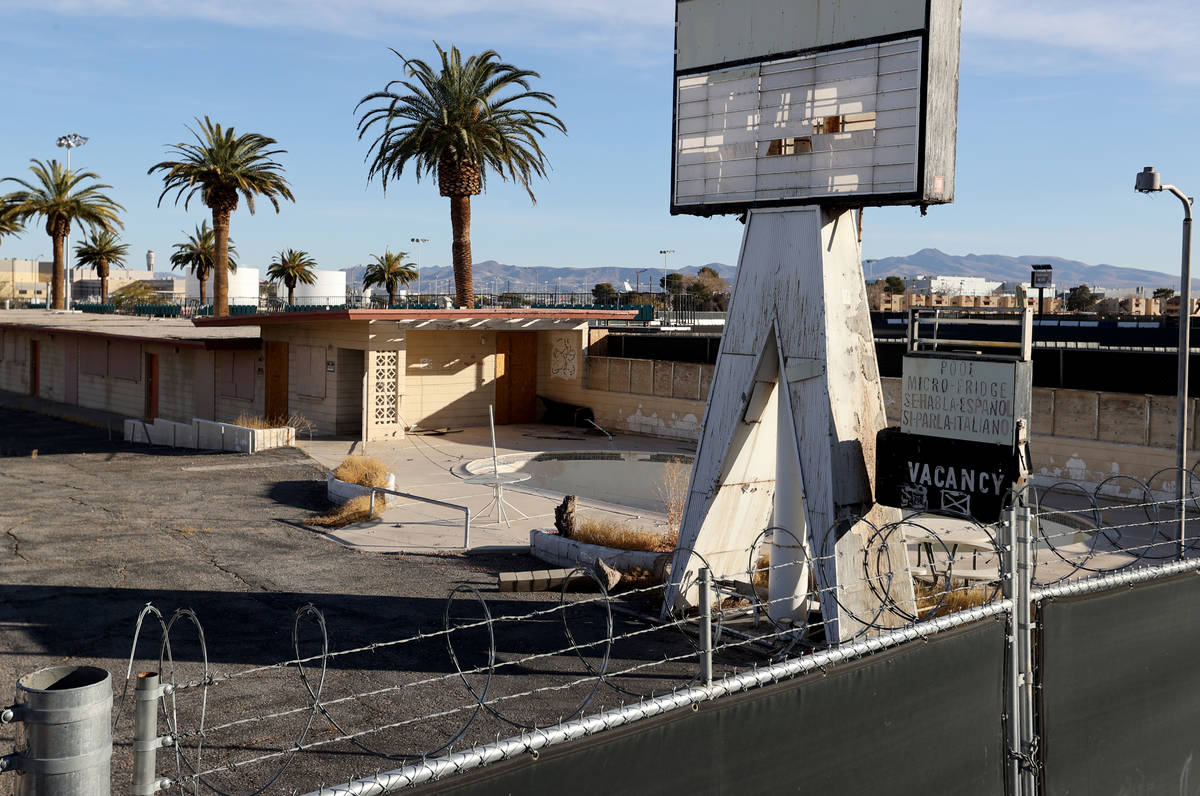 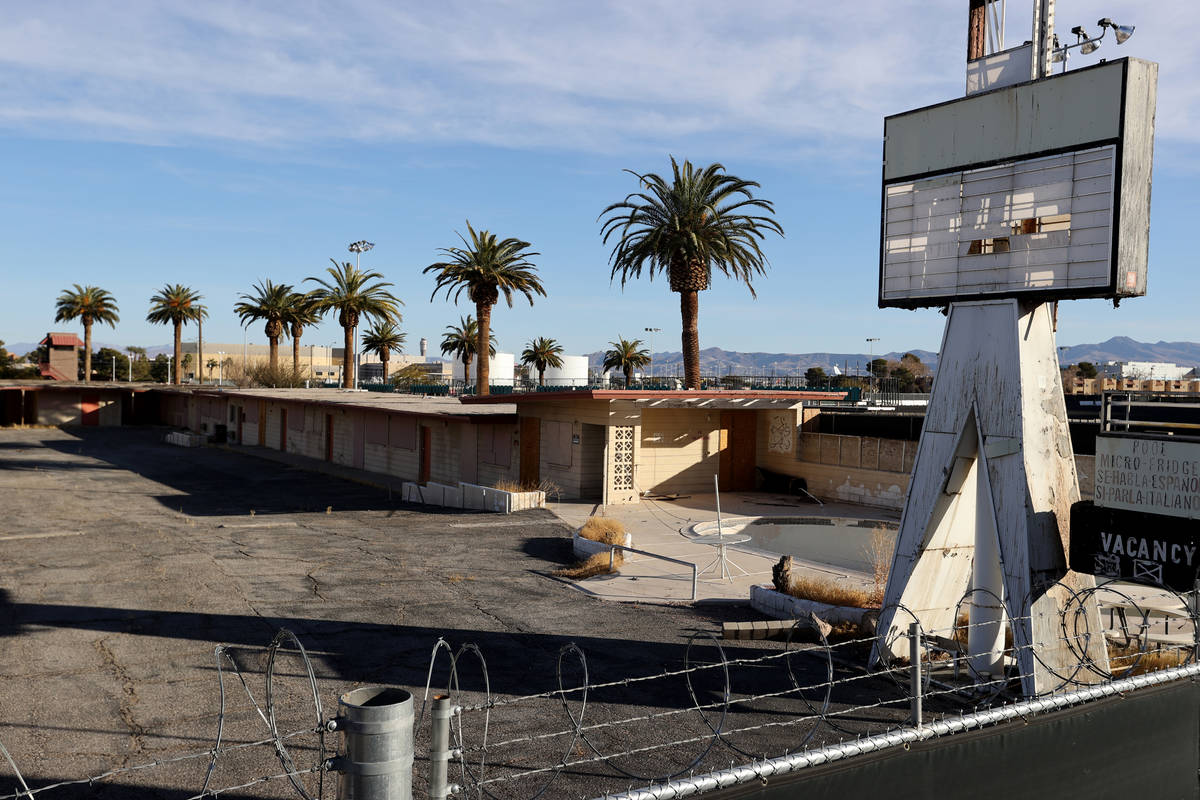 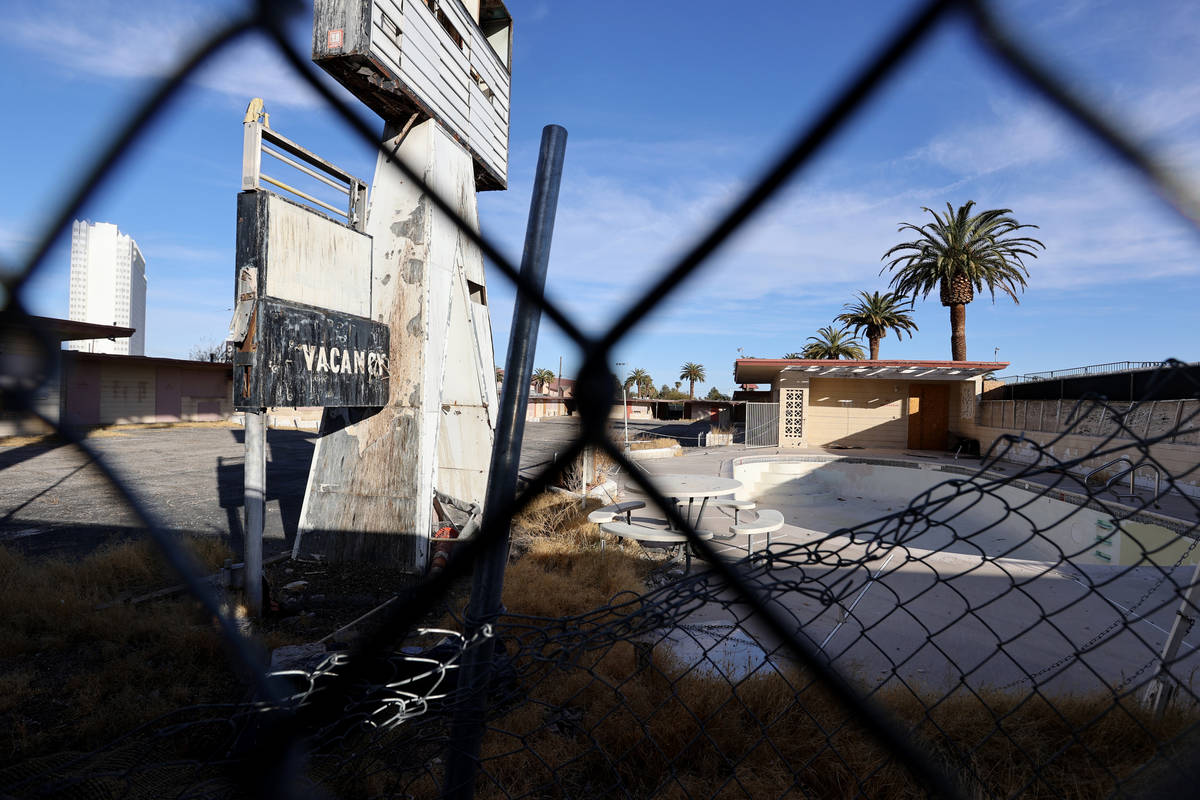 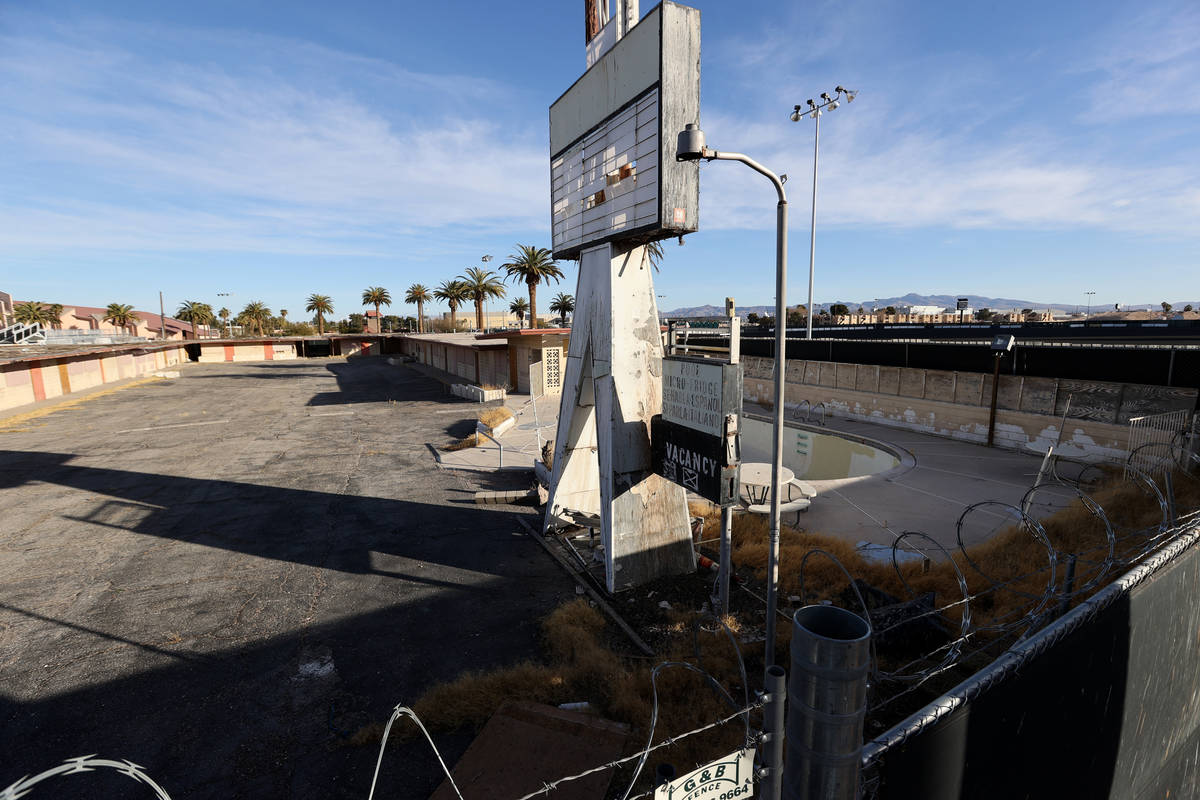 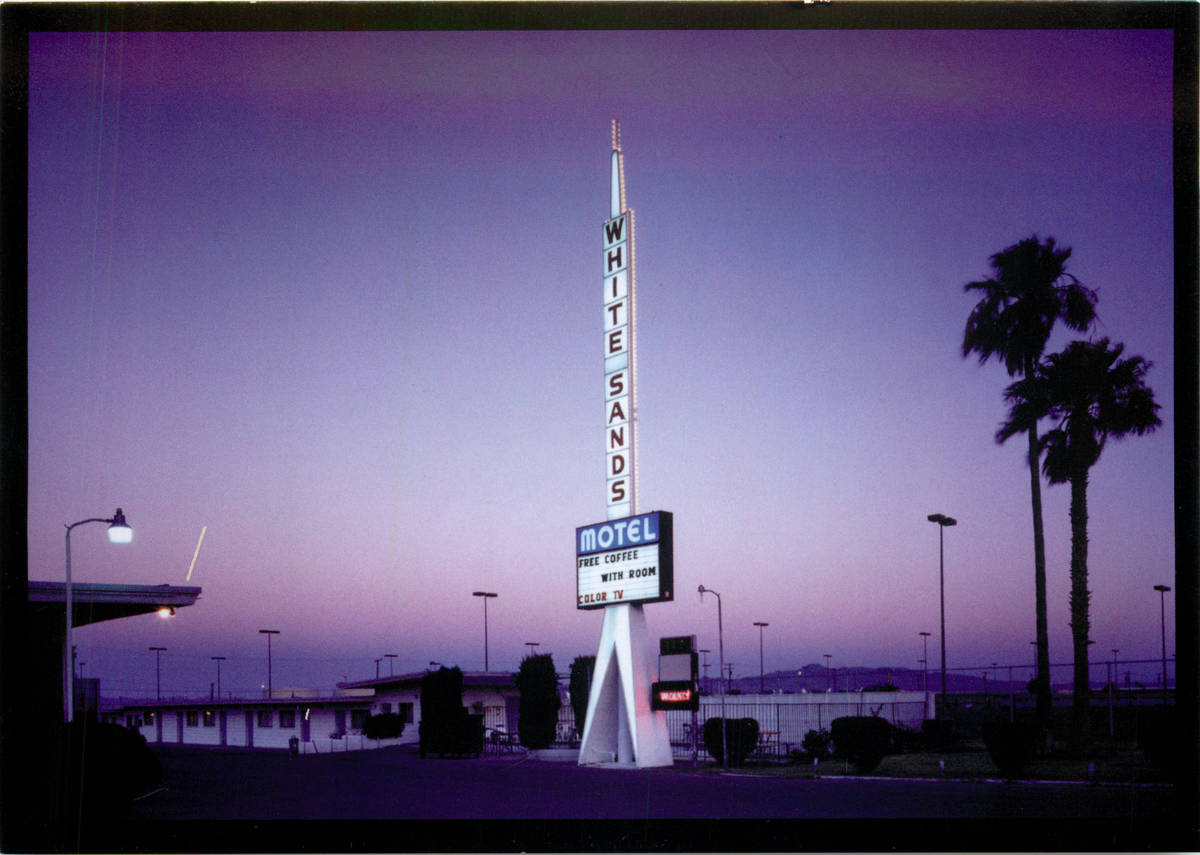 The White Sands Motel is shown in this 1998 photo. (Las Vegas Review-Journal file)

In 1959, during Las Vegas’ mafia days, the newly built White Sands Motel was touted as a beautiful place to stay, offering TV, coffee and air conditioning.

Today, the rundown, boarded-up property on the Strip is behind barbed-wire-topped fencing, its empty pool near thickets of weeds, and beer bottles and other garbage just inches from a cardboard mat out front.

It’s also on the market for a hefty price.

The narrow 1.1-acre parcel, across from the Luxor and surrounded on three sides by the Route 91 Harvest site, is up for sale at $18 million. Listing broker Frank Volk of SRS Real Estate Partners figures it could become home to a retail or food-oriented project, and he would be “shocked” if someone paid the asking price to merely run the motel, which would almost certainly be demolished.

Of course, as with any real estate offering, there’s no guarantee the south Strip plot will find a buyer. It carries a big price tag and has been on the market before, and Las Vegas’ tourism industry, the bedrock of the local economy, is still reeling from the coronavirus pandemic.

But the listing puts a slice of the Strip up for grabs and offers a window into a small parcel with a colorful, turbulent history marked by steep asking prices, vandalism, and feral cats.

Volk noted the pandemic and its spillover effects have lasted “a lot longer than anyone thought,” and the south Strip was supposed to have more visibility with people walking or driving or seeing it in aerial shots of Allegiant Stadium a mile or so away.

Still, if someone buys the motel, the new owner will likely take a longer-term view of things and believe that the crisis will end and that Las Vegas – no stranger to financial booms and busts – will bounce back, Volk said.

“Historically, it always has,” he said.

The property, at 3889 Las Vegas Blvd. South, is held by the estate of Spartaco Colleli, who owned the White Sands and died in 1992, records indicate.

The shuttered motel has been in rough shape for years. According to a declaration of imminent danger issued by the county in spring 2015, the structure was dangerous and home to vagrant and other criminal activity. Feral cats and kittens “were noted in all units.”

Another county notice issued around the same time reported that electrical and plumbing services had been vandalized.

In mid-2015, a lawyer for the executor of Colleli’s estate wrote a letter to the county saying that despite fencing off the property and boarding its doors and windows, it had been “very difficult” to keep vagrants and others from accessing and “destroying” the property.

While the Strip is known for its towering, gleaming hotel-casinos, the White Sands isn’t the only blighted property on the south edge of the famed resort corridor.

This stretch of the boulevard is lined with megaresorts such as Mandalay Bay on the west side of the street, but the east side is home to the White Sands; the failed SkyVue observation-wheel project, which consists of little more than two giant concrete columns sticking out of the ground; and the boarded-up Laughing Jackalope tavern.