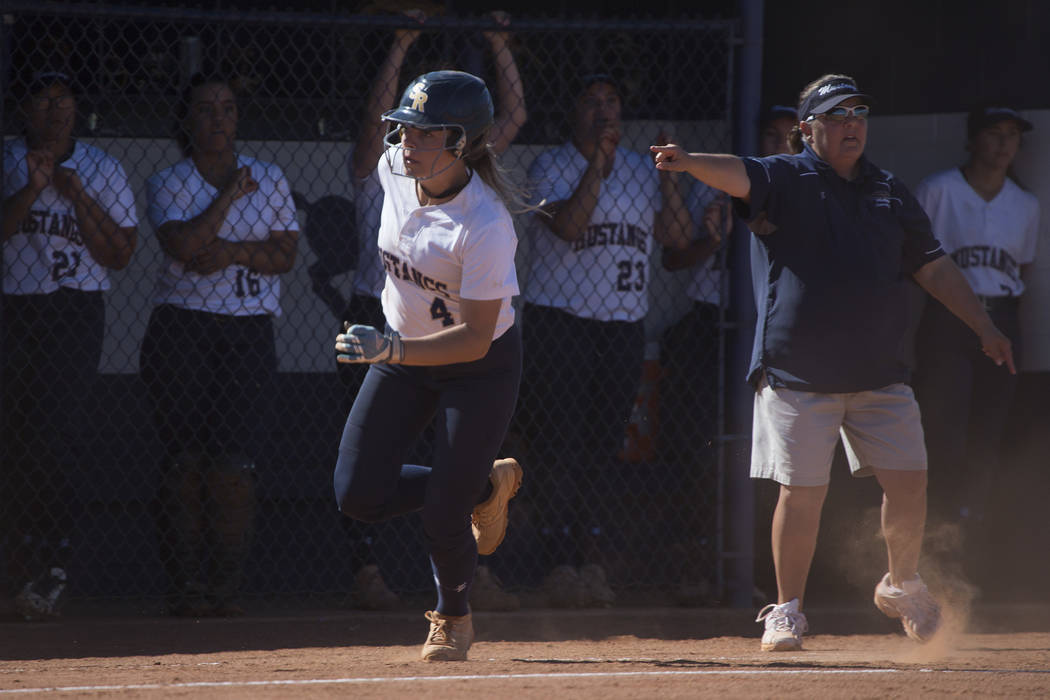 Outlook: The Mustangs bring back 12 letter winners from a team that came up one game short of a spot in the Sunset Region championship game.

After making a state tournament appearance two years ago, Shadow Ridge will aim to return this year.