If you are having problems accessing today’s e-Edition, please click on this link VIEW E-EDITION
Las Vegas Review-Journal
March 28, 2019 - 8:44 pm 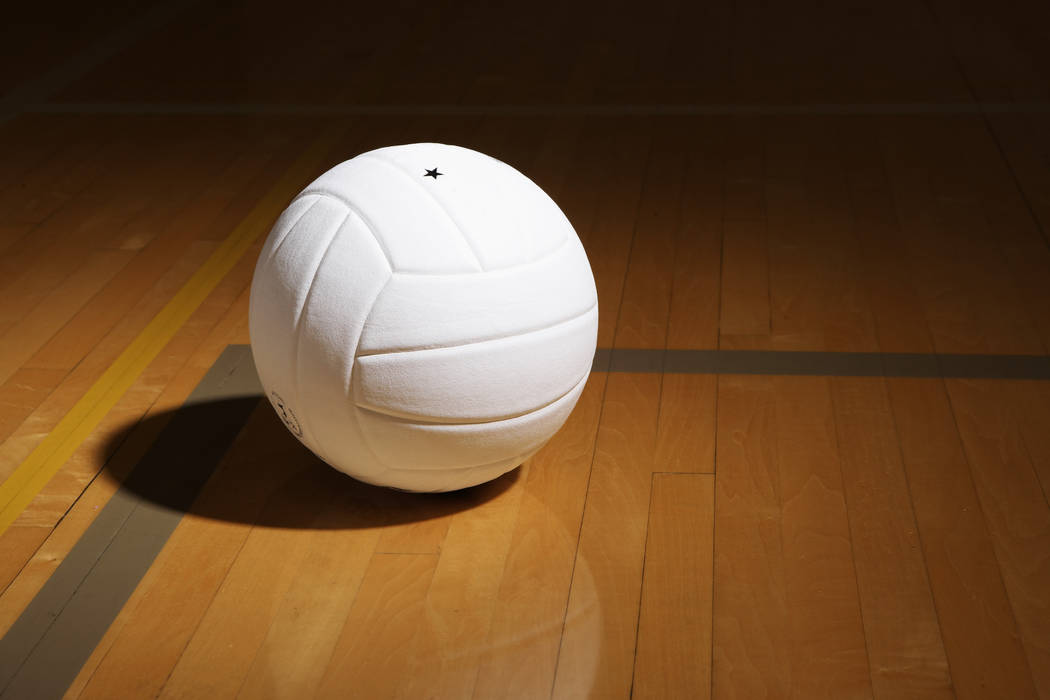 Jackson Justice had 18 digs and two aces, and Michael Salame added six kills for the Mustangs.

Jared Brady put down 19 kills, and Jackson Fife had 17 digs for Palo Verde, which got 10 kills from Scott Solan.

Gage Sarna had 17 assists, and Ethan Kovach provided 15 digs for Desert Oasis, which got six kills apiece from Josh Bastin and Liam Morrissey.

Brandon Szukiewicz had two kills and two digs, and Jacob Hale had three kills for Foothill.

Oscar Gonzalez had four kills, four digs and three blocks for Basic. Chris Jepson added seven kills and two blocks, and Shad Gettman had five kills for the Wolves, who got eight digs from Colton Banks.

Danniel Navata had seven kills and two blocks, and Bryce Wetjin had three kills and three aces for Clark.