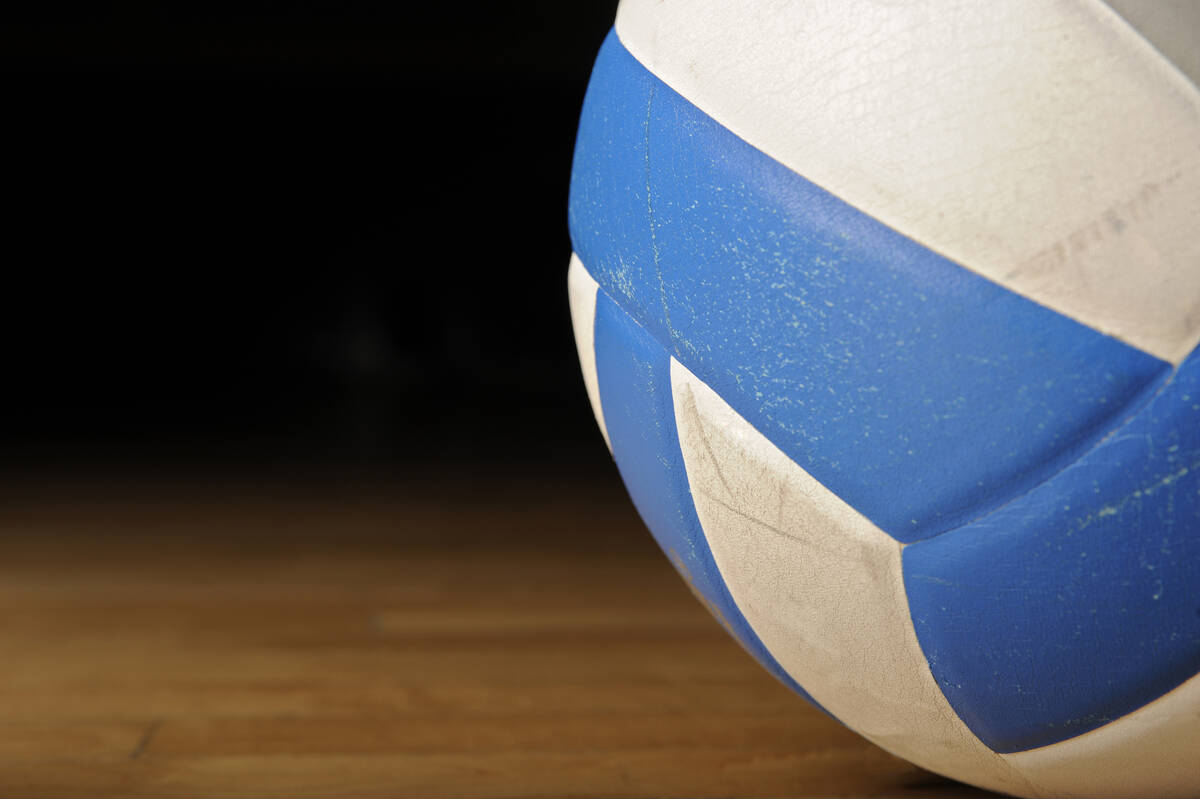 The Class 5A Desert League for boys volleyball was a grind.

Or, as Shadow Ridge coach Luke Wilson put it, “Everybody played each other and beat up on each other, in a good way,” he said.

All four state semifinal teams came from the Desert League, with Shadow Ridge sweeping Palo Verde and Green Valley taking out rival Coronado in three sets to set up a state championship showdown at 6 p.m. Wednesday at Shadow Ridge.

“Our side (Desert League) was tough,” Wilson said. “We played in the toughest division in the state. We were battle tested all season, and we’ve built our program from the first guy to the last guy, and it shows.”

Desert Oasis will host Del Sol for the 4A title, and Boulder City welcomes Clark for the 3A crown. Both games are at 6 p.m. Wednesday.

Shadow Ridge swept the season series with Green Valley, winning the first meeting in a tight four-set match March 21 at Green Valley and taking a five-setter April 8 at home.

“We know their tendencies, and we know they’re not going to let up,” Green Valley coach Analicia Gonzales said. “Our guys understand it’s not going to be easy, but I know with the energy and confidence our guys have, it’s going to be a great match.”

Shadow Ridge has a balanced attack offensively. Trevor Prince leads the Mustangs with 256 kills, but four others have at least 100.

Green Valley has a clear go-to player in outside hitter Aric Olsen, who has 506 kills, nearly double any of his teammates. His brother Aiden has 1,008 assists.

“To start our season, it was just getting everybody to play together and know everybody can be a big asset to the team,” Gonzales said. “We’ve had our ups and downs, but I think they’ve learned a lot and built their confidence throughout the season.”

If the game is as close as the previous two matches, Wilson hopes the home crowd can push his team over the top for the Mustangs’ third state title and first since 2010. Green Valley hopes to add to the title it won in 2016.

“It’s a big deal (hosting),” Wilson said. “The atmosphere here is electric. Shadow has a deep history in volleyball, so the fans will come out and support. It’s a big deal, and it’ll be a big one Wednesday.”