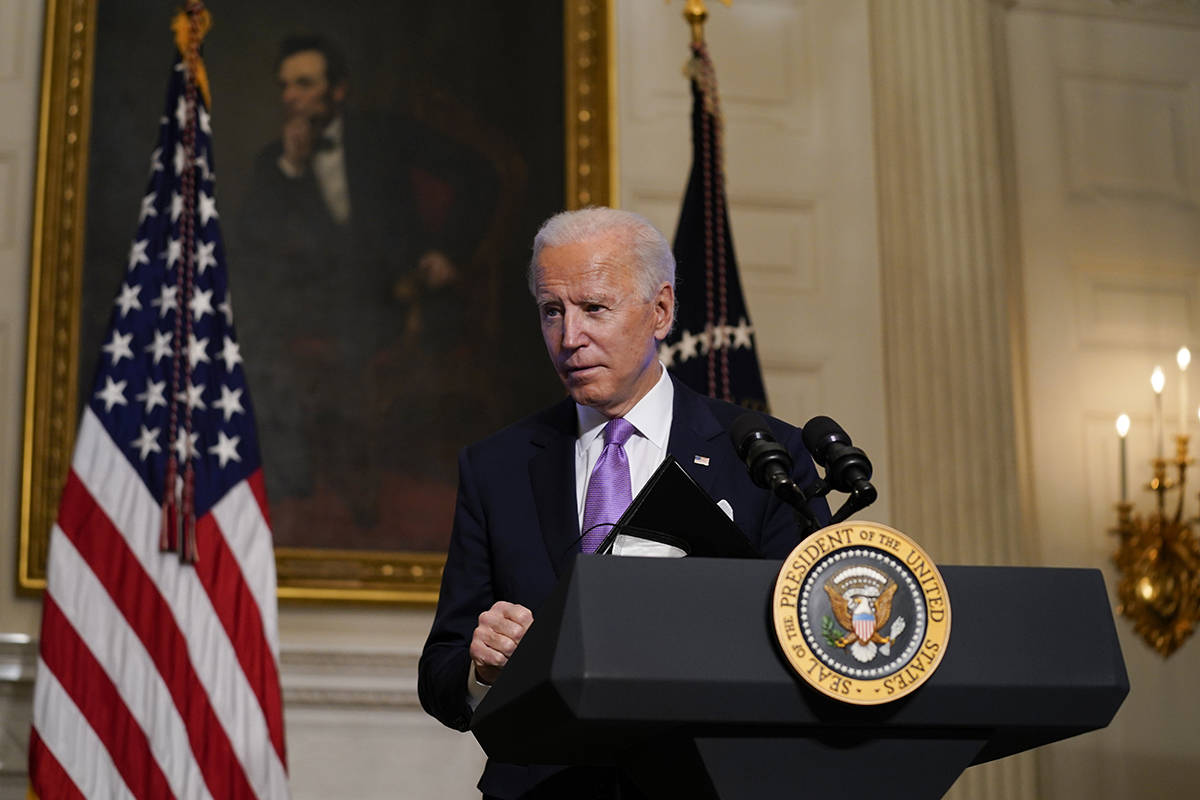 WASHINGTON — Under pressure from state and local elected officials for more COVID vaccines, President Joe Biden announced Tuesday he plans to add to the 100 million doses in his first 100 days an additional 500 million doses by the end of summer.

“As a result of these actions, the federal government will have enough vaccine supply for the entire U.S. population by the end of the summer,” according to a White House fact sheet. In his remarks, Biden predicted that 300 million Americans would be fully vaccinated by “the end of the summer, the beginning of the fall.”

However, according to the U.S. Census Bureau, the current population is 330.8 million. In addition, some people cannot or will not get the vaccine.

“Things are going to get worse before they get better,” Biden warned, adding that the death toll could reach 500,000 in February. As of Monday, the U.S. death toll exceeded 420,000.

“We’re going to do everything we can to get it done, but a lot of things can go wrong along the way,” Biden said.

Without mentioning former President Donald Trump by name, Biden blamed his predecessor for not cooperating with his transition team and leaving a vaccine program that was in worse shape than anticipated.

Before Tuesday’s announcement, the Biden administration had planned to deploy 400 million doses of the coronavirus vaccine by the end of the summer in total. But today, the administration added 200 million more doses to that figure, for a total of 600 million.

With more expected vaccines from Pfizer and Moderna, a focus on federal leadership, and a determination to give states “a reliable three-week forecast” for what they can order in weeks ahead, Biden offered, the country should be in better shape.

Biden’s appearance follows a letter from Nevada Gov. Steve Sisolak to Acting Secretary of Health and Human Services Norris W. Cochran that complained Nevada had received the second-lowest number of vaccines per capita of all U.S. states and called for the federal government to allocate a “fair share of vaccine doses” to the Silver State.

An official with the department told the Review-Journal that the allocation formula was based on the state’s population of residents 18 years and older and that statistic comes from 2020 census data.

While Sisolak often sparred with Trump, his relations with Biden have been warm. Biden endorsed his fellow Democrat during the 2018 gubernatorial election in which Sisolak beat Republican Adam Laxalt, then state attorney general.

The Biden White House is in the position of having to juggle the need to assure a demoralized public it will usher the nation past the coronavirus pandemic as well as the a preference to not make promises it cannot keep.

On Monday, Biden said that he would like to surpass his goal of overseeing 1 million vaccine shots per day to 1.5 million per day. But during Tuesday’s daily briefing, press secretary Jen Psaki said Biden wasn’t setting a new goal, just expressing a hope to exceed 1 million shots per day.

Haislmaier wrote recently in a Heritage brief that the rollout of the vaccine was extraordinary, given the time frame.

“Given that the virus first emerged little more than a year ago — and that in the past a new vaccine might have taken a decade to develop, test, and mass produce — that is an amazing achievement,” he wrote. “But now that mass vaccination is on the horizon, state and federal policymakers need to quickly complete their preparations for the coming logistical challenges.”

On Wednesday, the Biden COVID team will give its first press briefing. 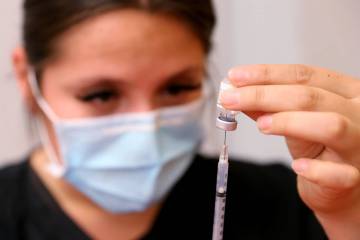 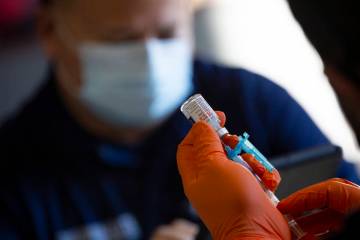 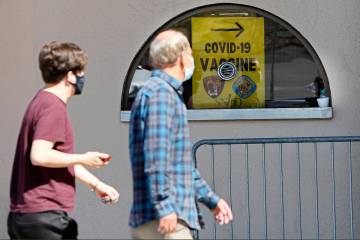 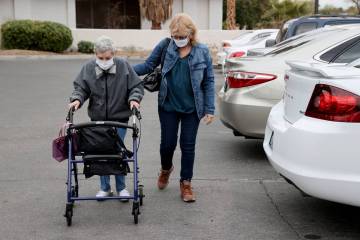 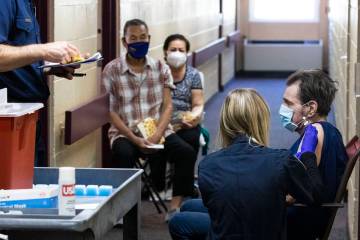