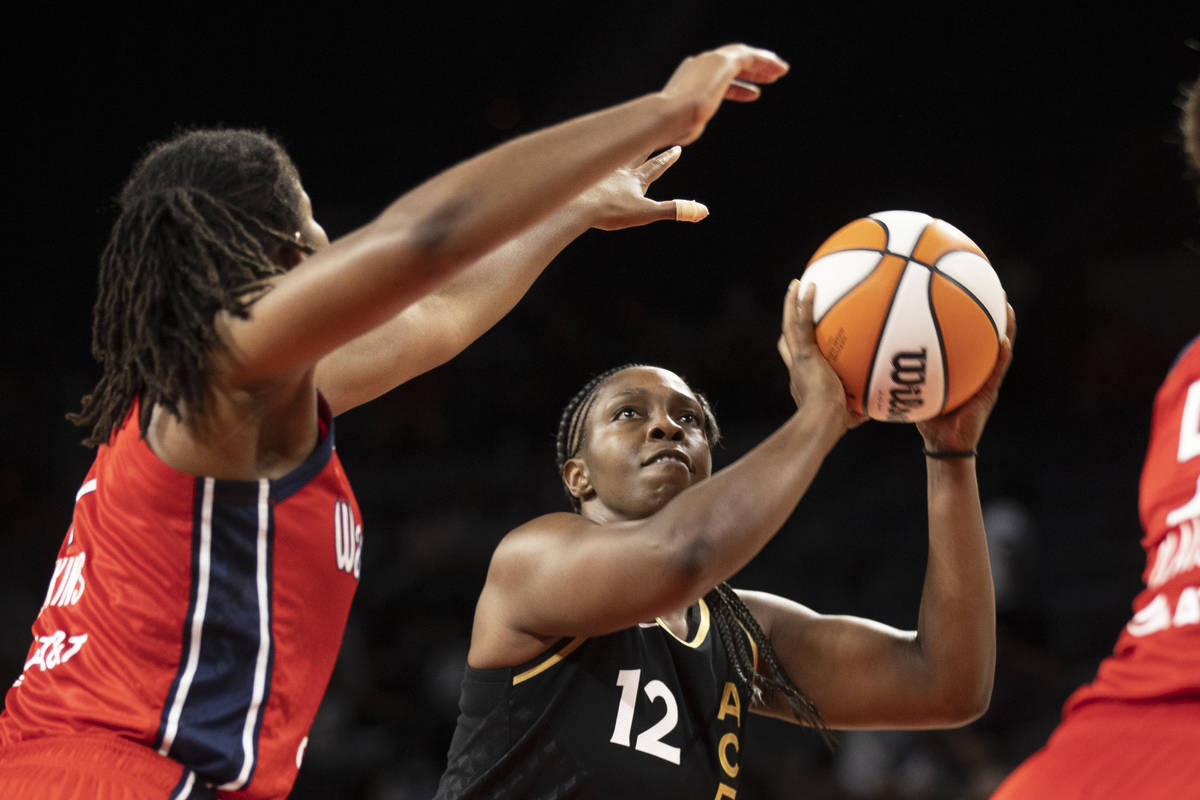 But she didn’t anticipate waiting two hours for her luggage at a New Jersey airport. Or sitting through a five-hour bus ride to Uncasville, Connecticut. Or getting dinner at 10:30 p.m.

“We were talking like, ‘This trip was longer than when we go overseas,’” the Aces point guard said. “This is the conversation we’ve been having, and there’s been resistance. (Saturday) we could have probably flown charter if we were able to.”

Because the WNBA’s collective bargaining agreement bars the use of charter flights, the Aces experienced the kind of exhaustive day of travel that world-class athletes are not normally subjected to. Hurricane Henri also complicated matters as it ravages the Northeastern part of the United States, forcing the Aces to travel Saturday instead of Sunday.

As a result, the Aces did not practice either day before finally returning to the court Monday to prepare for Tuesday’s game against the Connecticut Sun.

“We’ve been stuck in the airport for hours. We’ve had to cancel flights before,” said Gray, recalling other issues with travel during her career. “There’s been a little bit of delay. … Like, let’s just hop on the plane if it’s available for us.”

These kinds of arduous trips are not uncommon for WNBA players, who often fly charter in college. The Aces experienced one of the league’s most notorious travel debacles in 2018, ultimately resulting in the cancellation of a crucial game against the Washington Mystics — a first in WNBA history.

The collective bargaining agreement, ratified by the league and the players’ union in January 2020, improved conditions for players on commercial flights. But it clearly hasn’t eliminated the problems teams face.

“You just have to roll with the punches,” said Aces rookie guard Destiny Slocum, who traveled via charter while playing college basketball at Maryland and Arkansas. “There’s only so much we can do, but the conversation is there. It’s important that we have it, but also staying super focused on our goal and also what we have left in the season.”

The Aces begin their three-game trip against the Sun, who are 2-0 against Las Vegas. Trips to Atlanta and Indiana follow before a return to Las Vegas.