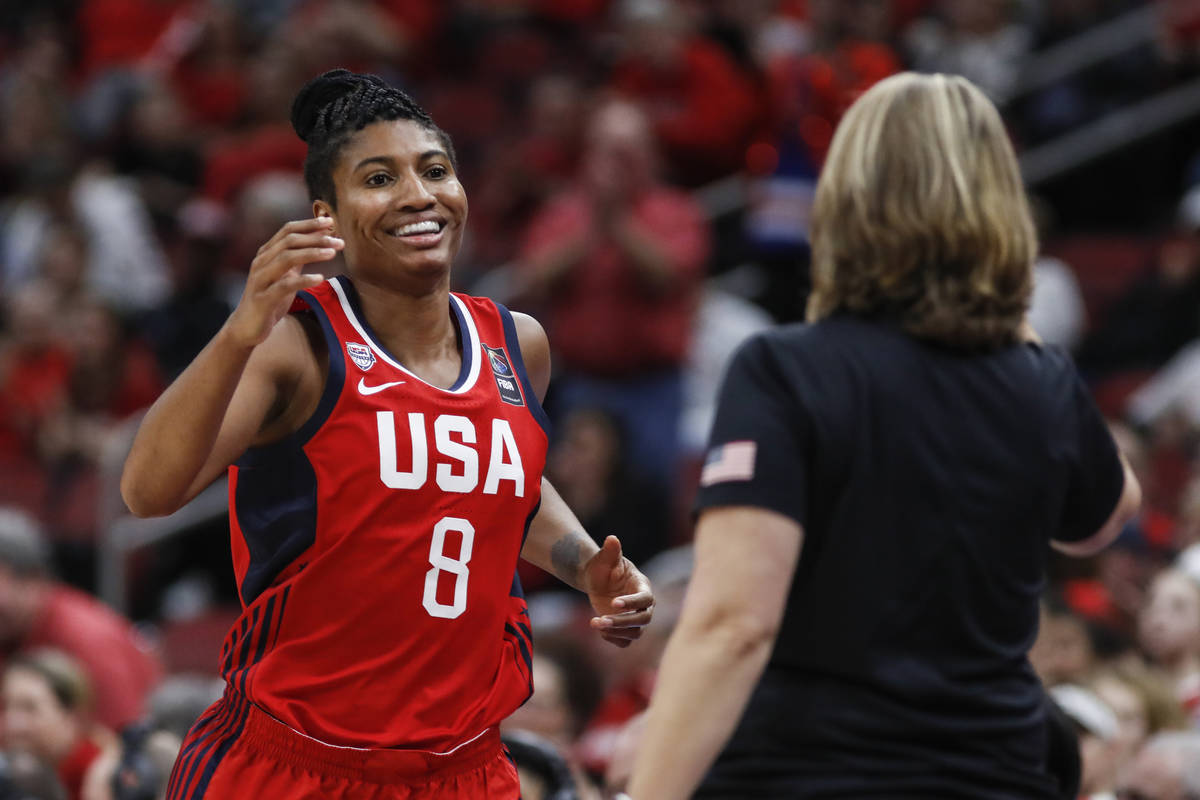 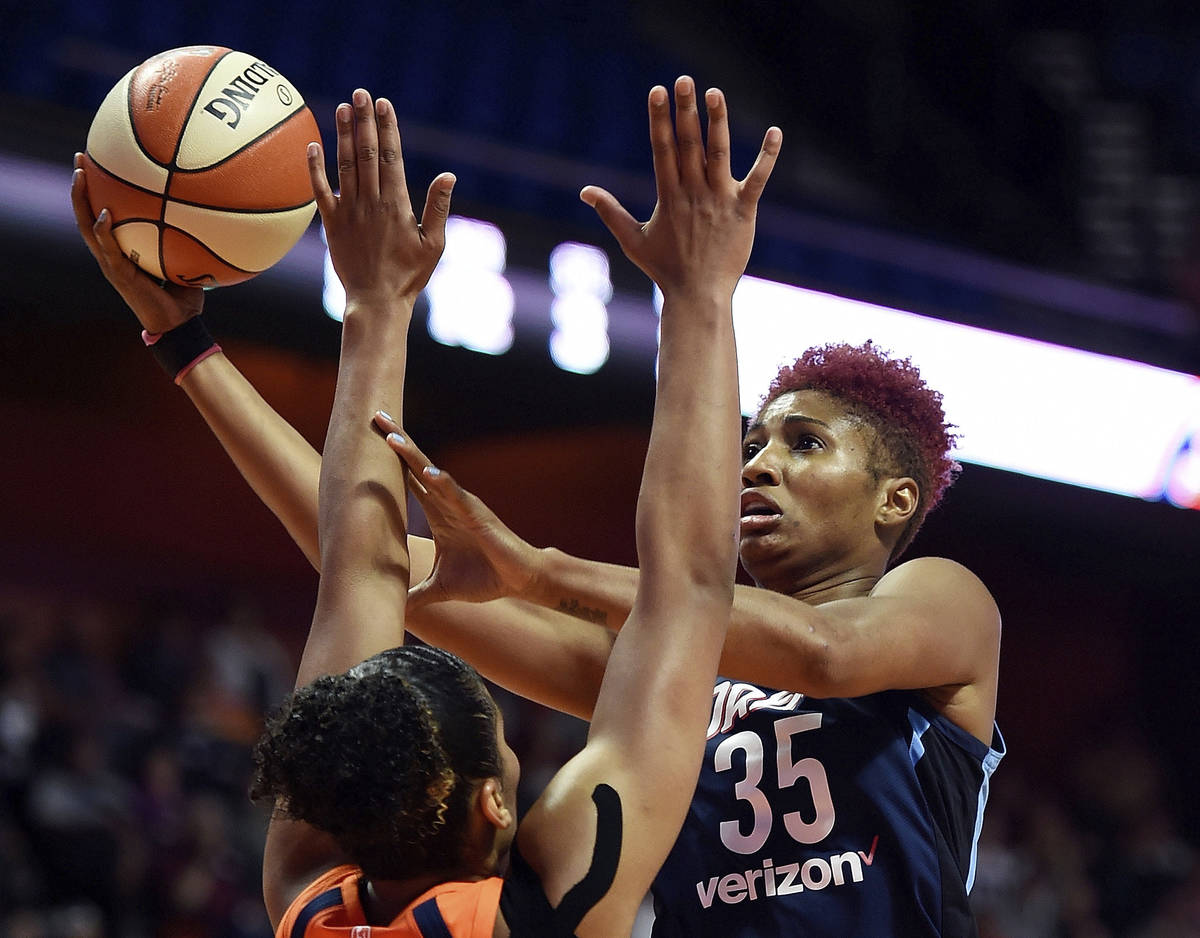 Aces wing Angel McCoughtry wanted one thing as the coronavirus spread across the Chinese border and into neighboring countries near Russia, where she played for Dynamo Kursk during the WNBA offseason.

She wanted to come home.

McCoughtry returned to the United States from Russia last week and is patiently awaiting the beginning of the WNBA season while quarantined at her home in Atlanta. The 33-year-old small forward is eager to debut for the Aces, with whom she signed as a free agent in February after nine-plus seasons with the Atlanta Dream.

“There’s so much uncertainty,” said McCoughtry, a five-time All-Star and two-time All-WNBA first-team selection who has led the league in scoring twice. “I’ve just got to make sure I come back in top shape.”

McCoughtry said she first heard about the coronavirus in January, knowing only at the time that it was spreading in China. But it began to trickle across the Chinese border and into other countries, prompting more awareness and concern.

She said she considered violating her contract to leave the team, as Russian Premier League games continued with fans amid the global crisis, but continued playing until the league suspended operations March 17.

“We were like, ‘Wait a minute? We’re going to continue to play through this? What’s going on?’ It was just a lot,” McCoughtry said. “But I think with all the pressure from all over the world, leagues had to stop. … Even if wasn’t as bad in their country, they still had to stop.”

McCoughtry flew with little trouble from Moscow to Amsterdam to Atlanta, noting “it wasn’t as hard” as she thought to get back into the country. She has a basketball court in her backyard and can still shoot and is maintaining her physical fitness through aquatic exercise in her pool.

She’s also been riding her bicycle when the weather permits and is using the surplus of free time to gather her bearings.

“I’m going to be optimistic,” she said. “Honestly, there’s so much to get done. There’s so much you can do. There are ways to be creative and get stuff done.”

McCoughtry tore ligaments in her left knee in August 2018 and missed the 2019 WNBA season, except for a few seconds in which she ceremoniously played during the season finale. She returned to play for Dynamo Kursk and said she initially noticed a palpable loss of athleticism as she worked her way back into form.

She said she feels spry now, more like the McCoughtry of old. She added that she’s eager to join a core in Las Vegas that includes All-Stars A’ja Wilson, Liz Cambage and Kayla McBride, along with former No. 1 overall picks Kelsey Plum and Jackie Young and reigning Sixth Woman of the Year Dearica Hamby.

And a franchise that she thinks is on the cusp of a WNBA championship — the only thing missing from her impeccable resume.

“I’m ready to get to Las Vegas and explore the city,” said McCoughtry, who has a 19.1 career scoring average in 10 seasons. “I’m ready to put on my new uniform. I’m excited about those things. And I want those things to happen fairly quickly.”