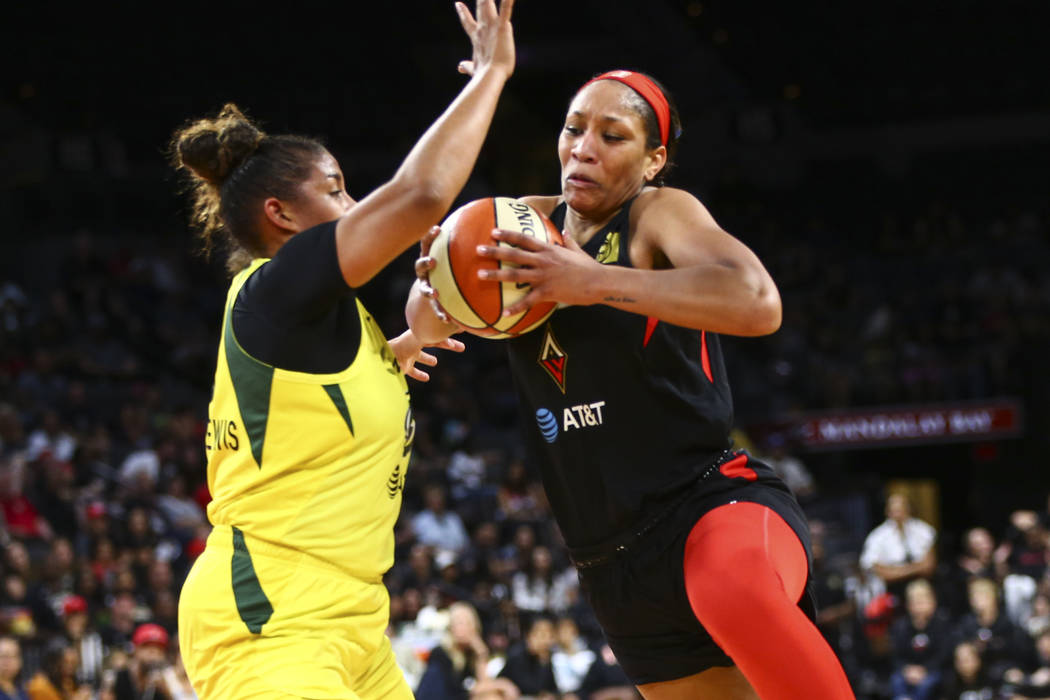 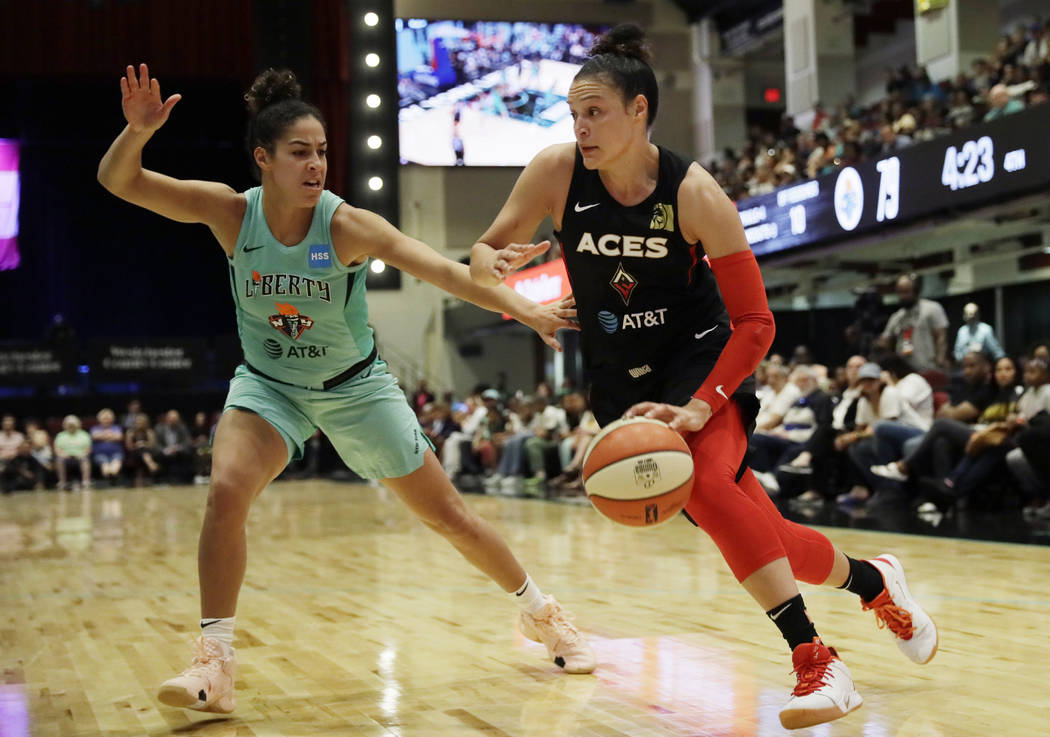 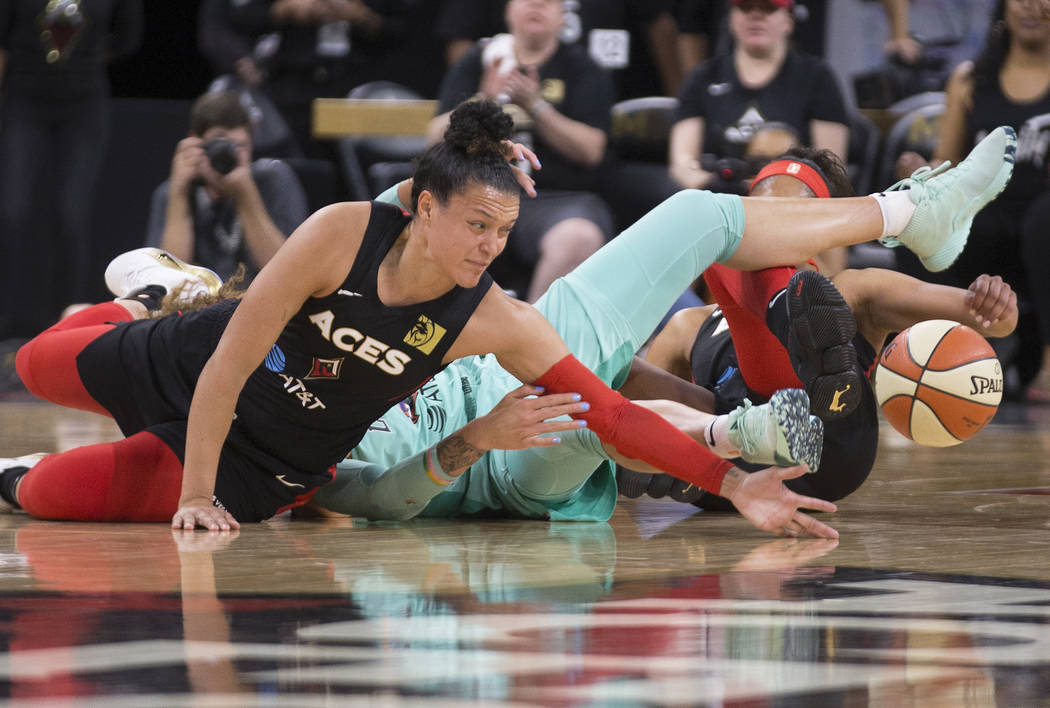 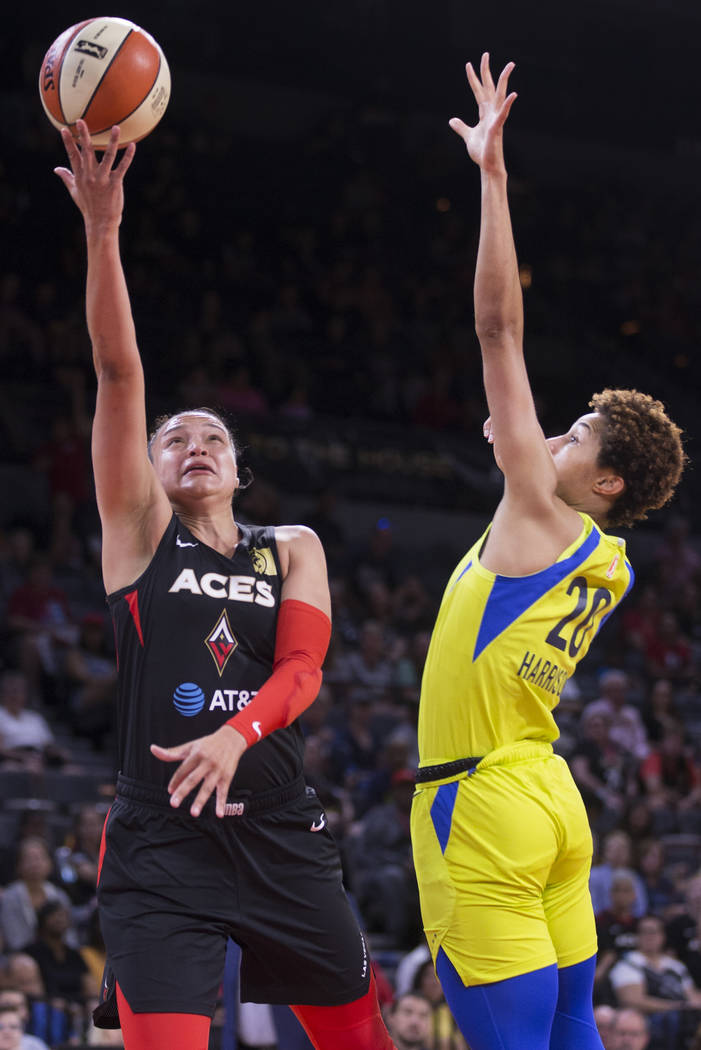 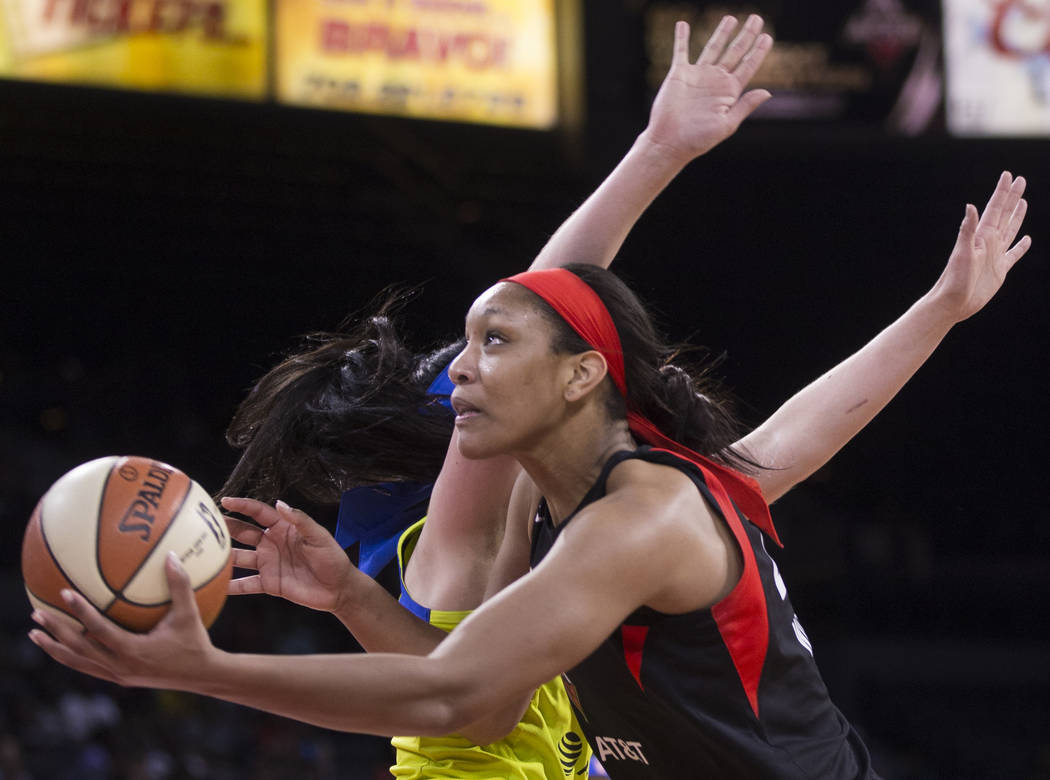 The Aces are among the WNBA leaders in scoring and field-goal percentage, and their defensive play keeps them in most games.

That combination means the Aces should be better than the inconsistent 6-5 record they take into Saturday’s 7:30 p.m. game against the Indiana Fever at Mandalay Bay Events Center.

The reason they aren’t is easy to spot. Las Vegas averages 16.8 turnovers, and only the Minnesota Lynx’s 18 giveaways per game rates worse.

“Turnovers have been our Achilles’ heel so far,” Aces guard Kayla McBride said.

The Aces are in the midst of playing six of seven home games before embarking on a four-game trip beginning July 7. They are coming off an 86-74 loss Thursday in Los Angeles in which they committed 20 turnovers.

That game underscored the Aces’ troubles with turnovers — many of Las Vegas’ mistakes were self-inflicted.

The good news for the Aces is the lazy passes and the tosses out of bounds are correctable. It’s not an issue about ability.

“We can’t take any plays off,” Las Vegas forward A’ja Wilson said. “We can’t relax. We’re still learning each other, but I think we need to hold each other more accountable. I feel like that goes back to me. I see things, and I don’t really say it. That goes for everyone. We need to step up and talk to one another.”

She said the chemistry is there off the court, but translating it has been another matter.

If the Aces can find that cohesiveness, they will be difficult to beat. They possess as talented a lineup as any in the WNBA, and at times have shown that skill.

They were third in the league through Thursday’s games in scoring with 80.3 points per game and fourth in shooting at 42.7 percent.

Defensively, they were first in allowing opponents to make 38.2 percent of their shots.

But Las Vegas also was sixth in scoring defense at 76.2 points per game, and that goes back to turnovers. Opponents have scored 18.2 points per game off giveaways, the highest average in the league, which helps inflate the overall total.

That’s why a team that matches up in pure talent with the rest of the WNBA is struggling to stay above .500.