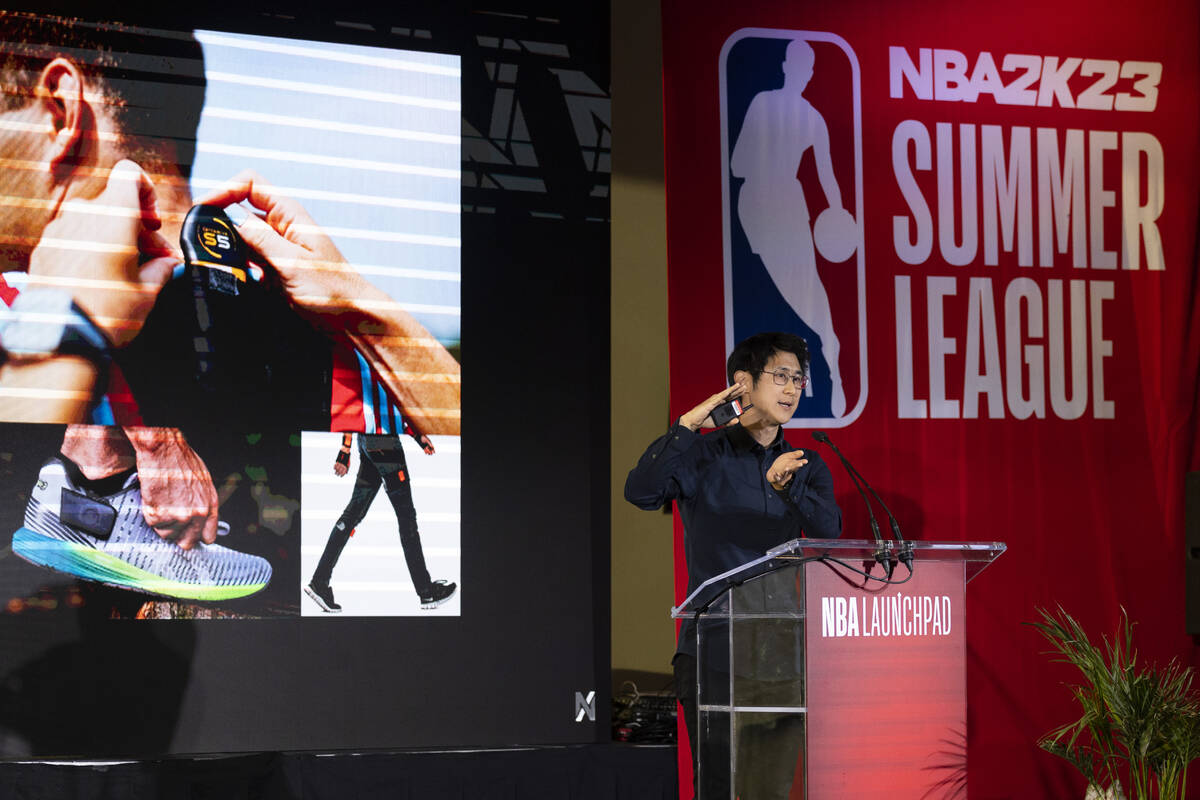 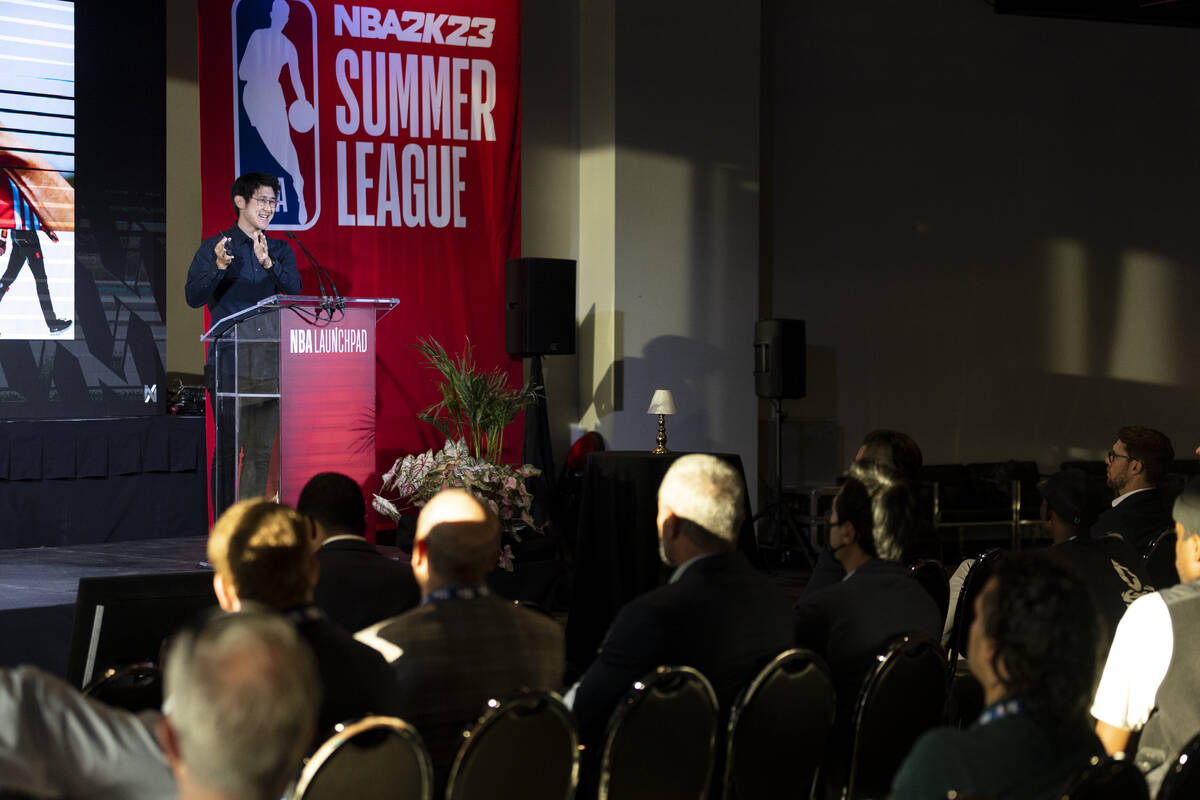 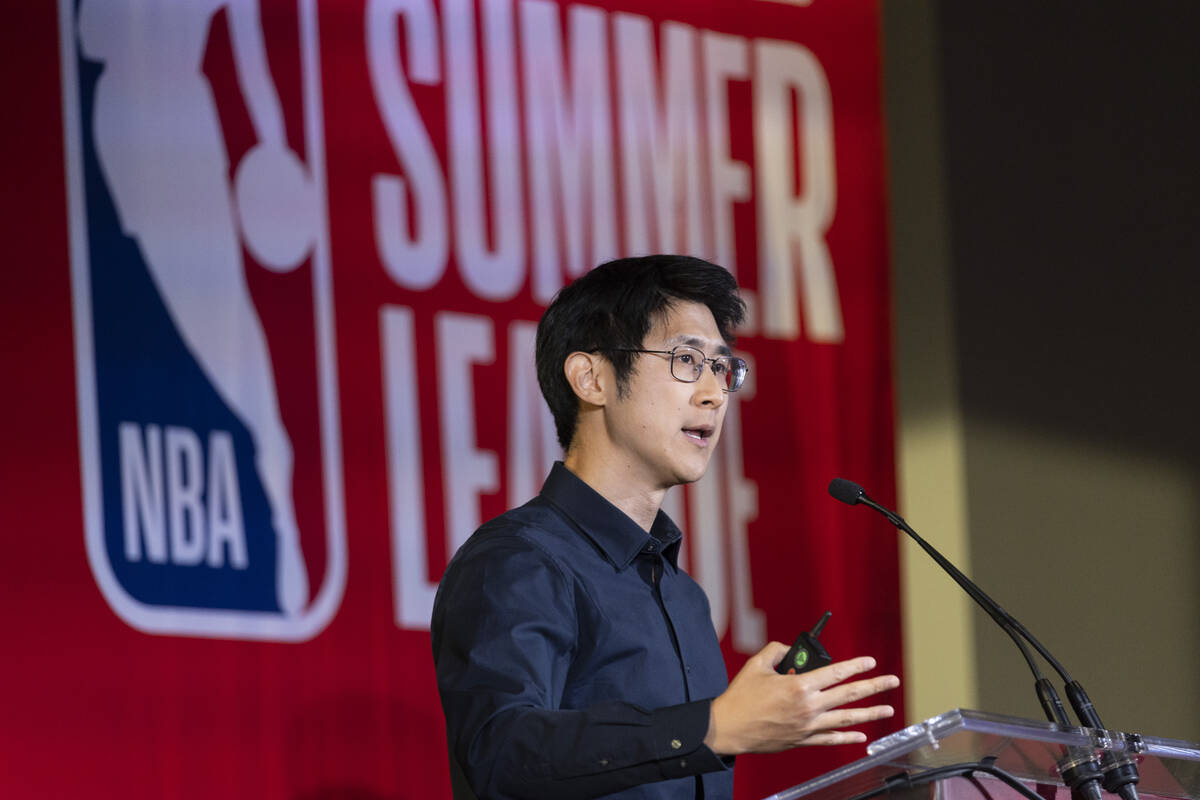 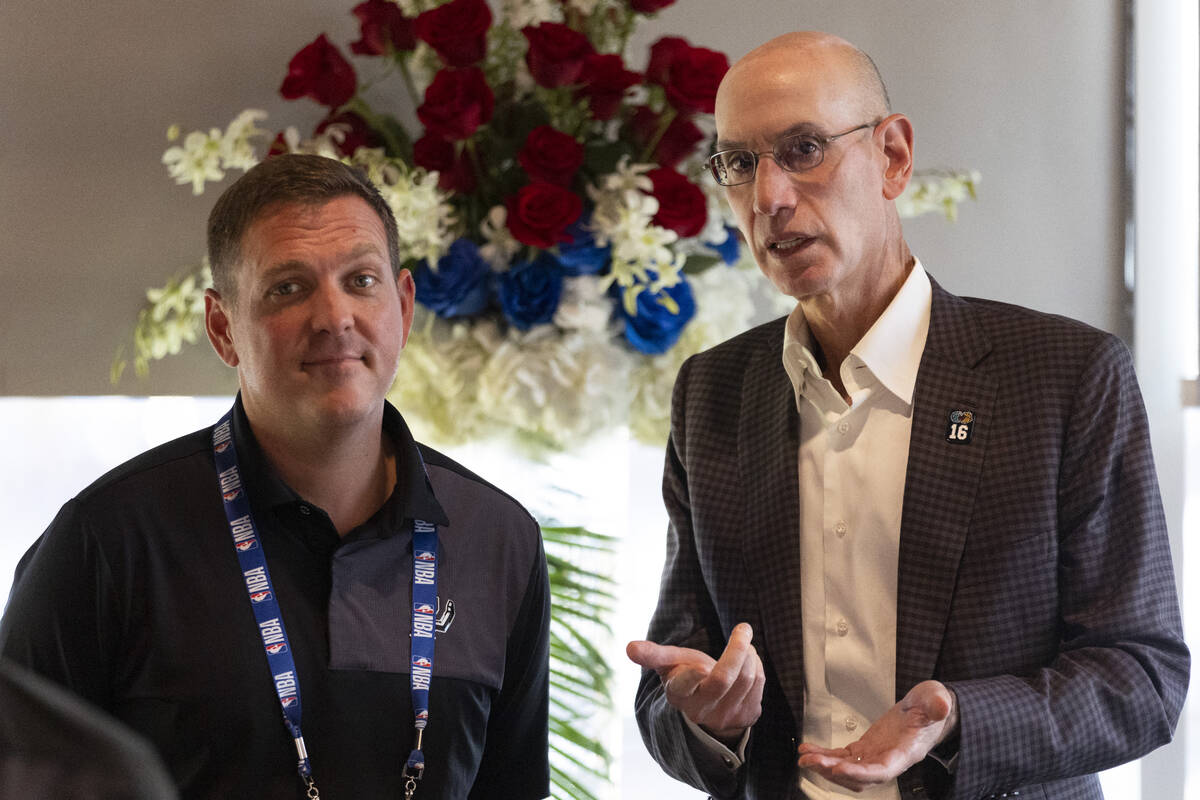 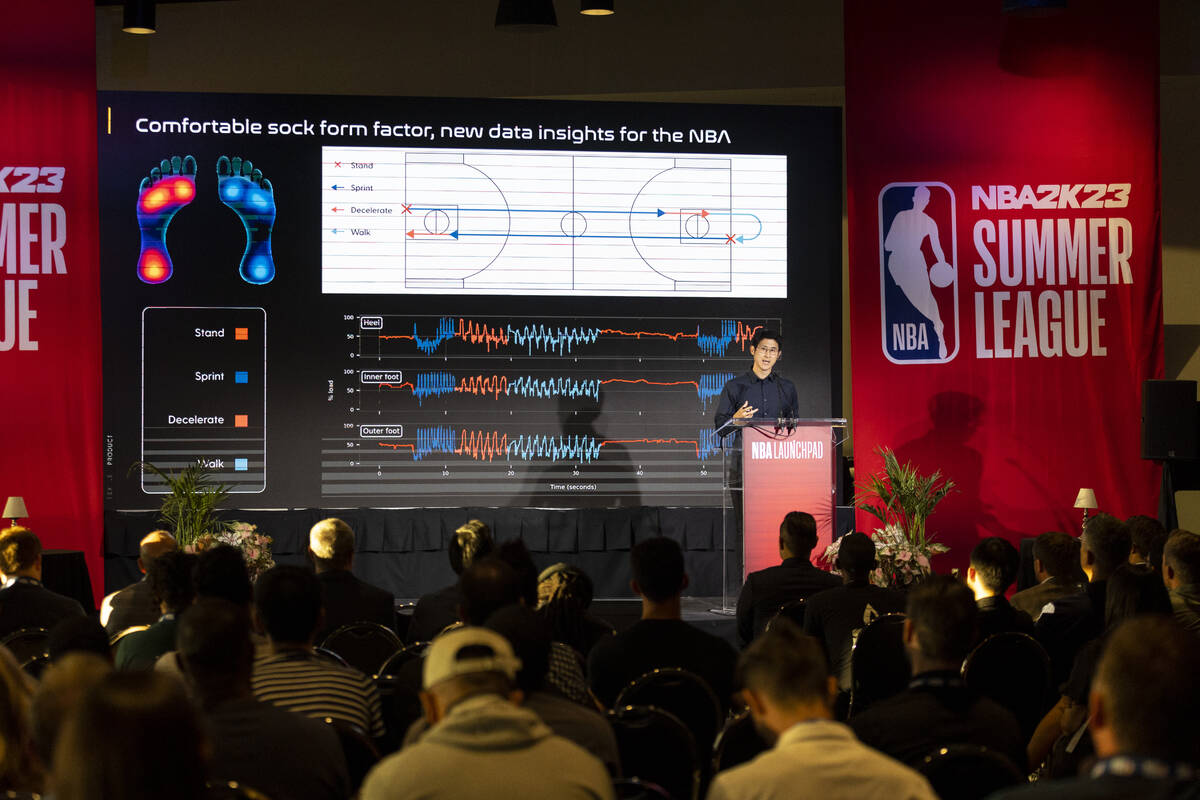 Former NBA guard Daniel “Booby” Gibson got emotional discussing the impact technology developed by BetterGuards could have on future players.

“There’s not a single doubt in my mind (it would have lengthened my career),” the 36-year-old said.

Gibson retired at age 27 because of persistent ankle injuries that started to impact other parts of his body. BetterGuards, a German company, thinks its product can reduce the occurrence of ankle injuries in athletes and the public.

It was one of five companies chosen to participate in NBA Launchpad this year. The program provides those selected through a rigorous vetting process access to research and development opportunities within the NBA’s platforms, support from teams and the league on experimentation and market strategies and a great deal of exposure.

Gibson was one of many players who was introduced to some of the new technologies and was immediately drawn to Better Guards, a piston-type mechanism that works almost like a seat belt in allowing full freedom of movement until it needs to lock in place and prevent a roll.

“It resonated because it’s something I would have wanted when I was playing,” Gibson said.

The device, which a company executive said he thinks can prevent the vast majority of severe ankle injuries, can be incorporated into a brace or be built directly into a shoe. Gibson was skeptical because of all the ideas he’s heard over the years for similar products, most of which didn’t work or were too restrictive.

He said he has seen enough in the lab and in testing on the court to think NBA players will be quick to embrace this product, one of five presented to a gathering of league personnel at the NBA Summer League.

Another European company, Rezzil of Manchester, England, presented a virtual reality program that could aid in training for officials.

Dr. George Sun, CEO of Nextiles, unveiled athletic monitoring tech that can be sewed into fabric for noninvasive electronic monitoring.

NBA commissioner Adam Silver said one of the primary goals for NBA Launchpad next year is to find companies that focus on player availability with regard to health and rest.

Liddell, a second-round pick from Ohio State, had made all three of his field-goal attempts and had six points and four rebounds in 13 minutes before the injury.