The culmination of the college football season is here.

LSU is a consensus 5-point favorite with a total of 66½.

9:07 p.m.: Clemson was on the move, but Lawrence fumbles on a run, and that may be that for those sweating the total. LSU ball with 3:53 to play.

9:02 p.m.: Clemson gets the ball back with 4:46 to play, and just about the only drama involves those who were involved with the total before it ticked down. Live spread of LSU -16½ (-160) basically a prop on whether you think Clemson will score.

8:51 p.m.: Late over bettors who got the best of the number at 66½ have cashed. Others need one more score. Early under bettors trying to hang on.

7:54 p.m.: Realizing now that I jumped the gun on the Burrow rushing yards prop. Sack yards count against a college QB’s rushing total, so he’s down to 43 yards now from 55 at halftime. Still ahead of the prop number of 33½, but not a certainty.

7:40 p.m.: There were reports at halftime that Burrow has a broken rib, and he didn’t look very comfortable on that set of downs. LSU punts.

7:08 p.m.: Thaddeus Moss hauls in a 6-yard TD after Burrow scrambled into the red zone on the previous play. LSU, after being down 17-7, now leads 28-17 just before halftime.

6:58 p.m.: There’s been some beautiful punt coverage so far. Clemson pins LSU inside its 5.

5:45 p.m.: Finally, some offense. Quarterback Trevor Lawrence runs in from 1 yard out, and Clemson leads 7-0 with 6:34 left in the first quarter.

5:30 p.m.: Clemson forces a quick three-and-out and has the ball in LSU territory. 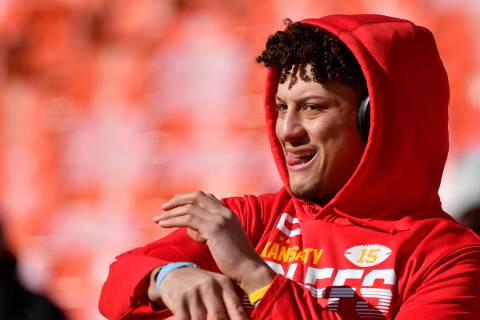