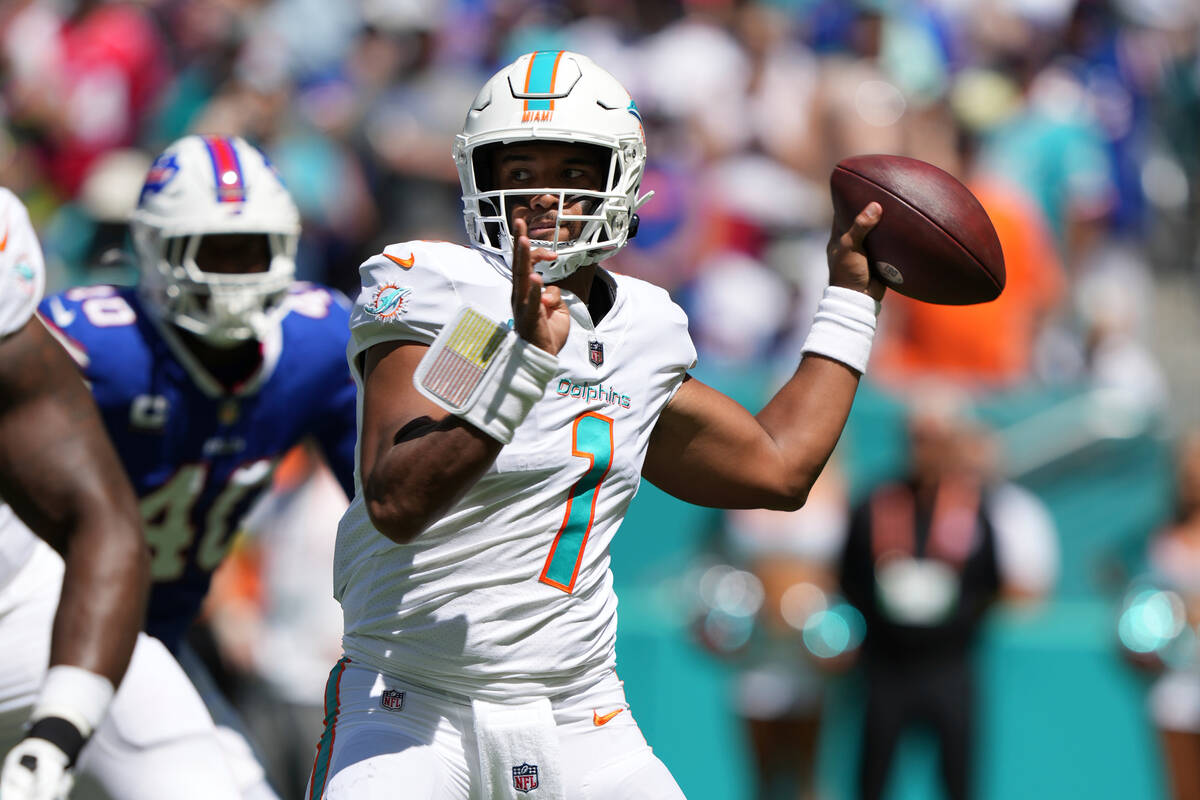 The underdog Miami Dolphins are a popular pick with bettors against the Cincinnati Bengals on “Thursday Night Football.”

Cincinnati is a consensus 3½-point favorite at Las Vegas sportsbooks. The total is 48½.

“Good write this week. We are taking a lot of money on Miami both in Nevada and in our other states,” Westgate SuperBook director John Murray said via text message Thursday. “They’re a pretty popular public side. We have a long way to go, but it looks like we will be pulling for the Bengals.”

The Dolphins attracted 75 percent of the ticket count, according to Red Rock Resort sportsbook director Chuck Esposito. He reported sharp action on the Dolphins at +4.

Esposito said 72 percent of the tickets written on the total are on the over.

“We definitely need the under,” Esposito said.

The Dolphins (3-0) are one of the two remaining undefeated teams left, and quarterback Tua Tagovailoa is expected to play after being listed as questionable with back and ankle injuries.

“With the Tua injury news and the Dolphins coming off a huge emotional game against Buffalo, this is a prime spot for a letdown,” said Adam Pullen, assistant director of trading at Caesars Sportsbook. “Tua might play, but how healthy is he? I think this line would be around 2 or 2½ now if he was fully healthy. If he’s ruled out, obviously this will go way higher. People also saw the Bengals get back into good form this past weekend, even though it was against the Jets.”

At the SuperBook, Tagovailoa’s gross passing yards is 253½, and his touchdown passes total is set at 1½. Dolphins wideout Tyreek Hill’s receiving yards is 77½, and he is -155 to finish without scoring a touchdown.

Bengals quarterback Joe Burrow’s gross passing yards is 274½, and his touchdown passes total is set at 1½ (over -180). Running back Joe Mixon’s rushing yards is set at 66½, and Ja’Marr Chase’s receiving yards is 75½. 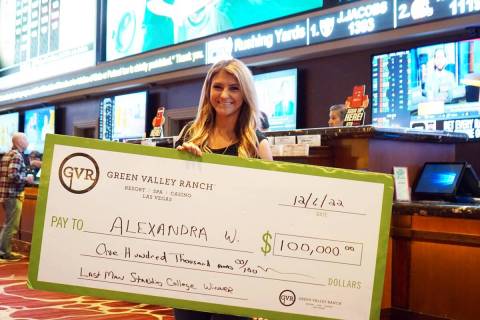 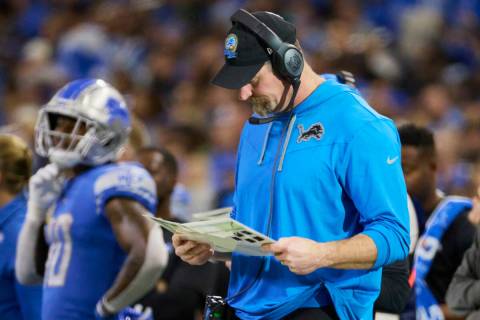