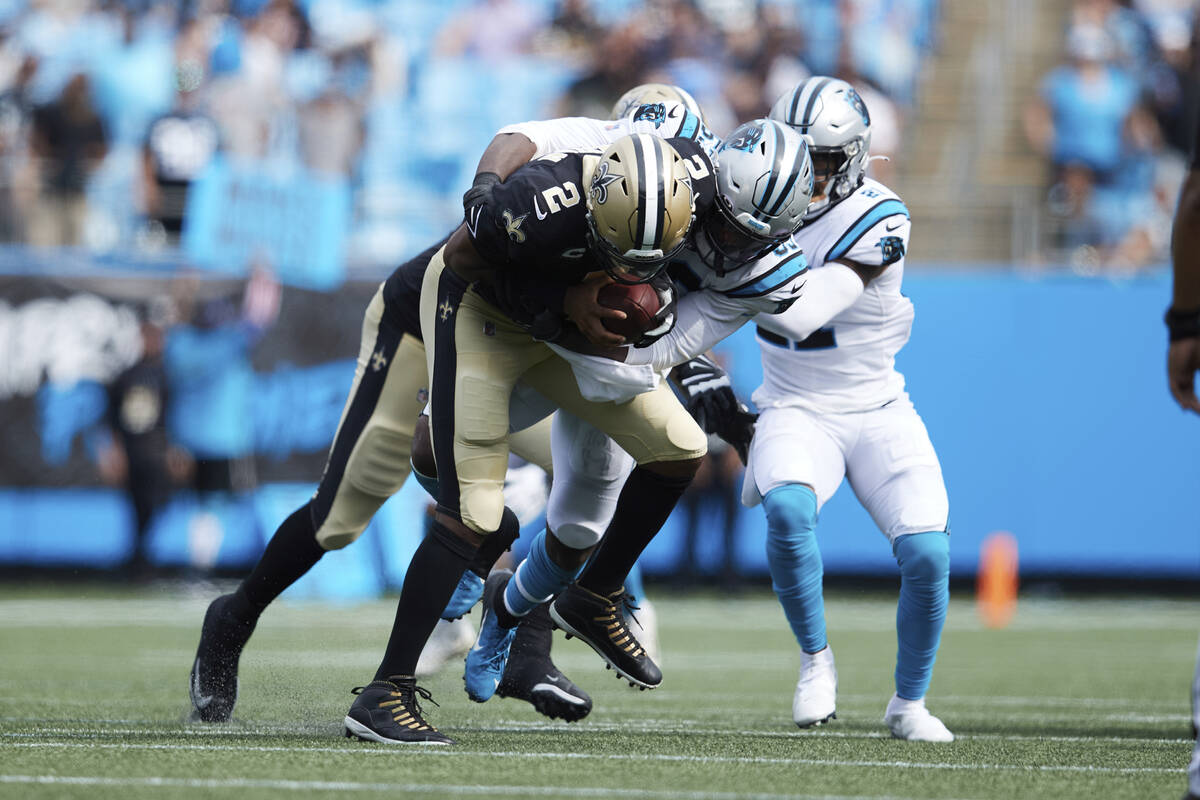 The Last Woman Standing is still on a hot streak.

Hanover remains in the race to successfully defend her Last Man Standing title, with three entries remaining after two weeks. She also has two entries left in the college LMS contest, and she is 8-2 (tied for 83rd) after two weeks in the Circa Sports Million.

The Ravens are 8-point road favorites, and Hanover said she likes the under in what should be a “lopsided” game.

“I don’t see Detroit answering back and forth,” she said. “There will be some easy stops for both teams.”

Baltimore could be sluggish after a huge win over Kansas City on Sunday night, and the Ravens’ run-first offense is capable of eating up the clock, she said.

If the Lions manage to keep the game close, it will be in a low-scoring game and not a shootout, she said.

“It’s a little scary when you look at the Detroit defense, but I don’t see Baltimore putting up that much,” Hanover said.