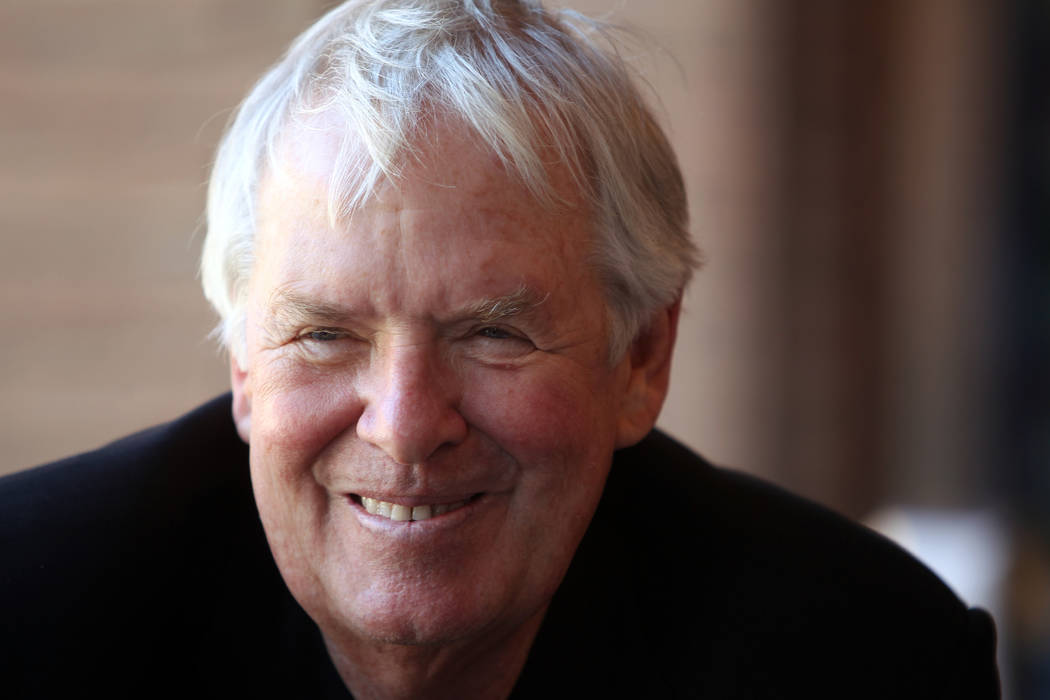 Golden Knights owner Bill Foley on Wednesday confirmed he is pursuing a Major League Soccer franchise to either play in the Raiders stadium or perhaps on a site to be determined.

“I’m very interested in this and we are working on making it happen,” Foley told the Review-Journal. “I think soccer is the new football for many parents who don’t want their children playing (tackle football). I think we could be just as successful with soccer as we have been with hockey. We have all the infrastructure in place to make it very successful.

“I believe the Raiders stadium would be the best venue, but if that didn’t work, would consider (building) a soccer-specific stadium. I’ve already been shown some sites where it could work.”

Foley said any such site would need to be near the tourist district to draw a portion of fans.

“We would need tourists for the soccer,” he said. “We don’t want them for the hockey.”

Foley declined comment on any specific conversations he has had with the Raiders, instead referring to comments Raiders owner Mark Davis made to the Review-Journal on Tuesday night. Davis also declined to say whether he or anyone from the organization has spoken to Foley about an MLS franchise being a tenant at the new stadium, set to open in 2020.

“We have 365 days a year to fill in the stadium,” Davis said. “We will be using it for eight (regular-season) dates plus, hopefully, all our playoff games. So that leaves around 353, and then there is (UNLV football). “Major League Soccer and other events would be at the top off our list to help fill those remaining dates. We are open to listening to anything. We owe that to ourselves and the community.”

Foley spoke just minutes after the City Council voted to approve a 180-day exclusive negotiating agreement with the Renaissance Companies Inc. for a deal to build a new MLS stadium on the site of Cashman Field.

In that instance, billionaire Seth Klarman of the Baupost Group, a Boston-based private investment partnership he founded in 1982, would purchase the Las Vegas Lights and then pursue an MLS team while having developing rights to the 62 or so acres at the Cashman complex.

It is not believed, should the city deal move forward and appear a viable option, that Foley would get into a bidding war in hopes of landing a team.

“We would never do something that would cause for any amount of animosity,” Foley said. “It will all get figured out, but we are pursuing this and I do believe the best option is having a team play at the Raiders stadium.”