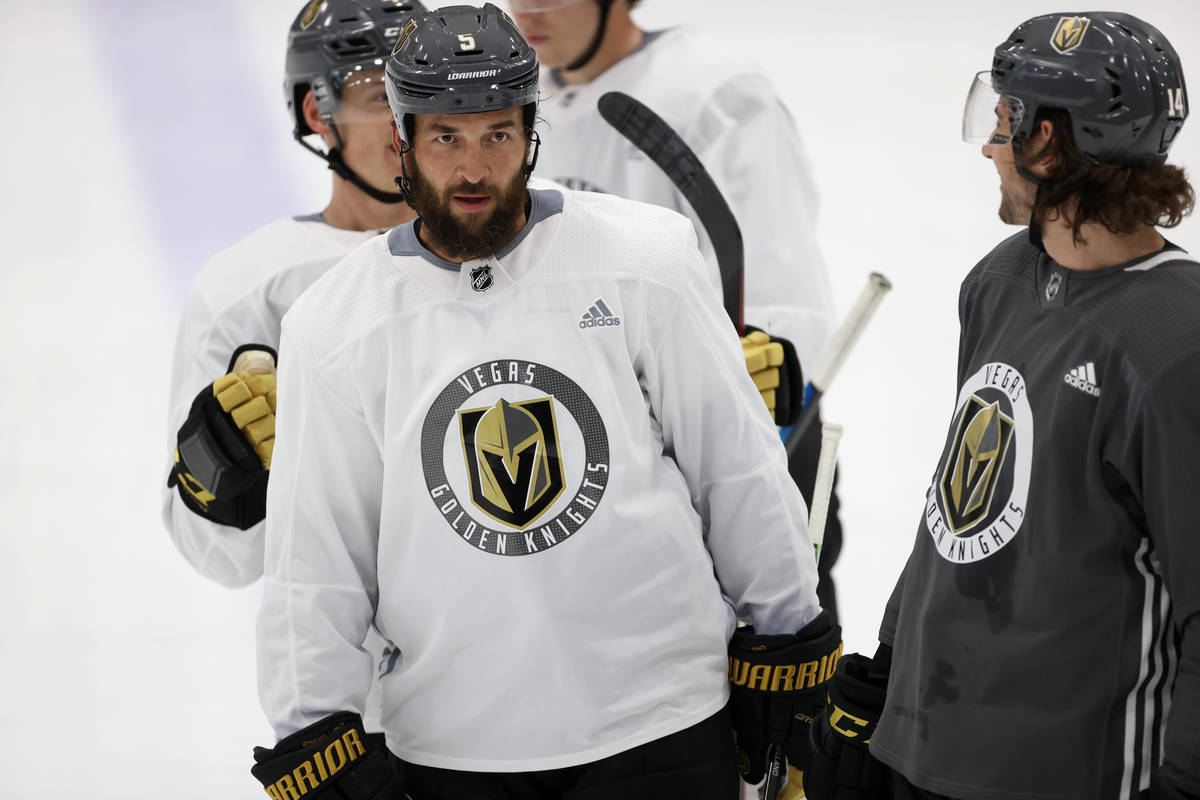 Engelland was one of the early faces of the franchise after being selected in the expansion draft. He gave a speech at the team’s first home game and accepted the Clarence S. Campbell Bowl when the club won the Western Conference in its inaugural season.

“I spoke with Deryk some time ago, and I don’t think that’s going to happen with our team,” McCrimmon said. “Deryk and I had a good discussion on a number of topics and probably at this point there isn’t going to be an opportunity playing this year.”

Engelland, 38, saw his role diminish after the All-Star break this season. Rookie defenseman Zach Whitecloud was called up and became a regular, which often reduced Engelland to a healthy scratch.

Engelland was part of the Knights’ playoff roster and stayed with the team in the bubble in Edmonton, Alberta. He did not play a game in the postseason.