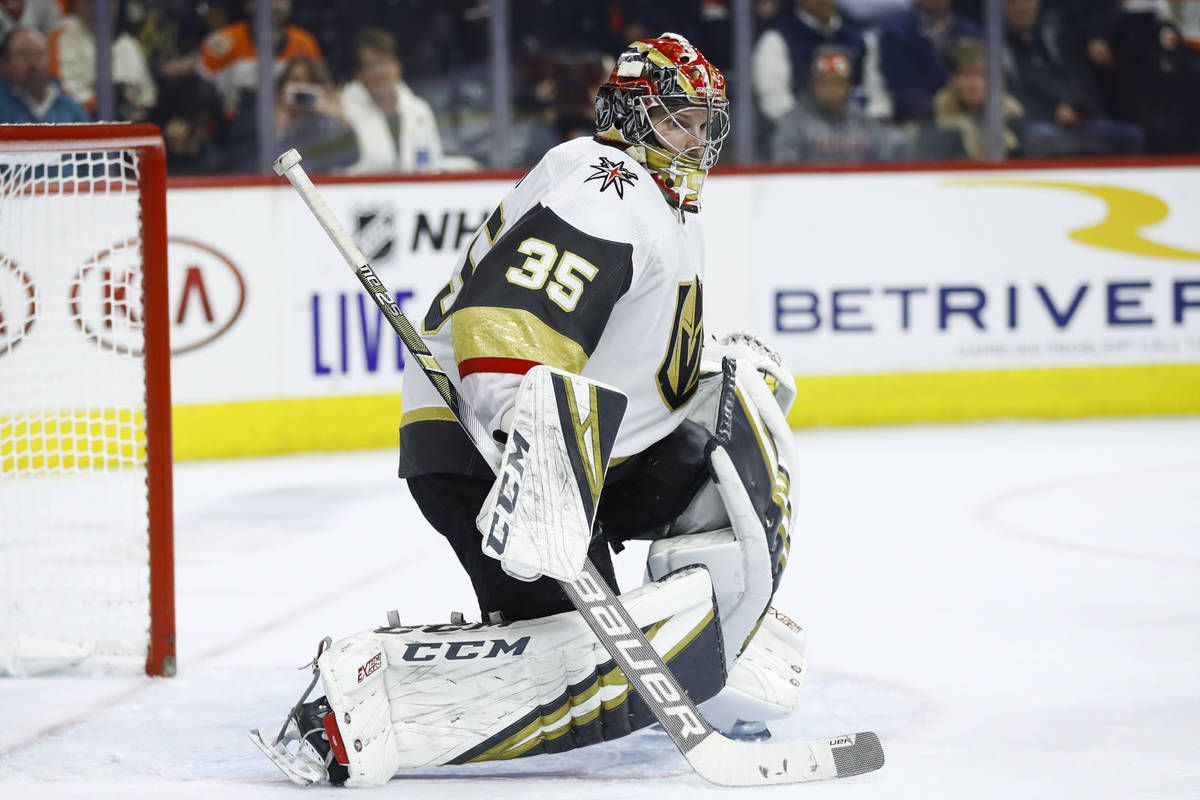 You heard it on Knights Report first 📺

Dansk, who was set to become an unrestricted free agent after the 2019-20 season, went 18-12-4-3 with a 2.57 goals-against average and .908 save percentage for the Chicago Wolves in the American Hockey League.