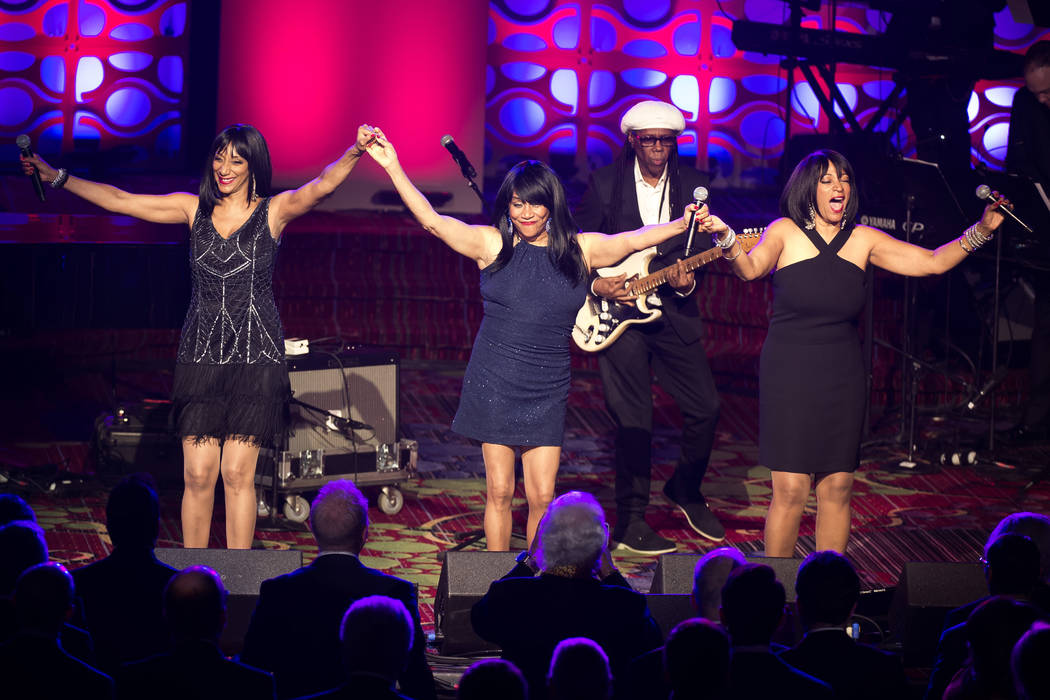 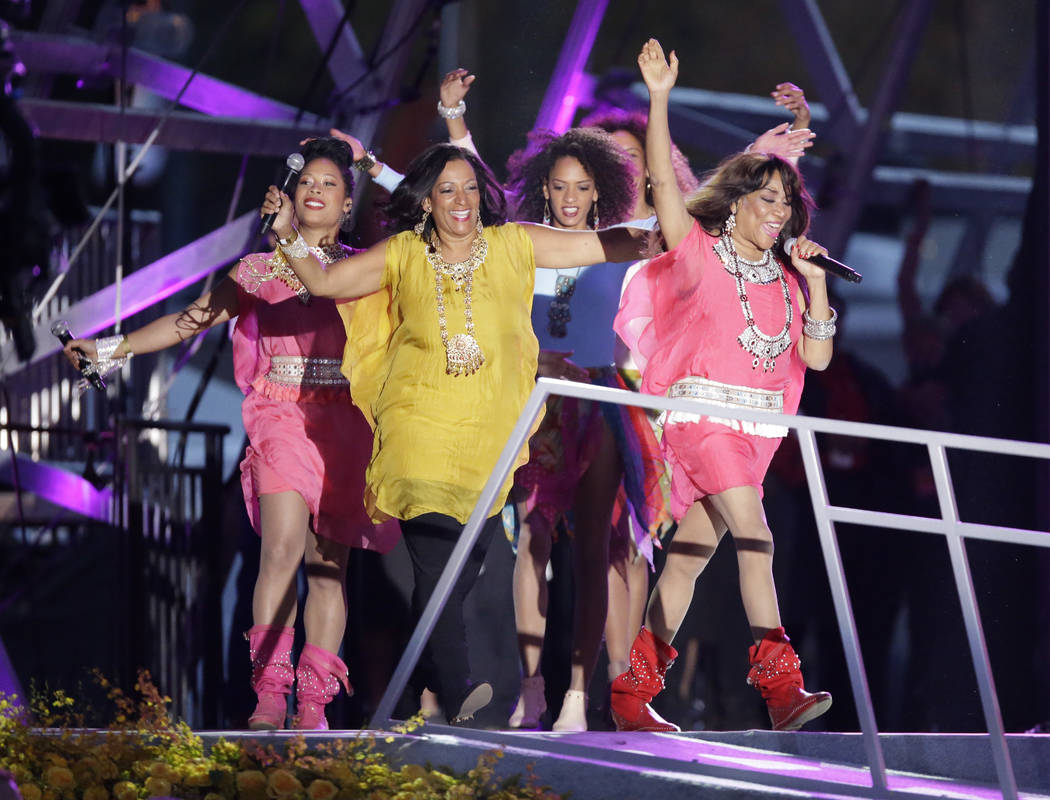 Jon Merrill has one of the most difficult jobs on the Golden Knights.

Forget trying to contain Edmonton’s Connor McDavid or shut down Pittsburgh’s Sidney Crosby. The defenseman is in charge of the music that plays in the locker room and the gym, and his audience can be tougher than an internet comment section.

“Sometimes it sticks,” Merrill said, “and sometimes you get booed off.”

Lately, the Knights’ resident DJ and most funk-ified spirit appears to have found a locker room hit with the 1979 Sister Sledge classic “We Are Family.”

The song was at least temporarily adopted as the Knights’ postgame victory anthem and showed up twice on the last road trip, though they were in no mood to celebrate after Friday’s 6-1 thumping from Colorado.

The Knights host the Anaheim Ducks on Sunday at T-Mobile Arena.

“The first time I put it on, there was a few guys that were kind of mixed about it,” Merrill said. “Sometimes it’s a tough crowd out here. Sometimes there’s guys that want what they want, but it sounds like it’s going to stick a little bit right now.”

The Knights’ history with “We Are Family” actually dates back to last season when Merrill and center Cody Eakin, his music partner in crime, played the song in the gym during a losing skid.

Merrill, who rides a moped to practice at City National Arena and easily could pass for an extra on “Starsky and Hutch” with his facial hair and messy mullet, is known to enjoy 1970s disco and funk music.

Merrill couldn’t remember who, but following the 4-1 loss to Arizona on Oct. 10 it was suggested the team needed a postgame victory song.

Merrill started digging through the tunes and brought back “We Are Family” after the Knights dismantled Los Angeles 5-2 on the road Oct. 13. It’s since been played in the locker room following victories over Ottawa, Pittsburgh and Chicago.

The @GoldenKnights locker room is blaring “We are family” right now.

This is a mood #VegasBorn

“That’s what you want. I think you want a song that everyone can enjoy,” Stastny said. “Sometimes in today’s game, you hear a rap song and like four guys know it. You hear a classic song and only half the guys know it. So it’s hard to find a song that, whether you know it or not, it just has a good beat to it and everyone can bob their heads to it.”

Said Jonathan Marchessault: “I’d like to hear it more.”

“We Are Family” is an all-timer in locker rooms and was first popularized in sports by the 1979 World Series champion Pittsburgh Pirates.

The disco beat is perfect for dancing, and the catchy chorus can be easily learned by players born in the 1990s who hadn’t previously heard it or aren’t native English speakers.

I got all my sisters with me

Get up everybody sing”

“The lyrics kind of make sense, too, for a group of guys that we consider ourselves a family as well,” Merrill said. “I think the lyrics make sense, it’s a catchy tune and it’s one of those feel-good ones after you win.

“It sounds like it’s sticking now. We’ll see what happens.”