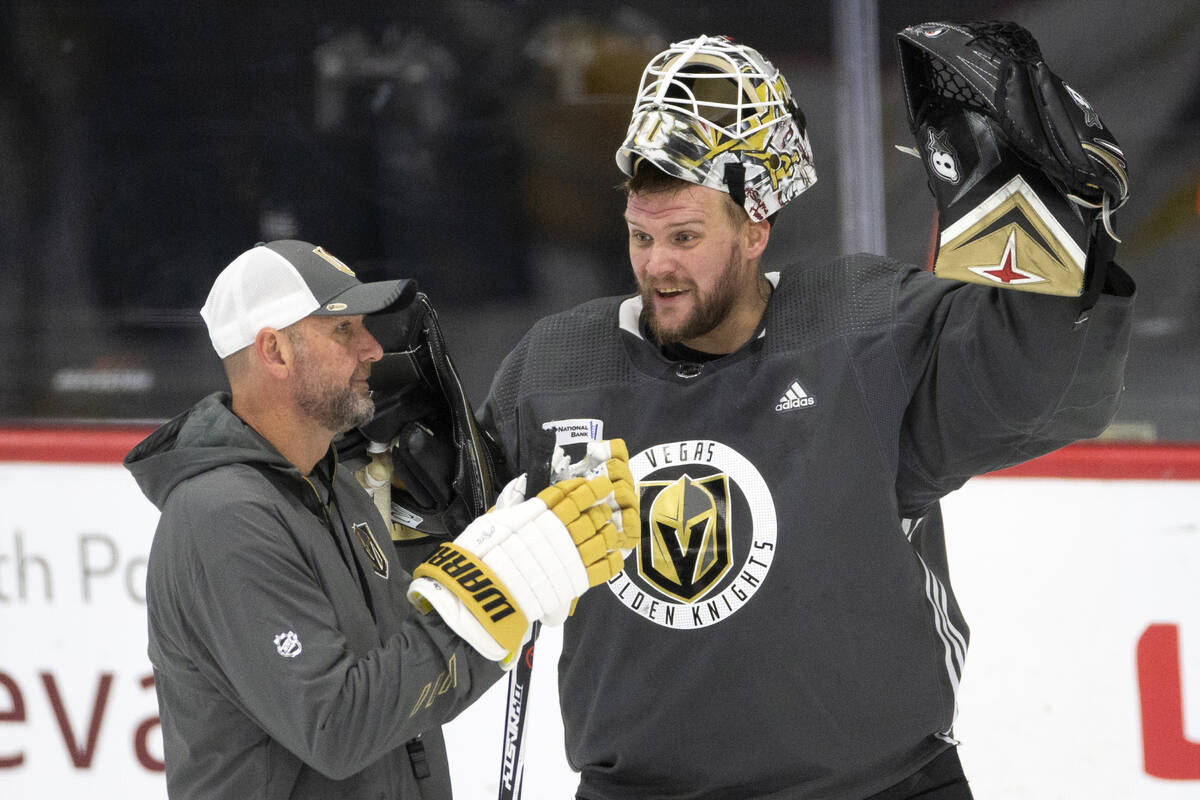 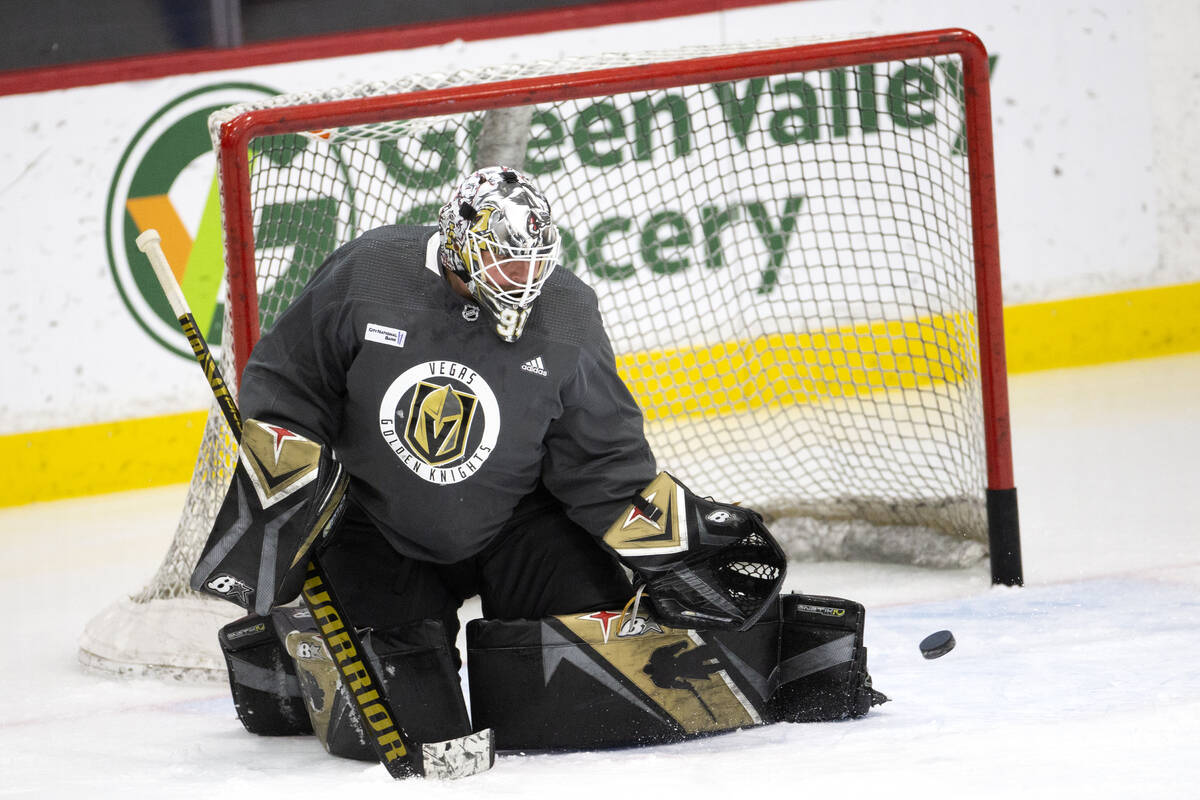 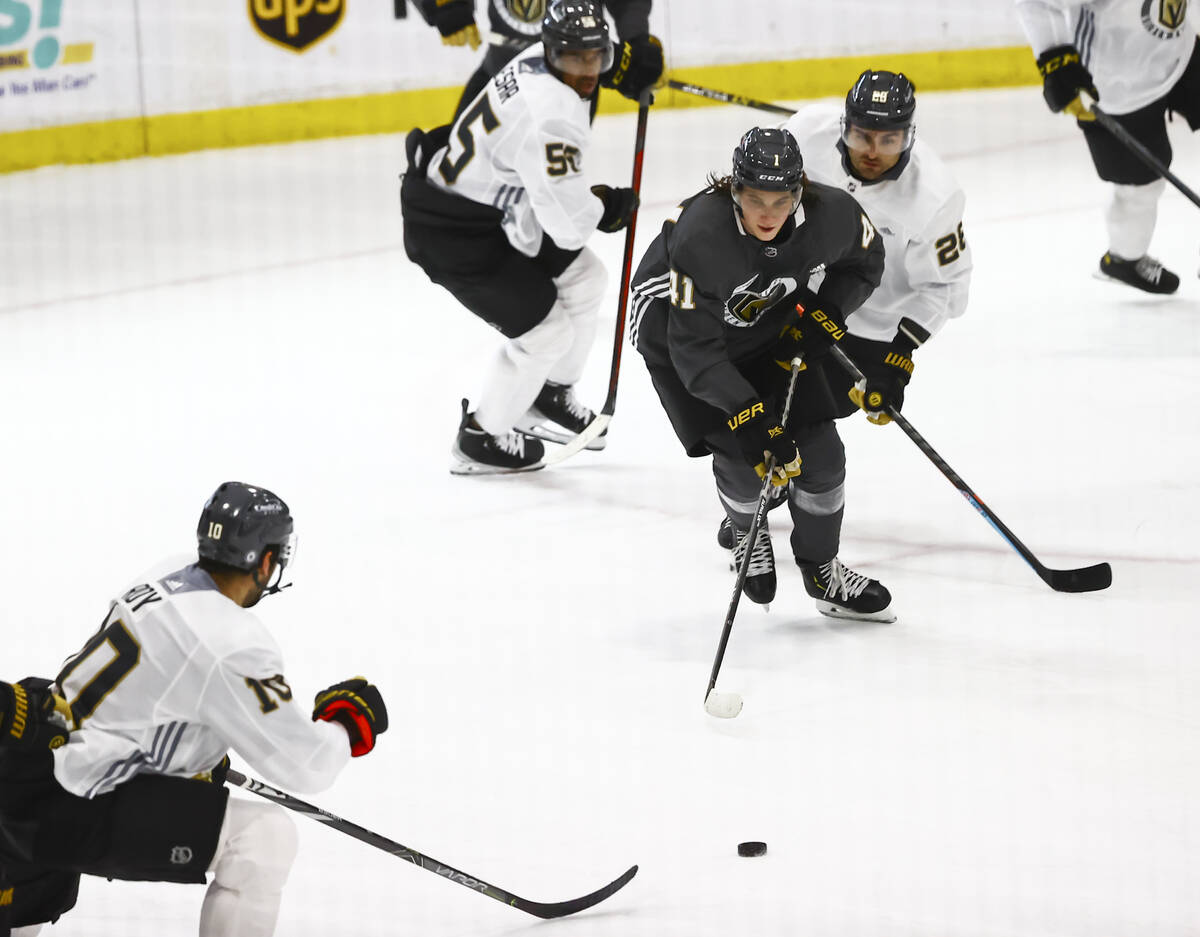 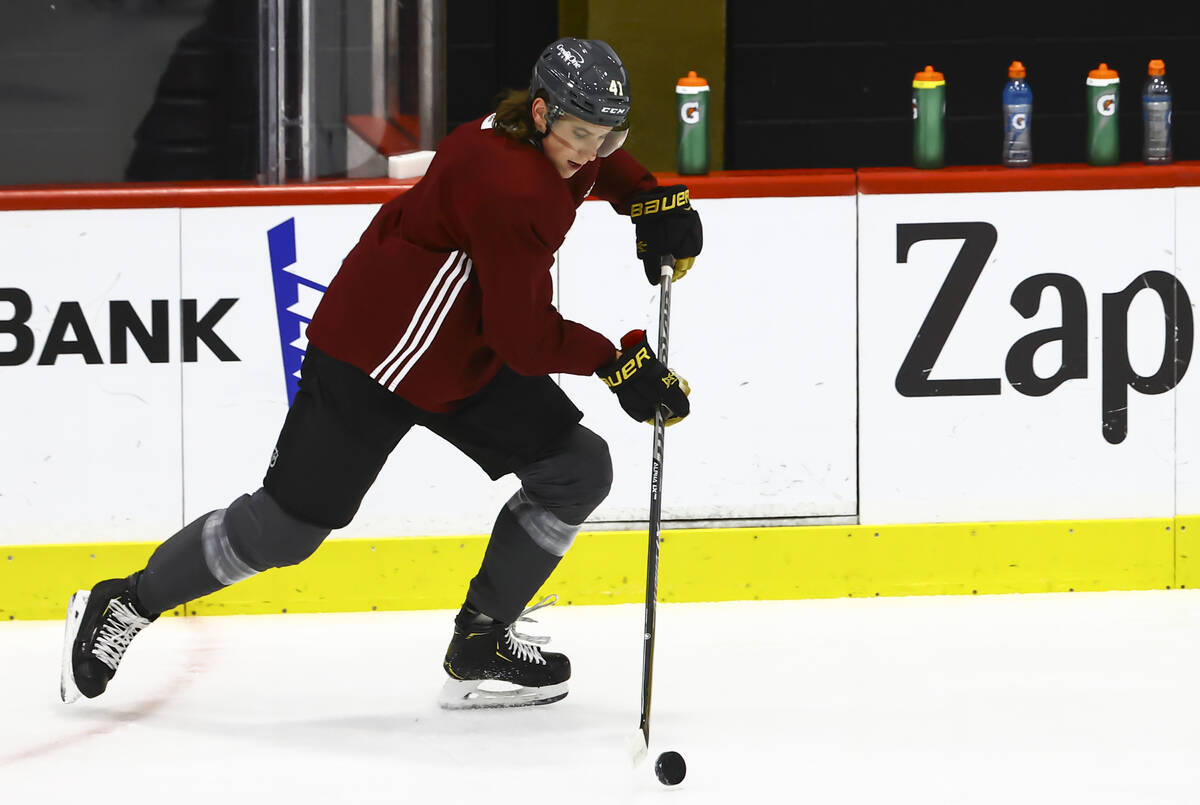 Robin Lehner’s reputation as the most interesting man on the Golden Knights was further enhanced Friday.

The latest revelation about the goaltender came from captain Mark Stone, who said Lehner is particularly knowledgeable about animals, especially snakes.

“The argument today was how big a snake was in a picture, and he knows all that stuff,” Stone said.

Stone then proceeded to tell a story from the summer, when he hosted an end-of-the-season party at his house after the Knights lost to Montreal in the Stanley Cup semifinals.

According to Stone, Lehner slithered out back and started digging holes in the ground.

“He stirred up my backyard, and (a week later) I have five snakes in my pool because of him. That’s the type of guy he is,” Stone said while laughing. “He doesn’t bring them. Just weird.”

Lehner took to Twitter on Friday to explain himself and said he was trying to find a snake so he could scare former teammate Ryan Reaves.

😂 man.. it was for reaves but I didn’t find any. I wasn’t digging just did a little searching 🤷‍♂️ he don’t like snakes @reavo7five

“He’s got some interesting stuff going on in his life, which is pretty fun,” Stone said of Lehner. “You can have a lot of good topics with him. You can always have a debate with Robin.”

The Knights open the exhibition season Sunday against San Jose, and coach Pete DeBoer hopes to use that game to get an extended look at the recent additions and younger players.

That means forwards Nolan Patrick and Brett Howden could play prominent roles, while winger Jack Dugan will look to make an impression if he’s in the lineup.

“For me, I like to see as much of the guys that I don’t know as well,” DeBoer said. “I think in a perfect world, especially our more veteran veterans, they don’t need to play more than three or four of the seven games. Chance to see some of the young kids that are knocking on the door.”

The Silver Knights’ TV schedule was announced with 15 games being broadcast on either the CW Las Vegas (Channel 33 or Cable 6) or MY LVTV (Channel 33.2 over-the-air, Channel 12 on cable, and Channel 21 on DIRECTV and Dish Network).

Each game also will feature a 30-minute postgame show.

All Silver Knights games can be heard on 1230 The Game (KLAV), including a 30-minute pregame and postgame show with play-by-play announcer Brian McCormack.