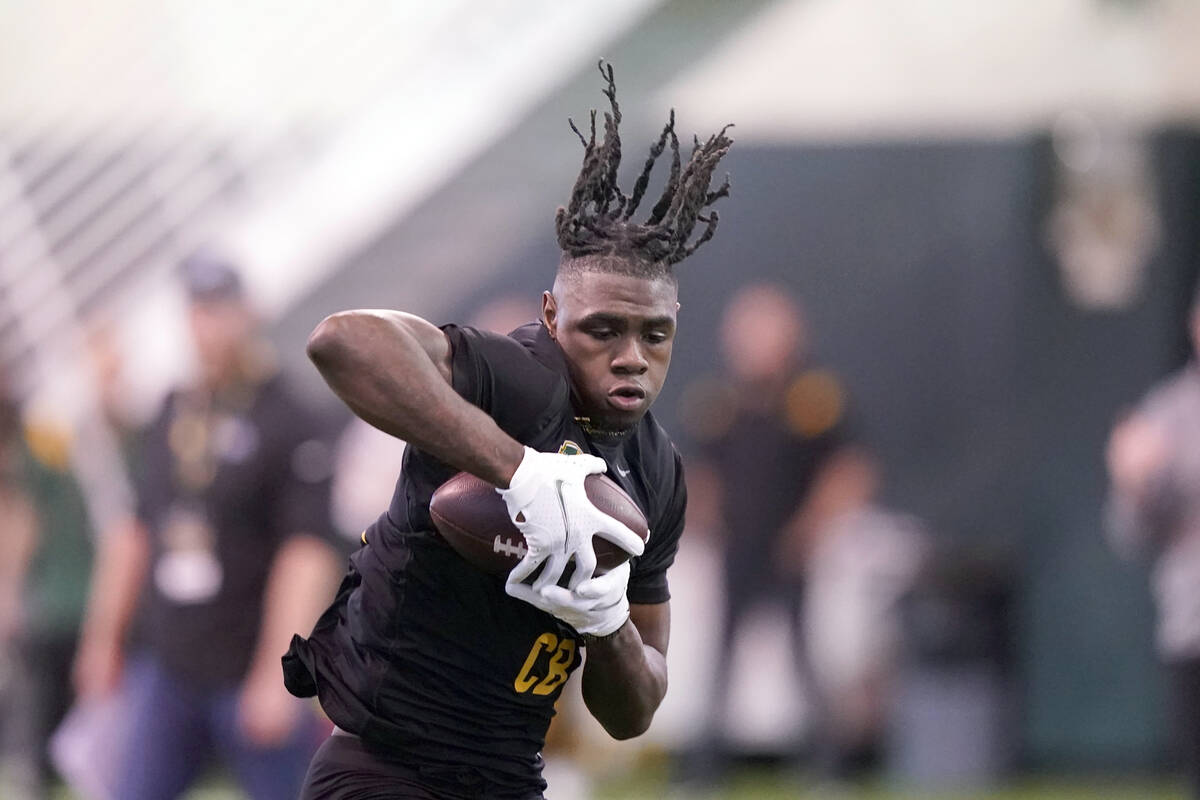 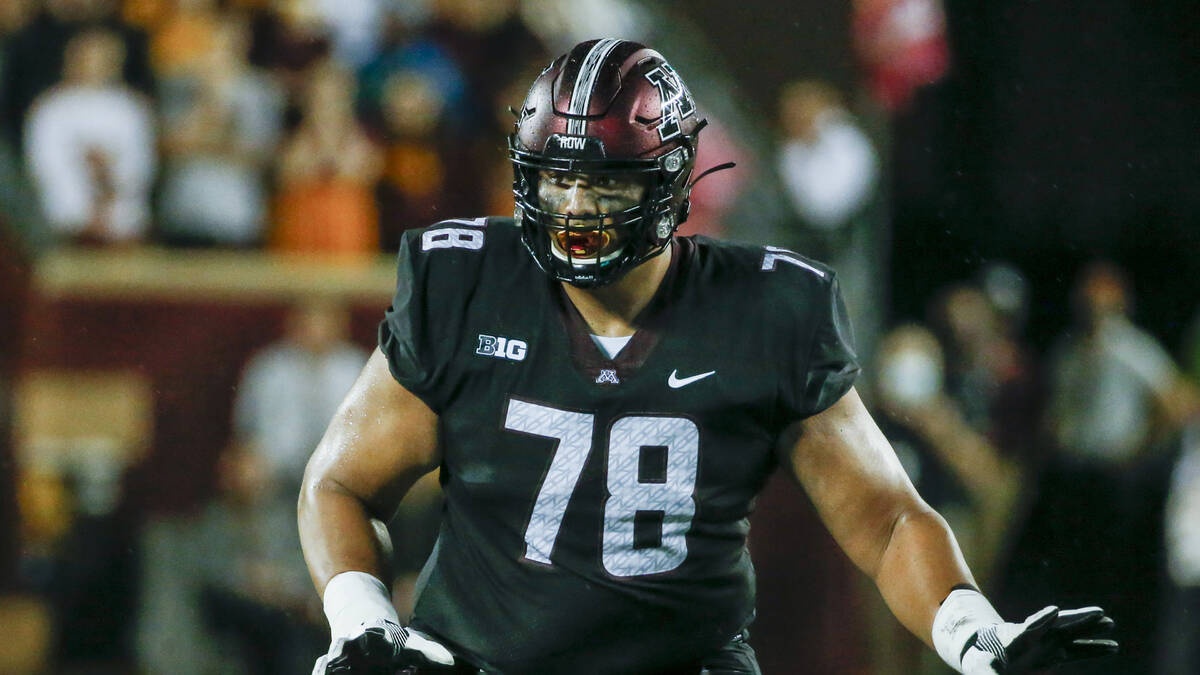 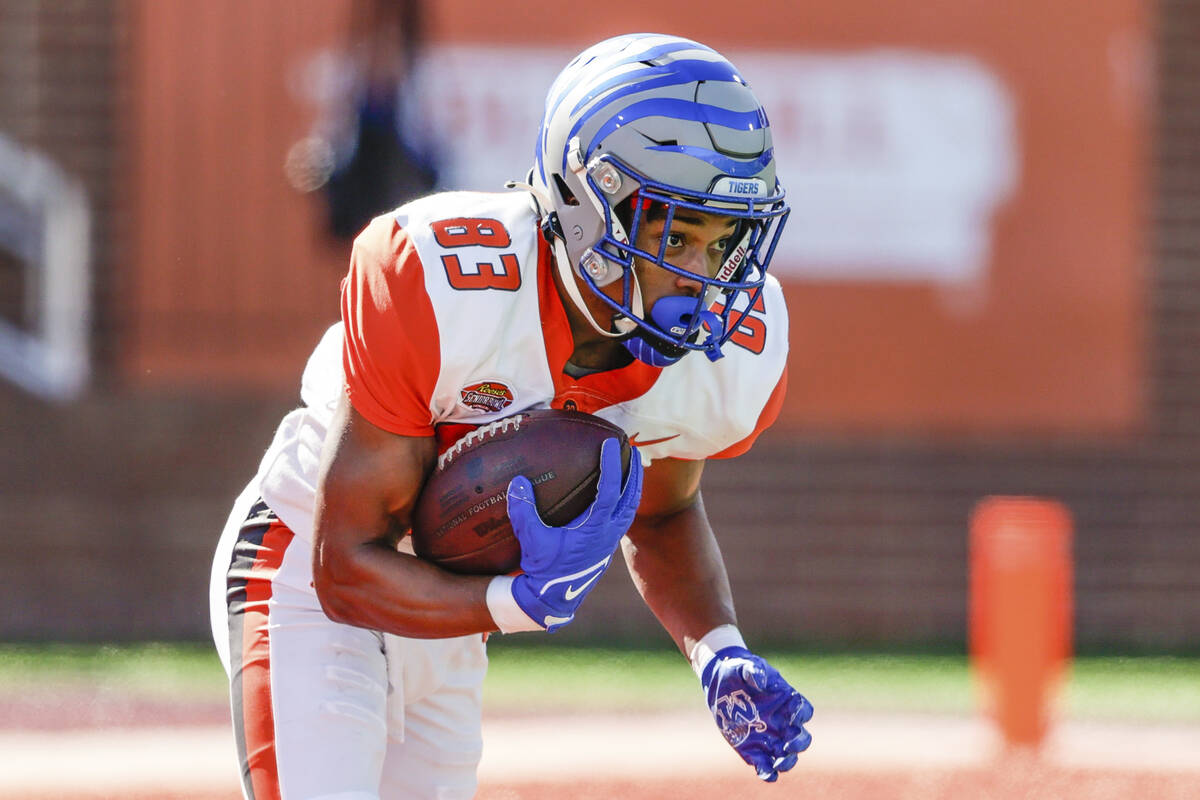 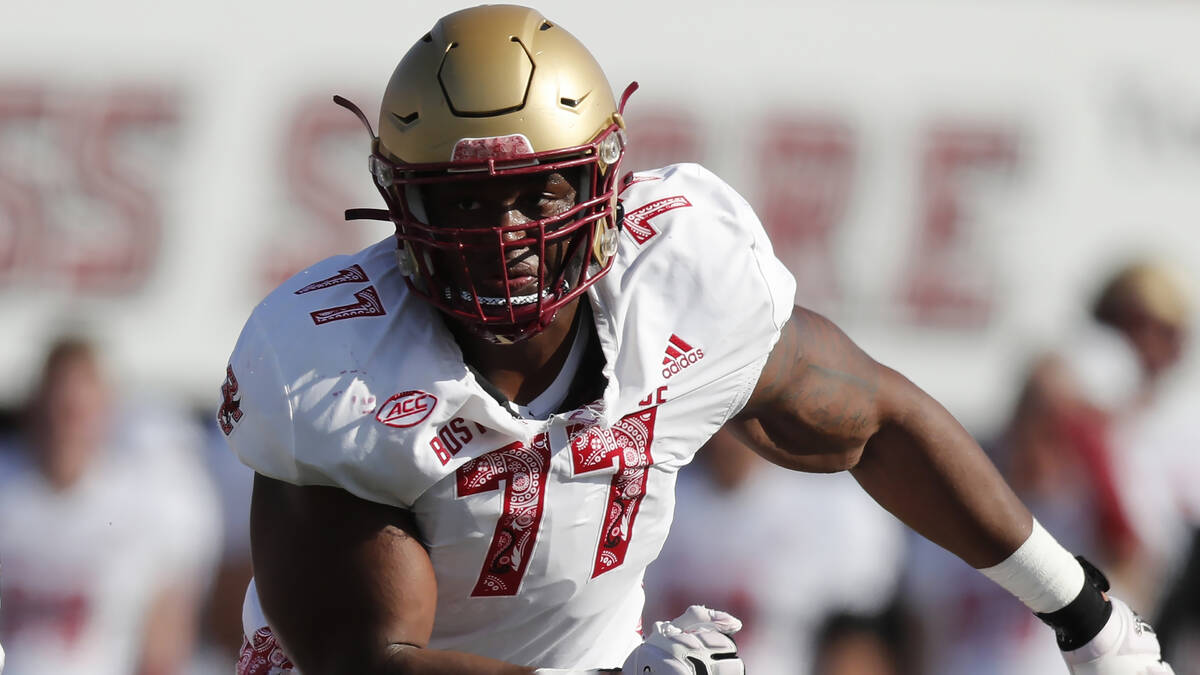 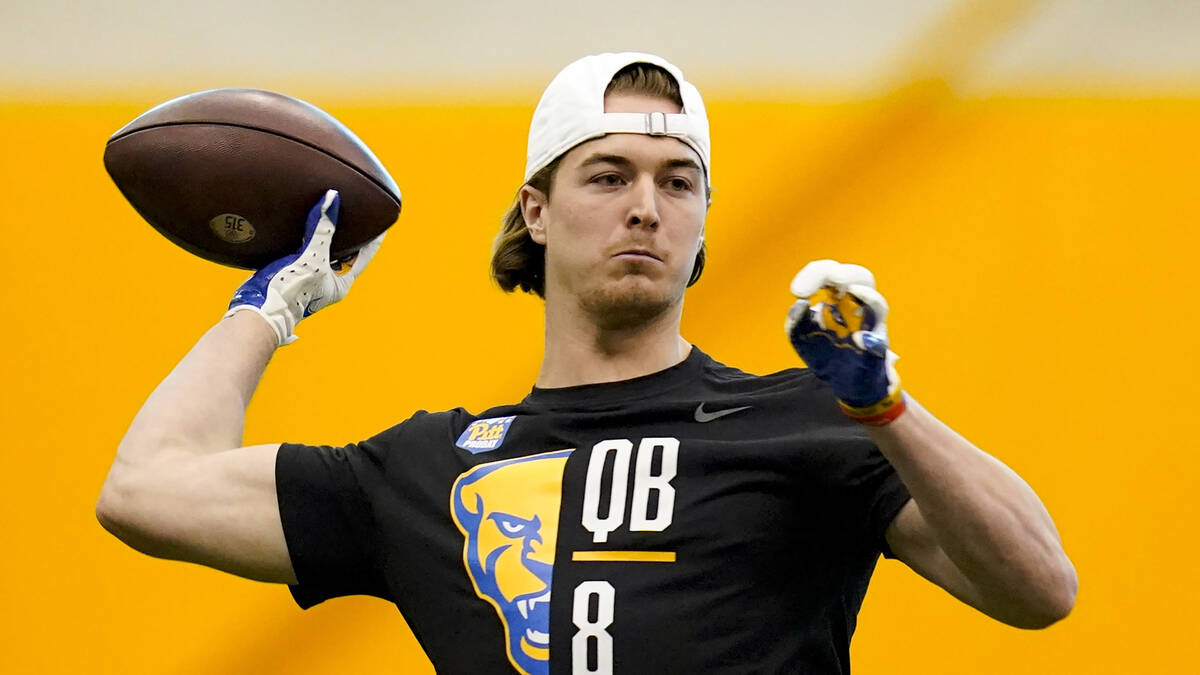 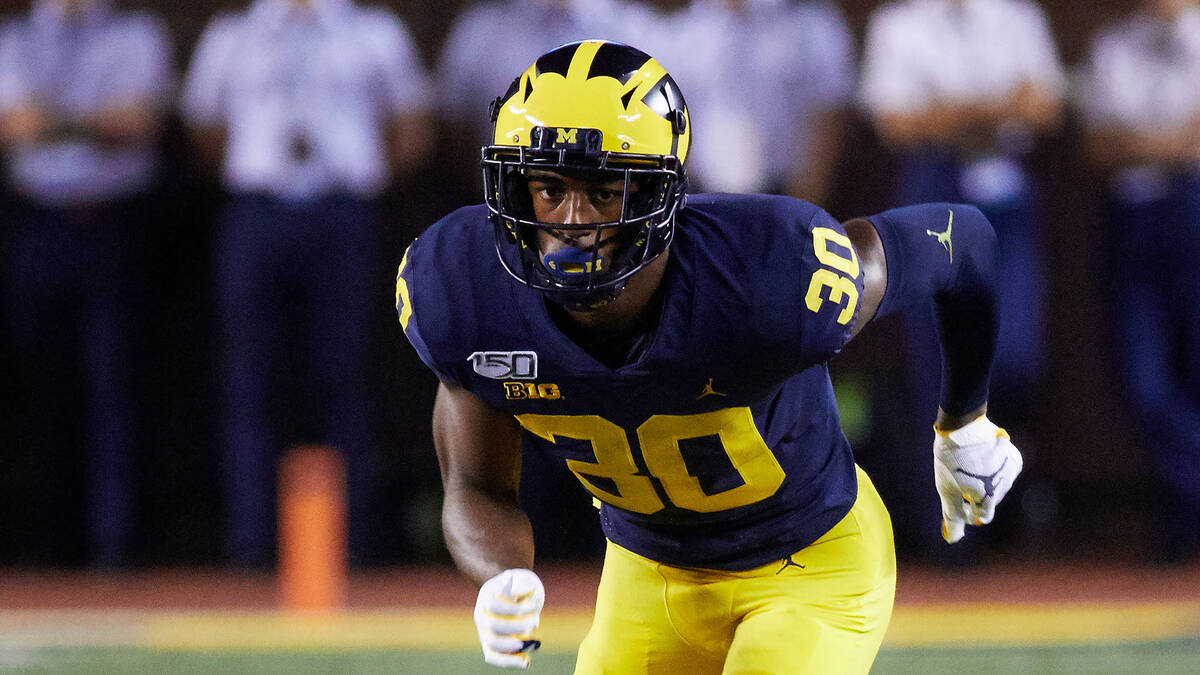 A closer look at some of the 2022 draft’s fastest, biggest, smallest and strongest prospects.

Fastest players in the 2022 NFL draft

The Raiders have met with Barnes and Woolen as they look to add talent to the secondary. Barnes’ showing in the 40-yard dash was the second-fastest official time since the combine became a televised event in 2003, just a hundredth of a second behind wide receiver John Ross’ mark in 2017.

Biggest players in the 2022 NFL draft

Faalele is still raw but can move fairly well for a prospect of his size and has the potential to develop into a very good player at the NFL level. Davis nearly broke Twitter with his blazing 4.78 time in the 40-yard dash to go with off-the-charts efforts in the vertical jump and other mobility drills.

Smallest players in the 2022 NFL draft

Austin shows up on another list and more than makes up for his lack of size with his impressive speed and agility. Jack Jones packs a ton of talent into his small frame, but past off-the-field issues will be a bigger question mark for NFL decision makers than any concerns about his size.

Strongest players in the 2022 NFL draft

Many prospects sat out this event, with a change in schedule wreaking havoc on the participation numbers, but Johnson delivered a very strong effort. Raimann, a converted tight end, didn’t hurt his draft stock either.

Most overrated players in the 2022 NFL draft

This list is rarely entirely fair, but several players will inevitably be picked too high. Johnson is very good against the run, but the advanced metrics as a pass rusher don’t look like those of a top-10 pick. Pickett will go too early just because of the thirst for quarterback talent. Walker appears to be the darling of this class, though there are question marks. The biggest concern with Cross is the scheme he played in.

Most underrated players in the 2022 NFL draft

Hill would probably be projected much earlier if he had a more defined position. He can just flat-out play. Dean is a great leader, though a bit undersized. Enagbare looks like a mess on film at times, but the production simply can’t be ignored.