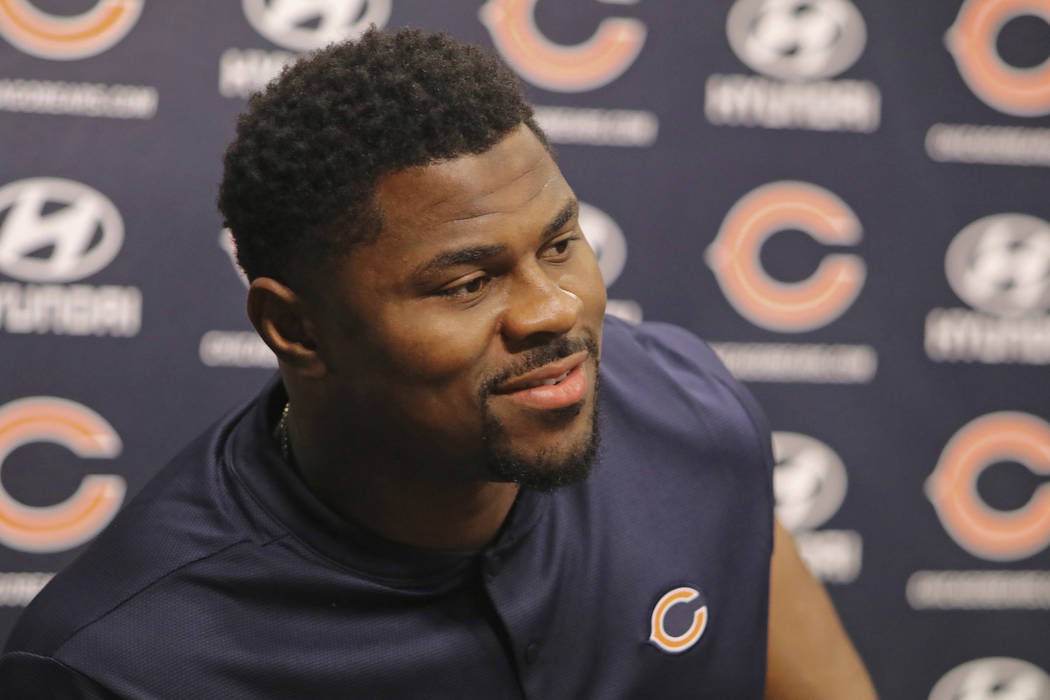 MOBILE, Ala. — Arguably the Raiders’ most anticipated home matchup in 2019 will be played abroad.

The Raiders were assigned a game against the Chicago Bears in London next season, the NFL announced Monday. The contest will mark their first time facing Khalil Mack since trading the All-Pro defensive end last September. No date or venue was made official.

This marks the fourth consecutive year the Raiders have played a “home” game internationally and second straight time they’ve done so in London.

Four NFL games will be played in London next season.

The Raiders are familiar with Wembley, although the results were forgettable. They lost 38-14 to the Miami Dolphins there in 2014 and 28-3 to the Seattle Seahawks on Oct. 14 . Last year’s game initially was scheduled for Tottenham Hotspur, but construction delays forced it to be moved.

The Raiders also hosted the Houston Texans and New England Patriots at Azteca Stadium in Mexico City during the 2016 and 2017 seasons.

Clarity is expected in the coming weeks regarding where the franchise will play its other seven home games next regular season. The team’s lease at the Oakland-Alameda County Stadium expired at the end of 2018, and there is a breakdown in negotiations between the club and Oakland. That breakdown stemmed from the city of Oakland’s Dec. 11 filing of a federal antitrust lawsuit against the NFL and all 32 of its clubs. 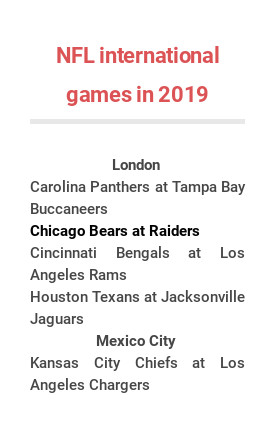 In the suit, Oakland declared the Raiders’ impending relocation to Las Vegas “illegal.”

Despite the litigation, the franchise is on schedule to relocate to Las Vegas in 2020. Last week, the Raiders broke ground at their 55-acre headquarters site in Henderson. Las Vegas will host the 2020 NFL Draft.

The NFL’s regular-season schedule won’t be finalized until April, but the Raiders know who their home and road opponents will be.