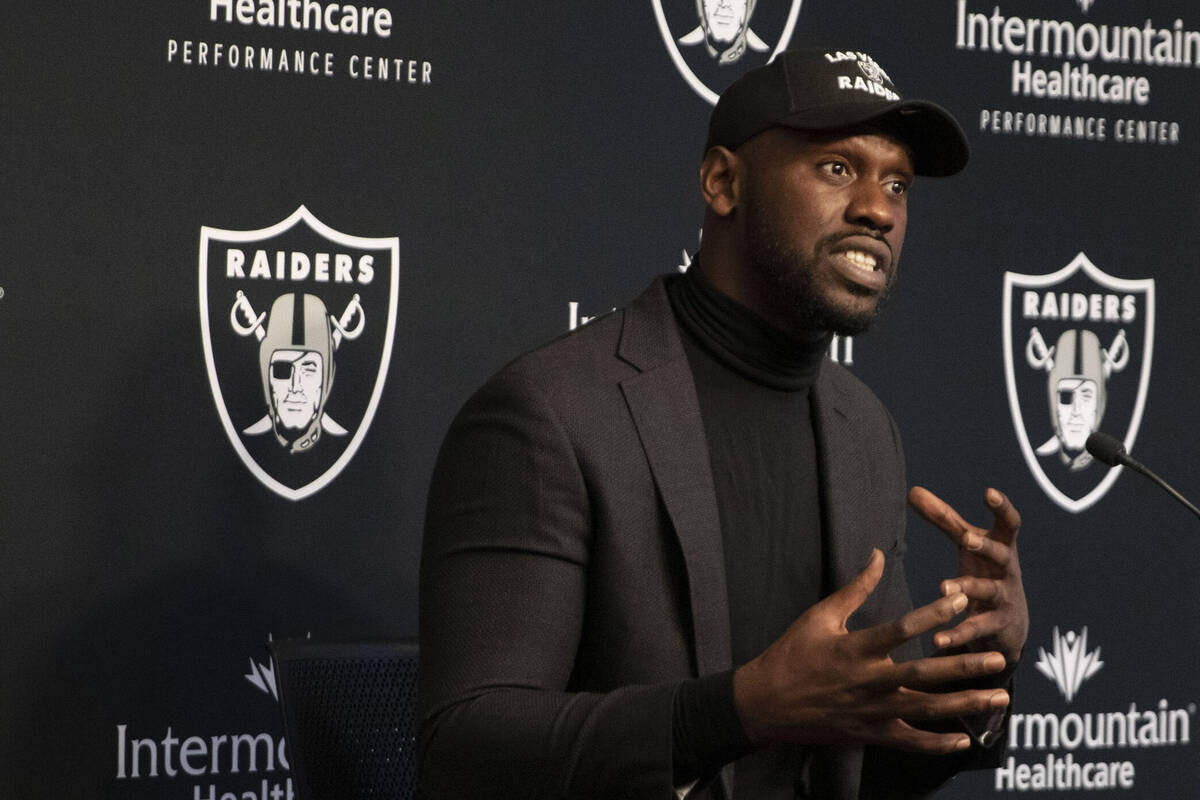 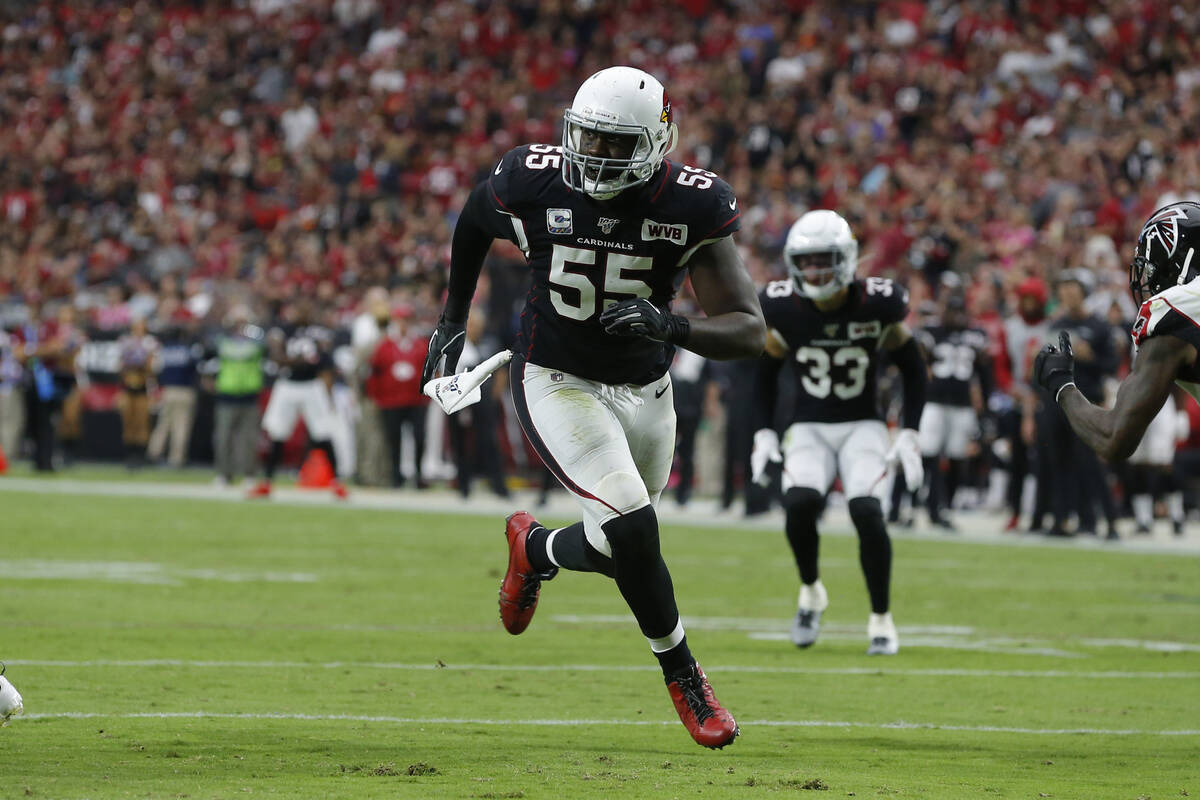 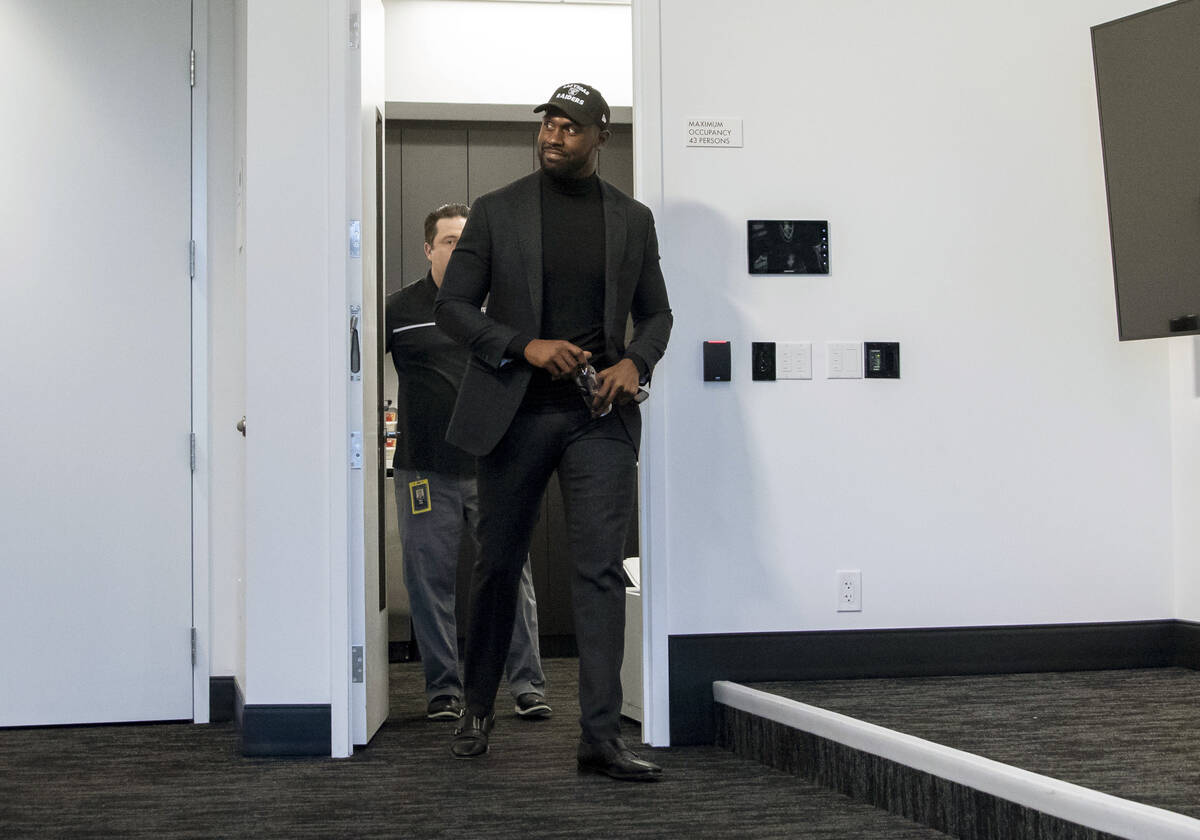 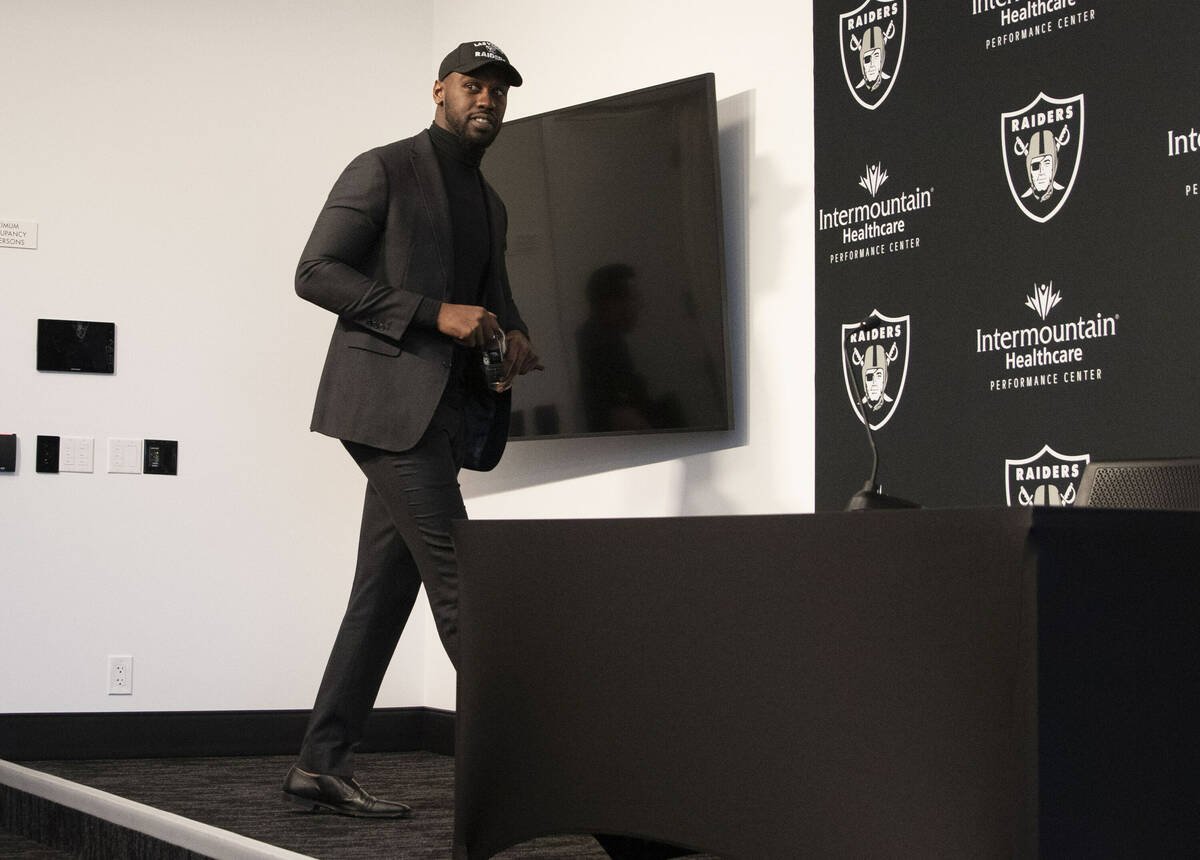 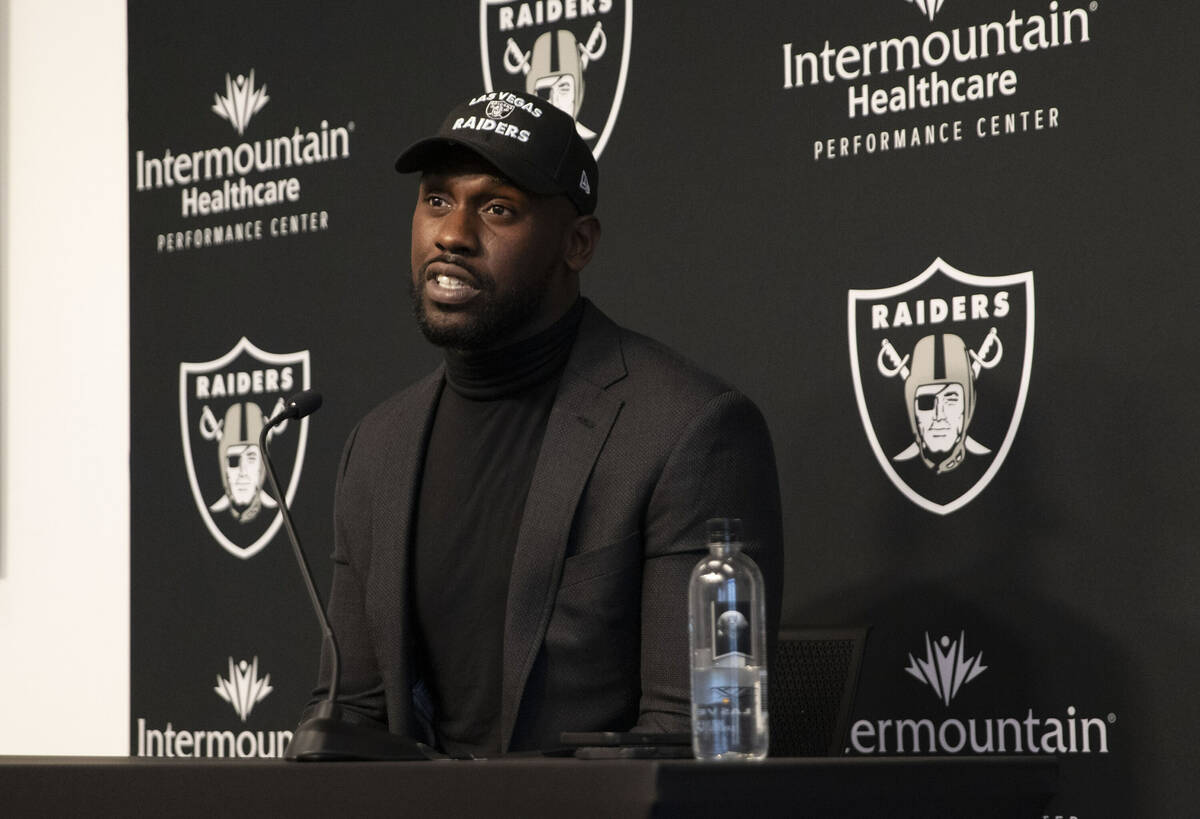 The Raiders’ swift move on Wednesday to reel in Chandler Jones may have seemed like a lightning bolt from the sky.

The reality is, it was a textbook example of the stealth manner in which the Raiders now operate under Josh McDaniels and Dave Ziegler and how important connections and past working relationships can be in free agency.

As free agency loomed, you would have been hard-pressed to find anyone who thought Jones, one of the best pass rushers of his generation, was even on the Raiders’ radar. Or vice versa.

Behind the scenes, though, it was a completely different situation. And for Jones, it goes well beyond the current free agent cycle.

So when Jones and his agent put together a list of teams he would be interested in joining when free agency approached, one team stood out.

“Obviously the Raiders were on that list” Jones said.

They were there for various reasons. All of which led Jones to agree to a three-year deal with the Raiders that will pay him up to $53 million.

First, the thought of pairing up with Maxx Crosby, who turned the corner last year to become one of the best rush ends in the NFL, was certainly appealing to Jones.

More and more, NFL defenses are realizing the importance of building pass-rush tandems that can play off and mutually benefit one another.

In Crosby, Jones not only sees the perfect player to partner with to create a nightmare scenario for opposing offenses but also someone who will accentuate his skill set.

That appeal coincided with the familiarity Jones has with the Raiders’ staff.

During his time in New England, where he played from 2012 to 2015 and recorded 36 sacks, 10 forced fumbles and won a Super Bowl, he crossed paths with Raiders defensive coordinator Patrick Graham, who coached the Patriots’ defensive line and linebackers during all four years Jones was in New England.

The two forged a strong connection that extended well beyond the typical player-coach relationship.

“When I got in as a rookie, he didn’t just teach me about, this is how you get to a quarterback, this is how you set an edge,” Jones said. “He taught me things off the field. Things about how to be a man. Little things like tying your tie. Things like that that go a long way.”

The connection has stood the test of time and remained intact even after Jones left New England for Arizona. That it’s come full circle to bring them back together, with Jones now established as one of the best pass rushers of his generation and Graham the Raiders’ defensive coordinator, is almost too good for Jones to believe.

“It’s almost a dream come true that we have this opportunity to be in the same room again, to be on the same team again,” Jones said. “I saw him in the hallway coming here. I just gave him a big hug and squeezed him really tight. Who would have thought this would have happened?”

In addition, his years with the Patriots also overlapped with McDaniels and Ziegler, both of whom were in New England throughout his Patriots career.

“I’m very familiar with this front office,” Jones said. “I trust them like no other. I’ve known them since I came in the NFL. This is great. This is a great opportunity for me. I’m happy to be a Raider.”