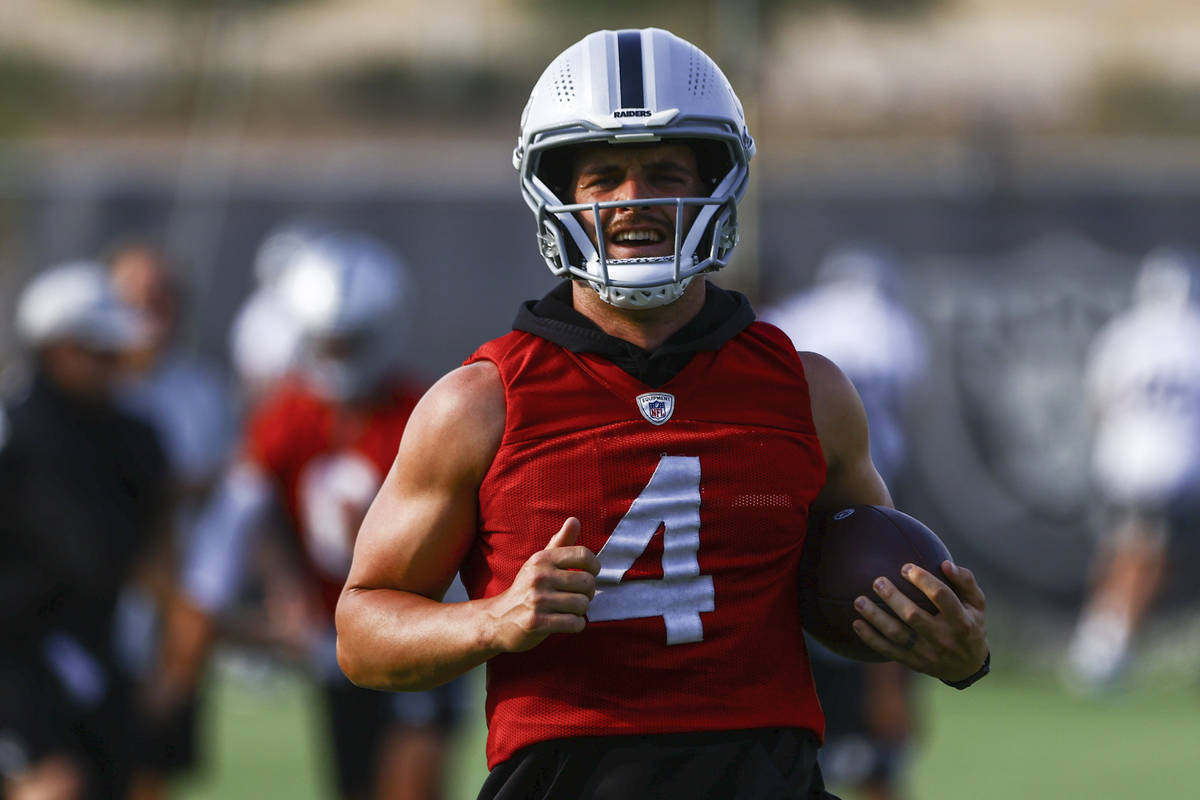 After speaking privately to teammate Carl Nassib, who announced on Monday that he is gay, Raiders quarterback Derek Carr has released a statement.

In a text to the Las Vegas Review, Carr said: “I have often said I love my teammates. I mean it. We always say we are a family in that Raider locker room, and we mean that too. I want to win a championship here with Carl and the rest of our teammates.”

3
Bettors load up on one side of Raiders-Titans game