RJ App
Vegas News, Alerts, ePaper
OPEN
Multiple Raiders players took to social media to thank interim head coach Rich Bisaccia once it was made official he would not be returning to the team. (Cassie Soto/Las Vegas Review-Journal) 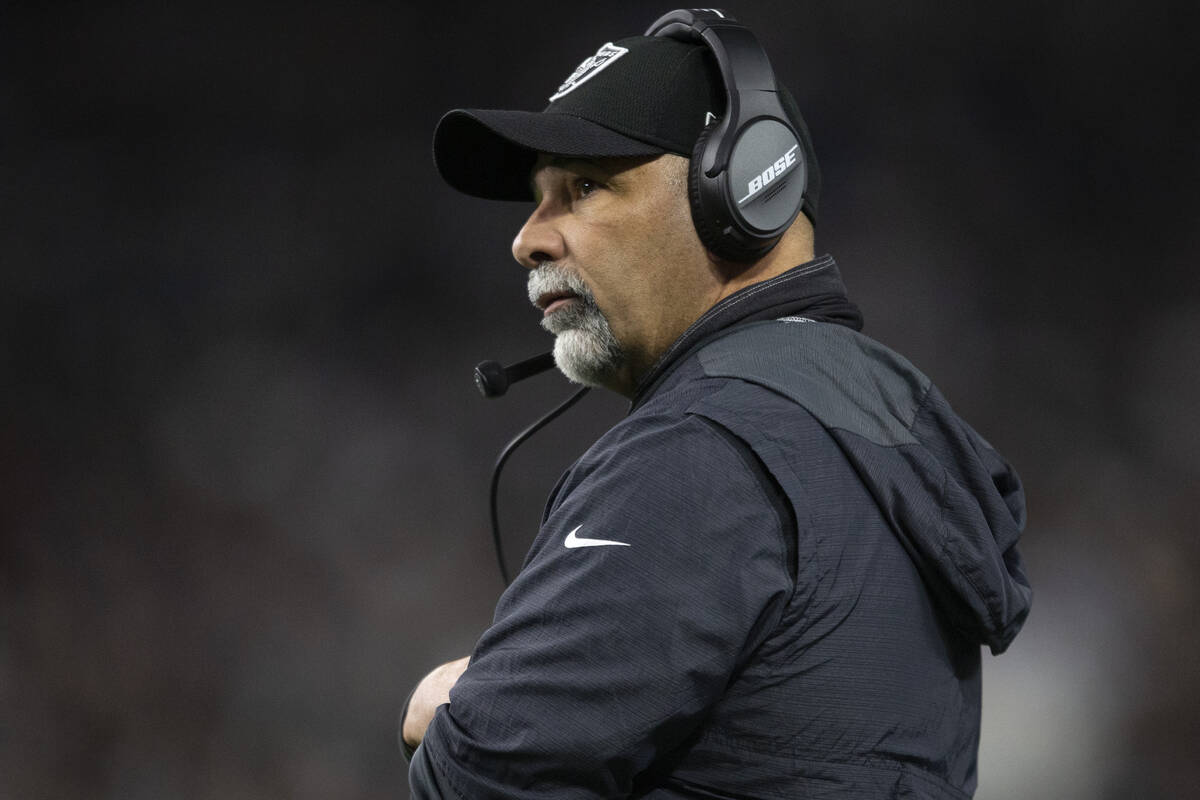 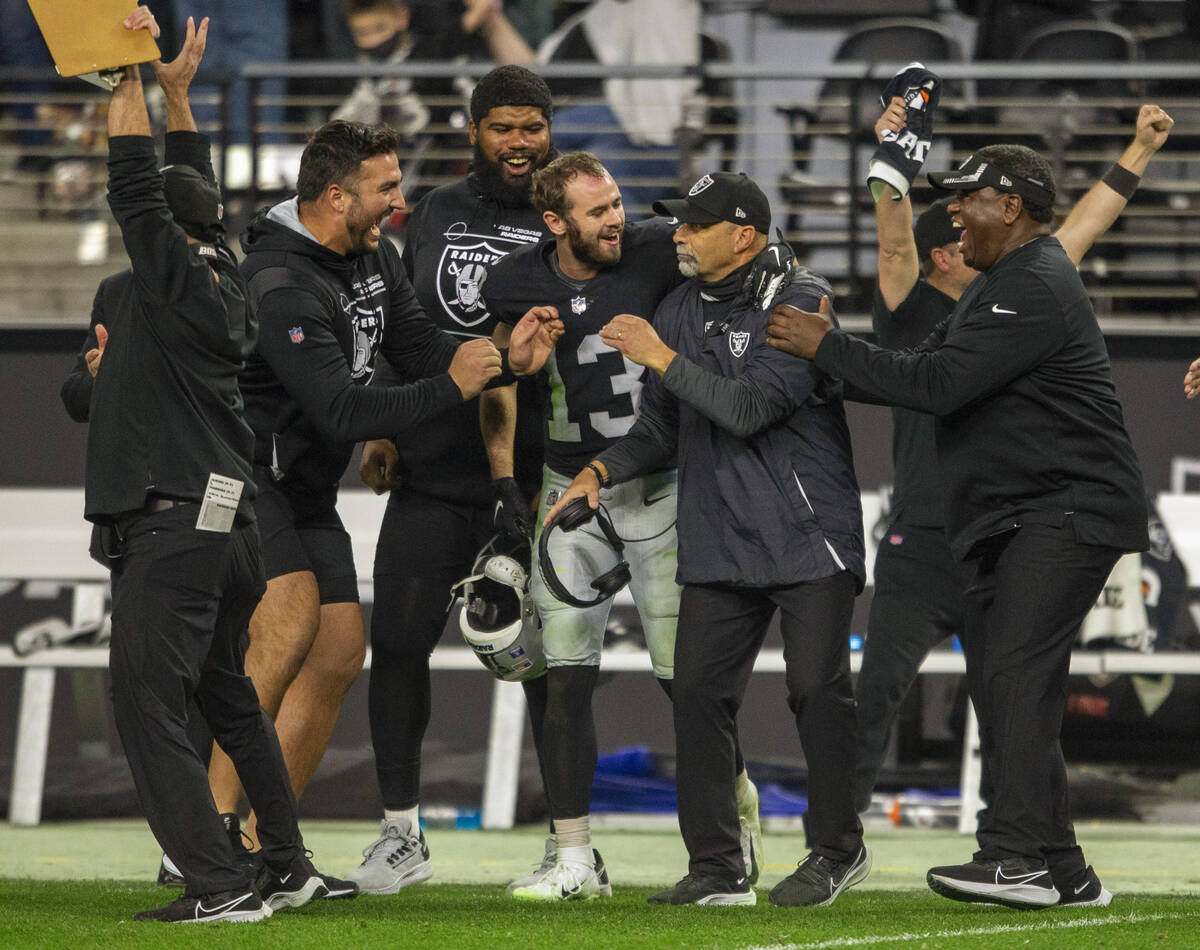 Josh McDaniels understands the situation he’s stepping into taking over for the beloved Rich Bisaccia as coach of the Raiders.

“I have a deep respect and appreciation for what Rich did and what everyone has done here in this organization for many years. We’re just going to try to make all the former Raiders and all of Raider Nation proud of what we do,” he said after his introductory news conference on Monday at the team facility in Henderson.

“I know Rich very well and have a great deal of respect for him. He’s a great coach and an even better person. What he did here was incredible. He did a great job.”

Bisaccia’s accomplishments extend far beyond taking over a team in turmoil and guiding them through one of the most trying seasons of any team in NFL history to somehow make the playoffs.

The assistant of more than four decades left an impression on his players both on and off the field in his first opportunity as a head coach, even if the title had an interim tag on it.

Several Raiders players went public with their desire for Bisaccia to get the job full time before owner Mark Davis ultimately chose to go in a different direction with McDaniels.

Others expressed their love for Bisaccia on social media when it became clear he would not be hired. Perhaps none were as sentimental as Nate Hobbs.

The rookie cornerback wrote in an Instagram story that after his dad died when he was 12, his uncle had become a father figure, but he too passed away in 2021. Bisaccia, he said, stepped into a similar role in his life.

“I don’t know where to begin, so I’ll just start by saying I love you,” Hobbs wrote on social media. “I met another man in my life that believed in me and loved me like a brother. A feeling I hadn’t felt in so long. You were the only person I would allow to curse me out severely, then tell me that you love me 2 hours later lol.

“One thing I admired about you so much is that when things got hectic, the more you appeared to remain even more poised. Coach, you had my back and believed in me when thousands didn’t. And for that, I love you.”

Hobbs wrote the biggest lessons he learned from Bisaccia were that “Nobody gives a (expletive)” about your excuses and to “put a little love in your heart and a smile on your face.”

He wasn’t alone in his effusive praise for Bisaccia, who interviewed for the Jacksonville Jaguars’ head coaching job on Monday.

Safety Roderic Teamer referred to Bisaccia as a “father, friend and my second chance” in a social media post.

“I’ve had many coaches in my life, but never one like you,” he wrote. “Intense, meticulous, caring, loving with a huge side of sarcasm. This man is a fighter. I’m jealous of whoever you get to coach next. Seeing the way our team rallied behind you was crazy, but no surprise.”

Several other players, from captains Derek Carr and Maxx Crosby to those who were only on the team for a few weeks like Will Compton, took to social media to express how much Bisaccia impacted them both personally and professionally.

Now McDaniels is faced with putting his imprint on the organization at a time when so many players are still struggling with the emotions of seeing Bisaccia leave.

A new coach would usually undergo such a process after a job opened because of a lack of success or a conflict of personality. Instead, McDaniels is taking over for a beloved figure who turned around a season and rallied the team to the playoffs.

“I’m just going to try to be myself,” McDaniels said. “That’s the best way for me to create the relationships we’re going to need to lead this team. I’ve already started on that process. I’ve spoken to a number of players already, just introducing myself and making sure they understand I’m here for them and my job is to try to make them better players and help them achieve their goals. I won’t try to be anyone I’m not.”