Raiders offensive coordinator Greg Olson spoke about the mindset of the team as they prepare to face the Falcons in Atlanta and mentions offensive tackle Trent Brown's return to practice for the first time in weeks. (Heidi Fang/Las Vegas Review-Journal) 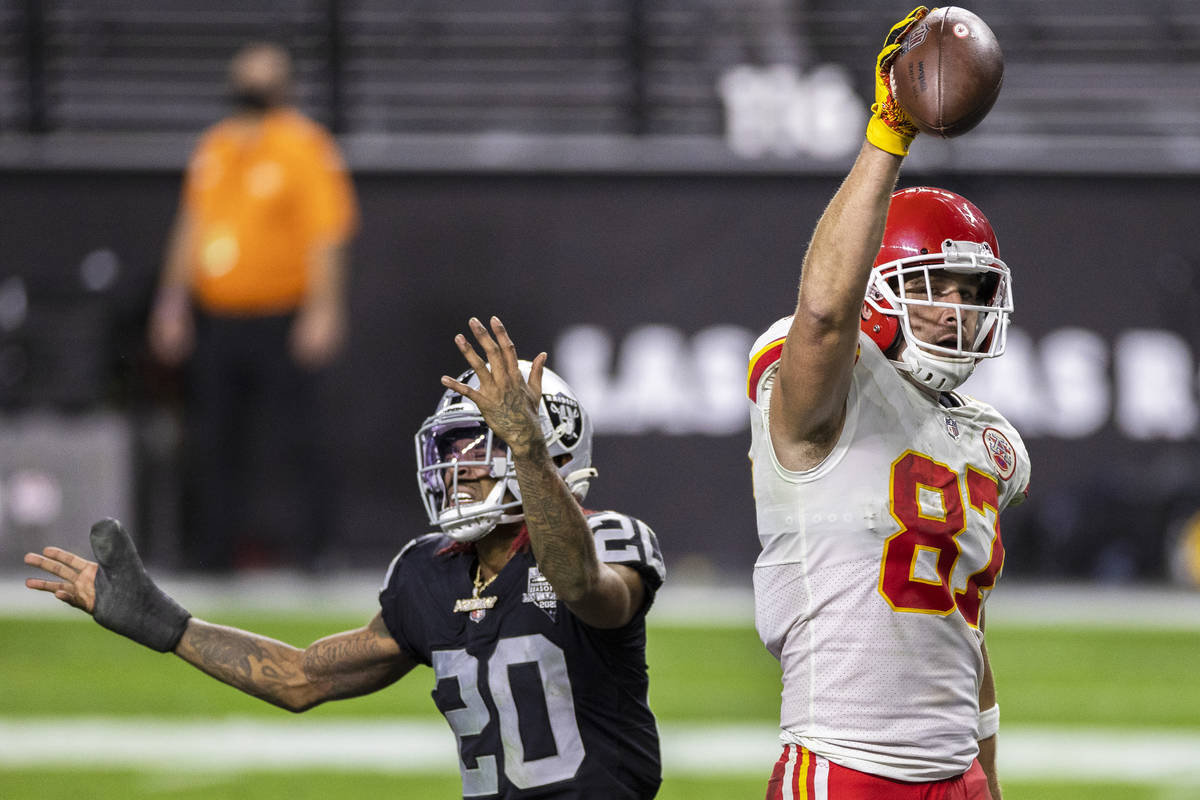 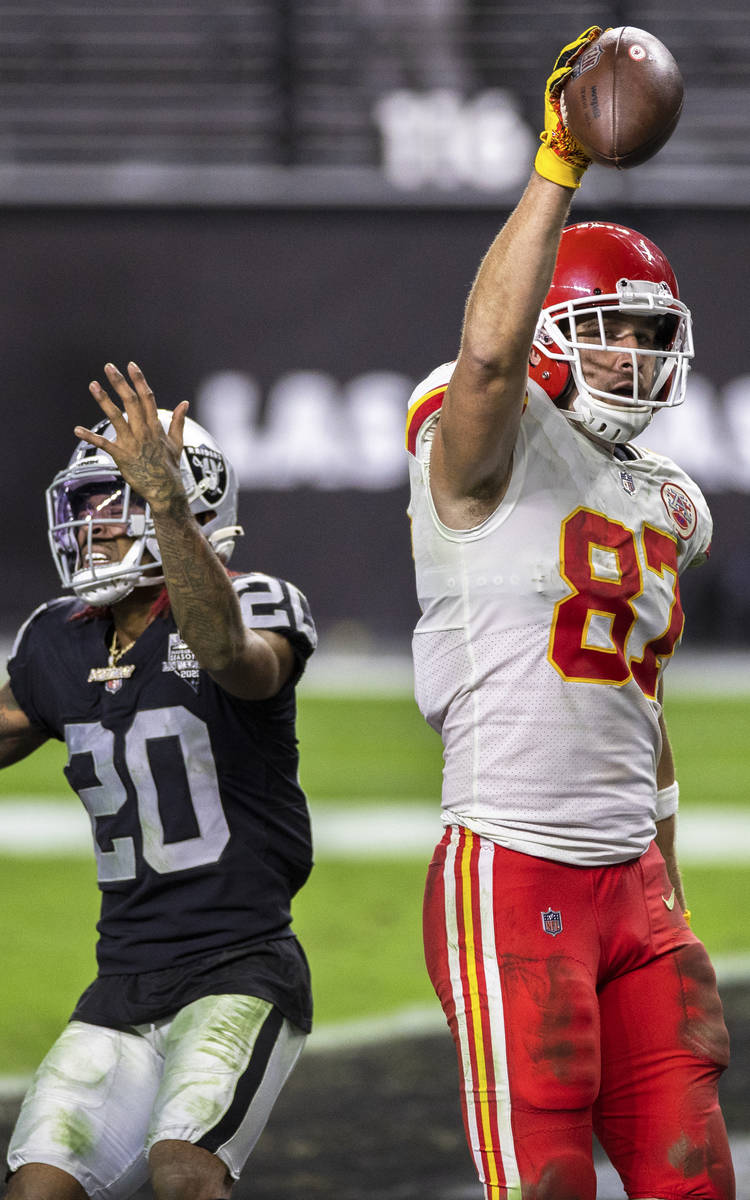 Raiders safety Johnathan Abram said there wasn’t much discussion about what went wrong on the Chiefs’ game-winning touchdown Sunday at Allegiant Stadium.

“We didn’t talk about it any more than any other play,” Abram said Thursday. “It’s just a correction that we came in on Monday and fixed.”

Though nobody from the team has singled out Abram as being responsible for allowing Travis Kelce to get so wide open, replays showed the aggressive second-year pro vacating the area when Kansas City quarterback Patrick Mahomes took a few steps forward and looked as if he might try to run.

Abram said the most important thing he can do is to take the lesson of what went wrong to heart.

“The one thing I learned from it was that you can do your job the entire game and the one play you don’t do your job, it shows up,” he said. “It just happened to show up at a critical moment in the game.”

“The guys have been great,” he said. “I always tell them, you have to take a lesson whether you win or lose a game, especially when you lose.”

Abram said the goal now is to get a rematch with the Chiefs, which could only happen in the playoffs.

“Of course everybody is (mad),” he said. “It’s one we all wanted and one we can’t get back. We just have to go out there each and every week moving forward to make sure we do our part. That way we get a chance to face those guys again. That’s all we can hope for.”

Ferrell had been away from the team since Nov. 17. The Raiders are hopeful he will be ready to play Sunday at Atlanta.

Lamarcus Joyner and Theo Riddick remain on the list, as does Trent Brown. Offensive coordinator Greg Olson said Brown was in the building Thursday, so there is optimism he is nearing a return.

Cornerback Damon Arnette returned to practice Thursday after missing Wednesday’s session because of illness, but cornerback Amik Robertson remained sidelined. Neither ailment is believed to be COVID 19-related.

Safety Erik Harris (calf) got in a limited practice Wednesday but was absent Thursday.

Running back Josh Jacobs was missing from Wednesday’s practice report but was listed as limited Thursday with a hip issue.

The Falcons did not practice Thursday.

Olson said the Raiders conducted a seven-on-seven drill Wednesday to get reps for reserve quarterback Marcus Mariota and some younger players.

Derek Carr takes all of the first-team snaps at practice during the season, leaving Mariota and Nate Peterman limited opportunities mostly with the scout team.

Peterman has been the backup on game days, but Olson said Mariota is making progress in his return from a preseason pectoral injury.

“He’s coming back from his injury and getting stronger,” Olson said. “He’s more balanced and again he’s improving.” 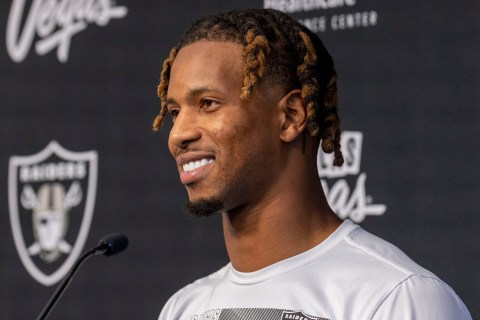