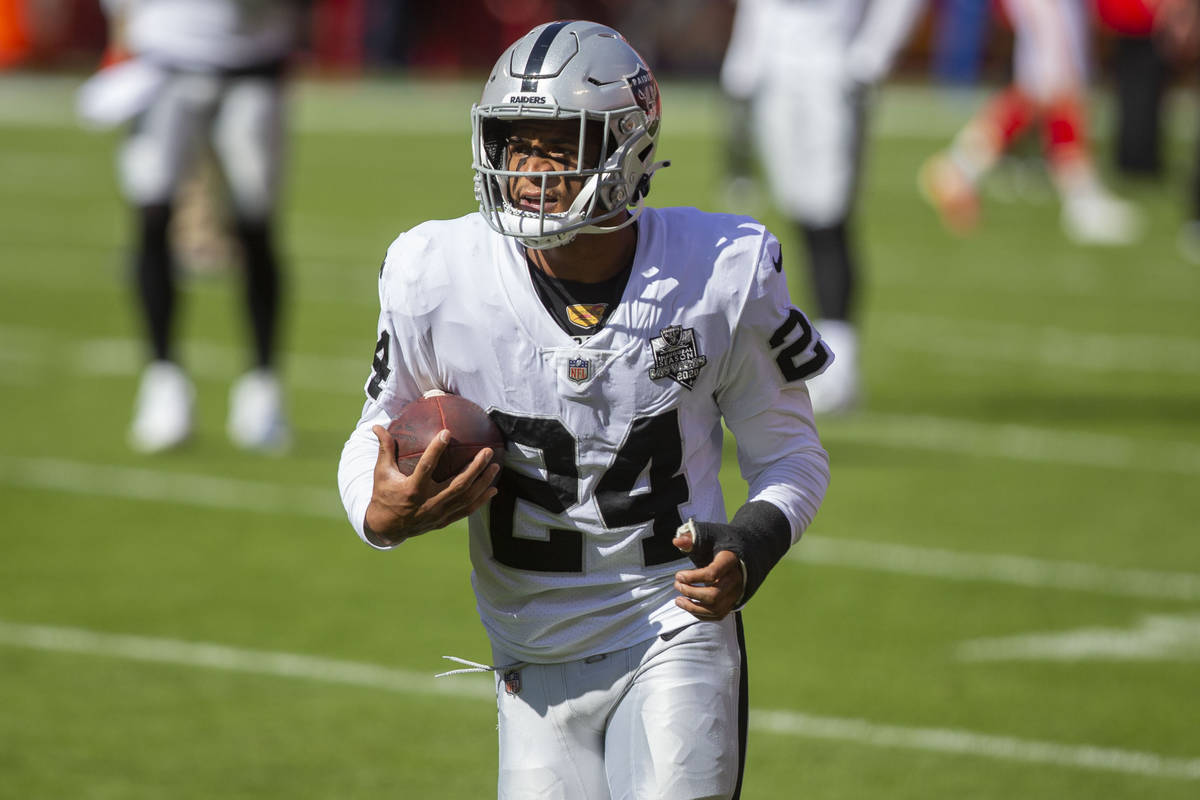 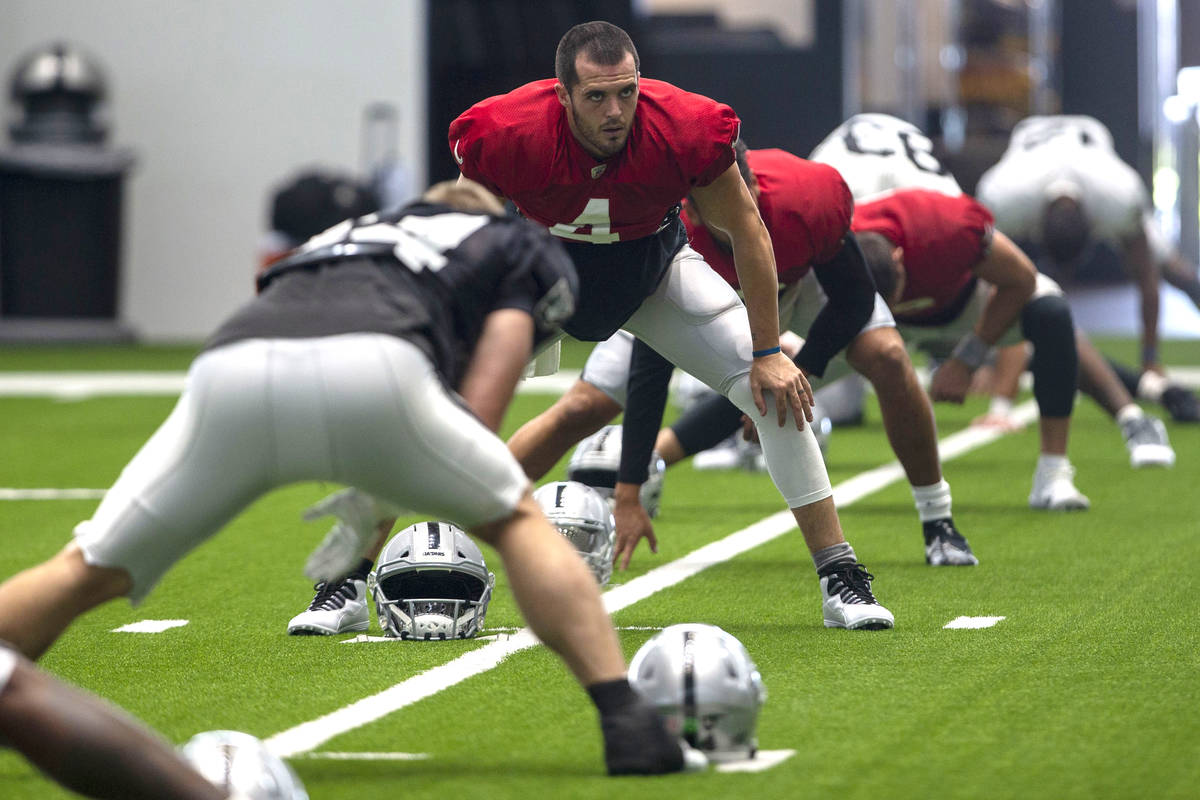 Already without safety Johnathan Abram, who is not eligible to rejoin the Raiders from COVID-19 protocol in time for Sunday’s game against the Tampa Bay Buccaneers, the question now is what will the Raiders do along their offensive line Sunday?

Abram on Thursday was deemed a high-risk contact of teammate Trent Brown, who tested positive for COVID-19 on Tuesday and is officially out for Sunday’s game.

As a result, Abram was put on the COVID-19 reserve list and will be quarantined for five days backtracked to his last close contact with Brown.

Because Abram had close contact with Brown on Tuesday, he won’t be able to rejoin the Raiders until at least Monday.

The focus now turns to Brown’s starting offensive linemates Kolton Miller, Gabe Jackson, Rodney Hudson and Denzelle Good, who also were deemed high-risk contacts of Brown and are in the same protocol as Abram. However, their last contact with Brown was on Monday, which means they can return Sunday morning provided they clear all remaining hurdles.

But will that be enough time for them to be ready against the Buccaneers, given they will have missed all but a light workout on Monday in preparation for Sunday and have not set foot in the Raiders’ building since Tuesday?

Raiders head coach Jon Gruden did not reveal his intentions when he spoke to the media on Friday, saying only that there is a good chance the Raiders will get the four players back “soon.”

If the starters can’t play, manning the offensive line will be tackles Sam Young and Brandon Parker, guards John Simpson and Patrick Omameh and center Andre James. Backing them up could be practice squad linemen Jaryd Jones-Smith, Eric Magnuson and Kamaal Seymour.

In the meantime, Gruden did reveal that the coaching staff has been in contact with Good, Miller, Jackson and Hudson virtually to keep them mentally up to speed.

“We can still get a lot of work done,” Gruden said of the Zoom meetings. “So we’ve had a good week of practice. We’ll be ready to go.”

Aside from Monday’s short workout, Miller, Jackson. Hudson and Good have missed all of the Raiders’ practices this week in preparation for the game against the Buccaneers. As part of the high-risk contact protocol, affected individuals are not allowed inside team facilities.

Barring any of them testing positive for COVID-19, they will be allowed to rejoin their teammates on Sunday morning in time to play against Tampa Bay. The game was originally scheduled to be played at 5 p.m. as part of NBC’s nationally televised Sunday night game, but because of concerns over the coronavirus, it was moved to 1:05 p.m.

The Seattle Seahawks at Arizona Cardinals game was moved to the later time slot.

Short of an outbreak of COVID-19 among the Raiders, the NFL is forging ahead with the game on Sunday.

The Raiders have no real option but to oblige.

As for Brown, he complicated the situation by not diligently wearing his contact monitoring device while at the Raiders’ facility. The NFL uses the data from the device to determine high-risk contacts of someone who tests positive for COVOD-19. But with that data not available due to Brown’s actions, Abram and his four teammates had to automatically be deemed high risk and go into the five-day quarantine.