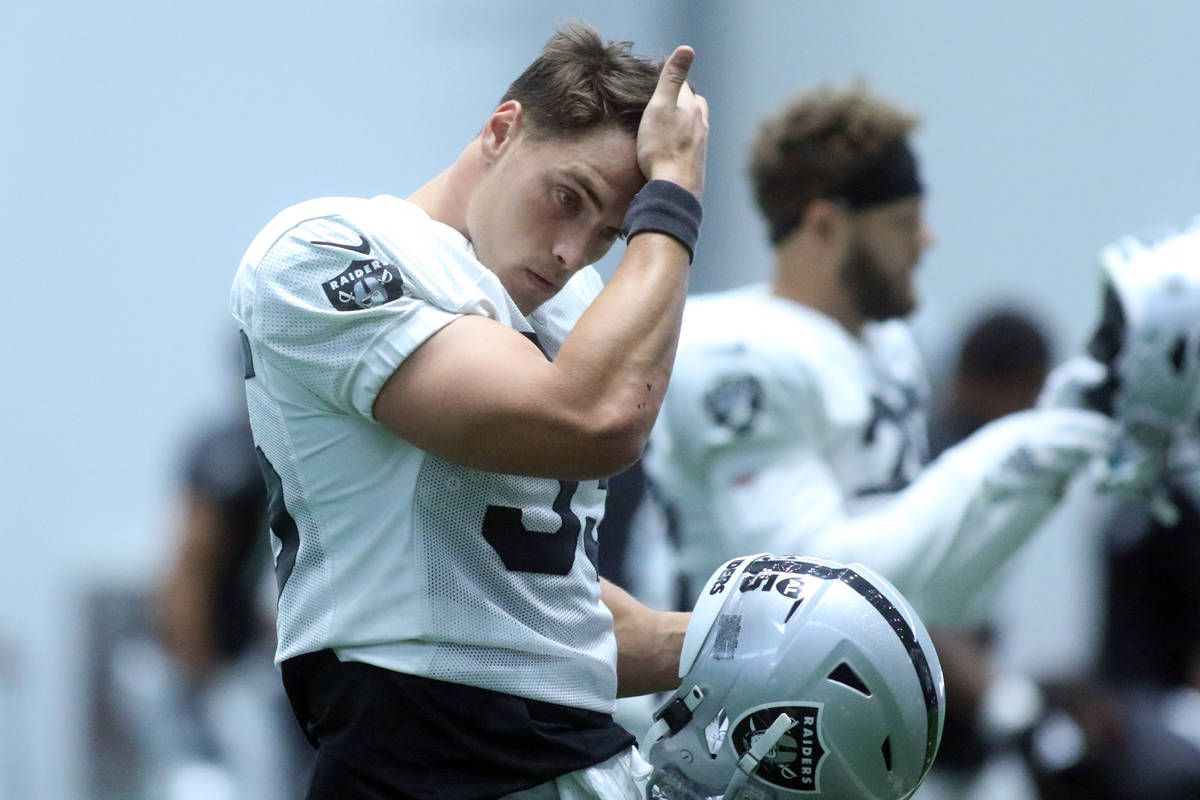 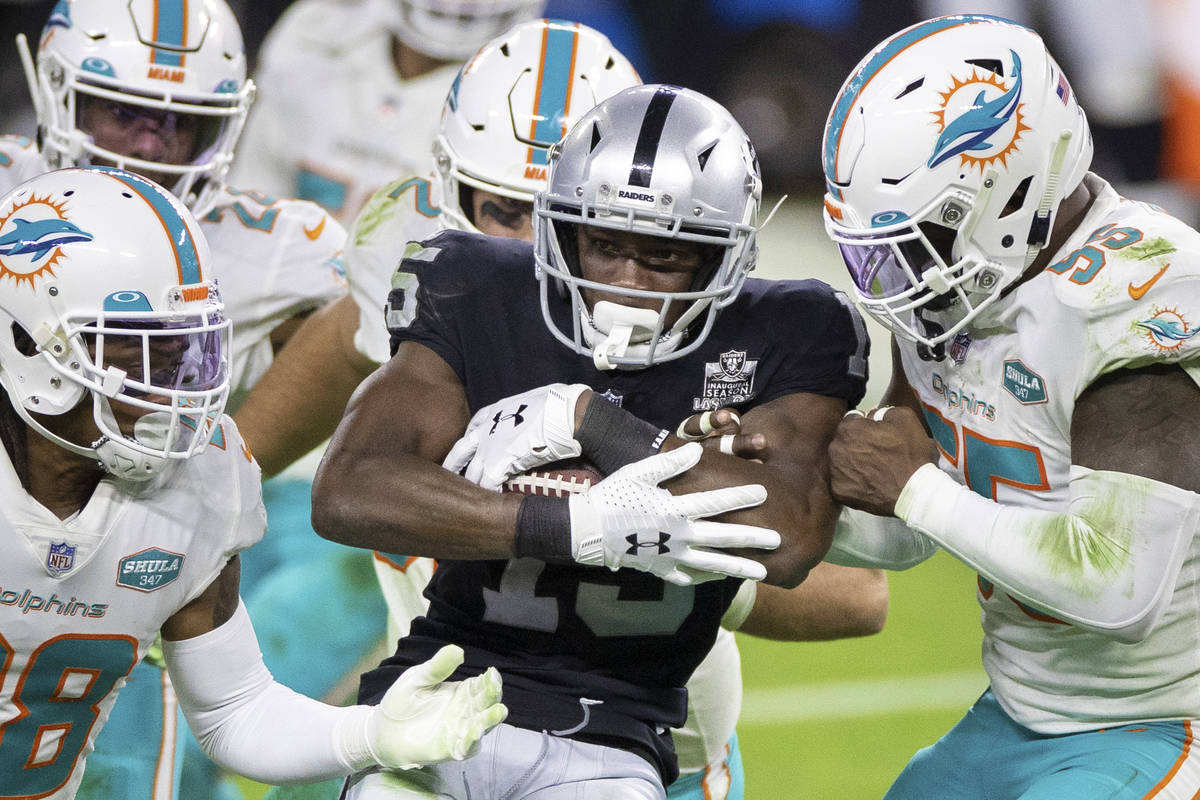 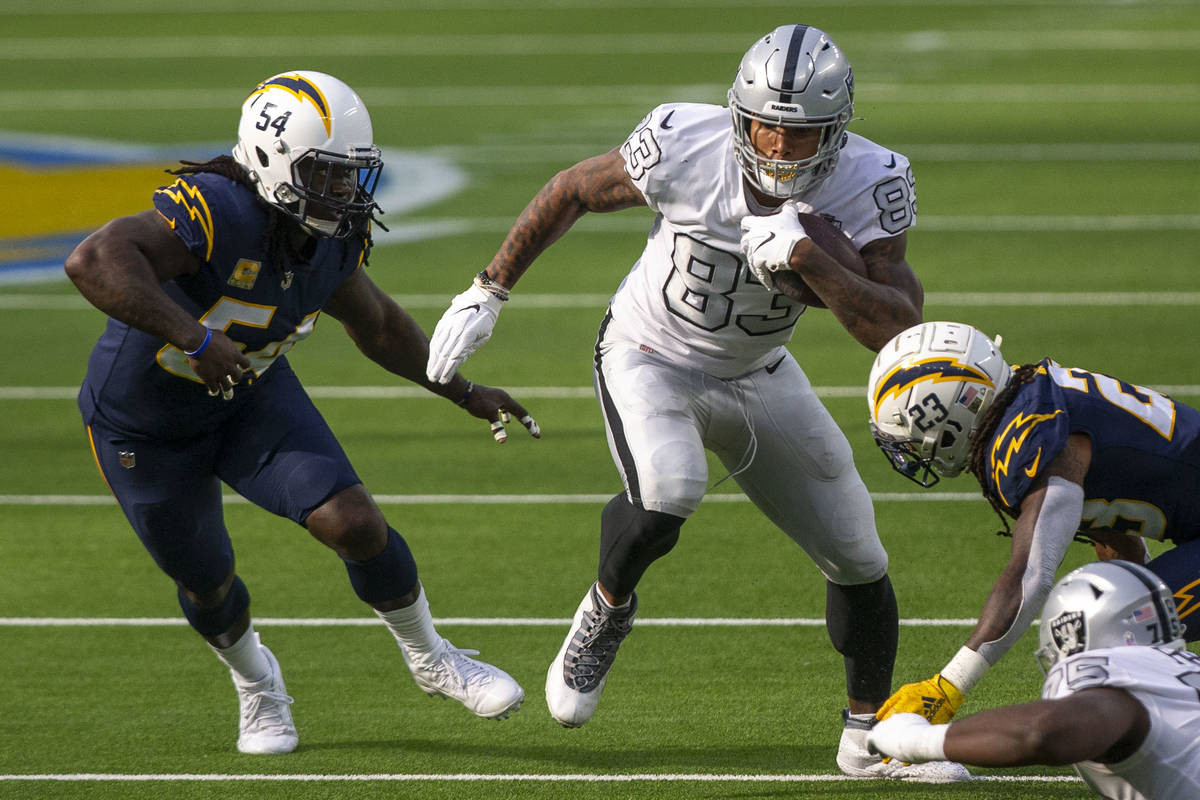 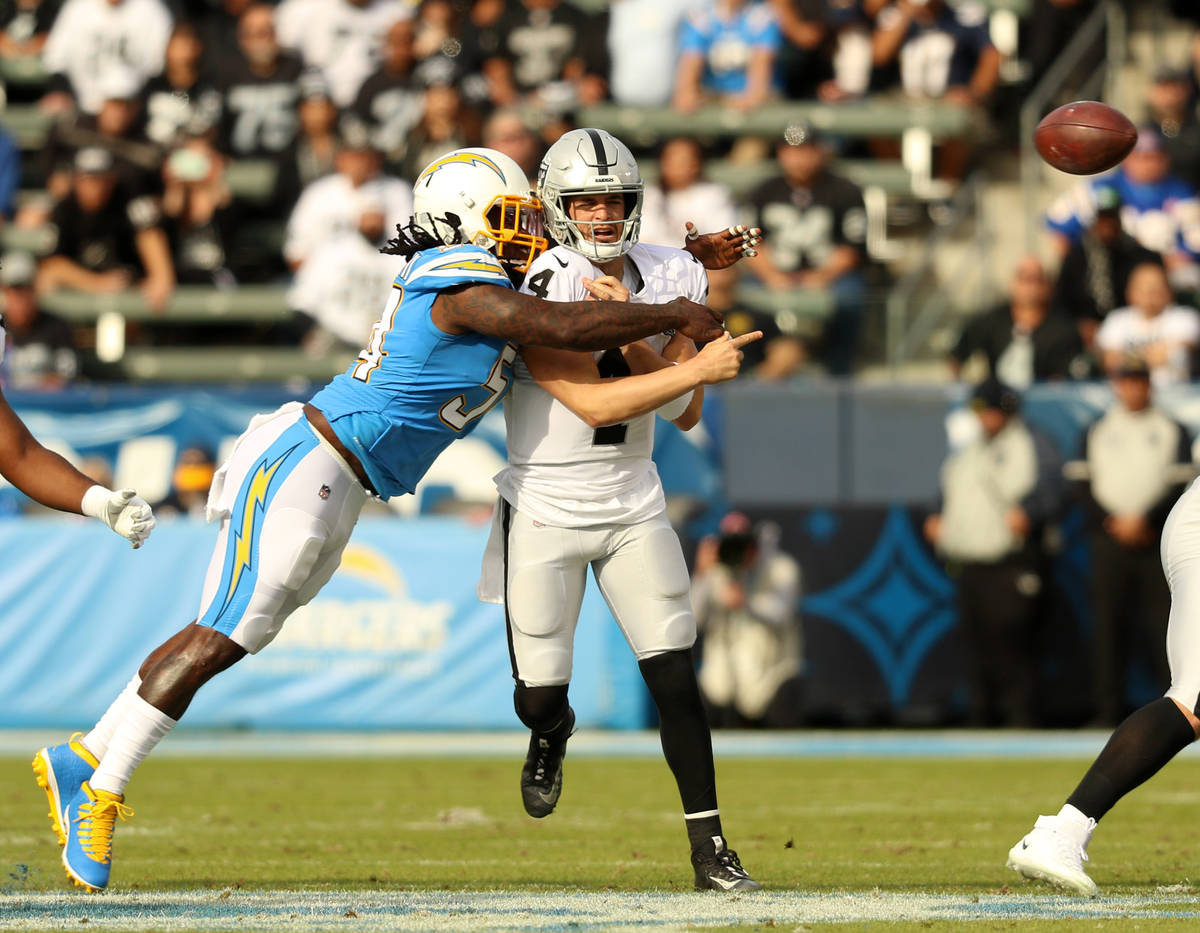 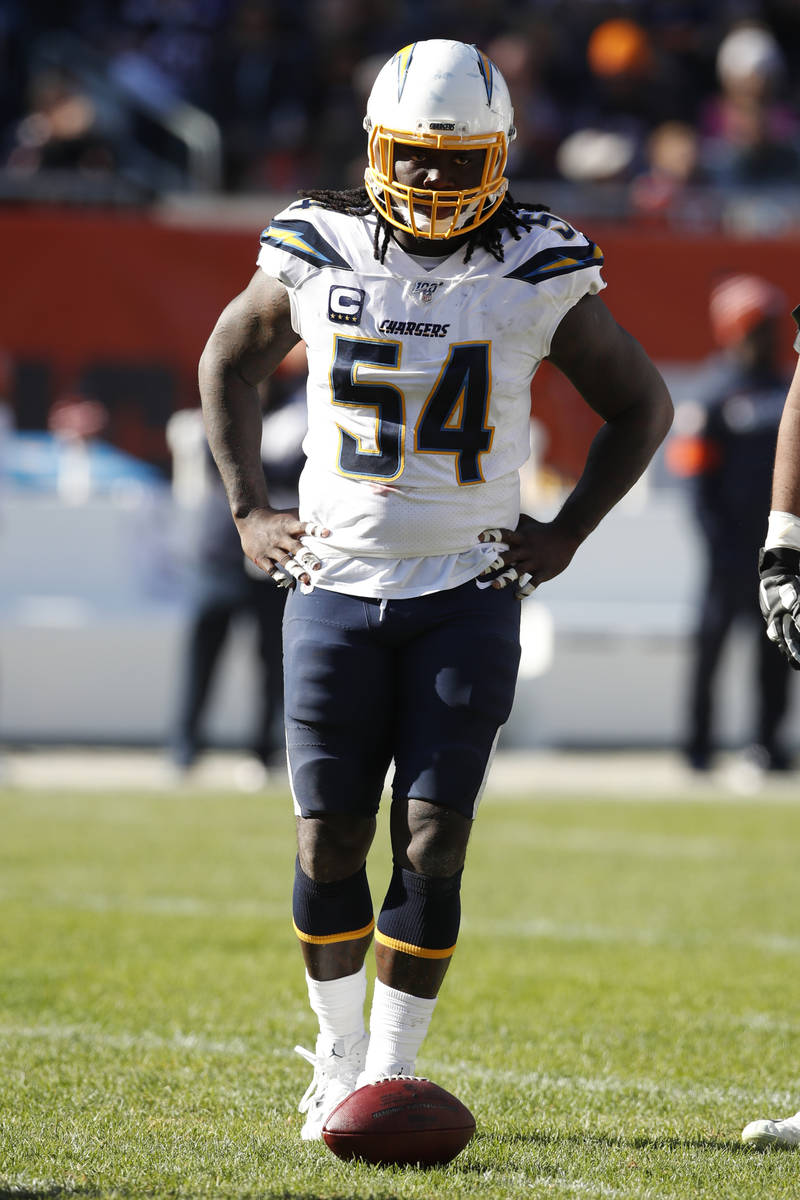 With the draft process in full effect and free agency right around the corner, Raiders fans have lot of questions about where things stand.

Here’s a sampling of what arrived in this week’s Raiders mailbag:

Kern County Raiders (@KERN_CO_661): What position are Raiders looking to fill on defense in the draft?

Vincent Bonsignore: The Raiders need impact players at all three of their defensive levels. They are keeping an eye on players that can rush the passer and create disruption on the interior of the defensive line. Also, a playmaking linebacker and a free safety that can cover the back end are on their wish list.

VB: That is a possibility if he hits the open market. Ingram played under new Raiders defensive coordinator Gus Bradley and knows his system. With the Raiders in need of pass rush help, Ingram is an option for the right price.

Joshua Mendoza (@joshdoza6): Also, who’s been most impressive at the Senior Bowl?

VB: As far as the Senior Bowl, Western Michigan wide receiver D’Wayne Eskridge has been tremendous.

DrD (@DrDraiders): Have the Raiders written off Tanner Muse? I haven’t heard anything since he went on IR. I know the team wants to be deeper at linebacker. Do you see him carving a role or do you think he’s going to end up an afterthought?

VB: On the contrary, actually. Muse tried to fight through the toe injury as best he could. He attempted to hold off on surgery, but it finally got to the point where it was the only option to expedite the recovery process. The Raiders are eager to get him back healthy since they have high hopes for him. As far as his role, the plan was as a special teams ace while making the transition from college safety to NFL linebacker. That is still the plan although he’s much further along now relative to the transition to linebacker than before the injury.

K-1 HazeFlag of Panama (@Mr_Sir_Raider): Trent Brown, keep him or trade him? Could a team like Seattle may be a trade destination?

VB: Hard to imagine anyone taking the remaining two years of that contract on, given the uncertainty regarding his ability to get on the field consistently.