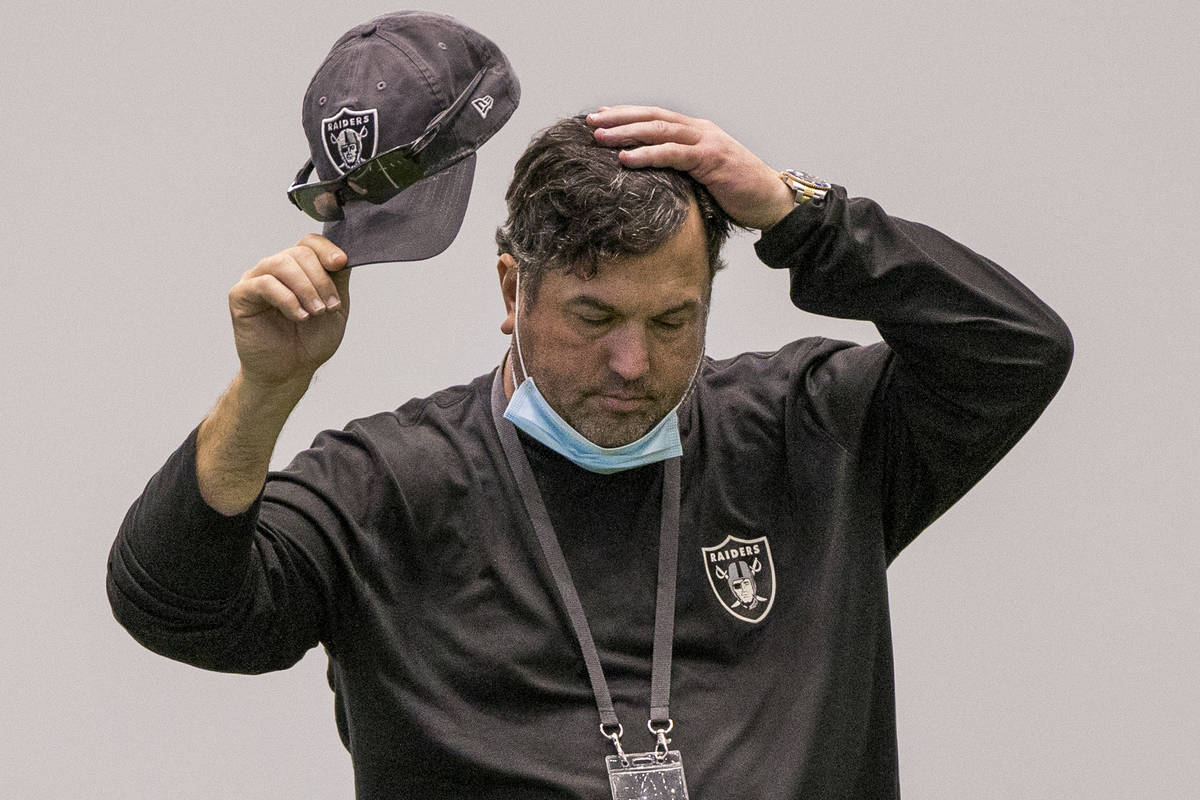 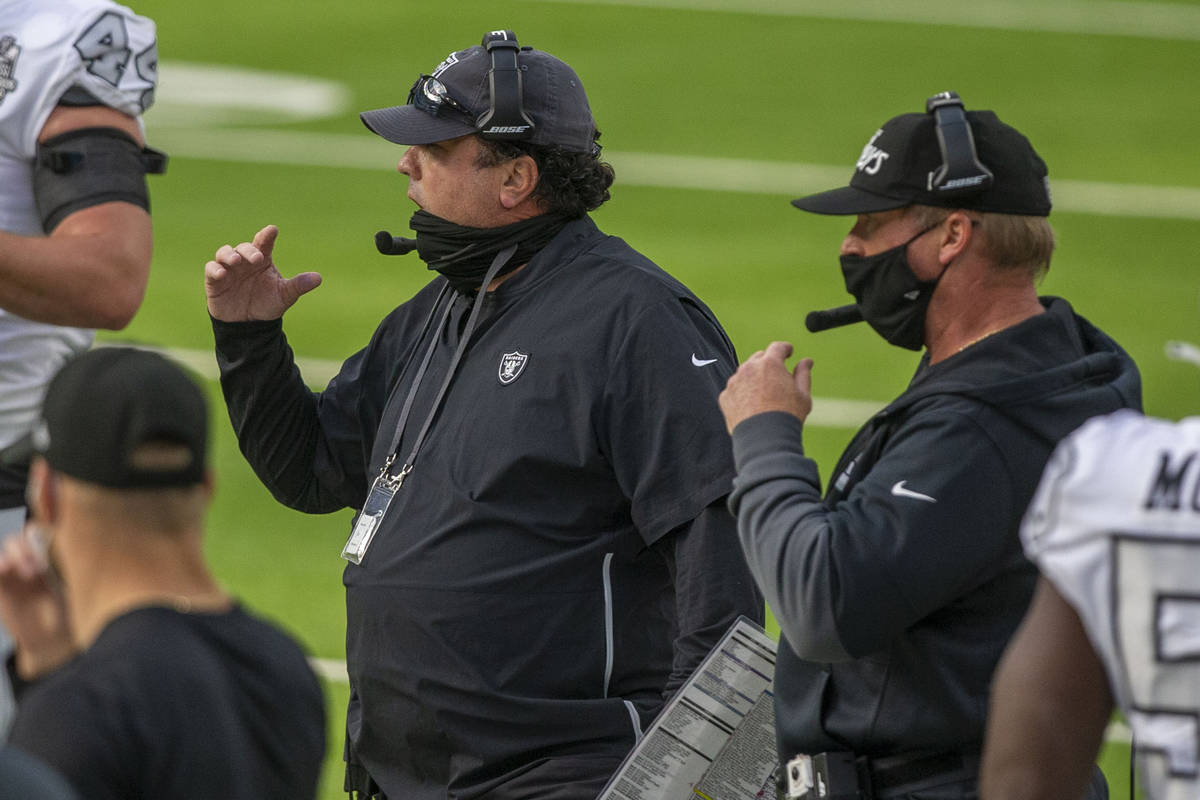 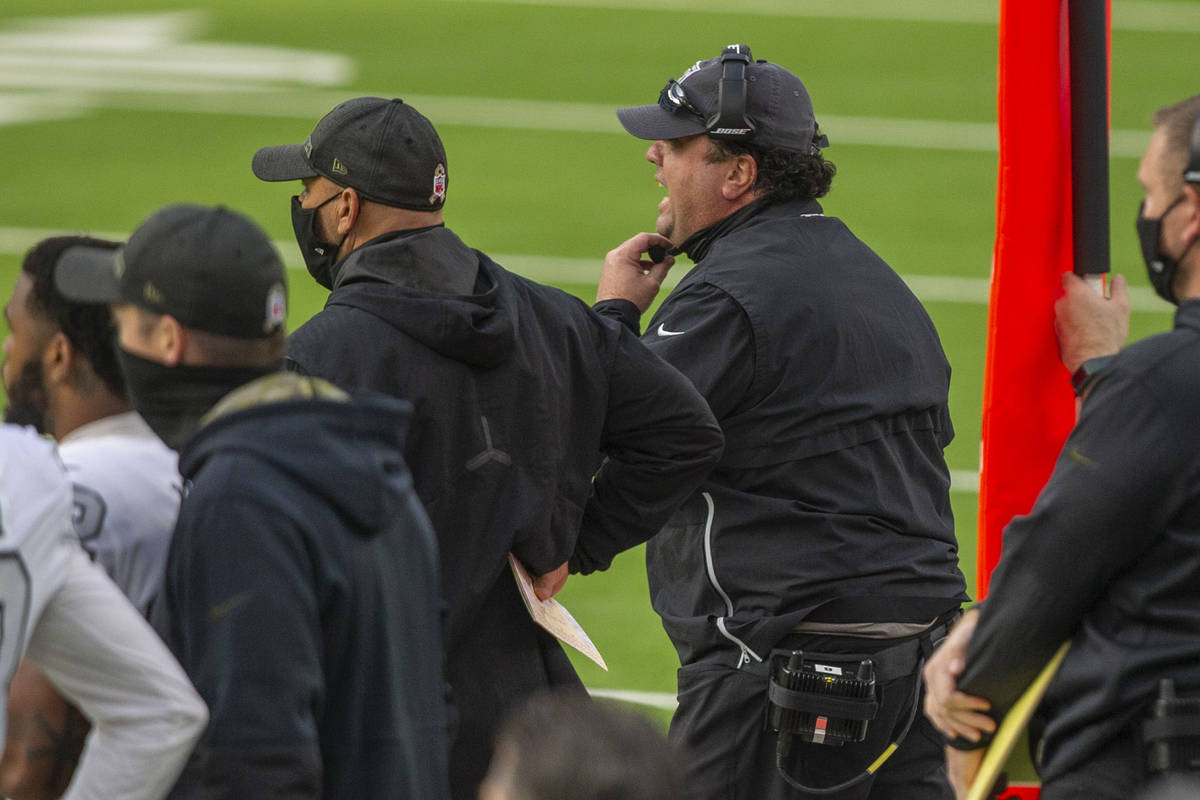 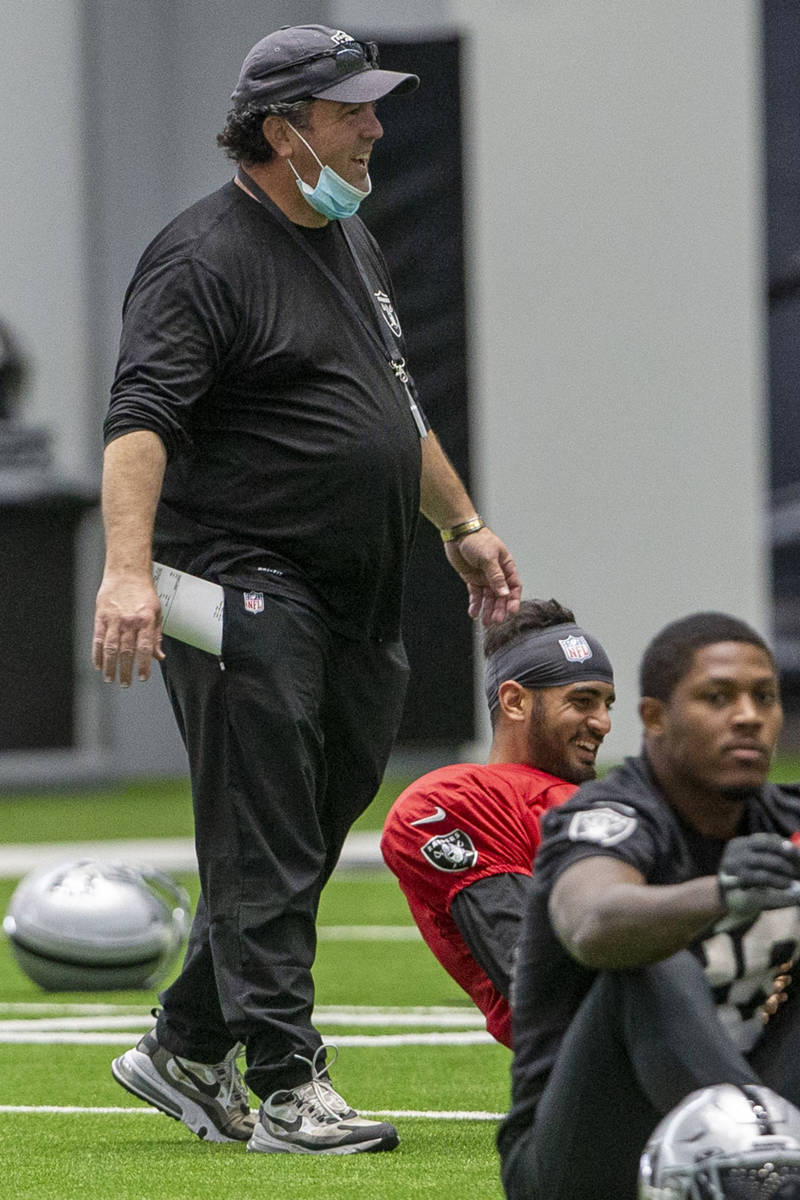 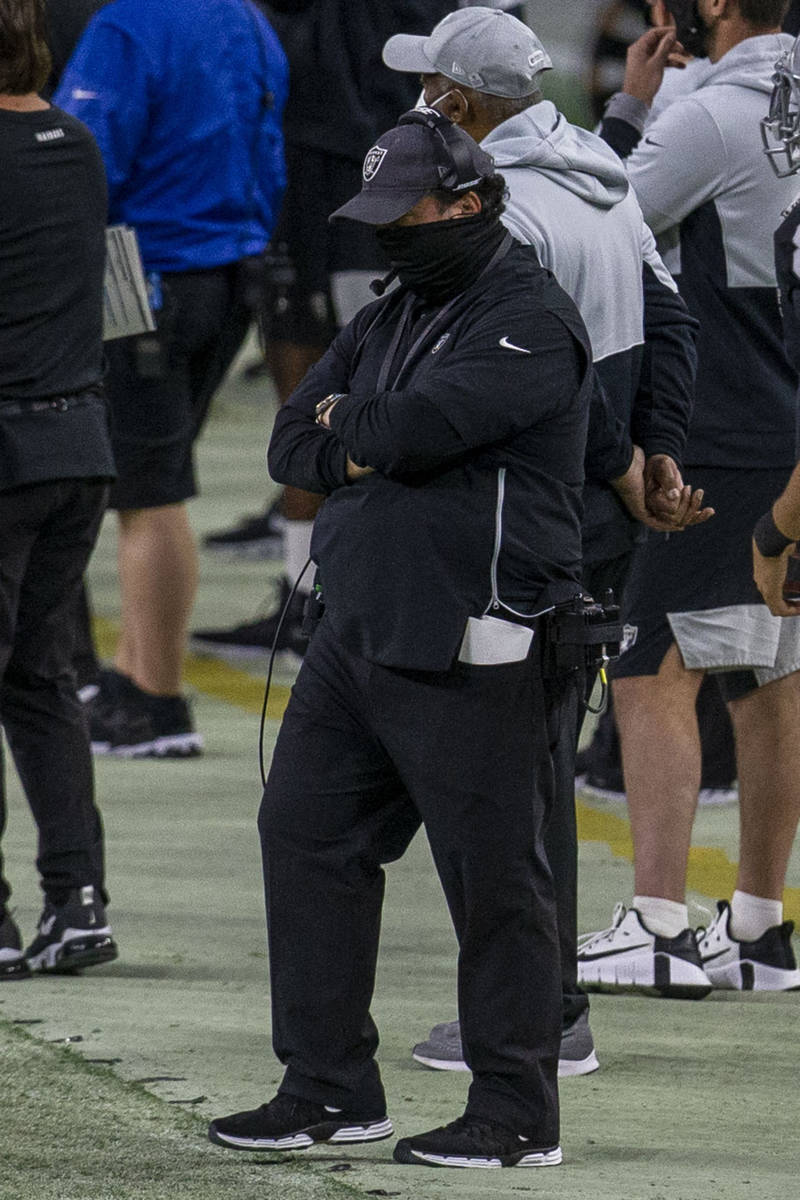 Paul Guenther’s reign as Raiders defensive coordinator came to an unceremonious end Sunday when he was fired after his unit was gashed again in a 44-27 loss to the Colts at Allegiant Stadium.

Defensive line coach Rod Marinelli will serve as interim defensive coordinator for the rest of the season.

The Raiders were shredded for 212 rushing yards, the second consecutive game in which the team allowed more than 200 yards on the ground.

Coach Jon Gruden was clear after the game that something needed to change defensively, and he didn’t wait long to make the move.

“Defensively, we had no answer today,” Gruden said. “You can’t give up that many yards rushing, not get to the quarterback and then lose the turnover margin and expect to win in this league.

“We better find some answers and as soon as I’m done here, we’ll start searching.”

That process began with dismissing Guenther, a close friend of Gruden who was one of the coach’s first hires when he returned to the Raiders before the 2018 season.

The results haven’t been good.

Over that time, the Raiders have allowed a league-worst 28.4 points per game. The defense has produced just 60 sacks, the fewest in the league.

It has been particularly bad lately, and the Raiders have seen their playoff chances get slimmer as a result. The Raiders failed to record either a sack or turnover on Sunday, the second time that has happened this season.

The back-to-back 200-yard rushing efforts are the first time the Raiders have surrendered such totals since the final game of 2009 and the opener of 2010.

The Raiders have allowed an average of 37.5 points per game over the past four, with the only win coming on a desperation heave by Derek Carr to Henry Ruggs to steal one over the winless Jets.

Marinelli doesn’t have much time to put his stamp on the defense. The Raiders will host the Chargers on Thursday night. But he has plenty of experience.

Dallas finished in the top 10 in the league in fewest yards per game allowed in each of the last three seasons.

His teams have been in the top 10 in rushing defense in seven of his nine years as a defensive coordinator.