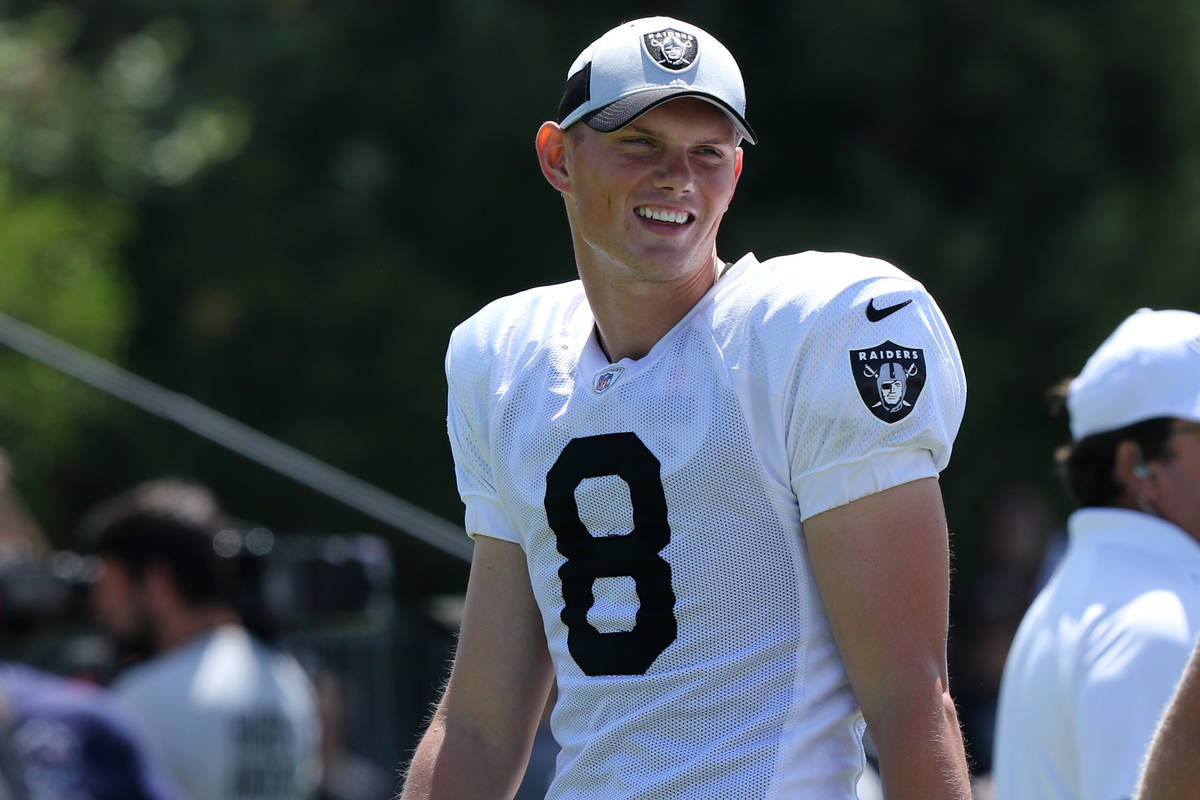 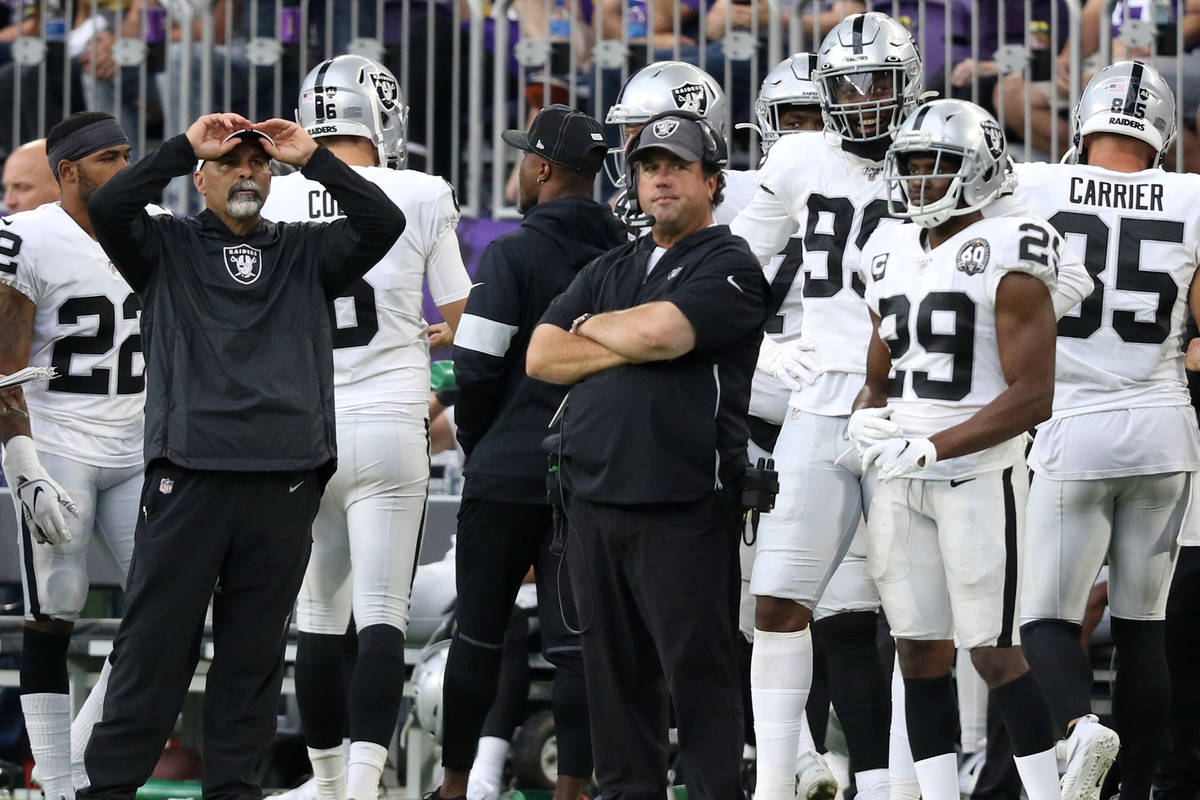 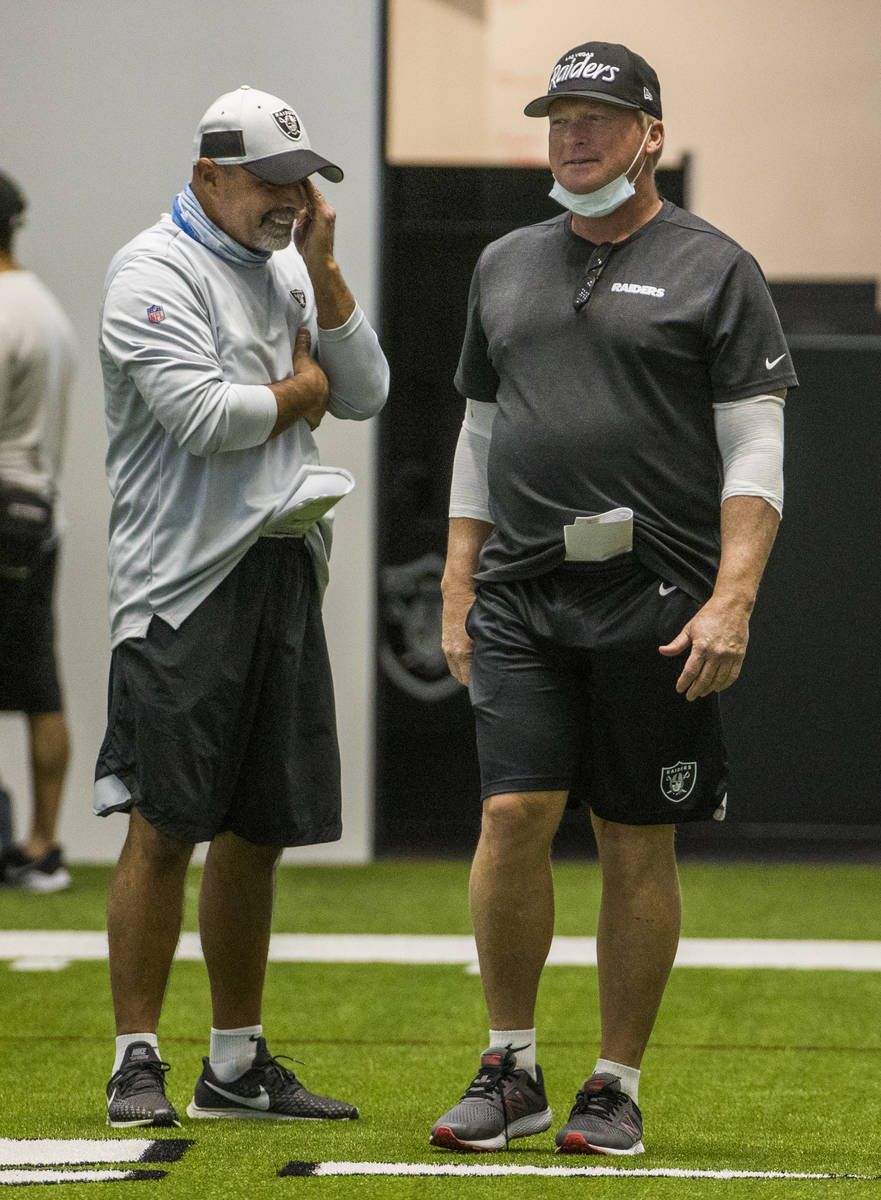 Here are the highlights of what he said:

On the challenge of player evaluations without preseason games: “Coach (Jon) Gruden’s given us a great opportunity to put a lot of different things into play, a lot of different situations. We’ve had some basically live kickoffs and live kickoff returns, to the thud, not actually tackling them to the ground. So we feel like we’ve given them ample opportunity to show what they can do. We’ve had a lot of punt sets in pads, a lot of punt protection in pads and a lot of punt returns as well as the kickoff and kickoff returns.”

On kicker Daniel Carlson trying to respond to a down season: “We feel like he’s come back really strong. He’s had a tremendous offseason getting together with (punter) AJ (Cole) and doing a lot of work on his own. Two days in a row, I think he went 12-for-12. Had a couple of misses on Friday. He came back today and had a good outing. … We put him in a lot of pressure situations throughout the entire training camp of different kicking situations. He’s responded well.”

On Jalen Richard’s importance to special teams: “Jalen’s played on all four phases throughout the two years that we’ve been here, and I think the role will be the same. We know he can back up all positions. He’s been a good third-down back for us, and we’ll see how the game plays out. But he plays a lot of roles for us on special teams, and I know I can put him in a lot of different places depending on the situation of the game.”