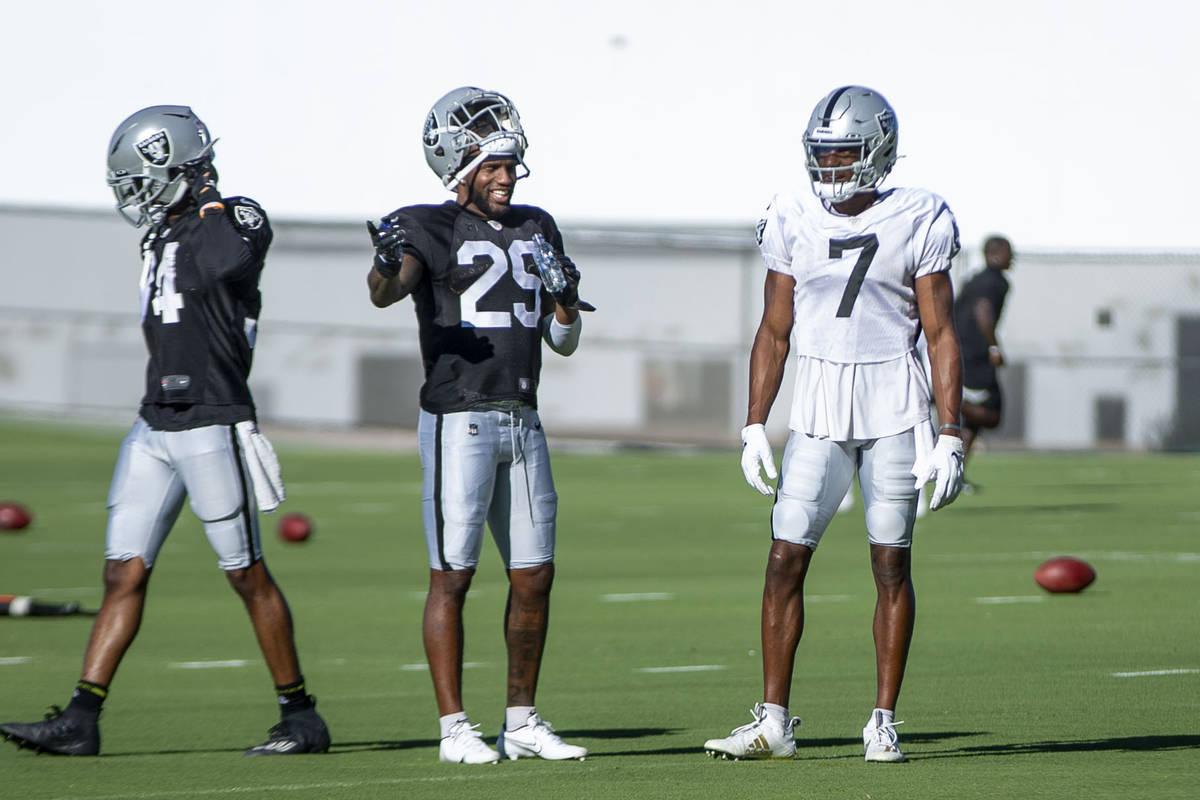 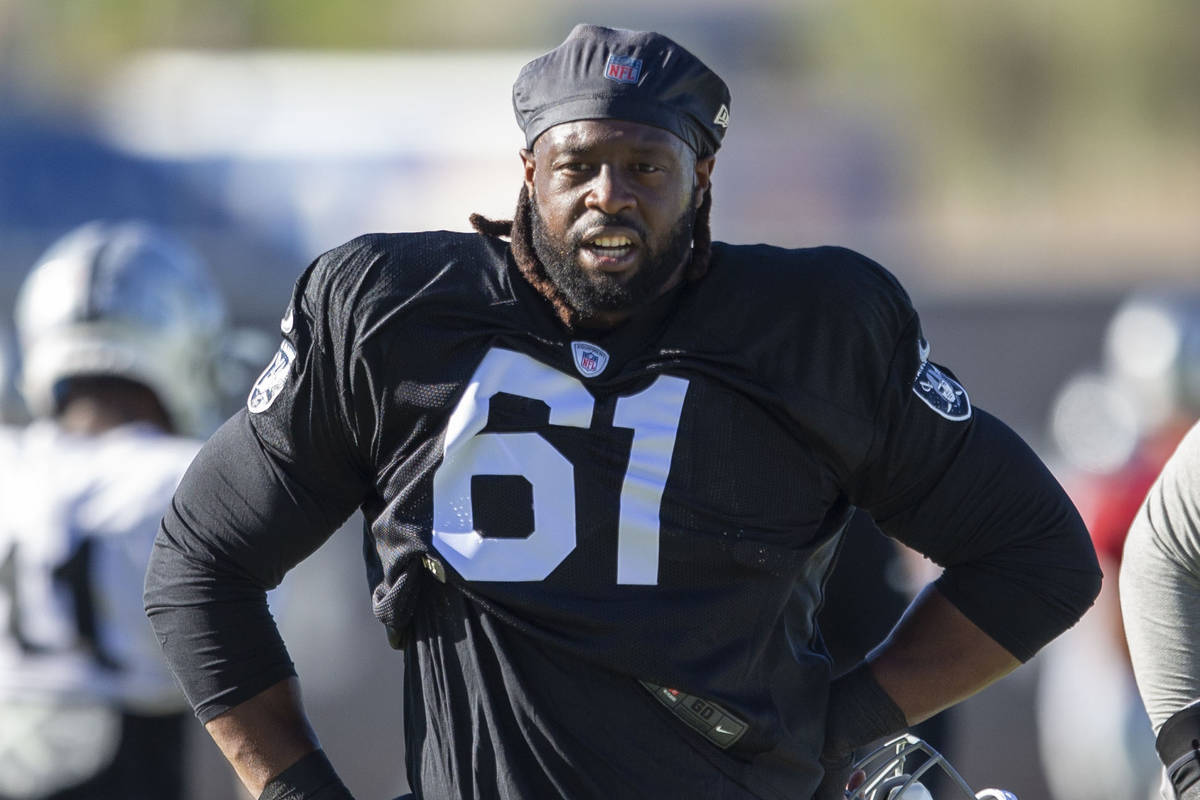 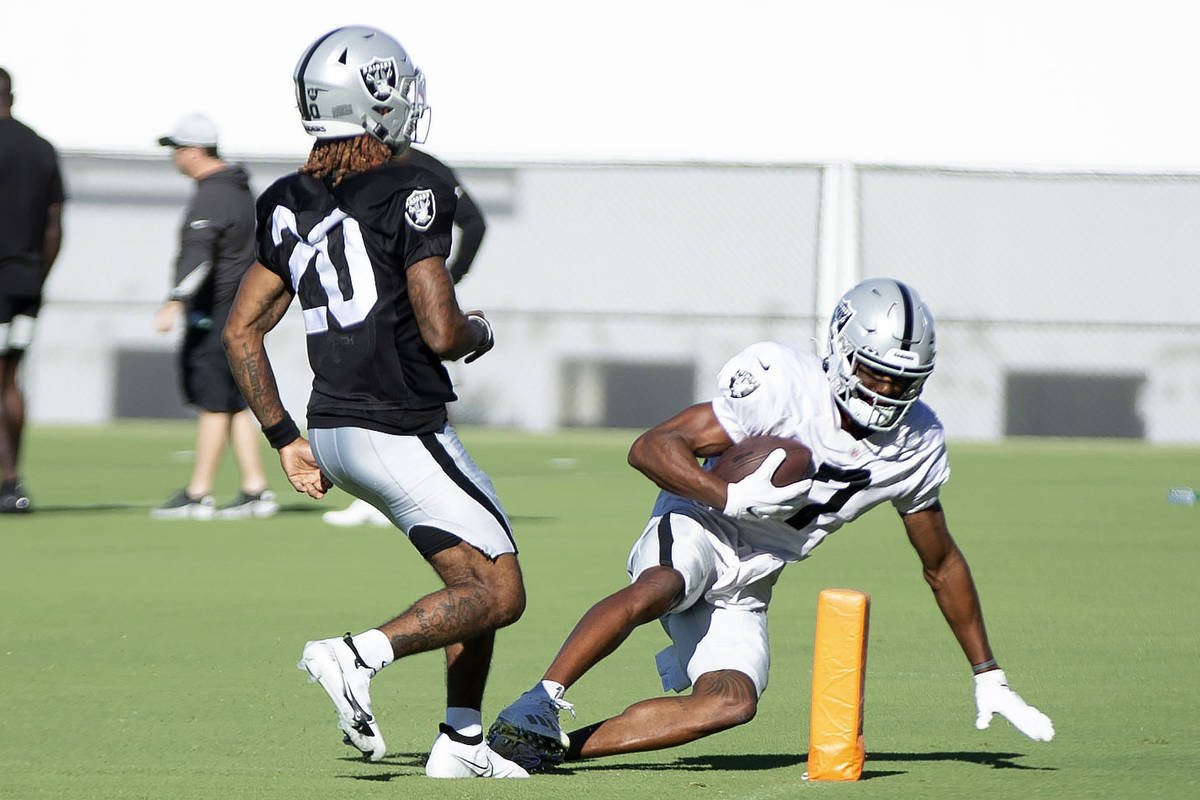 Perhaps no Raiders player was more excited about the NFL rule changes pertaining to jersey numbers than Zay Jones.

The wide receiver wore No. 7 in high school and college, but wasn’t allowed to do so during his first four seasons as a pro.

When that changed this summer, he thought it was a joke. He checked to make sure it was true with the equipment staff and even offered a cash reward for anyone who could get his jersey changed to No. 7.

Then he approached coach Jon Gruden with the idea.

“He was like ‘No. 7? That’s an ugly number.’ He was like, ‘No good receivers wear low digit numbers,’” Jones recalled of the conversation.

Gruden agreed to think about it after being reminded Fred Biletnikoff wore No. 25 and Cliff Branch wore No. 21.

Soon, Jones was informed he would get his wish.

Jones said seven is his favorite number and also represents the “number of completion” in the Bible.

It was a good day for the defense on Friday as the much-maligned unit got the better of the offense for most of the day.

Several defenders knocked down passes in team drills, and the defensive backs held an edge on the pass catchers in a one-on-one drill early in the session, which followed Thursday’s off day.

In the drill, defensive backs lined up in man coverage inside the 5-yard line with Derek Carr and Marcus Mariota taking turns trying to connect with their receivers.

Henry Ruggs and Zay Jones had nice receptions, but the final unofficial tally was 14 reps won by the defense with 14 going to the offense.

It turns out Friday morning is also alright for fighting. The Raiders had their first practice-field fisticuffs in training camp, though the action was quickly brought under control.

While it was difficult to pinpoint the exact cause from across the field, it apears that defensive end Yannick Nagkoue and offensive tackle Jaryd Jones-Smith were in the middle of the scrum.

A mass of players quickly formed around the action and cooler heads prevailed.

Jones-Smith did appear to have his helmet ripped off in the skirmish.

The one-year deal signed by star defensive tackle Gerald McCoy with the Raiders this week could be worth up to $2 million, according to a report from the NFL Network.

The 33-year-old, six-time Pro Bowler has made just more than $121 million in total compensation over his first 11 seasons in the league.

The Raiders added another former Alabama standout to help bolster depth to their depleted corps of running backs.

Bo Scarbrough, a seventh-round pick of the Dallas Cowboys in 2018, signed with the team on Friday.

Scarbrough has also spent time with the Jaguars, Seahawks and Lions after winning national championships with the Crimson Tide in 2015 and 2017.

He has 95 carries for 408 yards and a touchdown in seven career games, including five starts.

While there has been no official word from the team, wide receiver Bryan Edwards did allude to the situation on Wednesday when he said the offense was told Waller would be “down for a little bit.”

Safeties Tyree Gillespie and Karl Joseph remained out, as did cornerback Shaun Crawford.

Running back Jalen Richard is expected to miss a few weeks with a foot injury.

McCoy was on the field for his first practice with the Raiders. 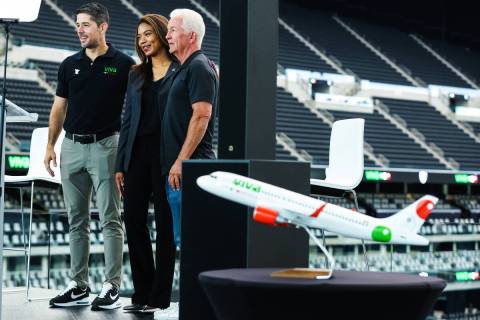 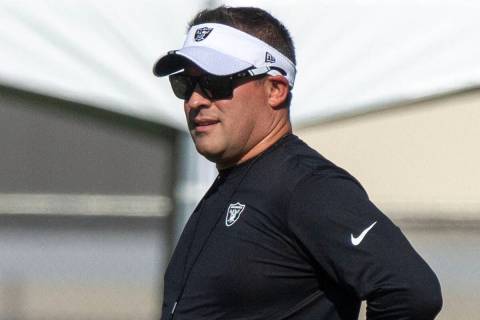 The Raiders get back on the field for practice on Monday, with Josh McDaniels addressing media ahead of morning workout. 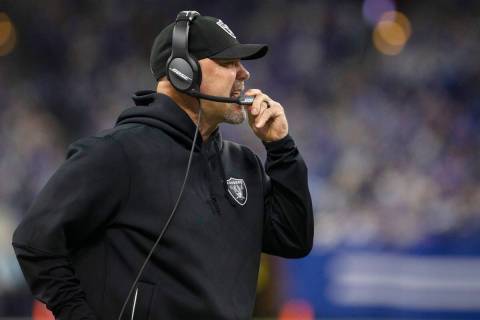 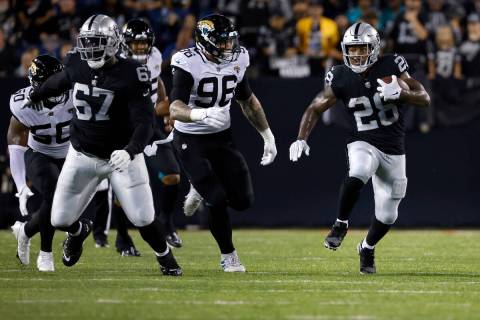 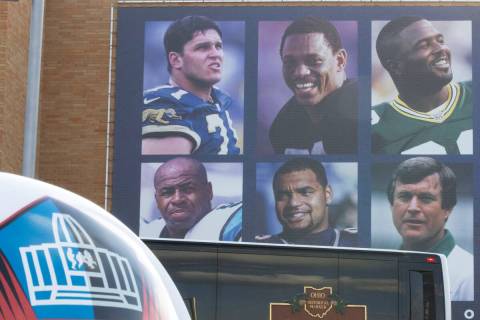 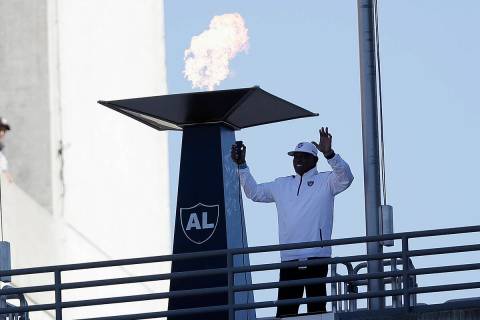 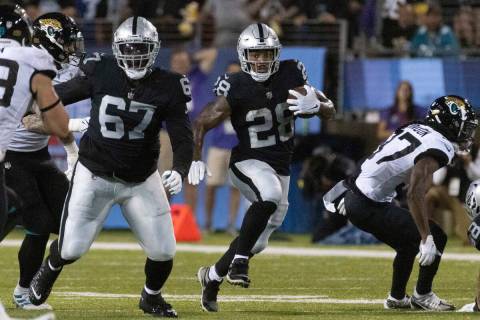