This week’s guest is Ed Graney.

After suffering their first loss to the New England Patriots, several players showed up to a charity fundraising gala in support of teammate Darren Waller. The players now might be facing fines for not wearing a mask at the event. 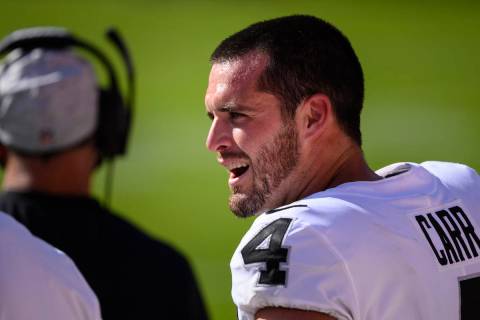 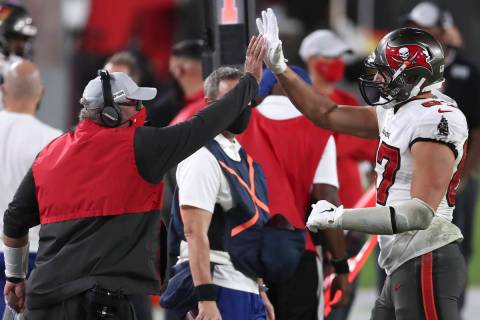 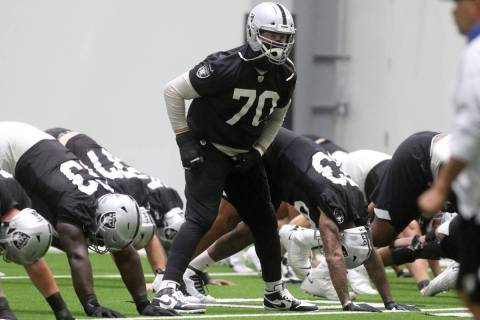 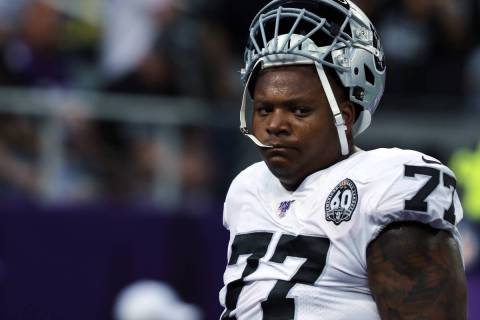 The Raiders’ game against the Buccaneers is on target to be played if no new positive COVID-19 tests occur on Sunday morning. 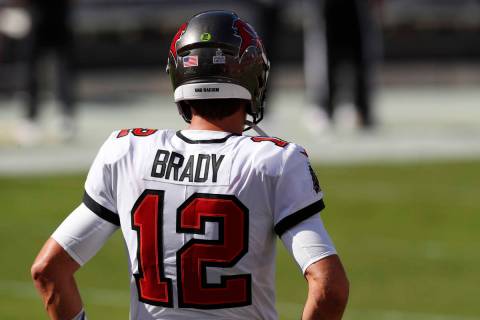 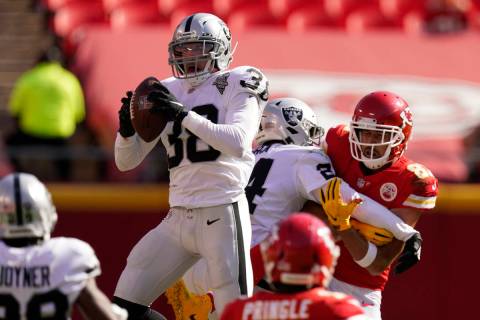 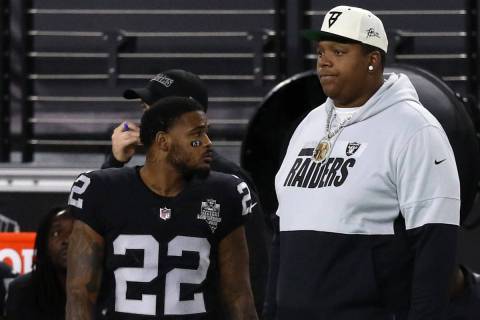