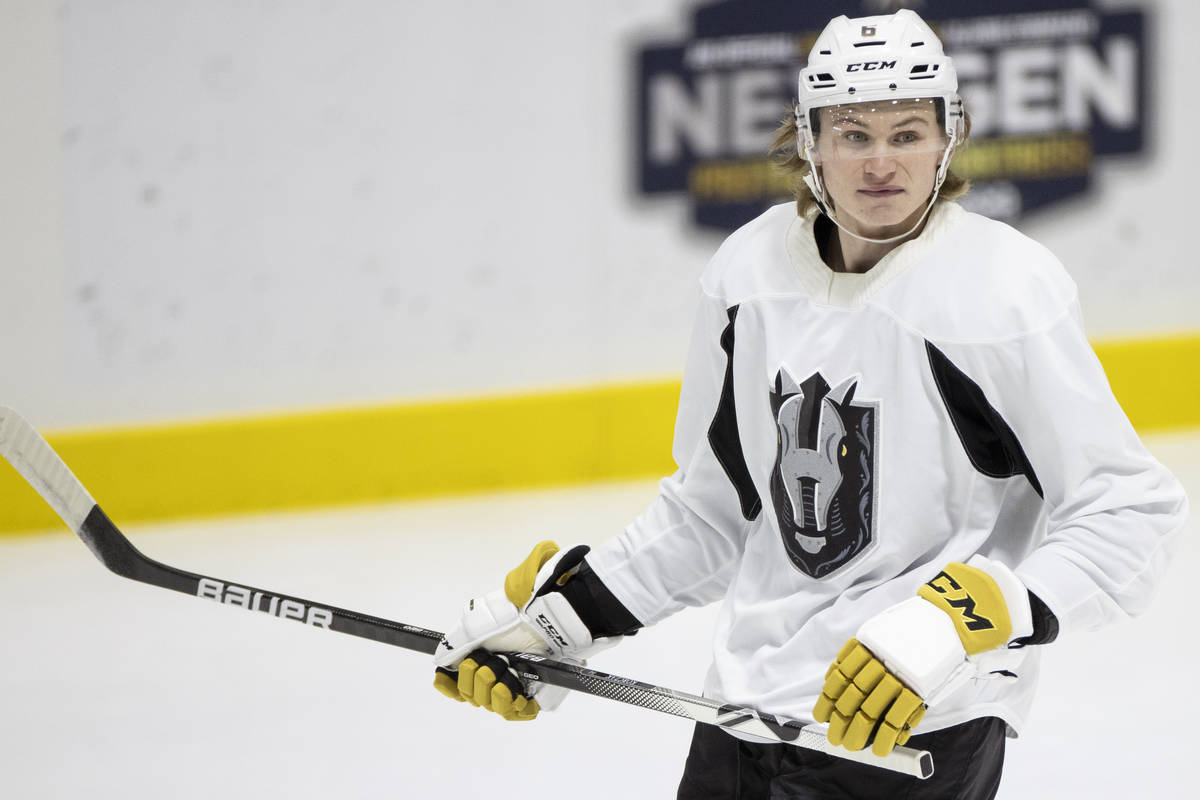 Kaedan Korczak may not be with the Silver Knights much longer, but the 20-year-old defenseman has made an impression during his time in Henderson.

Korczak will return to his junior team, the Western Hockey League’s Kelowna Rockets, in the near future after it was announced Tuesday the Rockets were approved to play a 24-game regular season starting March 26. He was previously in limbo not knowing when or if he’d have to leave the American Hockey League.

Even as it comes to a close, Korczak’s first taste of professional hockey should give him confidence. The 2019 second-round pick has shown he belongs.

“I’ve seen a really impressive transformation of a solid young man that really is ready for the pro game,” said Silver Knights assistant Jamie Heward, who coached Korczak when he was younger in Saskatchewan. “He’s a very calm, good first-puck moving defenseman that has good offensive upside.”

Korczak needs to return to junior hockey because he is technically not eligible to play in the American Hockey League. The NHL’s agreement with the Canadian Hockey League, which includes the WHL, states CHL players are ineligible for professional minor-league hockey unless they turn 20 by Dec. 31 of that season. Korczak turned 20 on Jan. 29.

He and 2019 first-round pick Peyton Krebs were allowed to start the season in the AHL because their WHL teams didn’t have plans in place to play. Krebs left Henderson last month when his team neared a return. Korczak should be next. The Rockets released a roster Thursday with him on it.

Korczak, in his first eight games with the Silver Knights, had two assists. The team outscored its opponents 6-3 when he was on the ice at five-on-five. That’s a strong first impression for a big-bodied defenseman who’s still adjusting to a new level. He said he needed to adjust to the speed of the game at first, and he appears to have done that.

He’ll try to fit in a few extra learning experiences before leaving.

“Not knowing if he was going back to junior or if he was staying, mentally that can be a little tough,” Heward said. “He’s handled it very well.”

Hats off to Quinney

Quinney, the first Nevada-born player to play in the NHL, scored three goals in the third period to help the team improve to 9-1, the best start for a new franchise in AHL history. His final two goals were shorthanded after defensman Jake McLaughlin went to the penalty box for delay of game with 2:59 remaining.

Quinney scored 1:23 later to put the Silver Knights up 3-2, and he had another goal 13 seconds later on an empty net.

“I don’t think we really panicked at all,” Quinney said. “We trusted the kill, and it paid off for us.”

The Silver Knights said Thursday that more than 950 tons of structural steel have been installed, the suite level has been put in and 75 percent of the event level concrete floor has been poured at the site of the team’s future arena, the Henderson Events Center.

The club is expected to start playing there during the 2022-23 season. 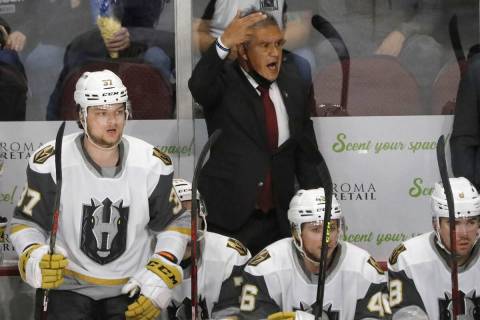 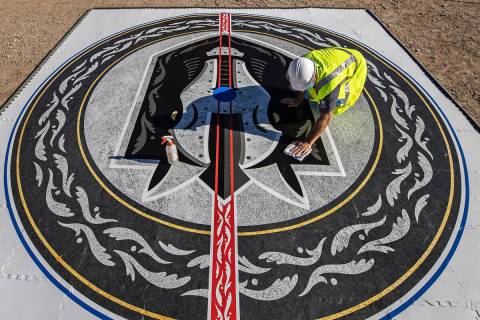 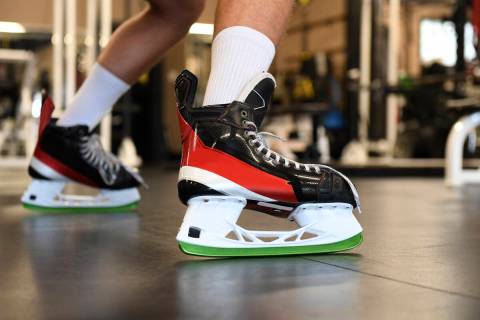 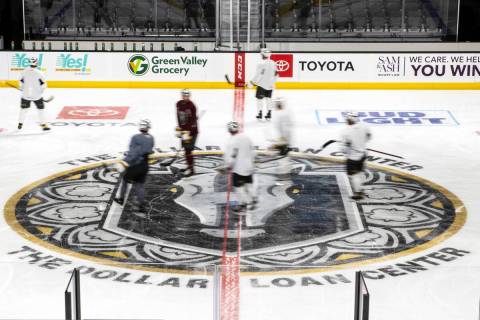 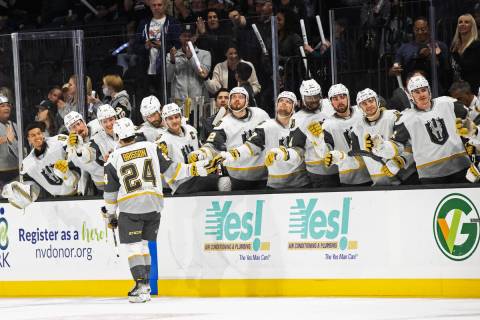 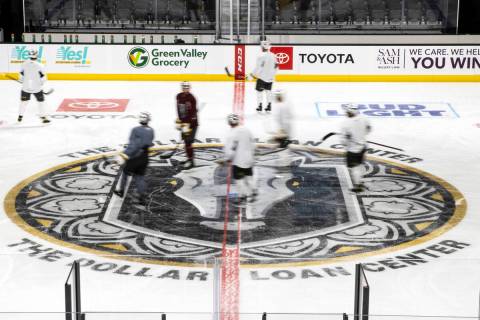