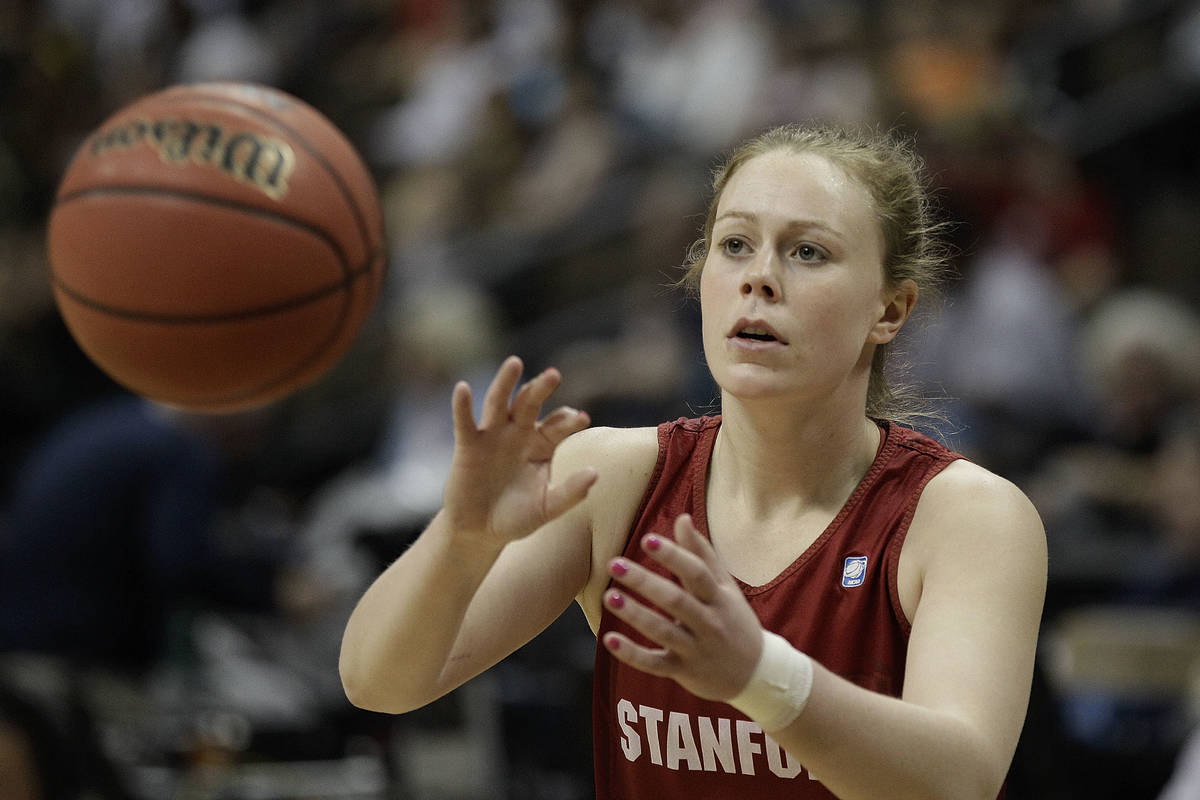 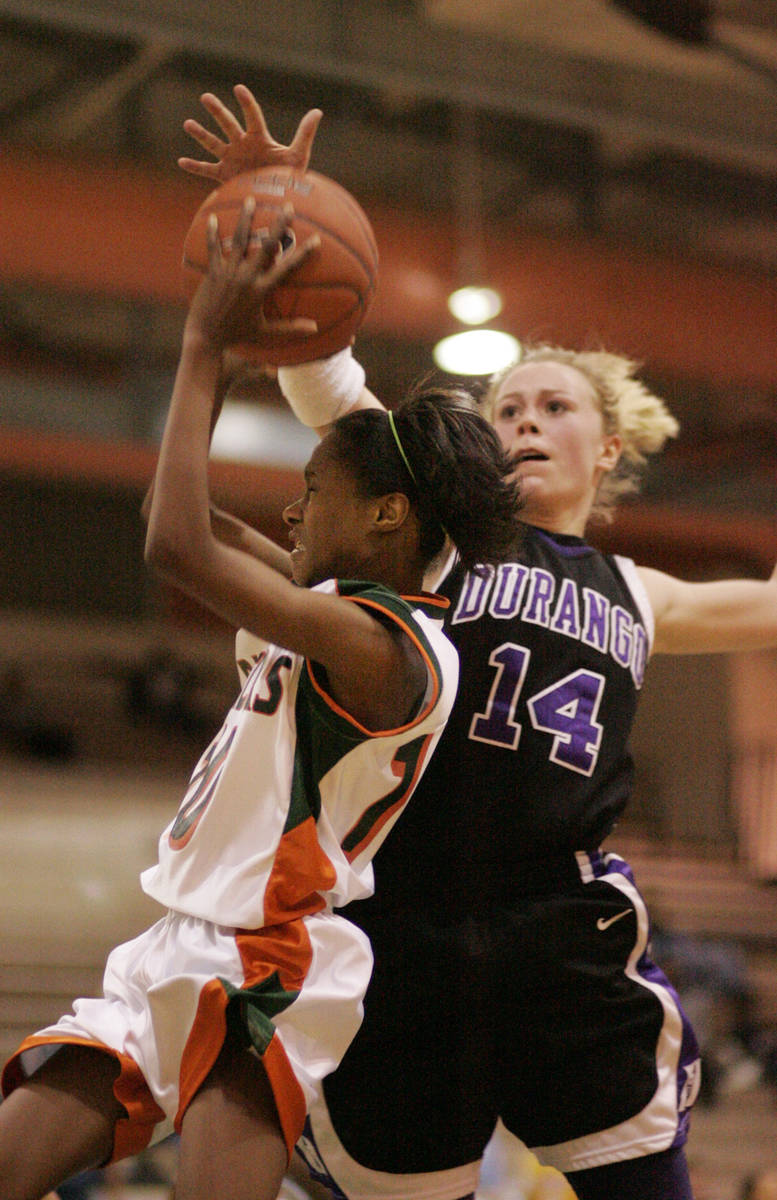 When Lindy La Rocque was a freshman at Durango High School, she didn’t have the option of joining a girls AAU basketball team, so she decided to play with the boys.

She even started at guard over future NBA player Pierre Jackson. It was one of the many times La Rocque would take advantage of opportunities presented to her.

La Rocque, who played at Stanford and was an assistant coach there the past three seasons, was hired Wednesday and officially introduced Thursday.

“My love and pride for this place really runs deep,” La Rocque said. “So now to represent this community, our community, at the highest level is an extreme honor and privilege that I take very seriously. I want to make every Las Vegan and Rebel fan proud and excited for the future of women’s basketball in Las Vegas.”

She takes over for Kathy Olivier, a former UNLV All-American, who resigned March 6 after 12 seasons.

Rebels athletic director Desiree Reed-Francois has kept an eye on La Rocque since her days in the athletic administration at Virginia Tech. Reed-Francois got to know Lindy’s older sister, Ally, who worked in the Hokies’ football program and told the future UNLV AD about her younger sister.

Then as the job search played out, Reed-Francois became even more impressed.

Reed-Francois is taking a chance by giving the 30-year-old her first head coaching opportunity, but said she is confident the civil and environmental engineering major at Stanford can handle the task.

“The more people that I spoke to in the basketball community, they kept singing her praises as a rising star,” Reed-Francois said. “You could tell that. She’s a person of substance, a person of character, and there’s something to be said about being a coach’s kid.”

The coronavirus pandemic forced La Rocque and Reed-Francois to meet the media through a video conference call rather than a traditional public announcement that often includes cheerleaders and fans. It also was how La Roque met her UNLV players Wednesday, and it’s how she will conduct business over the coming days.

La Rocque called the challenges minor compared to what the country is facing.

This isn’t an easy job. UNLV hasn’t been to the NCAA Tournament since 2002.

“Said La Rocque: “I know the potential firsthand as a young girl going to the Rebel games. I’ve been a Rebel fan my whole life, and I think we can be extremely competitive in the conference. The Mountain West is a great conference, but we’re going to work hard every day to compete and build something special.”