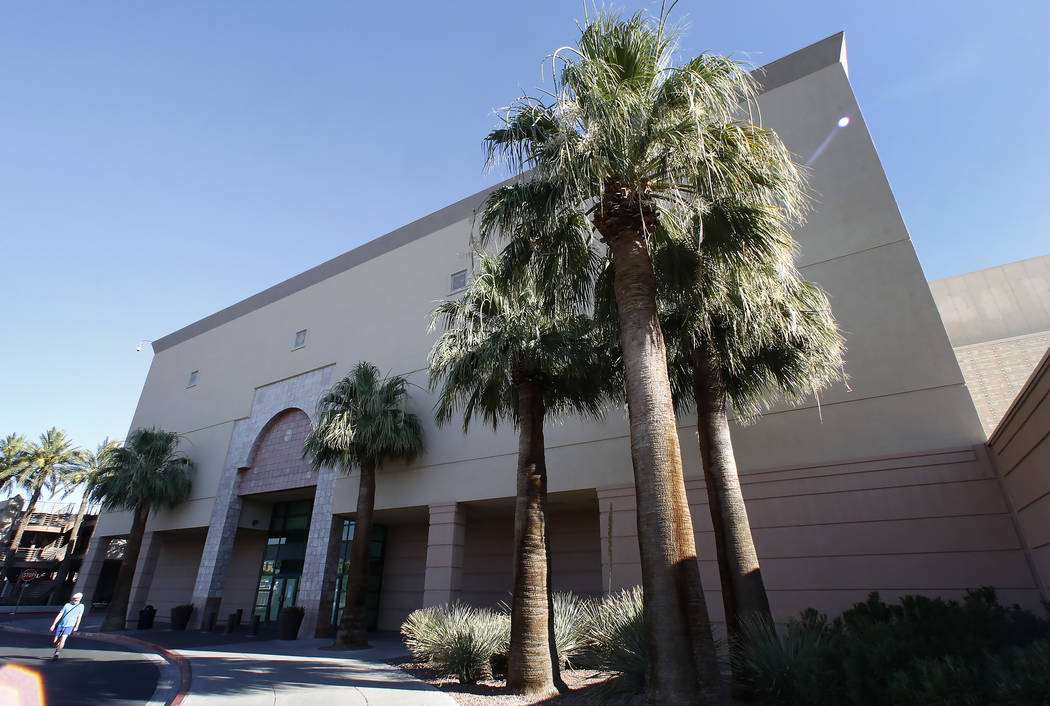 Boulevard Mall has signed a corporate tenant expected to staff around 850 people.

Macey’s announced it was closing its Boulevard Mall location in January 2017.

“This adds to the number of non-retail users we have,” Kuusela said. “We think Anthem is a great addition.”

The company should open the office by the end of summer, he said.

The oldest shopping mall in Las Vegas, Boulevard was completed in 1968. It underwent a $60 million, two-year expansion and renovation in the early 1990s. Henderson-based Sansone Cos. bought the mall for $54.5 million in November 2013.

New tenants have included a staffing company, call centers and attractions such as a mini-golf course and 3-D mural room. 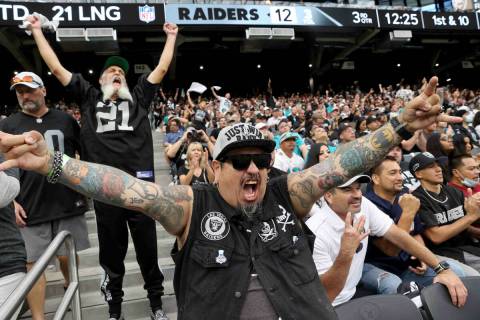 The Raiders hosted the Dolphins on Sunday, but there was no shortage of action off the field, as Raiders fans were in full costume for the festivities. 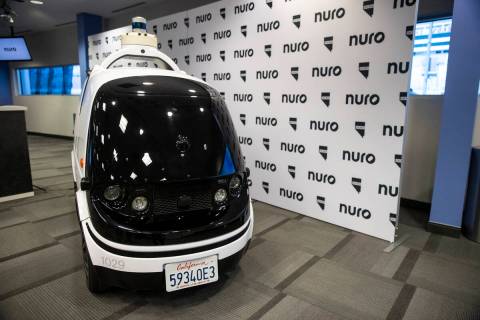