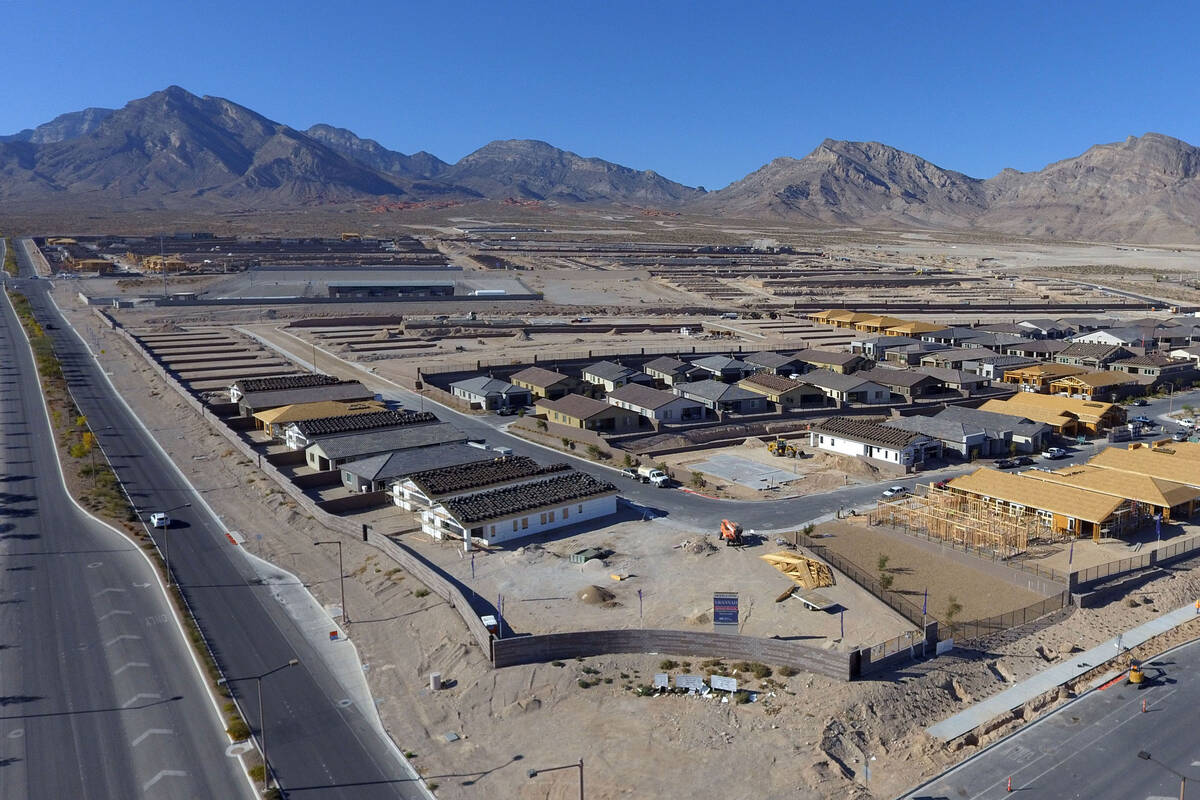 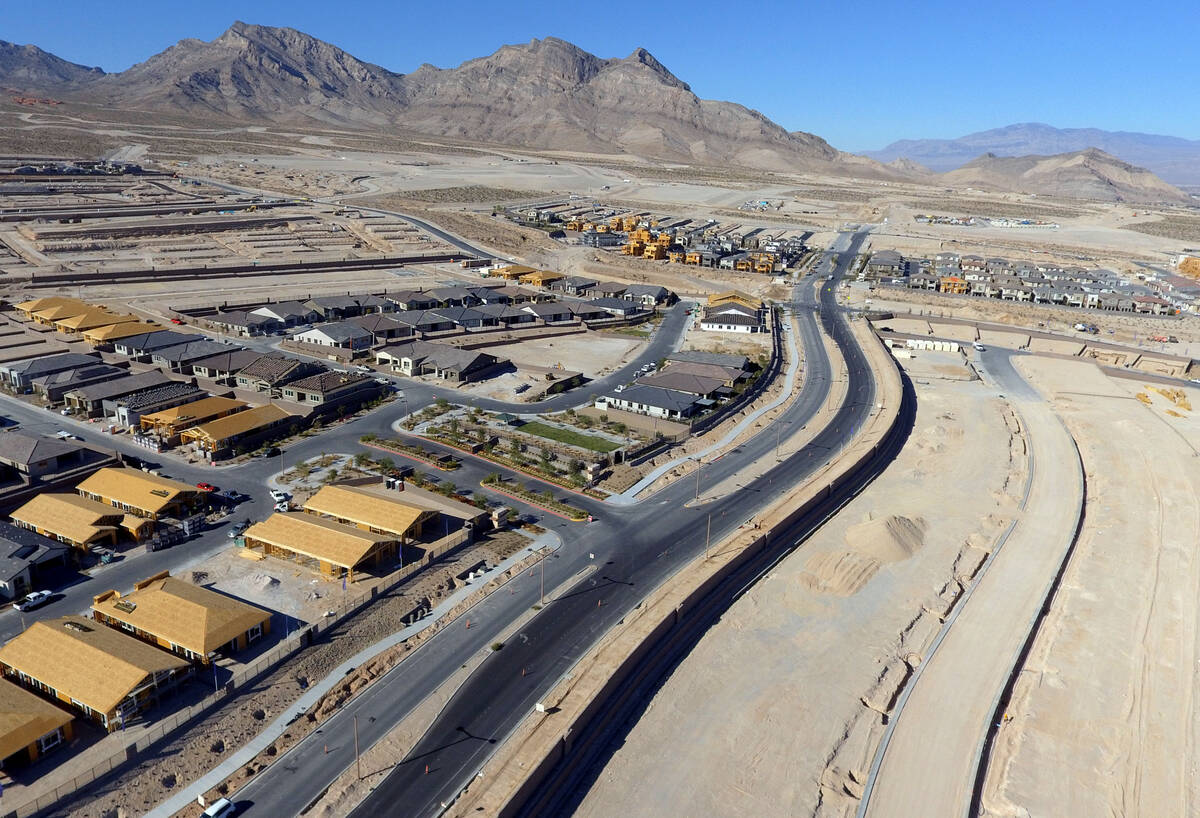 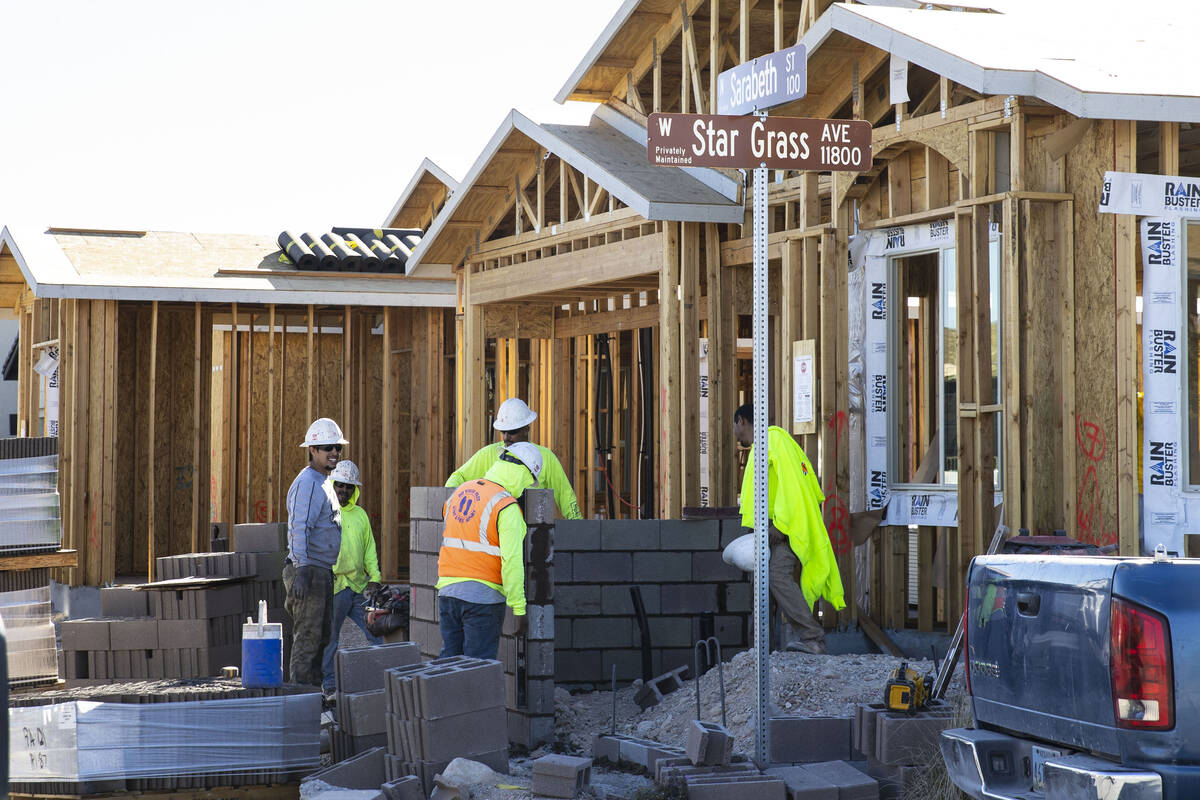 Given our dependence on tourists coming here to eat, drink, gamble and party, Las Vegas’ economy has long been prone to extreme ups and downs.

But across the valley, in the land of stick-and-stucco with red-tile roofs, Las Vegas’ housing market has shown it can be just as volatile.

Southern Nevada home prices have been on a stomach-churning ride over the past two decades: The market floors it, hits the brakes and repeats.

It has accelerated yet again over the past year with rapid sales and record prices, thanks largely to cheap borrowing costs that have let buyers stretch their budgets. Las Vegas is not alone — home prices have shot higher across the country as well.

But Southern Nevada home values skyrocketed faster in the past than they have now and at a much faster pace than the national average. After the economy crashed a decade or so ago, home prices here also sank faster than the U.S overall.

Lately, our frenzy has looked largely the same as other cities, marked by tight inventory, multiple offers and sellers firmly in control as people try to buy a place amid historically low interest rates.

Southern Nevada house prices were up 23.8 percent year over year in August, compared with a 19.8 percent jump nationally, according to the S&P CoreLogic Case-Shiller index released this week.

In August 2020, house prices locally were up 4.7 percent from the year before, while nationally they had climbed 5.8 percent, the index shows.

During the mid-2000s, Las Vegas was ground zero for America’s real estate bubble as lenders issued mortgages to practically anyone. Builders developed waves of subdivisions in the valley, investors drew up plans for numerous condo towers, and house-flipping was an easy moneymaker.

Overall, Las Vegas house prices in September 2004 had shot up by 53 percent from a year earlier. Nationally, annual price growth reached 14.5 percent in September 2005, according to the Case-Shiller index.

When the bubble burst and the economy did a faceplant, few areas were hit as hard as Southern Nevada. Job losses soared, property values plunged, construction largely ground to a halt, and the valley was littered with abandoned, partially built projects.

Many people throughout the valley also lost their homes to foreclosure, enabling a widespread squatter problem.

By late 2008, Las Vegas house prices had dropped by nearly 33 percent from a year earlier. Nationally, the price drop was at its worst in early 2009, at almost 13 percent.

The Las Vegas market surged again in 2013 as bargain-hunting investors bought cheap homes in bulk to turn into rentals. Given the severity of the crash here, there was no shortage of supply and prices accelerated yet again, albeit this time out of the gutter.

By summer 2013, Las Vegas home prices had climbed by 29 percent from a year earlier, compared with a 10 percent jump nationally at the time, according to Case-Shiller.

Housing is a cyclical industry, prone to ups and downs, but Las Vegas’ market has been more volatile than most. It has a transient population and always seems to draw out-of-state investors, and there is still plenty of land left for construction.

Plus, at its essence, buying real estate can be a type of gambling: You’re betting a property will go up in value and, at some point, you can cash in.

Some win big, and some get wiped out. What’s more Vegas than that?