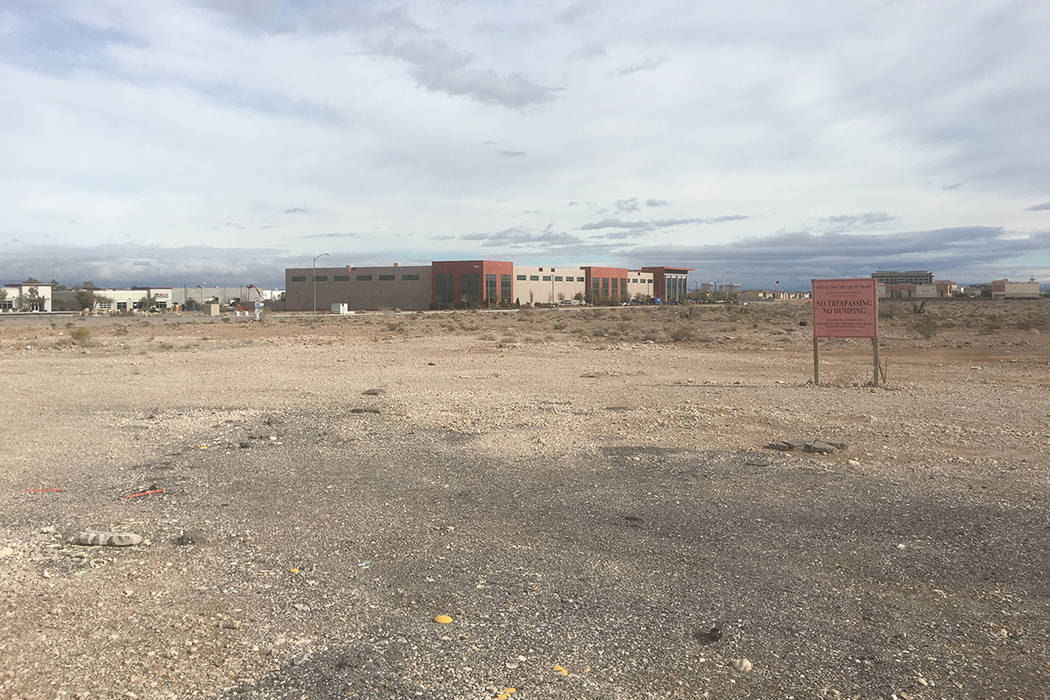 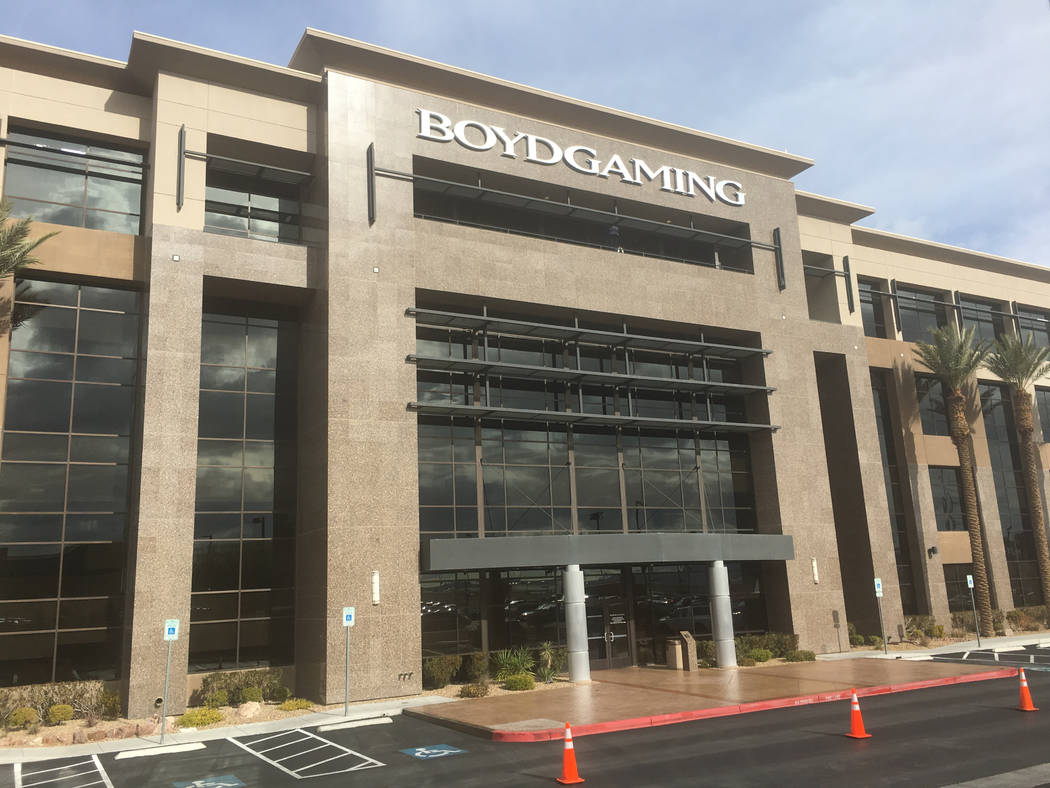 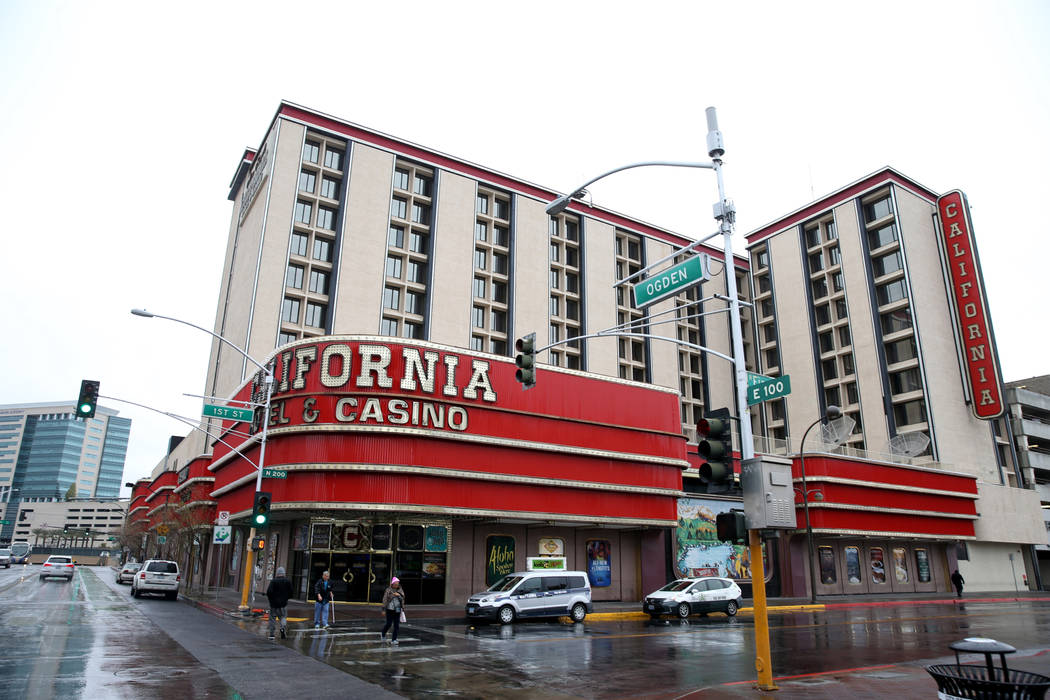 After a handful of companies moved to newly built headquarters in the southwest valley, another wants to join the pack.

One building would span 322,600 square feet and the other 316,600 square feet. The project would include a six-level parking garage, according to Clark County documents.

The company does not have a construction timeline, and the campus it builds might differ from what is outlined in county planning documents, as those reflect the maximum Boyd can develop, spokesman David Strow said.

Boyd’s new headquarters would be just a mile or so west of its current primary office building. Other casino operators, including MGM Resorts International and Caesars Entertainment Corp., also have office buildings in town, but locally, resort companies are known for housing most of their staff in the hotels, not in office parks.

CBRE Group broker Randy Broadhead, an office specialist, agreed that it’s rare for a casino operator to build a corporate campus in Las Vegas. But quality office space is “getting hard to find” along the 215 Beltway, and that might have prompted Boyd to build its own, he said.

Boyd, whose casinos include The Orleans, the Suncoast and downtown’s California Hotel, operated 17 properties nationwide and had 18,000 employees when it moved to its four-story office building at Rainbow Boulevard and Sunset more than a decade ago, Strow said.

The company now has 29 properties and more than 25,000 employees, he said.

“We’ve grown substantially as a company over that time period, and as a result, we’ve simply outgrown this location,” he said.

Boyd also wants to house its corporate personnel in one spot, he added. Most are based at the Rainbow and Sunset building, but senior executives work from the Hughes Center office park near the Strip, and other staff are based elsewhere, Strow said.

The goal, he said, is to have “everyone working under one roof.”

Over the past few years, other companies that moved to newly built local or corporate headquarters along the Beltway include cage-fighting league UFC, credit-card issuer Credit One Bank, slot-machine maker Ainsworth Game Technology and, most recently, casino supplier Aristocrat Technologies. 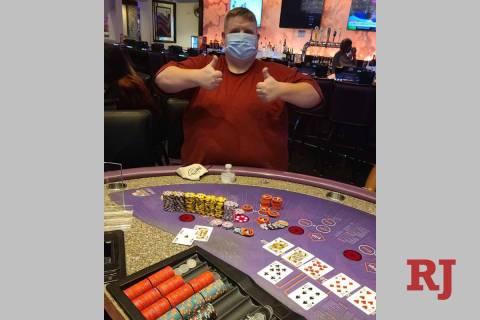 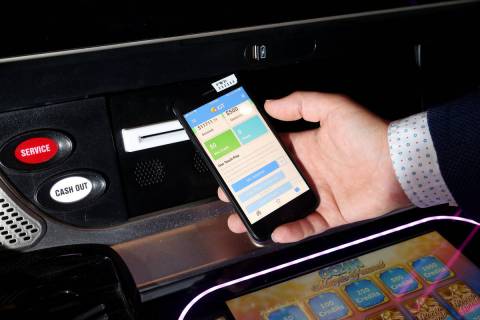 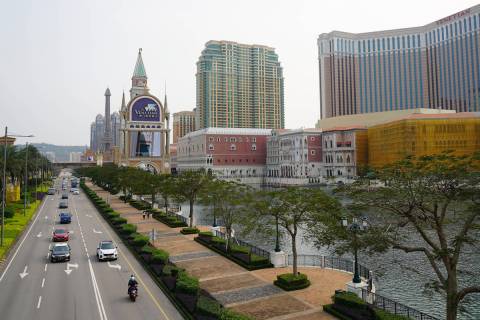