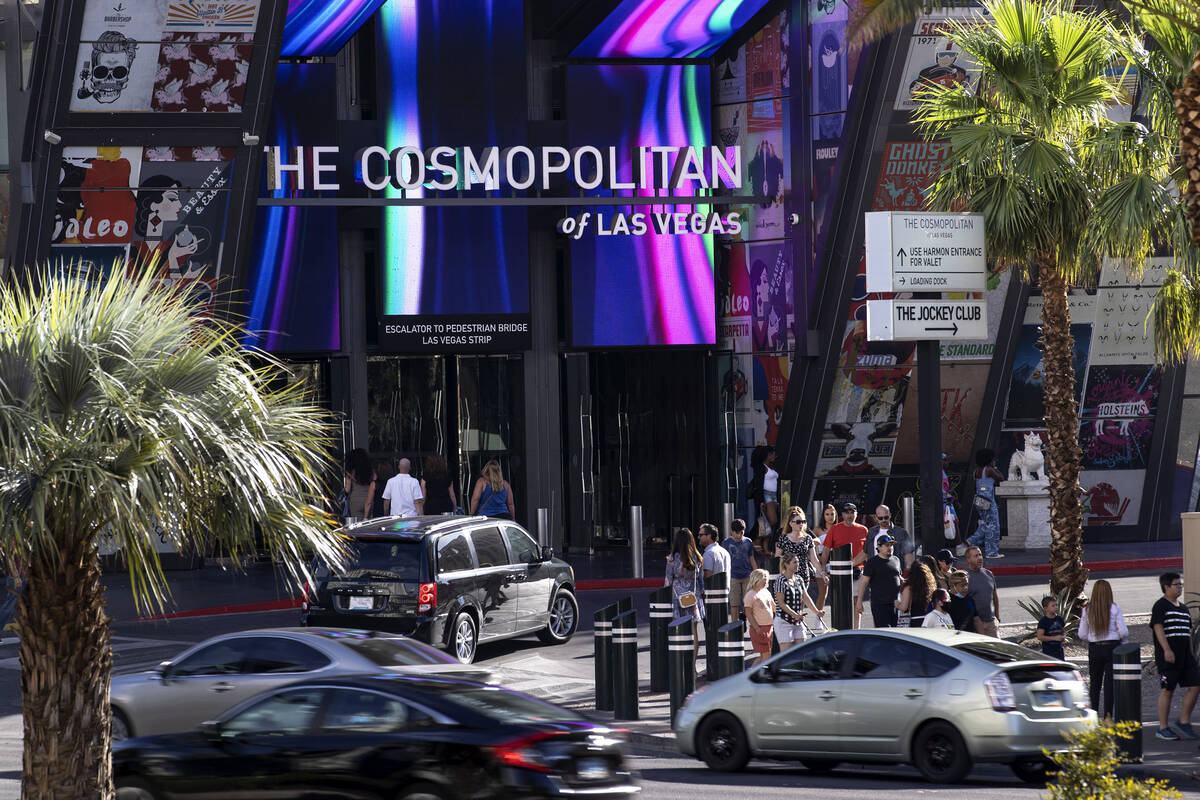 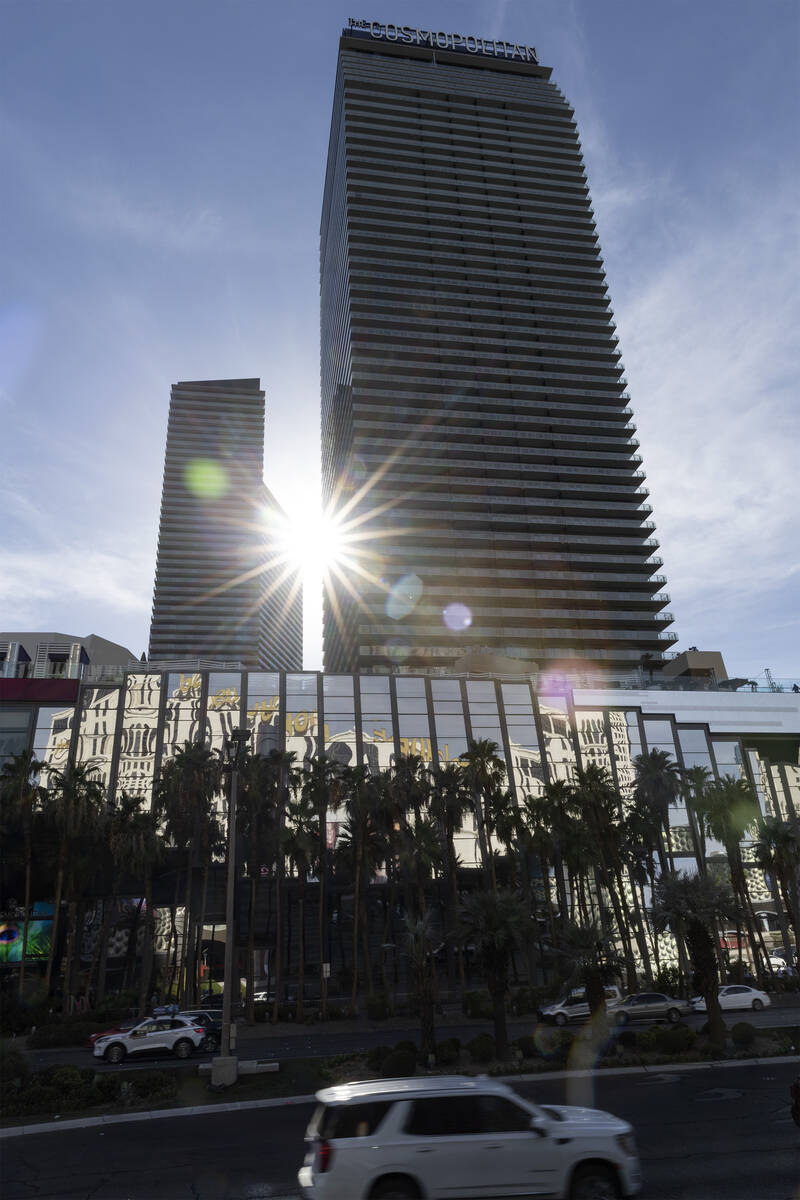 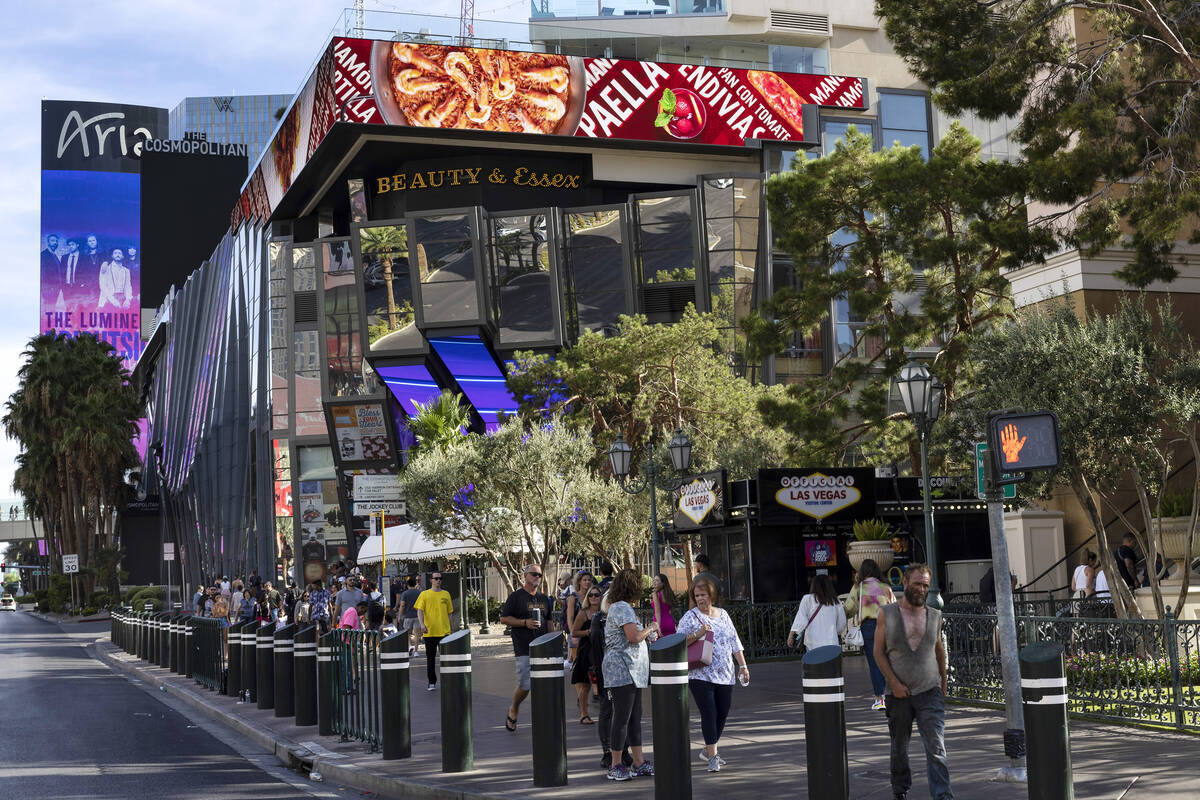 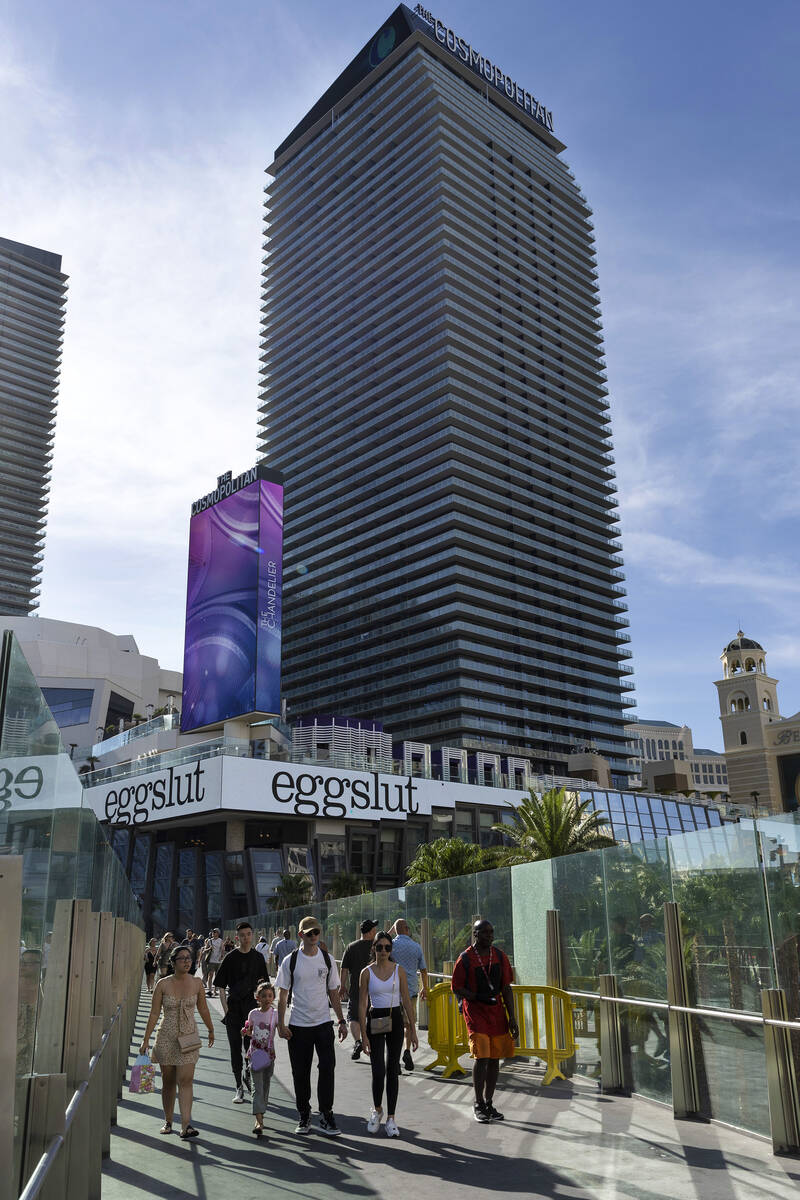 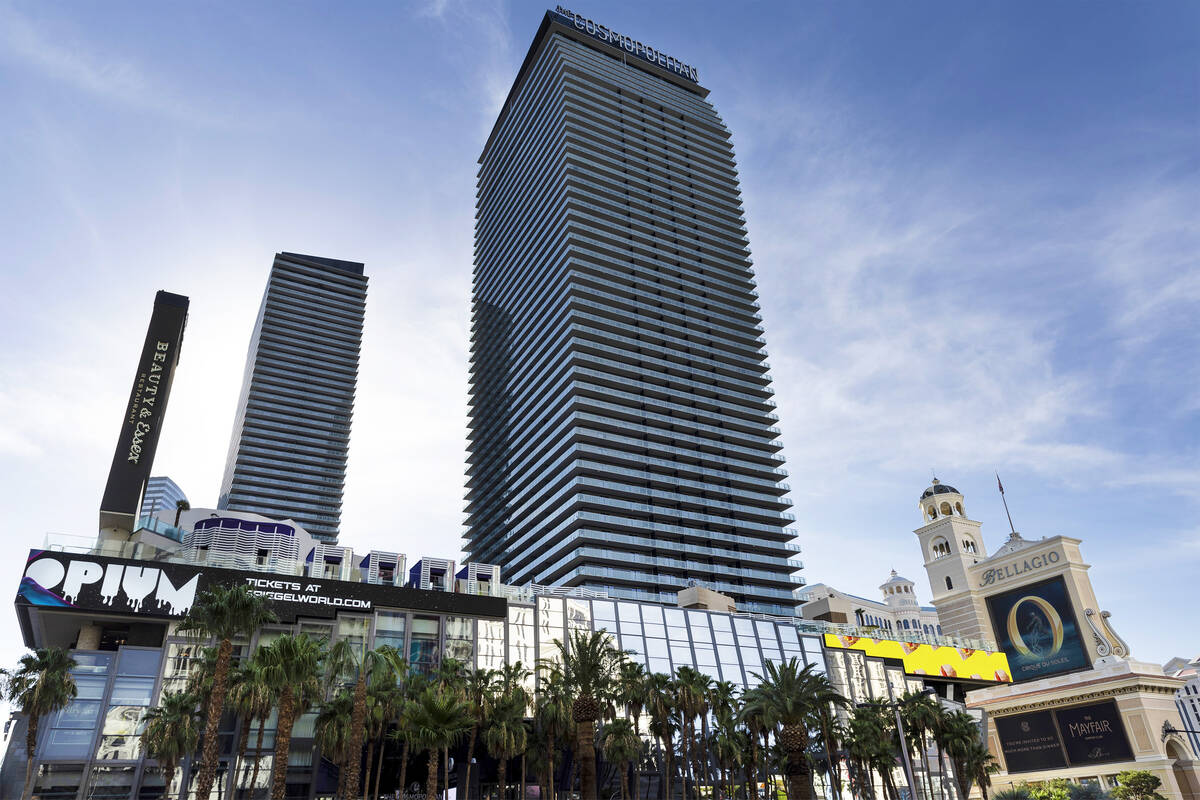 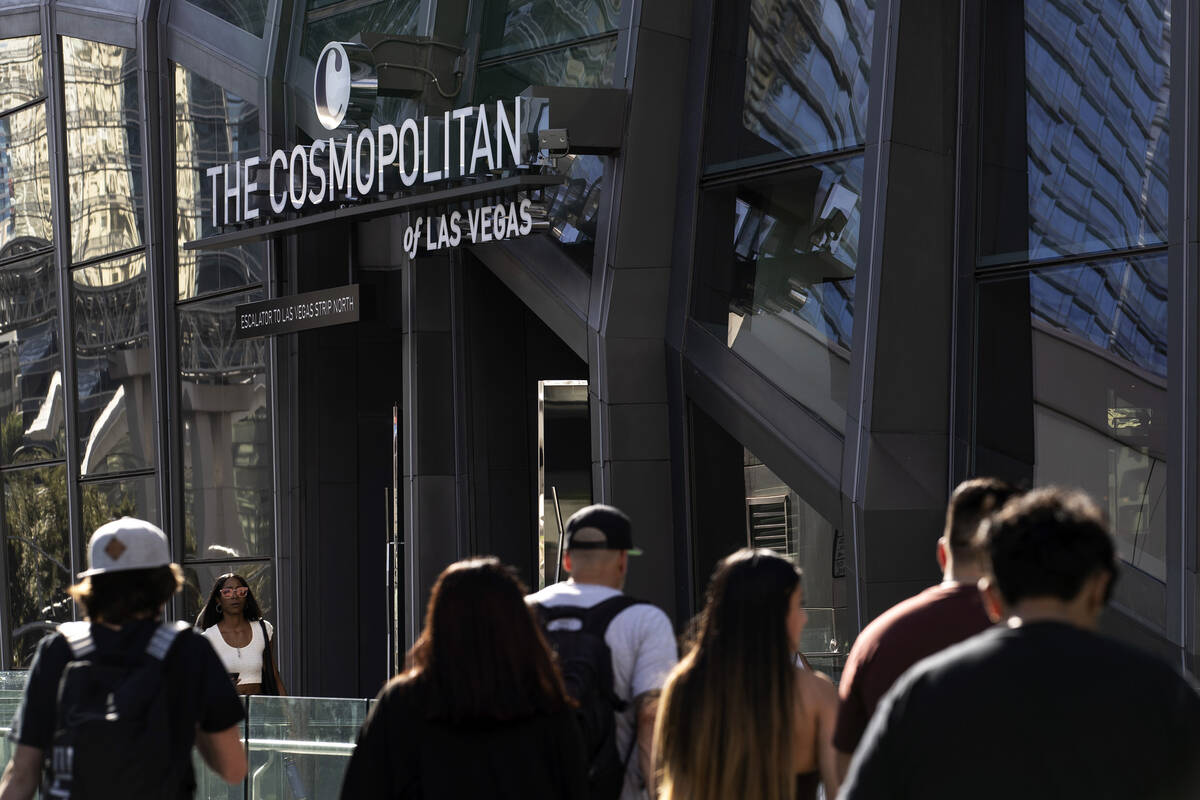 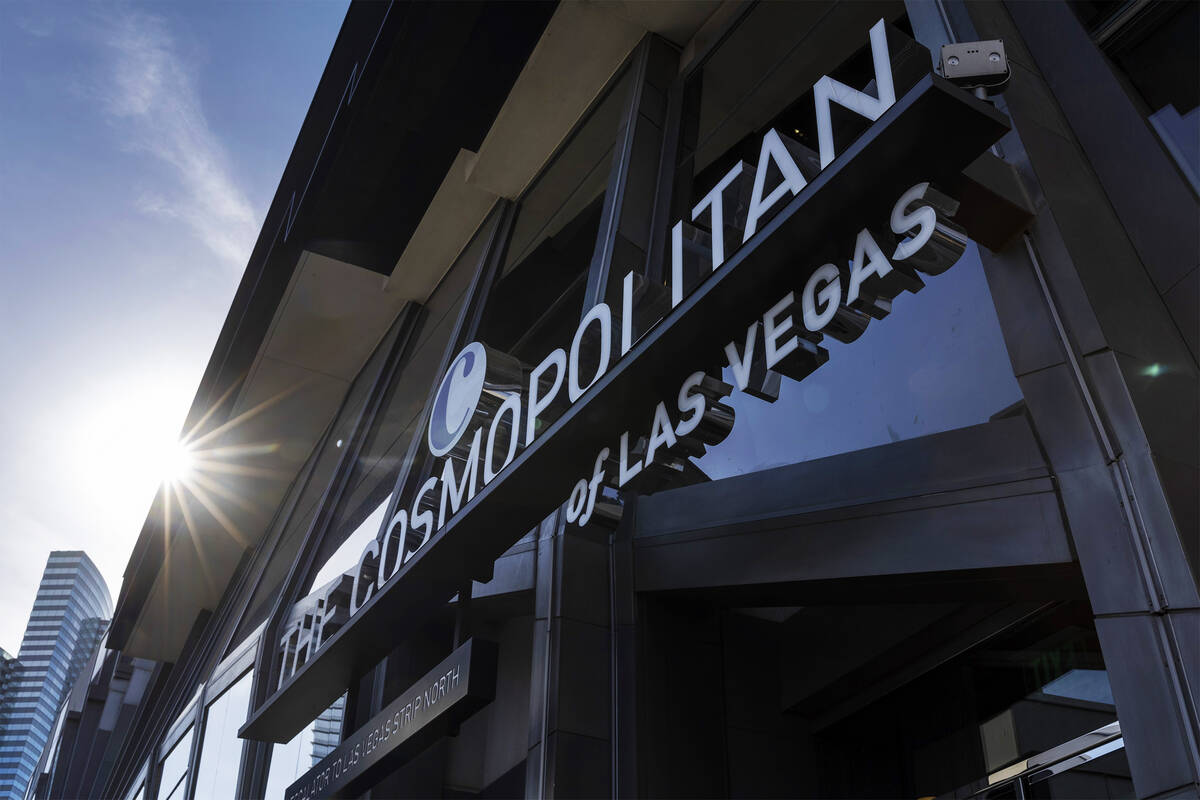 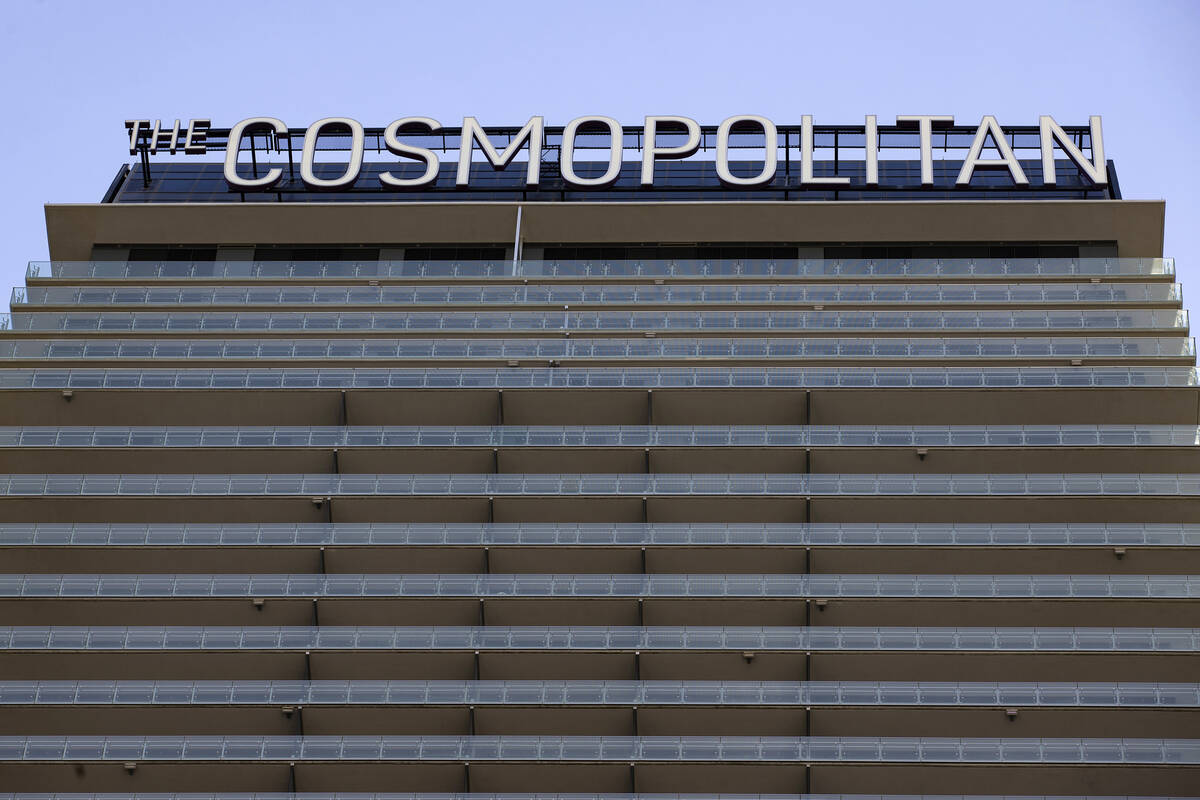 Blackstone’s sale of The Cosmopolitan of Las Vegas was one for its record books.

The New York financial giant said in an earnings report Thursday that its $5.65 billion sale of the hotel-casino was the “most profitable single asset sale ever” for the company’s real estate business.

It did not disclose the profits from the deal, which closed in May, but The Wall Street Journal previously reported that Blackstone’s total profits, including cash flow from operations, would be around $4.1 billion.

Blackstone is still a major casino landlord on the Strip, though its sale of The Cosmopolitan marked the lucrative culmination of a yearslong run with the flashy resort, which opened during the worst recession in decades and was deep in the red before Blackstone bought it.

Blackstone’s sale was also the latest high-priced transaction in Las Vegas that did not produce a dollar of real estate transfer taxes, an issue that Gov. Steve Sisolak has said lawmakers should take up in the next legislative session.

Blackstone, which unveiled $5,000 bonuses for each of The Cosmopolitan’s roughly 5,000 employees the week before the sale closed, told the Review-Journal last month that it abides by all laws and follows the tax code “in every situation” and that it was “incredibly proud” of what it delivered for Nevada through its investment in the resort.

“Over the course of our ownership of The Cosmopolitan, Blackstone abided by the tax code and paid hundreds of millions of dollars in state and local taxes, while also investing in the property, securing thousands of jobs, and giving $5,000 bonuses to all employees to acknowledge their amazing contributions,” the company said.

The German financial giant finished construction and opened the property in late 2010. The Cosmopolitan proved a trendy gathering spot but lost an average of almost $100 million per year from 2011 through 2013, a securities filing showed.

Blackstone, which had already kicked off a real estate buying binge in Southern Nevada after the market imploded and property values collapsed, acquired the Cosmopolitan in 2014 for $1.73 billion.

Blackstone has said it invested more than $500 million in the property to renovate nearly 3,000 rooms, build almost 70 new rooms and suites, boost the food and beverage offerings and “dramatically improve” the gambling amenities and common areas.

It announced last September it was selling the resort. As part of the deal, New York investment firm Stonepeak and the family office of Andrew and Peggy Cherng, operators of fast-food chain Panda Express, acquired ownership stakes in Cosmo’s real estate.

Blackstone retained part-ownership in the real estate but did not disclose the trio of landlords’ individual ownership stakes.

Also as part of the sale, casino giant MGM Resorts International acquired the Cosmo’s operations from Blackstone for more than $1.6 billion and leased the property for an initial annual rent of $200 million.

Blackstone, which owns several MGM Resorts-operated properties in Las Vegas, including Bellagio, Aria and Vdara, announced May 17 that it completed the sale of The Cosmopolitan. That same day, a deed for the property was recorded with Clark County that showed no sales price, no transfer-tax value and no transfer tax due, with those designated lines blank, county records show.

To claim a transfer-tax exemption, the filing cited a section of state law that lets property owners shift real estate to an affiliate without incurring the tax, which in Clark County amounts to a rate of 0.51 percent of a property’s purchase price.

All told, numerous lucrative deals in Southern Nevada — worth hundreds of millions or more than a billion dollars apiece — have been structured in ways that allowed the buyers and sellers to avoid paying real estate transfer taxes that support schools and low-income housing in Nevada, a Review-Journal investigation published in May found.

The complex deals spare large companies from paying a tax routinely slapped on sales of homes, apartment buildings, warehouses and other sites in the Las Vegas Valley, and the result is untold millions of dollars a year in lost tax collections for governments.

In such deals, buyers often acquire a limited liability company or other entity that holds ownership of the real estate, instead of purchasing the property directly.

Before the Cosmo sale was completed, at least $27.5 billion worth of transactions in the Las Vegas area — comprising roughly two dozen deals involving hotel-casinos, malls and other properties mostly on or near the Strip — had closed since 2007 without any publicly reported real estate transfer taxes.

None of the buyers or sellers involved in these deals have been accused of wrongdoing by any government entity, as far as the Review-Journal can determine, and sales documents claimed exemptions to the transfer tax that are allowed under state law.

Sisolak told the Review-Journal in June that he is “hopeful” the state Legislature “will look at this in its entirety” when the next legislative session convenes in February.

“We need to capture the transfer tax on those sales,” he said.