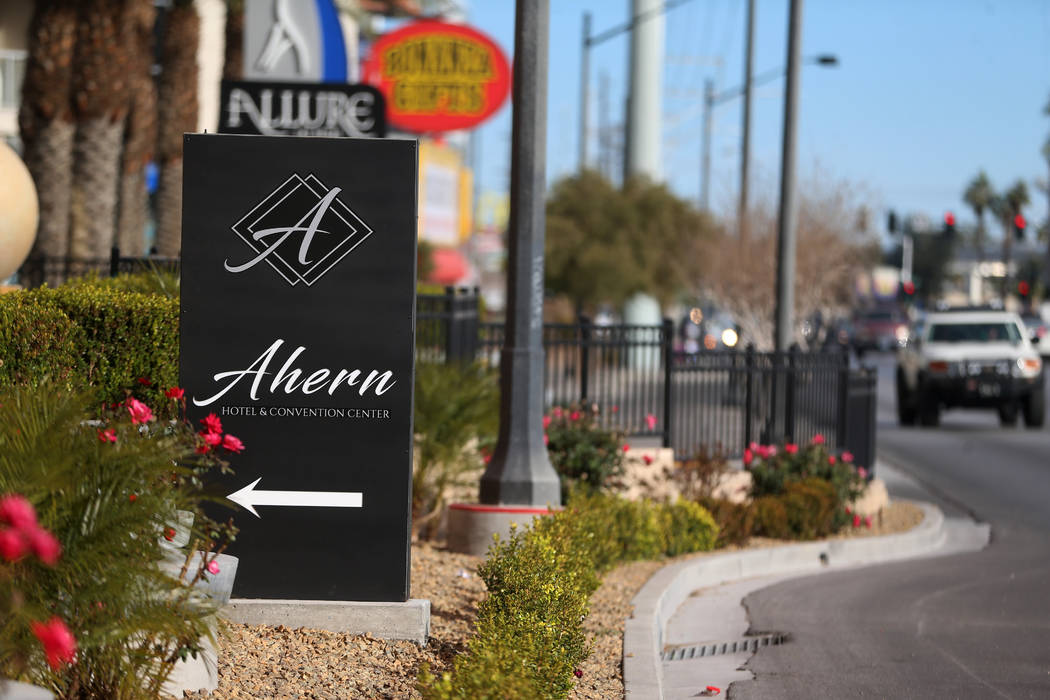 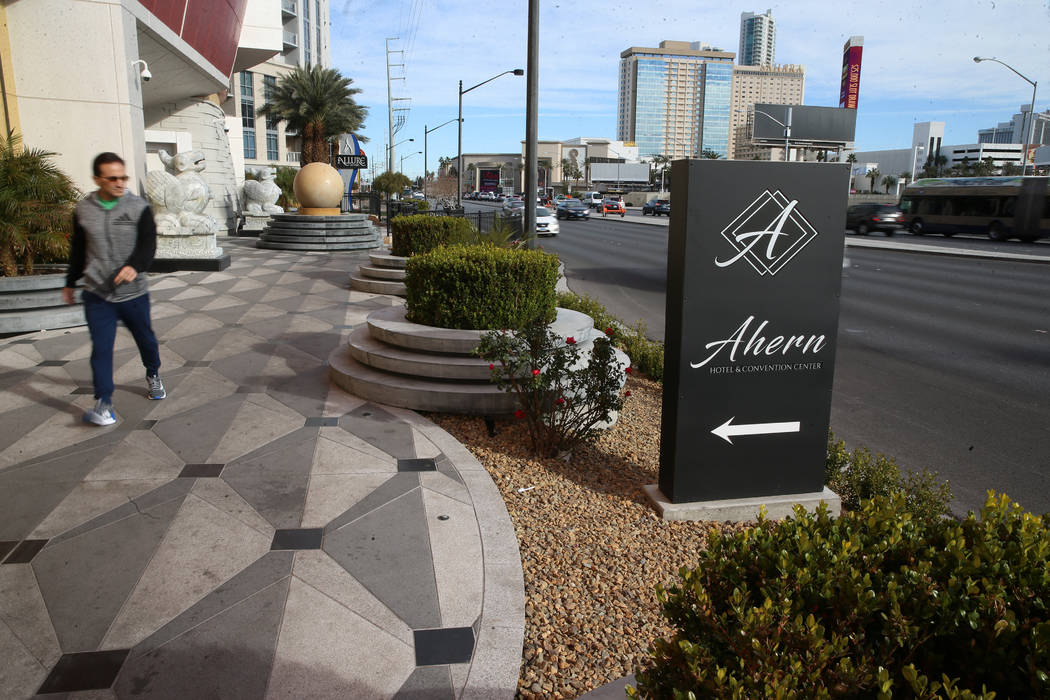 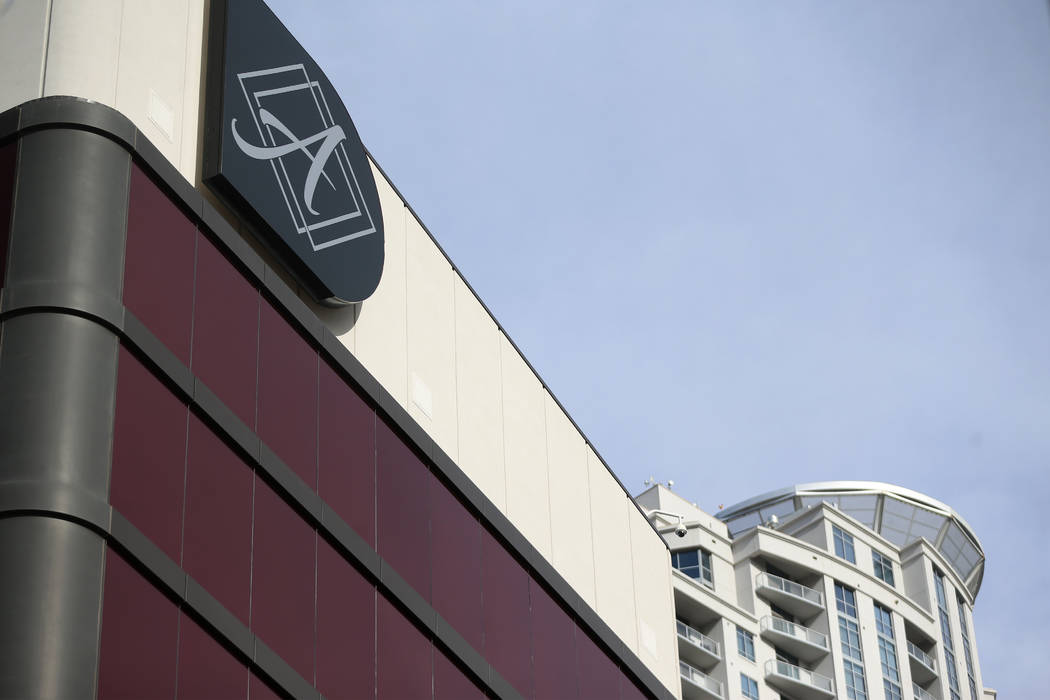 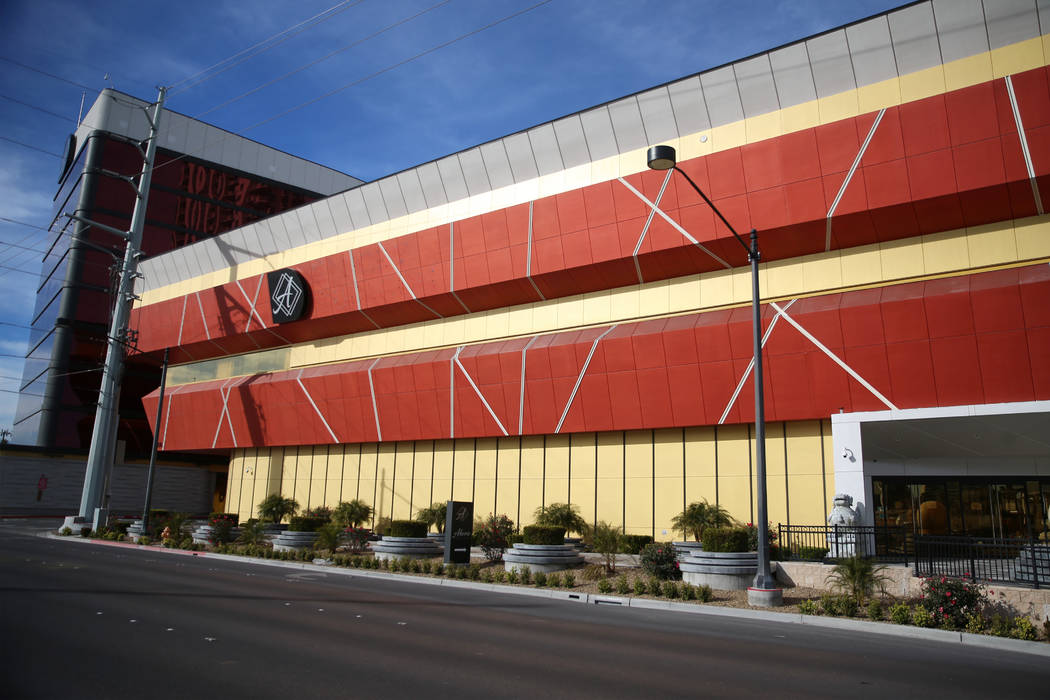 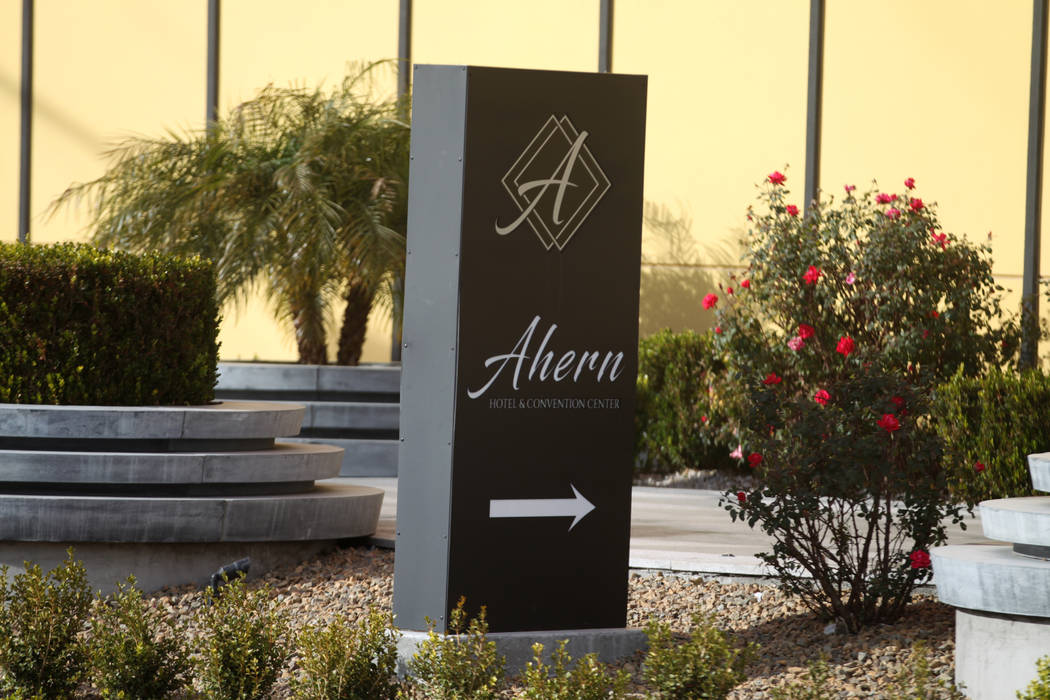 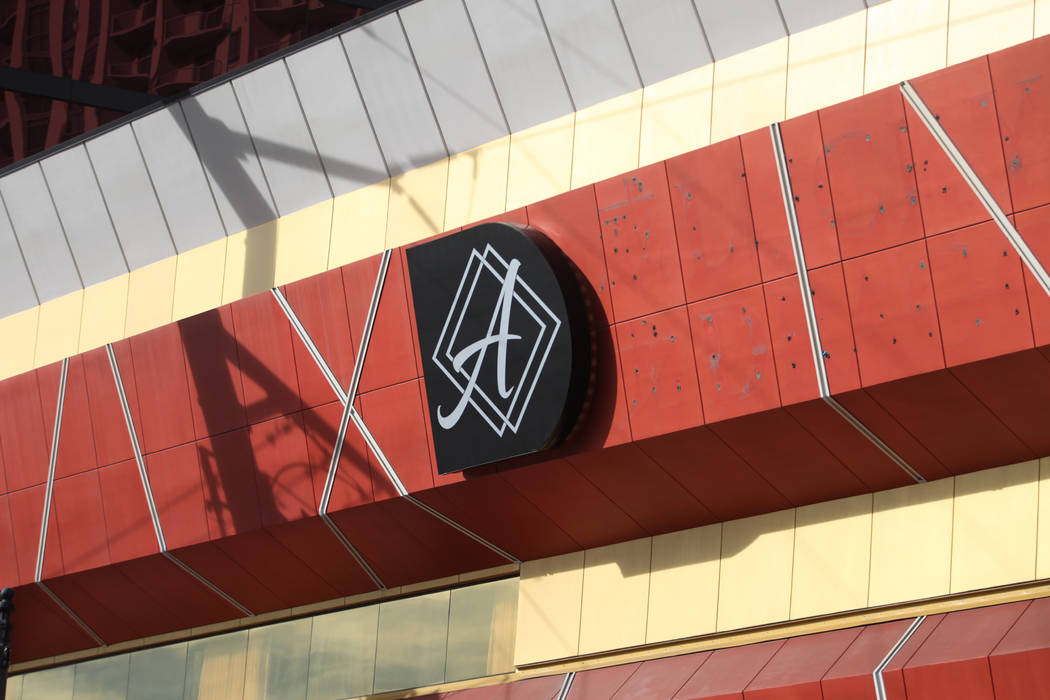 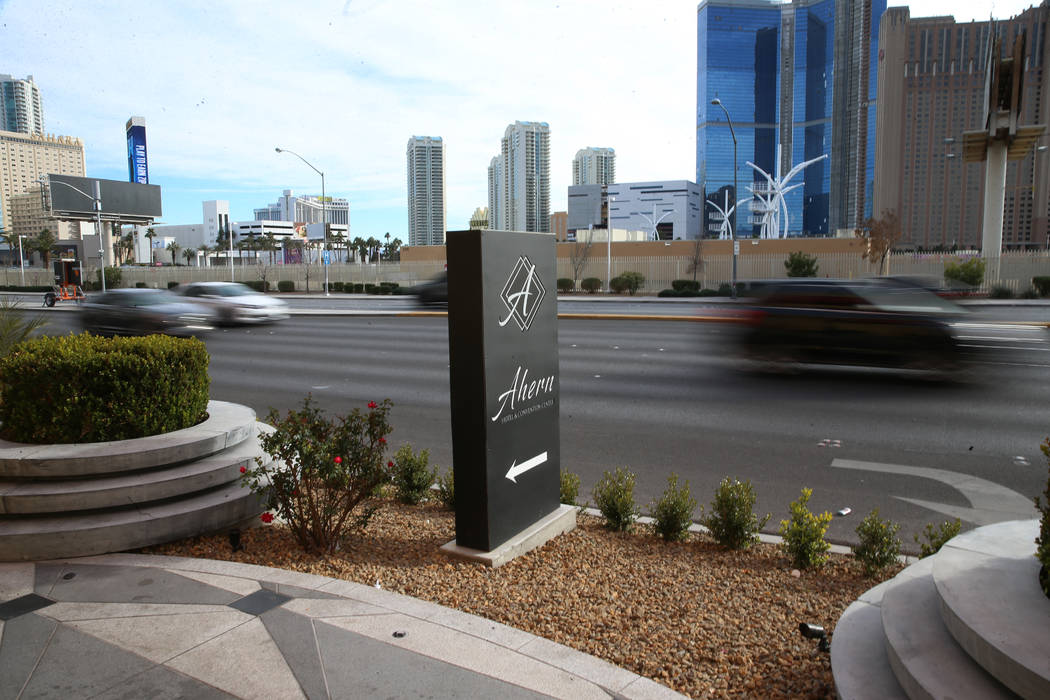 The new owner of the former Lucky Dragon has renamed and reopened the failed Las Vegas hotel and plans to renovate its old casino space.

Ahern Hotel, which still has the Lucky Dragon’s red exterior but features new signage outside, opened a few months ago and has already sold “thousands” of room nights, owner Don Ahern told the Las Vegas Review-Journal at his now-namesake property Thursday.

The hotel rooms have been redecorated, and Ahern’s team expects to start construction inside the former casino building by the end of March. It would feature convention space and multiple restaurants but no casino, he said.

It also is slated to have a separate name, though Ahern did not say what it will be called.

Overall, he figures he is putting in less than $10 million of changes to the 2.5-acre former Lucky Dragon, 300 W. Sahara Ave., and hopes it is “fully functioning” by the Fourth of July.

Ahern, who bought the property last year, is opening a new chapter for the small, off-Strip resort with a short but volatile history.

The Chinese-themed Lucky Dragon, developed by Andrew Fonfa, was the first hotel-casino built from the ground up in Las Vegas since the recession and tried to capitalize on a coveted slice of the tourism market: Asian gamblers. But it flamed out fast, closing less than two years after it opened.

Ahern, owner of Las Vegas construction-equipment firm Ahern Rentals, said he has invested in real estate before, mostly industrial and manufacturing properties, but never owned a hotel until now. He said the property “has to be something unique” given its size and location and the hefty competition from casino giants nearby on the Strip.

“People have to come here for a reason,” Ahern said.

The Lucky Dragon opened in November 2016 with its hotel and casino in separate buildings. It struggled to draw big crowds, closed its casino and restaurants in January 2018, faced foreclosure soon after, and filed for bankruptcy in February 2018.

Its swift demise was finalized in October 2018 when the nine-story hotel tower closed, the Lucky Dragon was sealed off with chain-link fencing, and lenders foreclosed on the property.

Ahern purchased the property in April for $36 million.

Reminders of the Lucky Dragon were still there this week. Its statues flanked an entrance to the former casino building along Sahara, and inside, its one-and-a-quarter-ton glass dragon chandelier was hanging from the ceiling.

Ahern said the statues would soon be gone and the chandelier would be hauled away before the building reopened.

The resort’s Chinese-themed paraphernalia is being stored in a warehouse to be sold at some point, he noted.