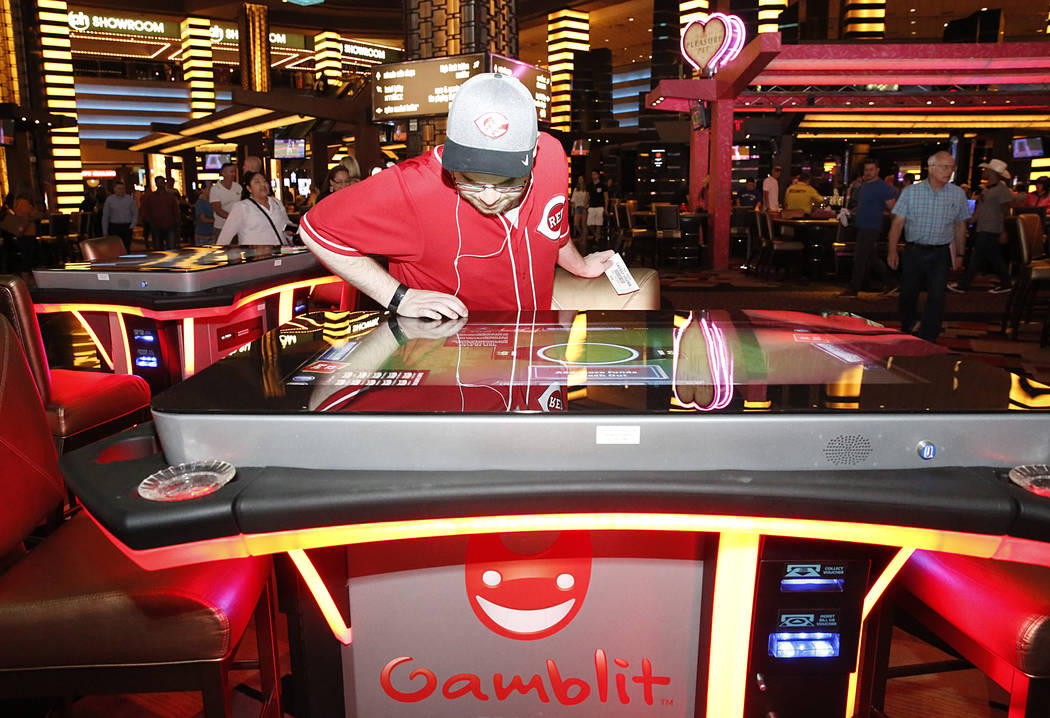 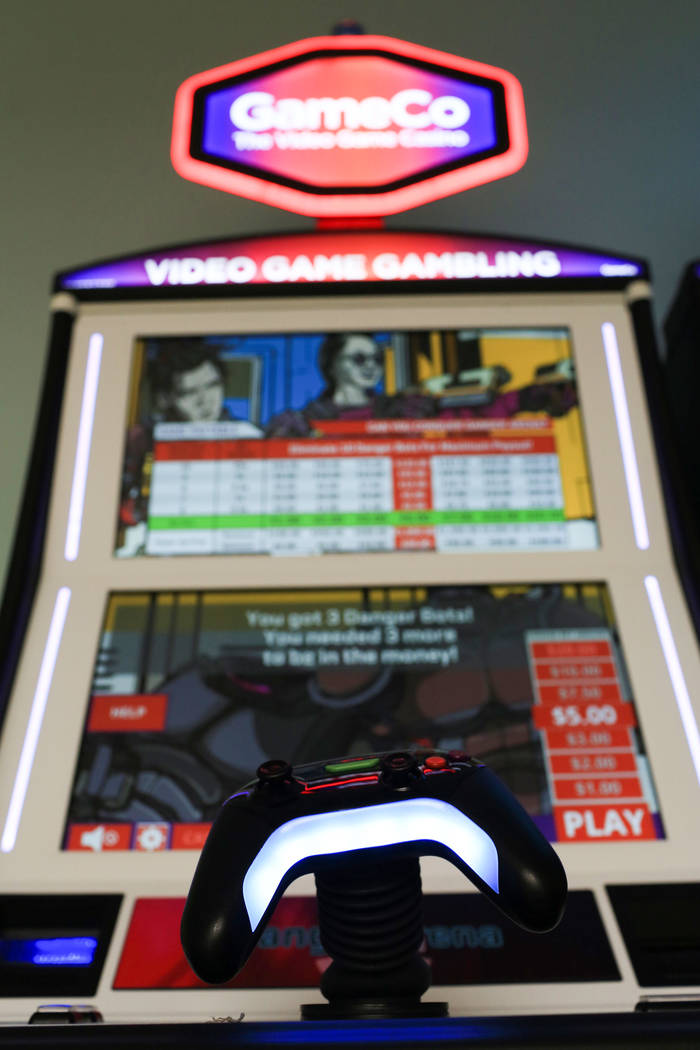 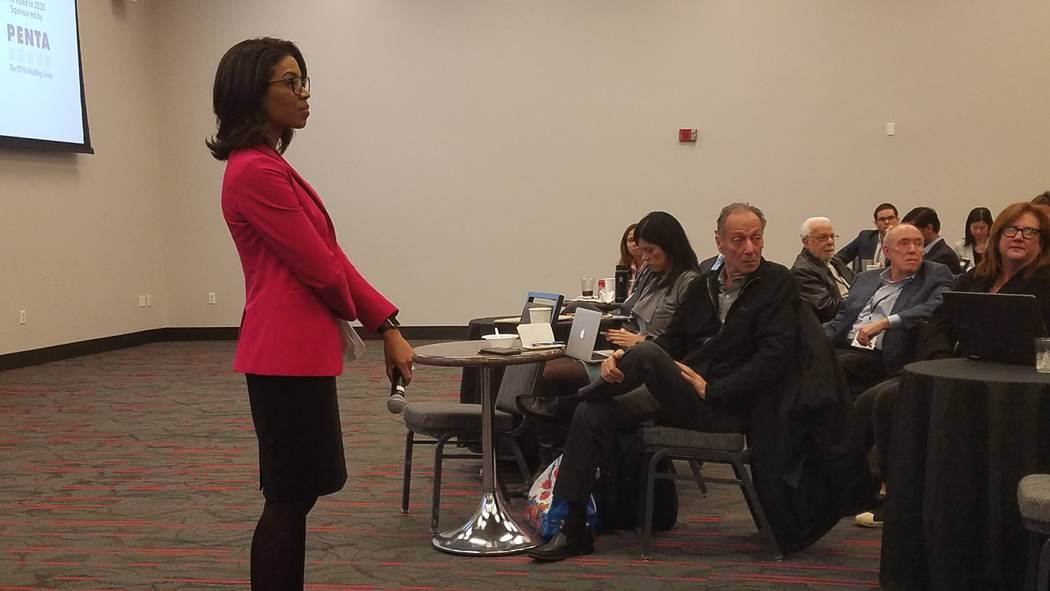 But for all the hype, gaming devices that look and function more like video games have yet to make a mark on casino floors.

“The hype around skills-based gaming was so significant that I think it created a proportionate backlash,” said Chris Grove, managing director at Eilers & Krejcik Gaming.

Nevada Gaming Control Board Chairwoman Sandra Morgan said Thursday she is still confident skill-based games will fulfill the promise that they would become popular with a new generation that finds more enjoyment in them than traditional slot machines.

“Skill-based slot machines have not gained significant popularity on the casino floor but there are still innovators developing these types of games to gain better traction with a younger demographic,” she said.

There hasn’t been a spike in applications for the approval of new skill-based games, but she anticipates more are on the way. A new licensing applicant, Las Vegas-based GameCo, with a menu of skill-based games, was recommended for approval by Morgan and gaming control board member Terry Johnson earlier this month. The Nevada Gaming Commission will consider final approval of the company’s license Thursday.

Grove said it often takes time for consumers to become familiar with a product. He said he can’t recall any product that was “an immediate hit” within months of being introduced to a casino floor.

Games like electronic blackjack “are something that took a while to catch on, and are now prominent in a variety of casinos.”

Morgan, speaking at the UNLV Gaming and Hospitality education series, said esports — competitions on video games that can be bet on — has also been slow to find an audience, despite significant investment by some casino operators.

MGM Resorts International spent millions to build an esports arena at Luxor and the Downtown Grand has regular esports competitions on weekends.

Morgan said only four requests have been made of the Control Board to offer wagering on esports events since lawmakers approved legislation for esports in 2017 and regulators wrote rules for their implementation.

In the “unknown” category of technology in the industry, Morgan said regulators worldwide are struggling to determine how to oversee the use of bitcoin and blockchain. Since bitcoin is generally considered a commodity instead of a currency, regulators are struggling with effectively establishing taxation, and how to address the matter of constantly fluctuating value.

Morgan said regulators also are trying to determine how they can determine the identity of persons behind bitcoin payments and transfers.