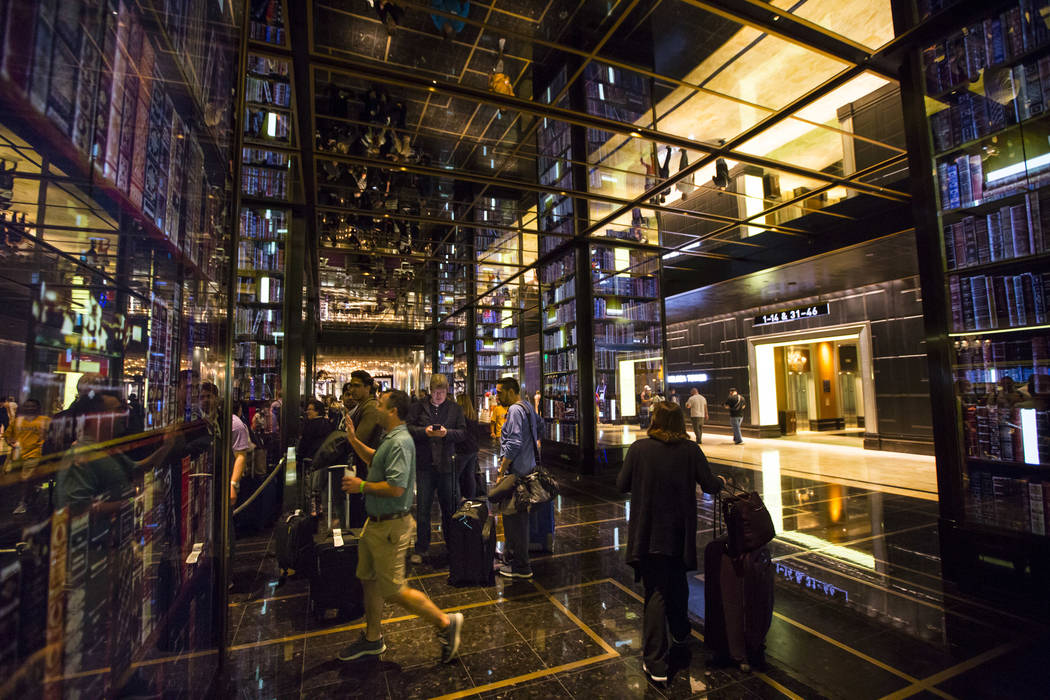 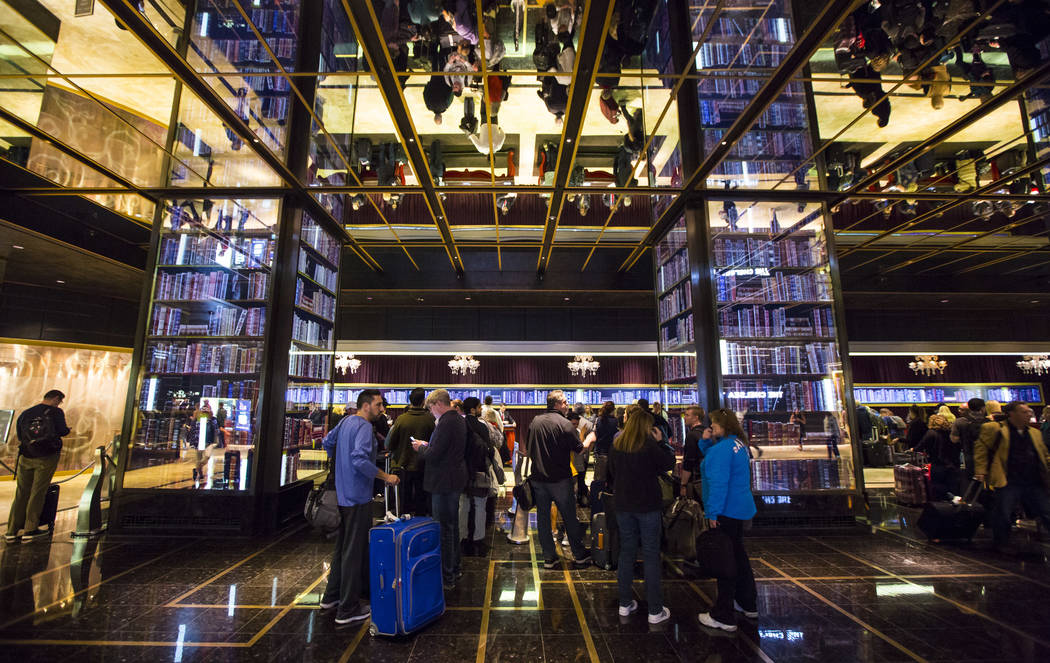 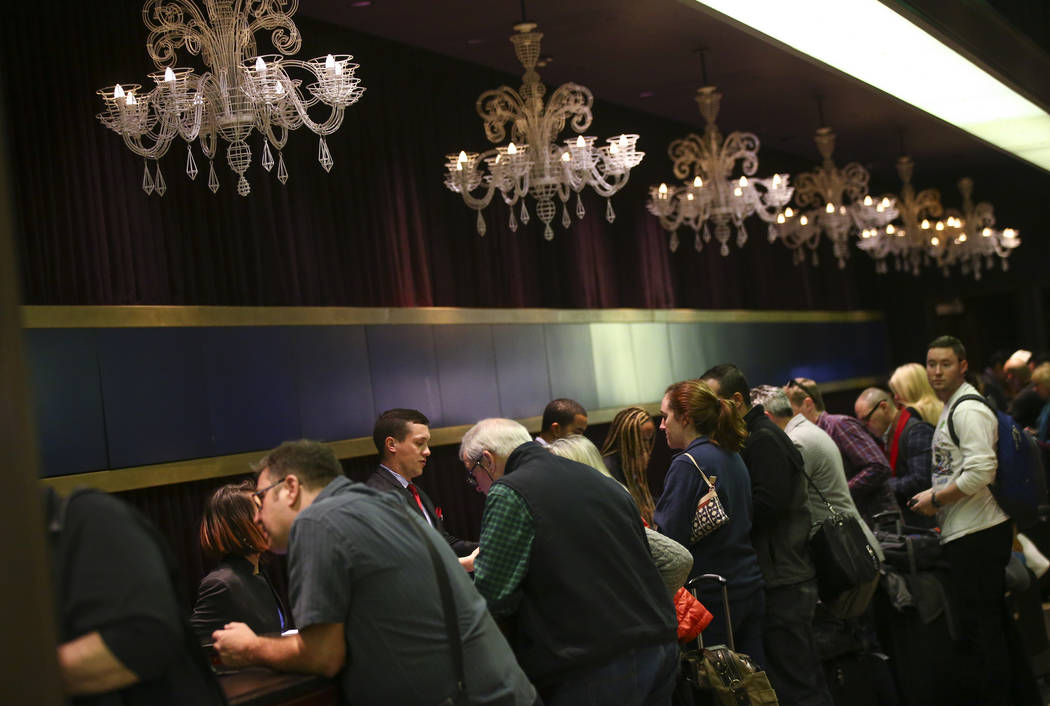 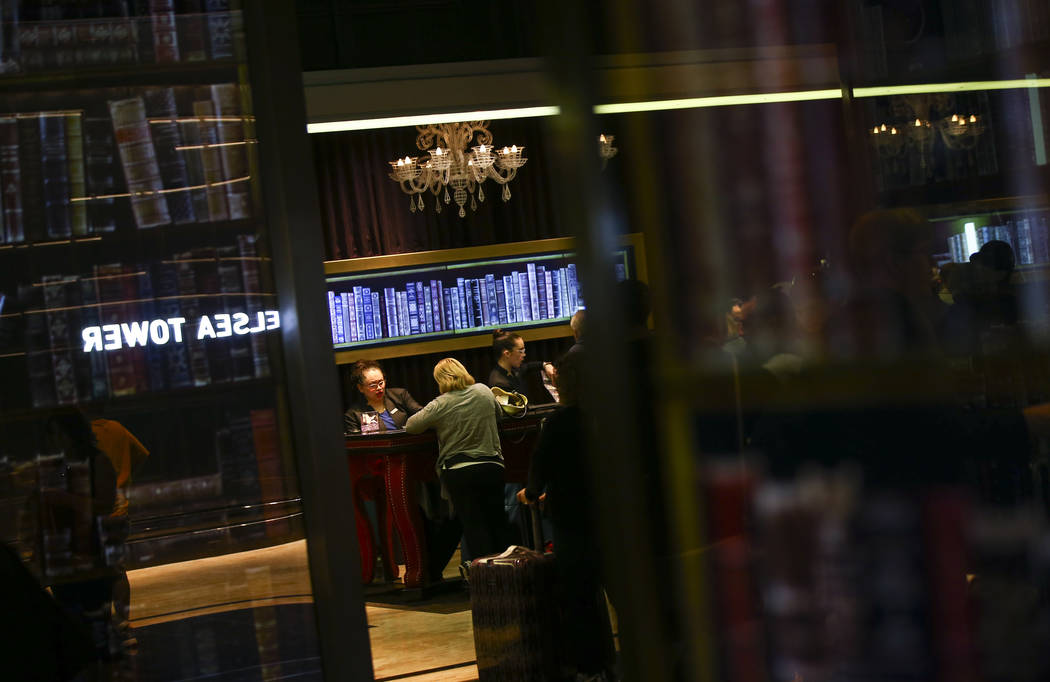 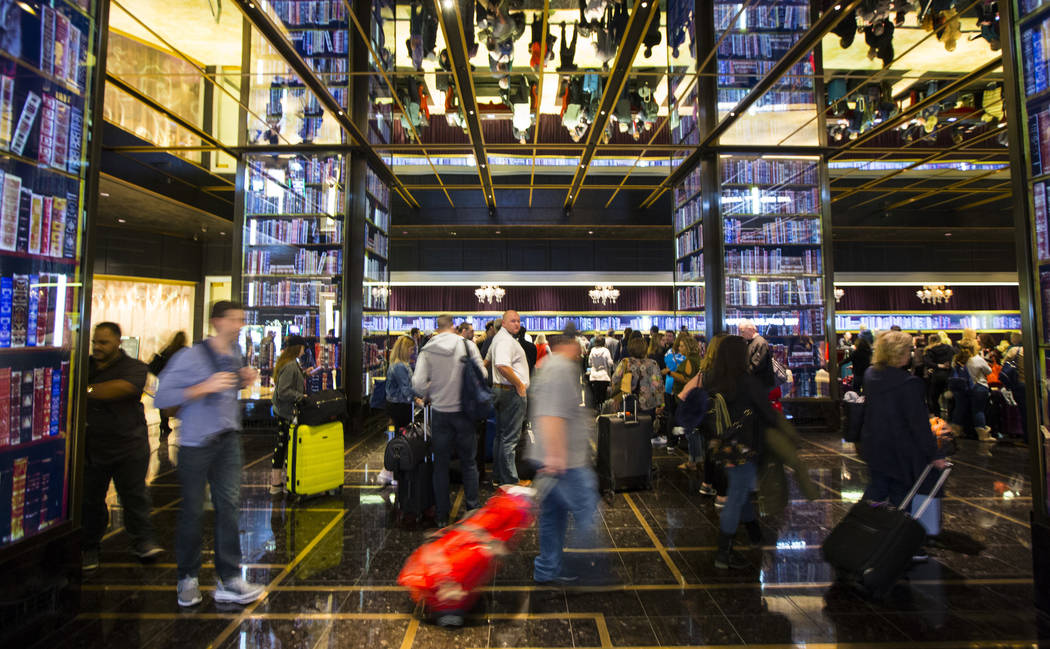 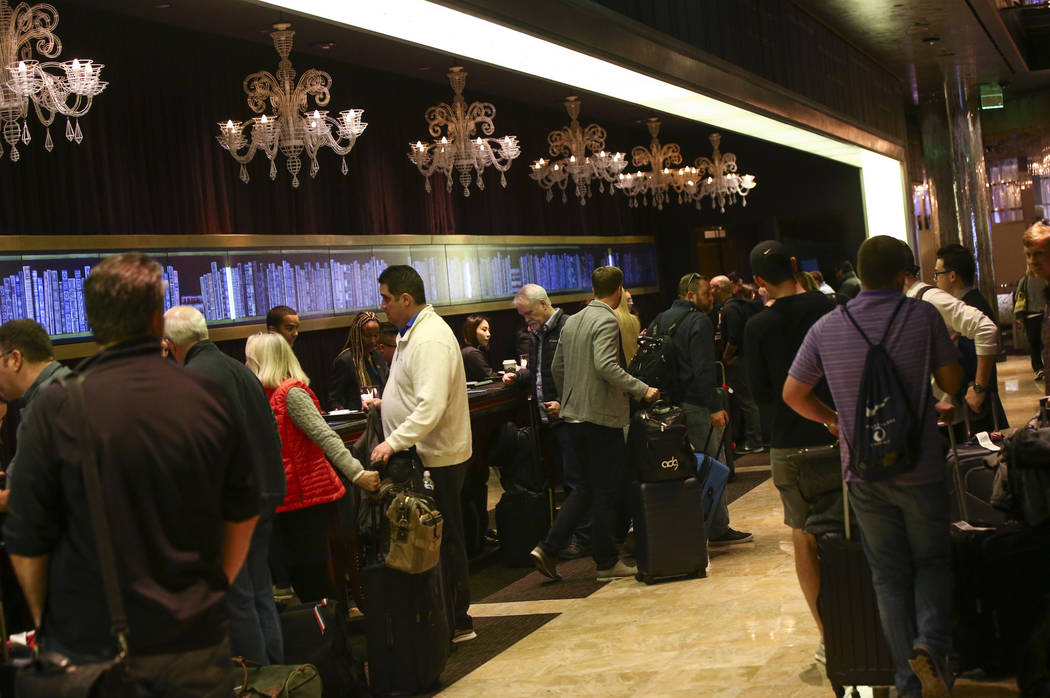 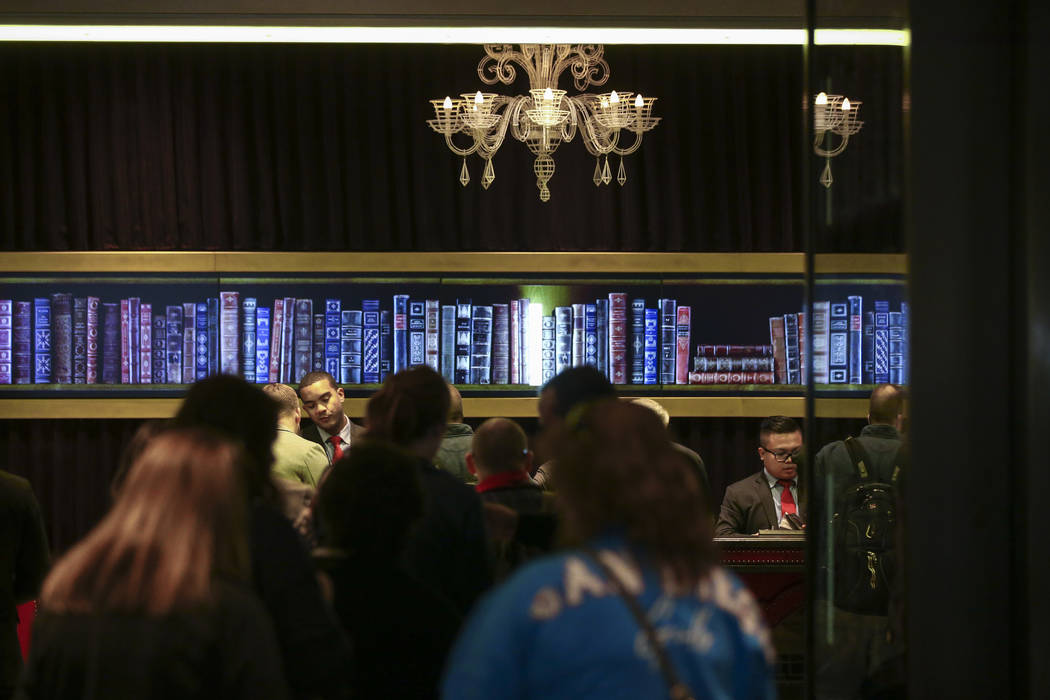 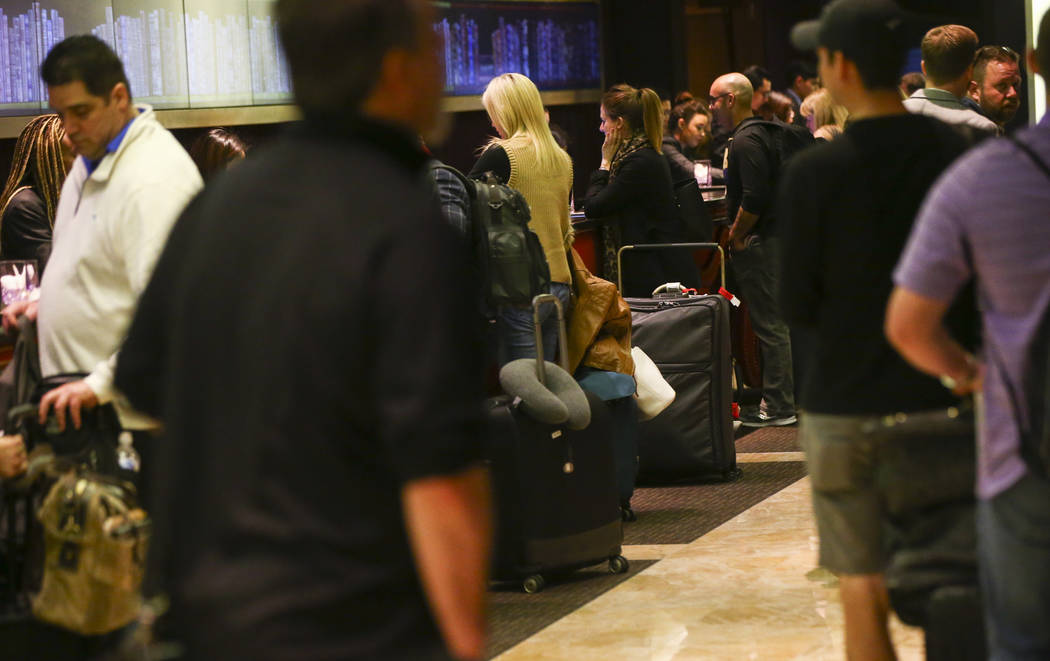 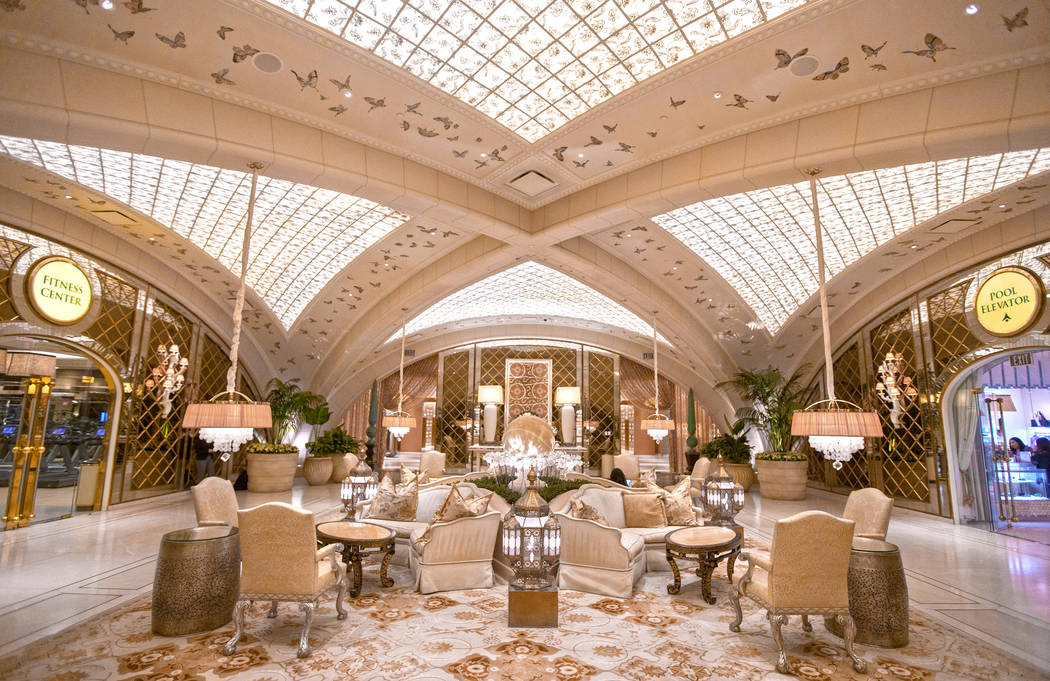 The lobby of The Spa at Encore on Thursday, March 7, 2019, in Las Vegas. (Benjamin Hager Review-Journal) @BenjaminHphoto