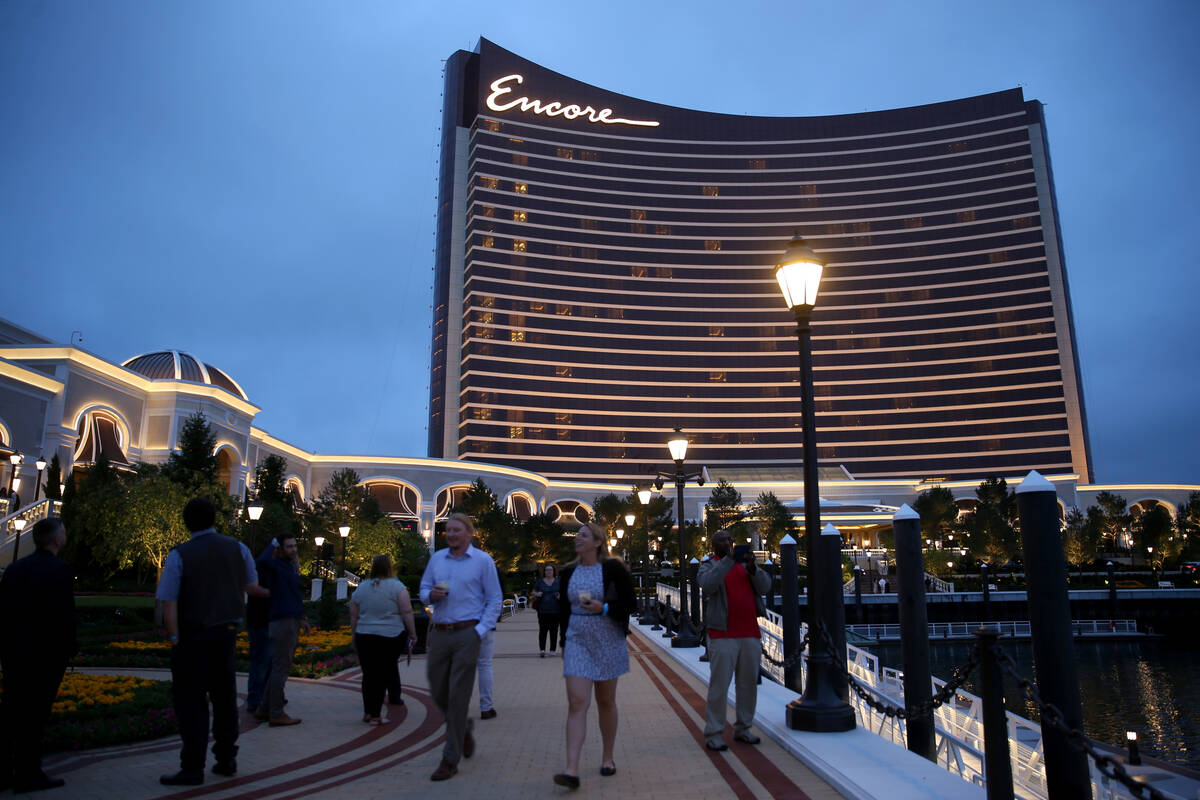 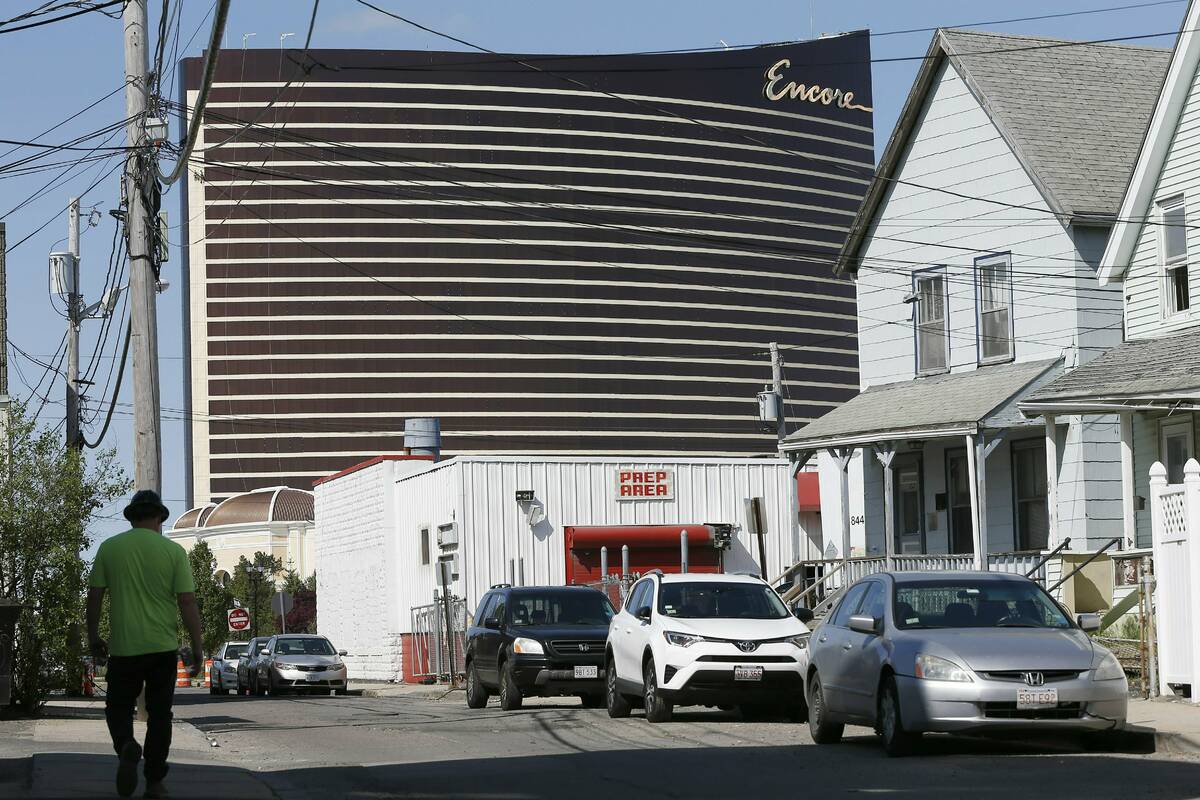 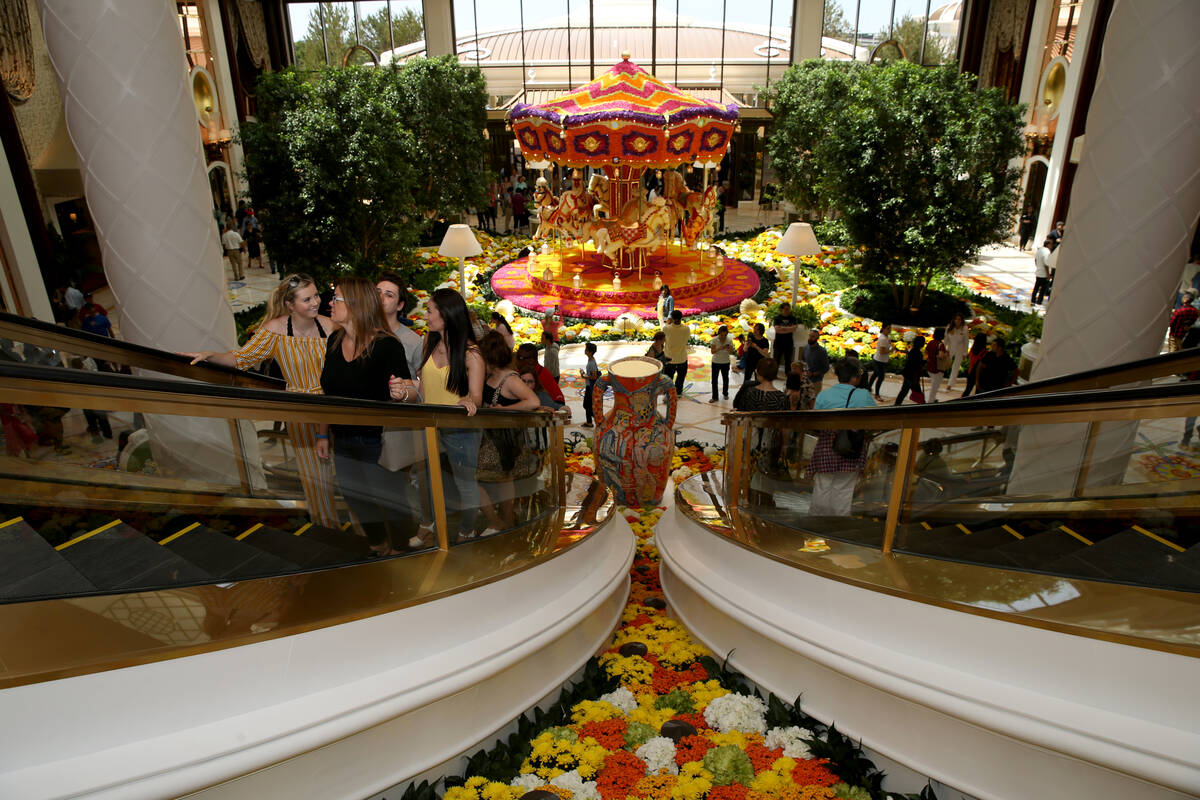 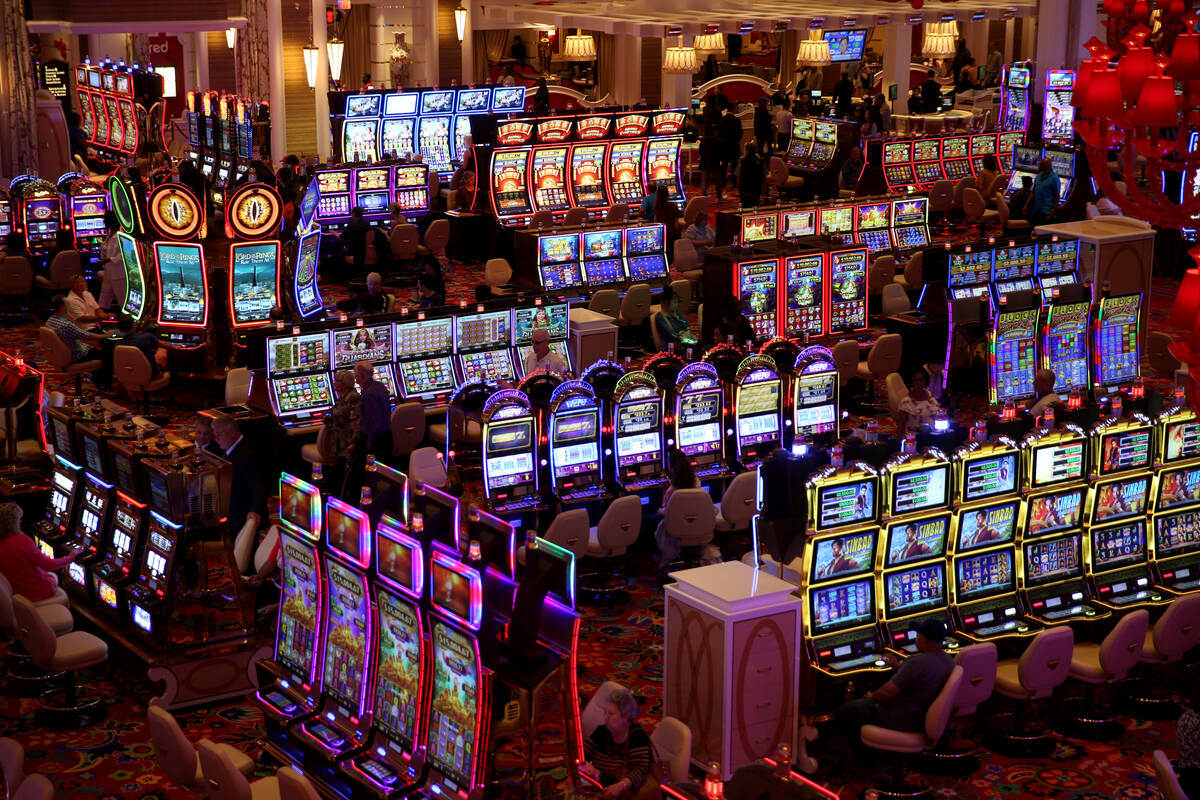 Some of the first guests gamble on the casino floor during the opening of the $2.6 billion Encore Boston Harbor in Everett, Mass. Sunday, June 23, 2019. (K.M. Cannon/Las Vegas Review-Journal) @KMCannonPhoto

Wynn Resorts Ltd. has closed the sale-leaseback of its hotel-casino near Boston, giving the company a mountain of cash and hefty rent payments.

The Las Vegas-based casino operator announced Thursday that it completed the sale of land and other real estate assets of Encore Boston Harbor for $1.7 billion in cash to San Diego-based Realty Income Corp.

Wynn, which owns Wynn Las Vegas and the Encore tower on the Strip, will continue to operate the Boston-area resort under a lease with an initial annual rent of $100 million, according to a news release.

Rents are slated to rise over time.

Realty Income, which boasts more than 11,700 properties owned under long-term leases, said the deal marked its first acquisition in the casino industry.

The sale-leaseback was announced in February, following several similar deals in Las Vegas involving massive hotels on or near the Strip including Bellagio, MGM Grand, Mandalay Bay, Aria, Vdara and the Rio.

Wynn CEO Craig Billings previously put the kibosh on selling and leasing back its properties on the Strip, telling analysts in February that Las Vegas is “very different” from regional casino markets, and that the “need for continuous and sizable reinvestment in order to stay relevant is high.”

If another downturn hit, Billings said he didn’t want Wynn to be in a position where it had to choose between paying rent and investing in its properties.

He also indicated that a sale of its Las Vegas real estate would trigger an acceleration in debt payments.

“For now, we believe we will deliver far more long-term shareholder value by continuing to own our real estate in Las Vegas,” he said at the time.